Wow.  Friday again.  This one is moar better  than normal Fridays because it's a three day weekend for me (and lots of other folks.)  I'm gonna party or some shit like that. 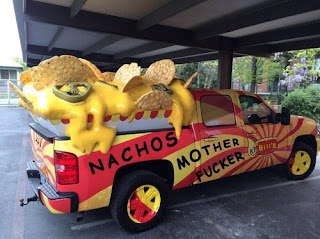 Well, not that kind of party.  Maybe this kind: 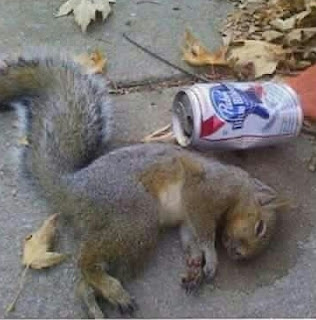 Actually, there's some sort of NASCRAP race* in town, which means more people jamming up the roads where I live (I live near the racing oval thingy.)  I'm gonna do what I always do, and that's getting as far away as I can...

Westward bound.  Just like when my ribs starting hurting again for no apparent reason, they feel better now (just as mysteriously.)  That means I can do some dumb shit like riding my bike up in hills.  Sure, I can take it easy and ride here locally, but I don't think I can motivate myself without those awesome views provided by the mountains of Western North Carolina.

My last two rides have been at DuPont, but I'm aiming a little bit higher now and going for a ride in The Pisgah.  Not the usual Pisgah though, rather one that I haven't been to in a while. 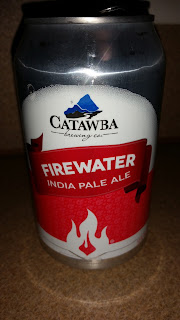 I'm gonna stop at the brewery where they make this delicious brew on the way home. You figure it out.

See y'all next Tuesday.  Have a great weekend and all that happy horseshit.

* DISCLAIMER:  I don't hate stock car racing, but I don't much care for it either. And yes, I know that several of my cycling friends work for race teams, and at least one driver is an avid mountain biker around here.  They're cool people, but that doesn't mean I have to like a sport that's just a bunch of hillbillies in giant rolling billboards turning left.**