Back To My Roots

You’ve heard it before. I took a chance with a career move and it really sucked.  It affected me daily and I was in a dark place mentally.  When I finally got a chance to get out of there, going back to Florida (albeit temporarily) seemed like a logical choice.  Head back to where I grew up so I could clear my head before I took my next step?  It was just enough of a plan.

I camped (and rode) in the swamp, getting into a fun adventure with my pal Mr. Shepherd.  I left that afternoon and drove to a few different places around the state to see some friends.  Spending time with people from various parts of my past was good for me, and I capped off my second day with a drive back to my hometown with another childhood friend enjoying some beer at a local watering hole. 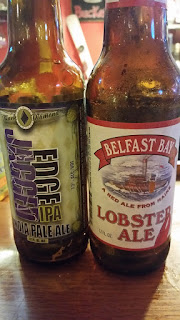 It was a long night but it was good to catch up.  Since he had to go to work the next morning, I got out of his house pretty early.  I decided to ride around town and do a little reminiscing.  The sleepy little city where I spent most of my life has changed quite a bit, but in a lot of ways it was the same. 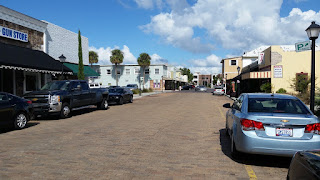 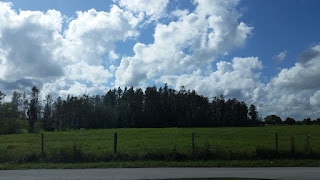 In some ways it was like I never left... 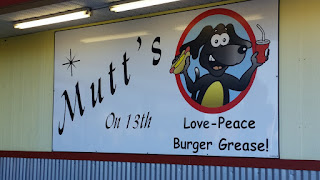 One thing I saw made me a little sad that I left.  Just a short walk from my old house, the craft beer trend has finally infiltrated the place where I was born. 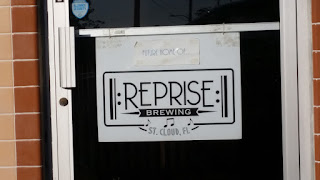 I guess I'll be back there really soon.

I drove around for quite a while, but then I heard from my brother.  He works at Gatorland (just across the county line) and invited me to spend some time with him.  I wasn’t about to miss a chance to see him and hang out with some of the most fascinating creatures on the planet. 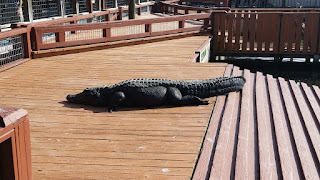 And as a bonus, he took me on the zip line where I flew through the air over lots of hungry reptiles. 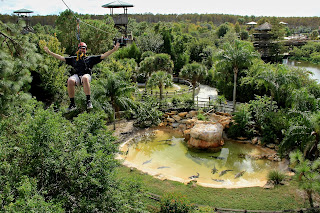 That was a helluva ride.

It was nice to spend a few hours with my brother, but it was time to ht the road.  With no definite plans and no destination in mind, I drove back to my hometown to spend a little alone time on the lake. 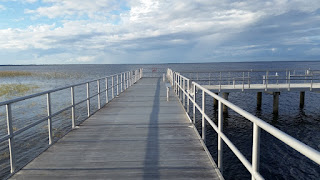 When I was a kid, there was a much older and shittier version of this pier in that spot and aside from fishing there, it was a right of passage to jump off of it into the lake on a hot summer day.  This day though, I just sat at the end of it for a long time, thinking about how much fun it was to be a kid in that little town.

And as the sun went down on “my” lake, I thought about what I would do next. 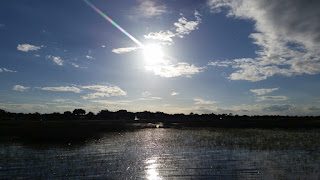 It didn’t matter.  For the first time in a long time, my head was in the right place again.