Much-needed break:  accomplished.  I quit my shitty job and took a vacation back to my home state of to unwind for a bit until I started working somewhere else (more on that another time.)

It was raining here when I left for the , after some morning rush hour traffic delays in it was smooth sailing down to . 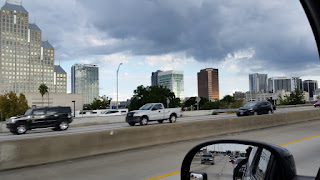 I was just passing through my old stomping grounds though.  No Mickey Mouse, no touristy shit, and no more city.  My first destination was , about an hour further down the road.  I hit a little more traffic (and a little more rain), but I was rewarded when I stopped for gas with some natural beauty. 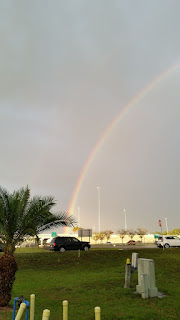 A few minutes later, I was “home” for the night:  a campsite at the State Park.  I setup my tent just before the sun went down, and I figured that the next thing I should do was go looking for alligators. 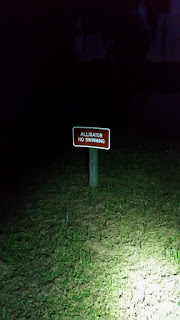 Apparently gators aren’t allowed to swim there.  Sucks for them.

All alone, I enjoyed the tranquility of being out there.  I drank a few beers and just relaxed.  The next morning I woke up just in time to watch the sun start to come up. 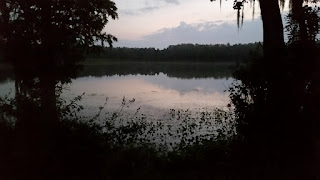 After breakfast and other morning things, my pal Mr. Shepherd rolled into the campground.  He lives just up the road and we decided that an early morning ride would be pretty damn awesome.  It was nice to chase my old pal through the woods again. 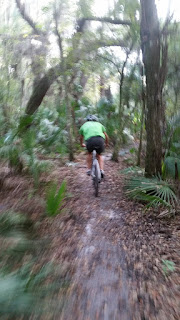 And it was definitely nice to be back in the swamp. 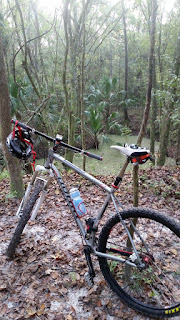 You know, with all the critters. 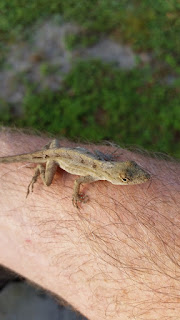 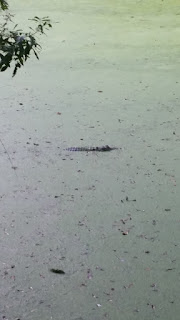 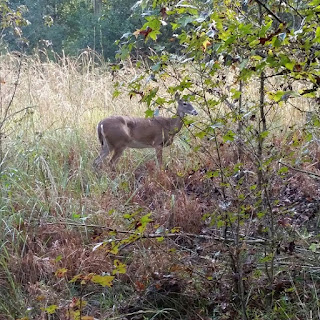 You may have noticed that I brought my big bike, The Executor.  While it could be considered overkill for anything in (I built it to ride in Pisgah), I thought that having a drooper post would make my vacation riding a helluva lot more fun.

It turned out to be a great idea. 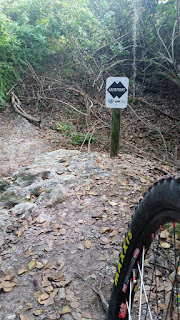 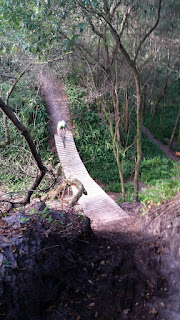 Just like a lot of rides with Mr. Shepherd though, this one was not without incident.  At one point when he was up ahead of me I heard a crash.  When I rolled up on him I noticed that his shoe had a slight malfunction. 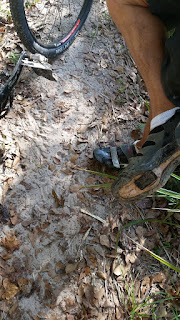 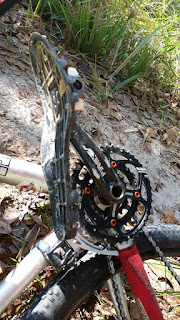 We still had plenty of riding to do, and luckily we were near the trailhead.  After asking around for a bit a couple of good Samaritans lent us some items to repair his shoes. 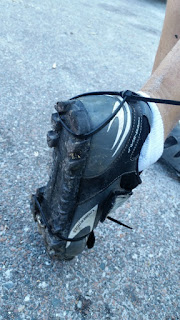 Laugh all you want.  That shit worked.

And it allowed us to continue our ride. 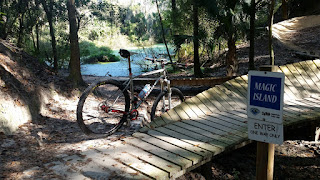 Over twenty four hours into my trip and I was having a blast.  I had plenty of alone time to collect my thoughts and contemplate my life and all that, and I got in a good ride with one of my best friends back in my home state.  With no time limit and a loosely formulated plan, I hit the road again in search of my next adventure. 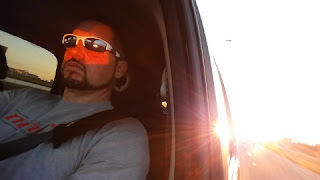 Still in , of course.

And yeah, I’m back to blogging again.  See y’all tomorrow.
Posted by TheMutt at 8:16 AM