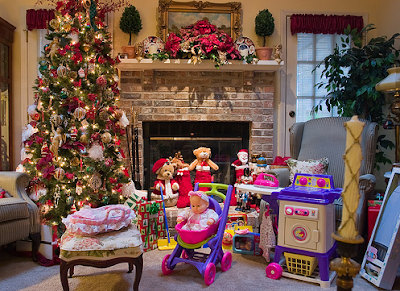 No, it’s not Christmas again. I did however, finally get a shipment of some stuff here at the B-43 Worldwide Headquarters da udda day I’ve been waiting for. First up, something I actually needed, but with a twist. The good people over at Lizard Skins did not disappoint with my latest addition to the bike: some shiny new grips. 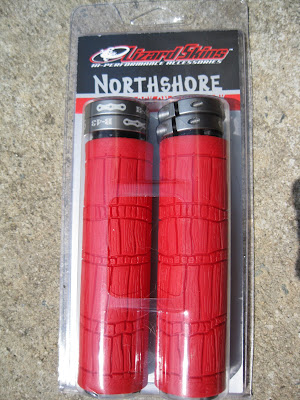 Yeah, it’s another pair of red grips, but these are different than the ones I initially put on The Big O. These are the North Shore model, which I currently use on my full squish bike, Goose. I had forgotten how comfy they were, so I didn’t think twice when I put the smaller-diameter Logo lock-on grips on my Big O build. My hands had been falling asleep for a while though, so I surmised that it was due to the smaller grips in my hands. I had a chance to mount them up just before the 2010 Catawba Riverfront Classic, and that was my first ride on them. They didn’t disappoint, since my hands never fell asleep while I was fighting for position in my race. Did you notice the special lock-ring design? 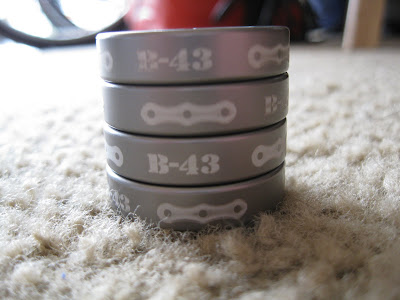 I had them put on the B-43 logo, just in case I forgot which team I was trying to represent. Actually, you can go right over to their website and get whatever you want put on them. They don’t just do this for semi-famous Internet bloggers and pathetic racers; they do it for anyone who orders a set of their locking grips (for a small extra fee.) Pretty cool, huh? Go get some. I’ll wait.


One of the other things I’ve been anxiously awaiting arrived the same day. I can’t really tell you what it is, but I can give you a little photographic hint: 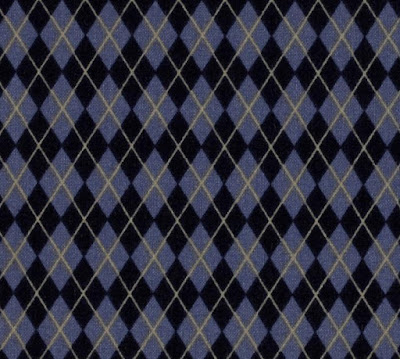 Little Miss Sunshine has something in the works, but I won’t say what just yet. There’s something new and crazy going on here at B-43, and I’m sure people will say that we’ve lost our minds. Well, I guess you can already say that about us now, but that’s your opinion. Most of you that ride bikes probably already have lost yours. I’ll bet that’s the main reason you come back here day after day. I really appreciate it, since craziness loves company. 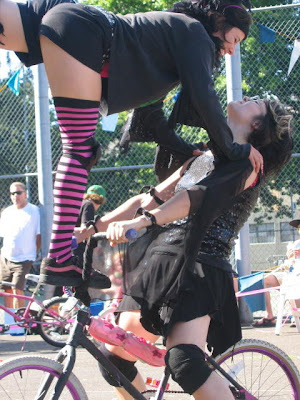 Looking ahead, I’m thinking of adding a few races to the already-full calendar. Other than the Summer Series races, my only “big” event coming up is the XTERRA Whitewater. I found a few more mountain bike races nearby that have piqued my interest, so I’ll pass on the details as they get closer. Plus, I have what looks to be a summer full of bike adventure coming up, so things around here will probably get pretty crazy. Hang on, ‘cause it could be a wild ride. 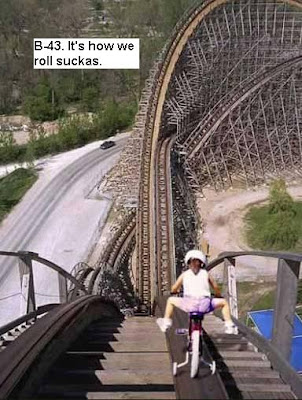