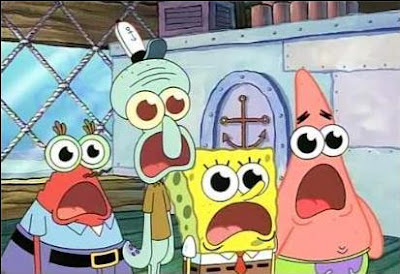 Yeah, that pretty much sums up my first race of the season. As usual, I wasn’t even close to being prepared. While I finished well ahead of my goal not to be DFL, I still felt like I could have done better. Without proper training leading up to the start of the race series though, I’m surprised I finished at all.


I spent the “offseason” putting on way too much extra weight. Before the start of my race, I was clocking in a a whopping 239 pounds, which is well above my normal in-season weight of 225. As the season goes on, I’m sure I’ll get back down to where I need to be, but I could have done more in the meantime to prevent this. Basically my mileage went way down while my food and beer intake stayed at mid-season levels. That is not a good formula. 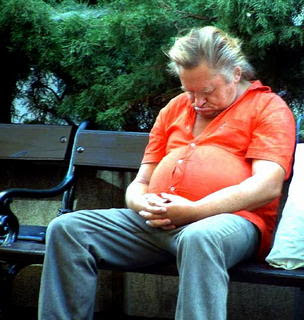 I’m glad I got out to race though. I’ve missed the whole race scene, and there’s nothing like a little “friendly competition" to get you back in the swing of things. There’s no need to panic at this point though, since this is only the beginning. Like one of my friends from the Skeleton Crew said, it’s the start of the preseason. That’s a good way to look at this series I guess. I’ll use this to race myself into a decent kind of shape to get ready for the season, then I can build from there. Why the hell would I take this stuff so seriously, anyway? 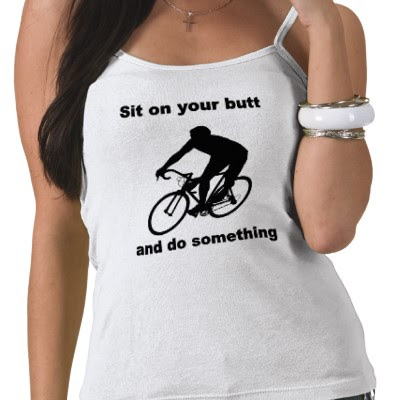 Oh yeah, because this shit is so fun. I love riding my bike, and racing is a part of that (in my world anyway.) I’m not the best (obviously), but that doesn’t mean I can’t have a great time out there when I slap a number plate on my bike. While I entered the “season” unprepared, I’m glad it started. Hopefully the weather around here will improve so I can get back to riding regularly. We shall see.


The Big O (and Lunchbox’s yet unnamed 29er) are featured on the "Awesomed Up" Pic of the Week over on the Backcountry Research website. Big thanks to the really awesome folks over there that keep me going.
Posted by TheMutt at 7:22 AM

I thought that was you on the park bench the other day. at least you rode your bike there

Yeah, that's what racing in the mud does to you. Or too much beer.