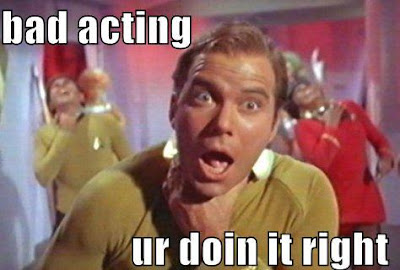 I’ve stumbled upon two videos in which I make an appearance. Sure, I make my own videos, but these clips were filmed by people other than me. Who the hell would do such a thing? Well, other than my own selfish self (what?), my racing pal Todd Tucker took some video from the Stump Jump race.


I’m in it, but not for long (even though there’s quite a bit of footage.) You can see me sprinting off the start, and riding along up until I got passed at about the 2:40 mark. You can even see Lunchbox on the side of the trail taking photos at about the 2:50 mark.

Yeah, I still think that my choice of (non) gears was silly. Oh yeah, I’m a “real” celebrity now. Check out this video from Bicycle Sport that was posted on BikeRumor for their Bike Shop Video Challenge. Looks like most of it was filmed during the Foundry Cycles launch party back in March. I’m there drooling over a bike, and there’s another scene where I’m talking to Dicky about how we’ll never drink tons of beer again.


I'll be signing autographs at a location near you soon.


That’s it for today. I was gonna skip posting all together, so this is better than nothing.

ha ha, I caught the Bicycle Sport video yesterday... you looked absolutely mesmerized by that bike!