After spending time with my family Monday afternoon, I decided to go into the city.  I’ve been going to as far back as I can remember, and as a history buff I still can’t get enough of it.  Since I had to be home sometime Monday night to get to work yesterday morning, I knew I only had a short window to do a little sightseeing.

I parked by the and planned my adventure.  While I was standing there I took a photo of the . 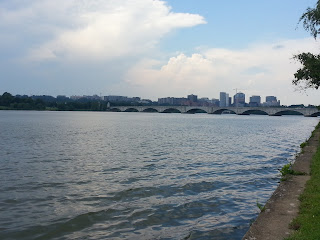 It was then that I decided that the fastest way around town would be by bike. 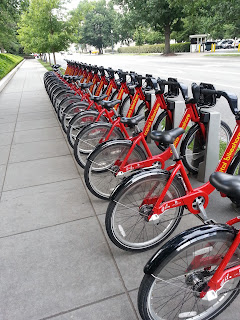 They have an awesome bike share program in D.C., and I’ve used those bikes quite a few times now.  I hopped on my rental bike and made sure to hit all the well-known stuff, starting with the Lincoln Memorial right across the road from where I parked. 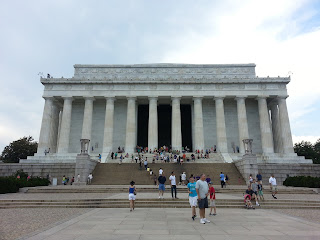 Then I rode by the Vietnam Memorial. 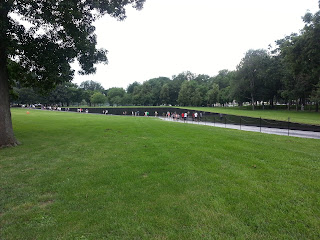 It’s amazing how much you can see by bike. 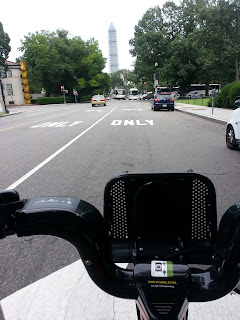 In the background, you may have noticed that the looks a little odd.  They are in the process of repairing it, mostly due to damage sustained from an earthquake.  It’s closed off to visitors, but I was able to get close enough to get a good photo. 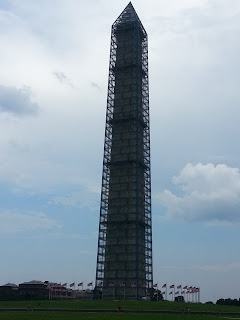 From there, I headed up the road to .  They have the coolest bike lanes there, and I felt pretty safe (even though everyone there drives like shit.) 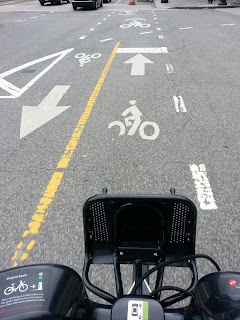 I rolled right up in front of the White House, and after having a short, friendly conversation with a uniformed Secret Service officer I got a pretty good photo. 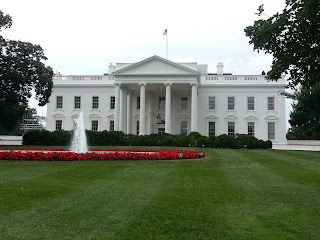 I rode around the block (a very big block) to the back side and stopped to get a photo of the . 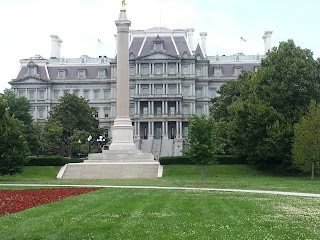 And of course the south lawn of the White House. 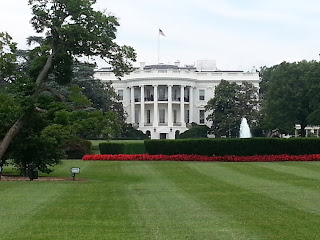 After that, I had a bit of a ride.  I rode across the National Mall, dodging tourists that weren’t paying attention and suicidal squirrels, eventually making it to the . 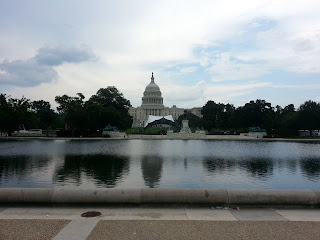 Time was running out, so I started to head back to my truck.  I stopped real quick at the to capture a photo of the Jefferson Memorial, and noticed a helicopter in the sky. 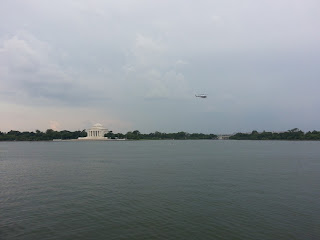 I wonder if the President was on his way out or in.  I guess that’s classified information.  I’m sure I’ve already said too much.

I was close to where I parked, but I was seriously in danger of getting trapped in the city when everyone started going home.  Although my rental bike wasn’t designed for off-road use, I took a short cut through a field to shave a few minutes off of my trip. 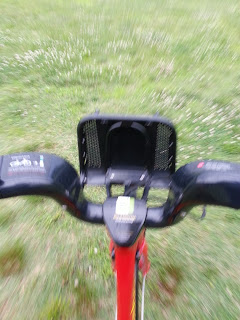 That whole tour took about thirty minutes.  That’s it.  Traveling by bike is quick in any city, but in a place like you can see a little history even if you’re pressed for time.  I don’t care about politics or any of that crap, but I do love that city (and history of course.)  Any chance I get to visit I will, even if it’s only for a short time.  I’d rather have visited the area under better circumstances, but at least I enjoyed some of my stay up there.

That’s a lot of stuff crammed into two days (including driving.)  No wonder I’m still tired.