Yesterday was supposed to be another social ride, and of course I was looking forward to it. As usual though, shitty weather prevailed and we didn’t get to do it.


This just in: rain sucks.

Anyway, since I had a ton of free time I figured I would get out in the garage and rearrange my bike stuff. I’ve been so busy lately that it looks like a tornado went through there, and it pissed me off every time I walked out there. So, I grabbed a beer and got to work. 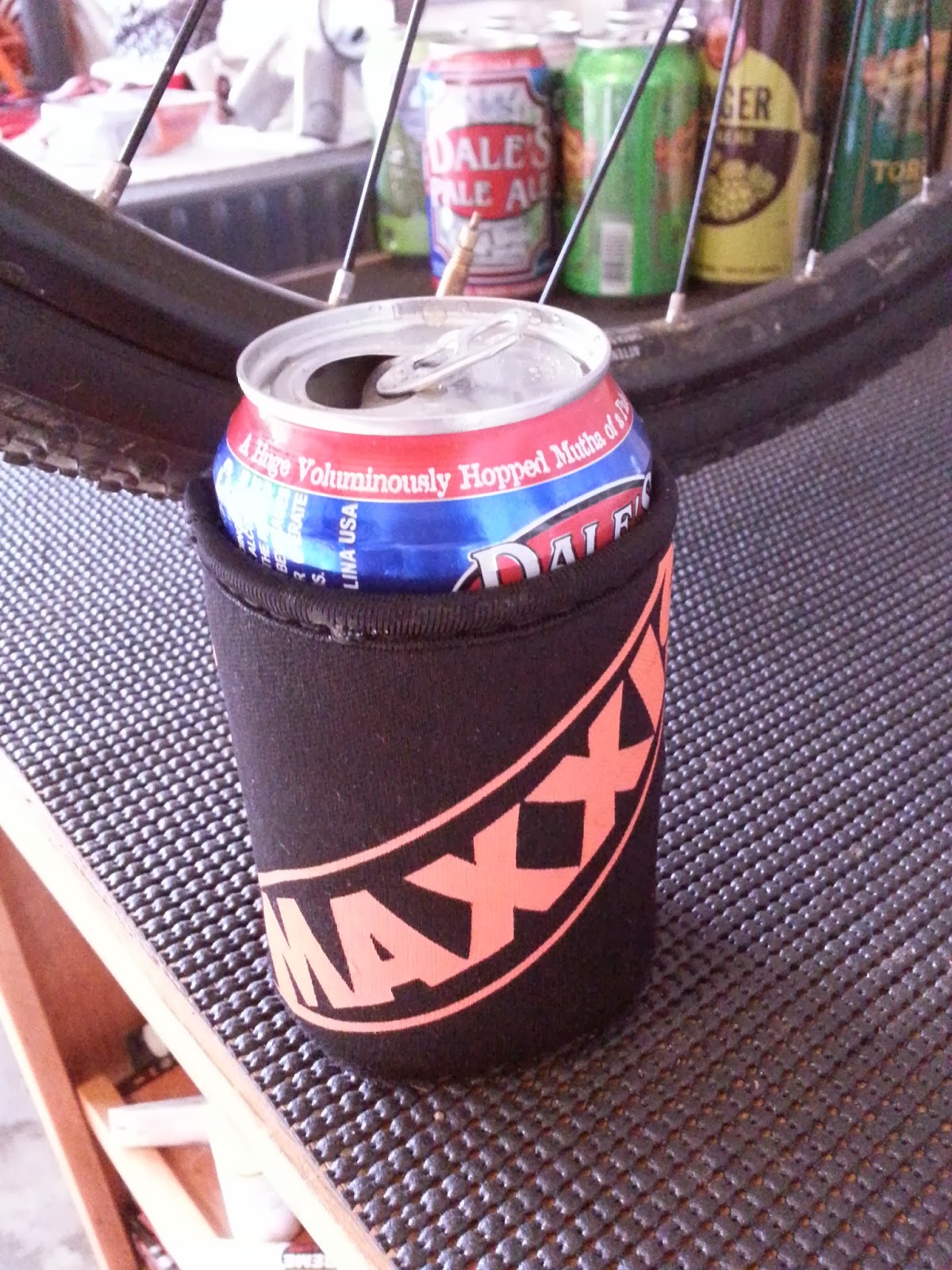 I’m saving those cans in the background for a project. You’ll see one day, maybe.


There was shit everywhere. Well, not literally shit, but you know what I mean. The first thing I found was a cooler left over from our heckling at the Winter Short Track races, and it had a nice little surprise inside. 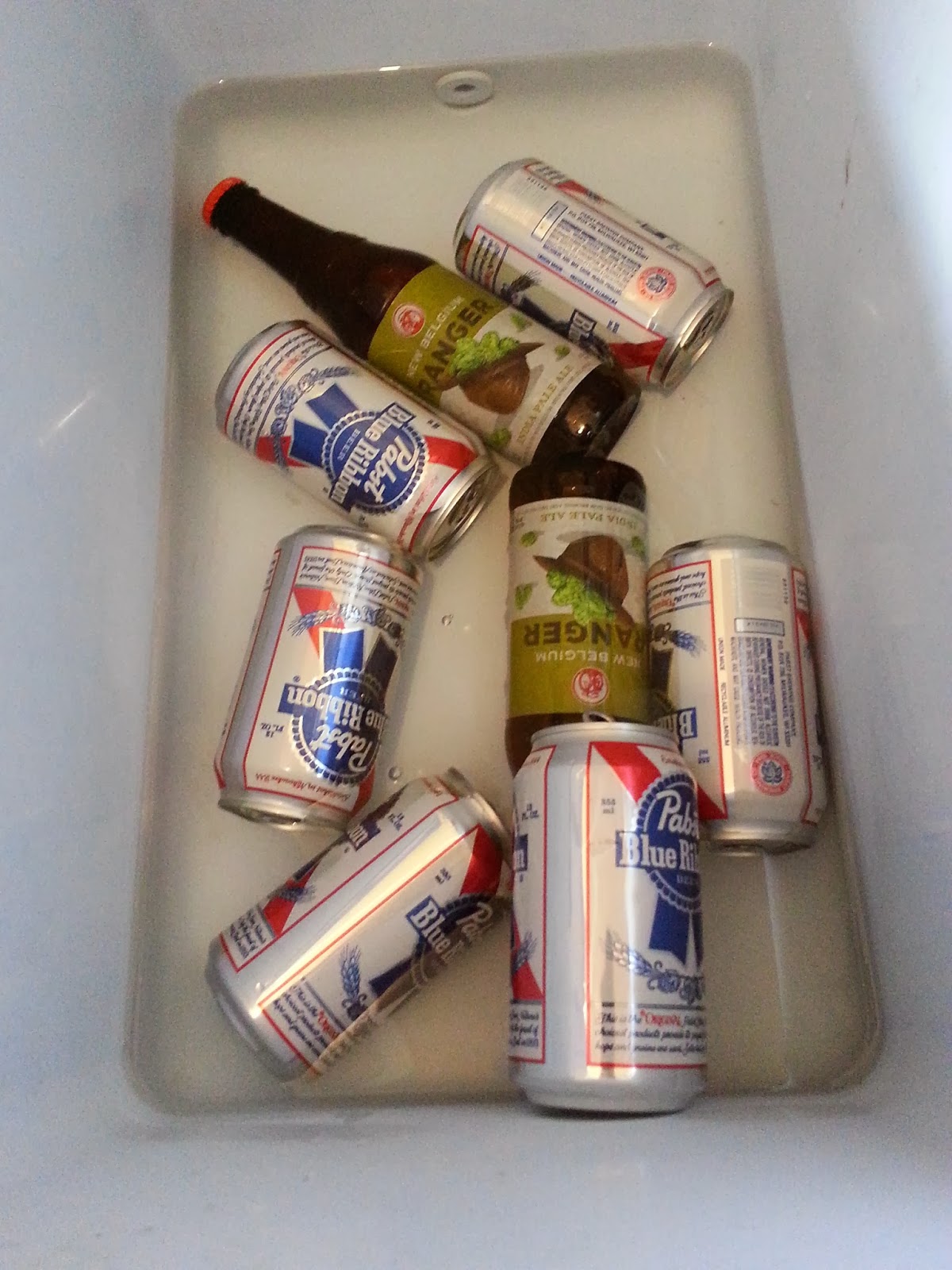 It was still cold, surprisingly.


After the cooler was emptied and the beer was put in the fridge, I pulled all the bikes out to sweep the floor. I put them back in one by one, after working on most of them. There were little nagging issues on each one that I’d been putting off, and it felt nice to get that out of the way. Eventually I got all thirteen bikes (yes, thirteen) back in there and moved on to other stuff. 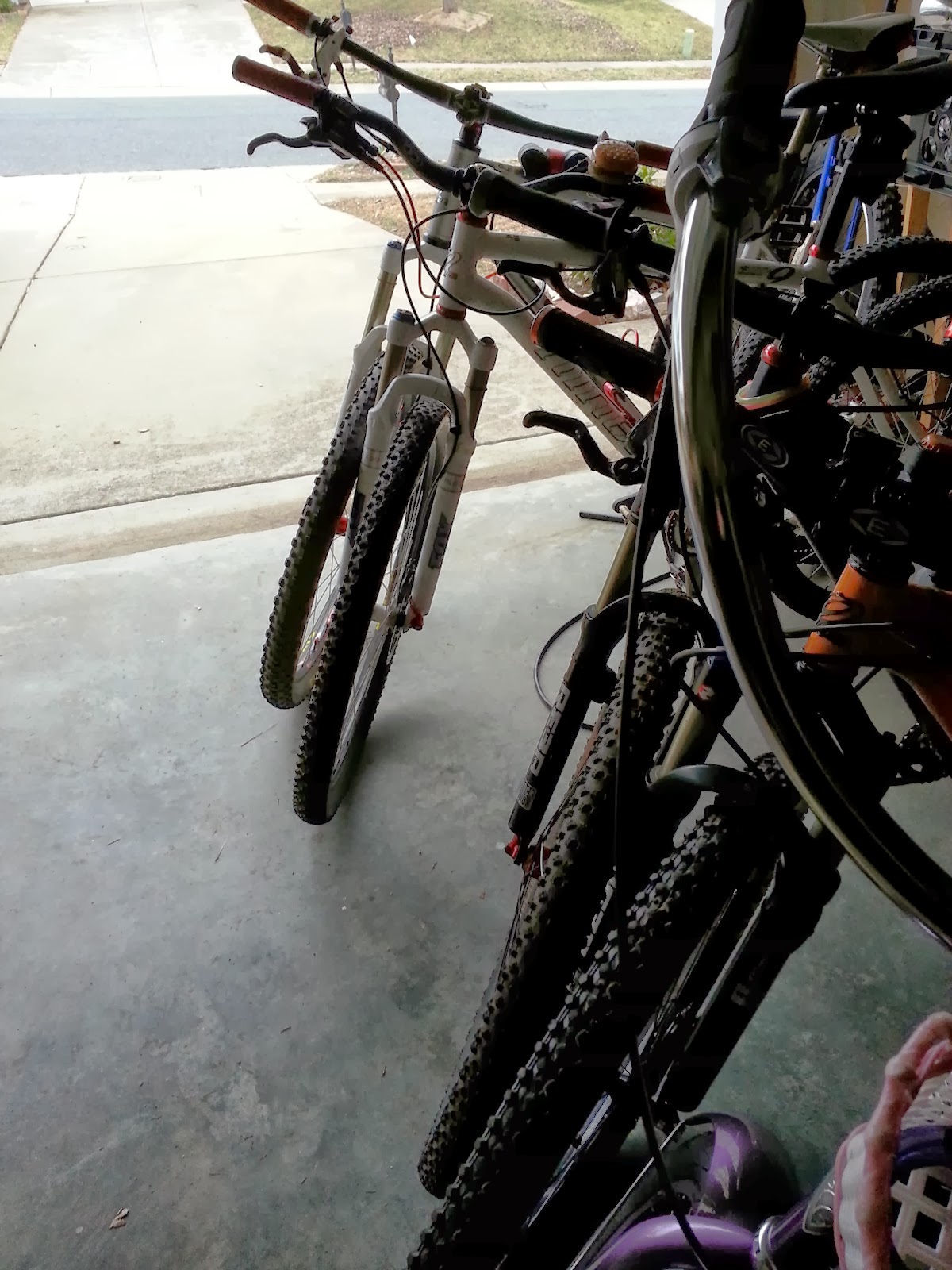 Yes, I can count. And no, I couldn’t fit all of them in the photo. They’re not all mine, you know. There are three of us that ride, but the majority of them are mine. One bike in particular isn’t actually complete, but it’s getting close. 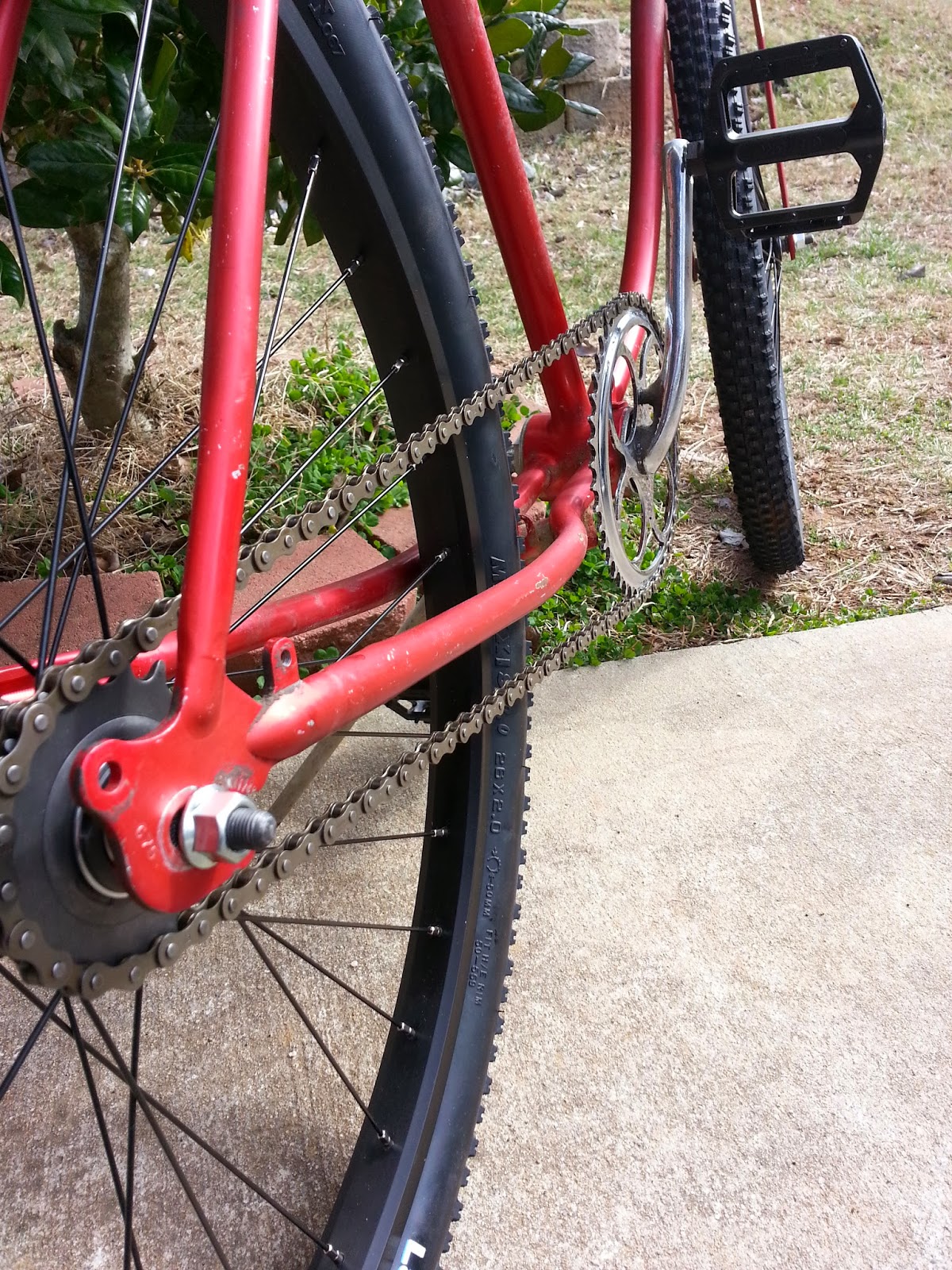 Thanks to Sam from The Hub for getting me a chain for that old beast. I’m still trying to find a seatpost clamp (I thought I had one), which would pretty much make it complete and ready to ride. At least I’ve been able to add some accessories though. 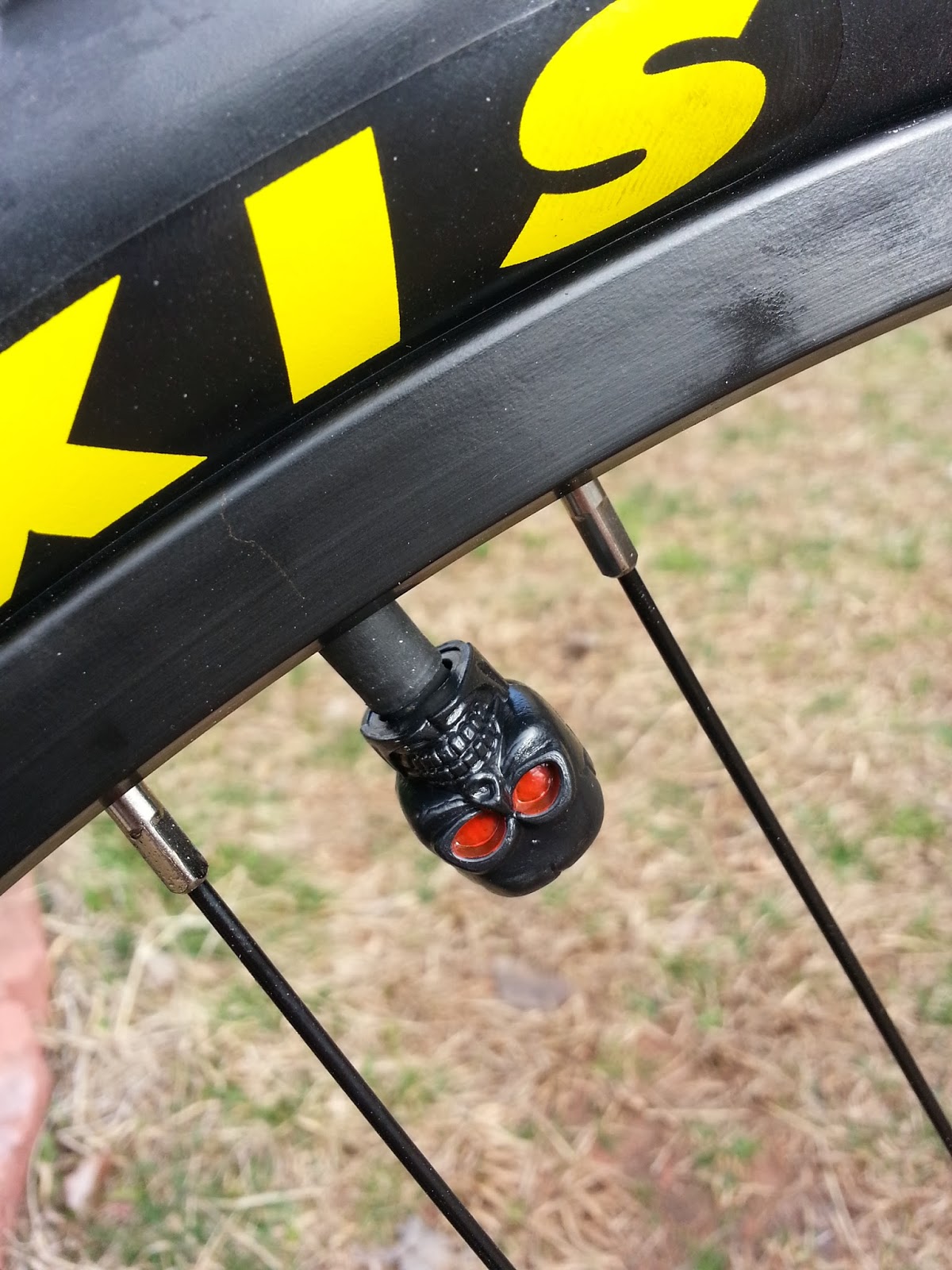 I know, this is some real exciting shit. Cleaning my bike area and doing random repairs does not a good blog make, but it’s probably better than me talking about playing the guitar the rest of the day.


That was exciting for me, but probably not so much for you. Here’s hoping I get to ride again soon.

For your sake and mine.
Posted by TheMutt at 8:47 AM