The little lady wanted us to spend a day together riding.  That sounded so much better than the death march I’d planned to do, especially since we were trying to go look at a new puppy later that day.  She hadn’t yet been to Lake James State Park and really wanted to go.  I’d been there twice already, but it’s fun enough (and in the hills enough) to make a day out of it.  So I went again.

I’m getting used to riding there, but watching her ride it for the first time kept it interesting for me.  Don’t get me wrong, I think it’s fun and all that, but I get bored riding the same stuff all the time.  I’ve been there enough to know what’s coming up around every corner, up every hill, and down every descent.  Little Miss Sunshine does not, but that may have made her ride a little out of her comfort zone.

She rode fast on the downhills.  I couldn’t lose her (not that I was trying.)  I had to struggle to get up ahead of her to take photos to prove that we were actually there. 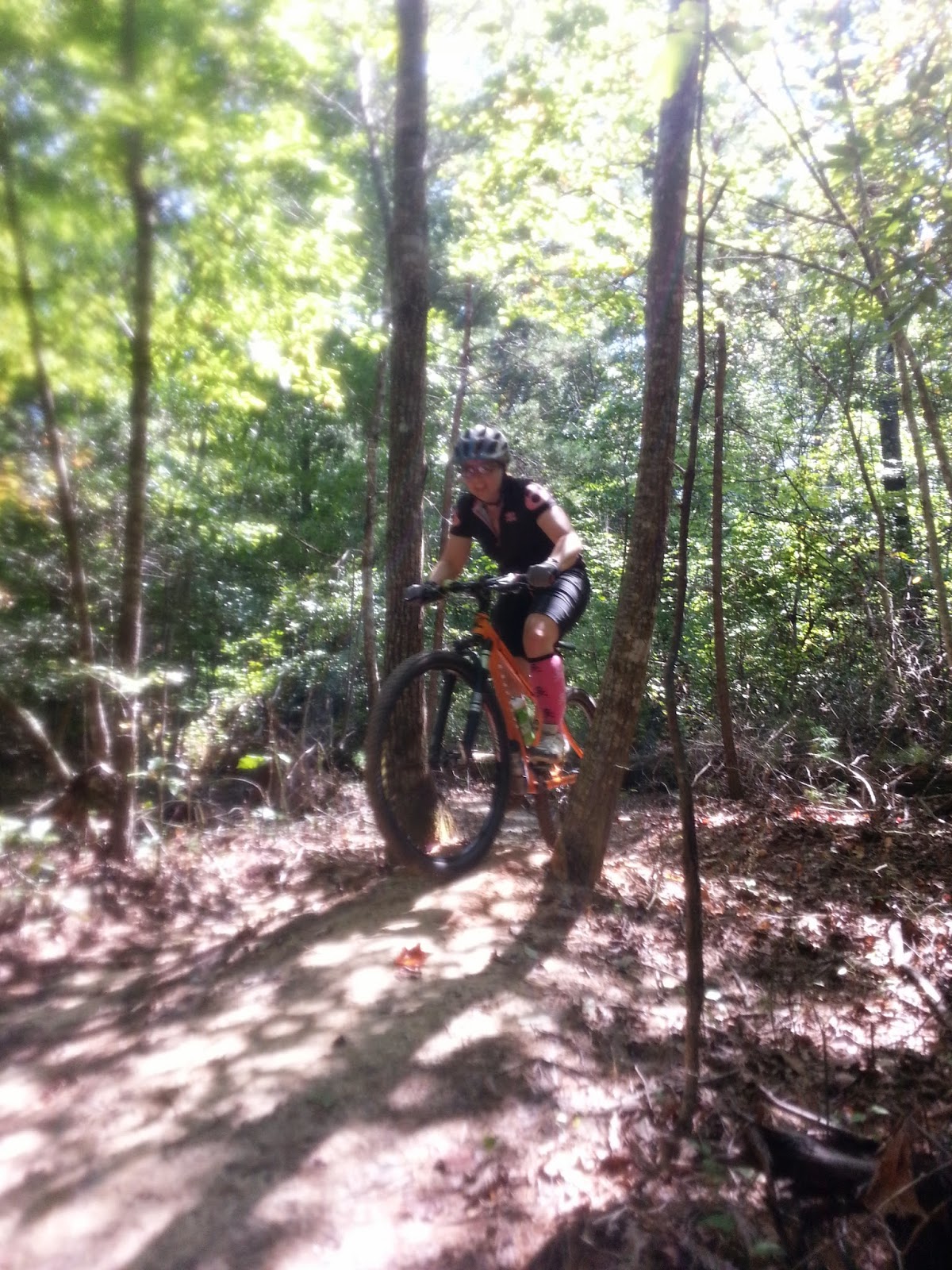 I know a few of the climbs were tough on her, but she rode that place like she’d been there before. 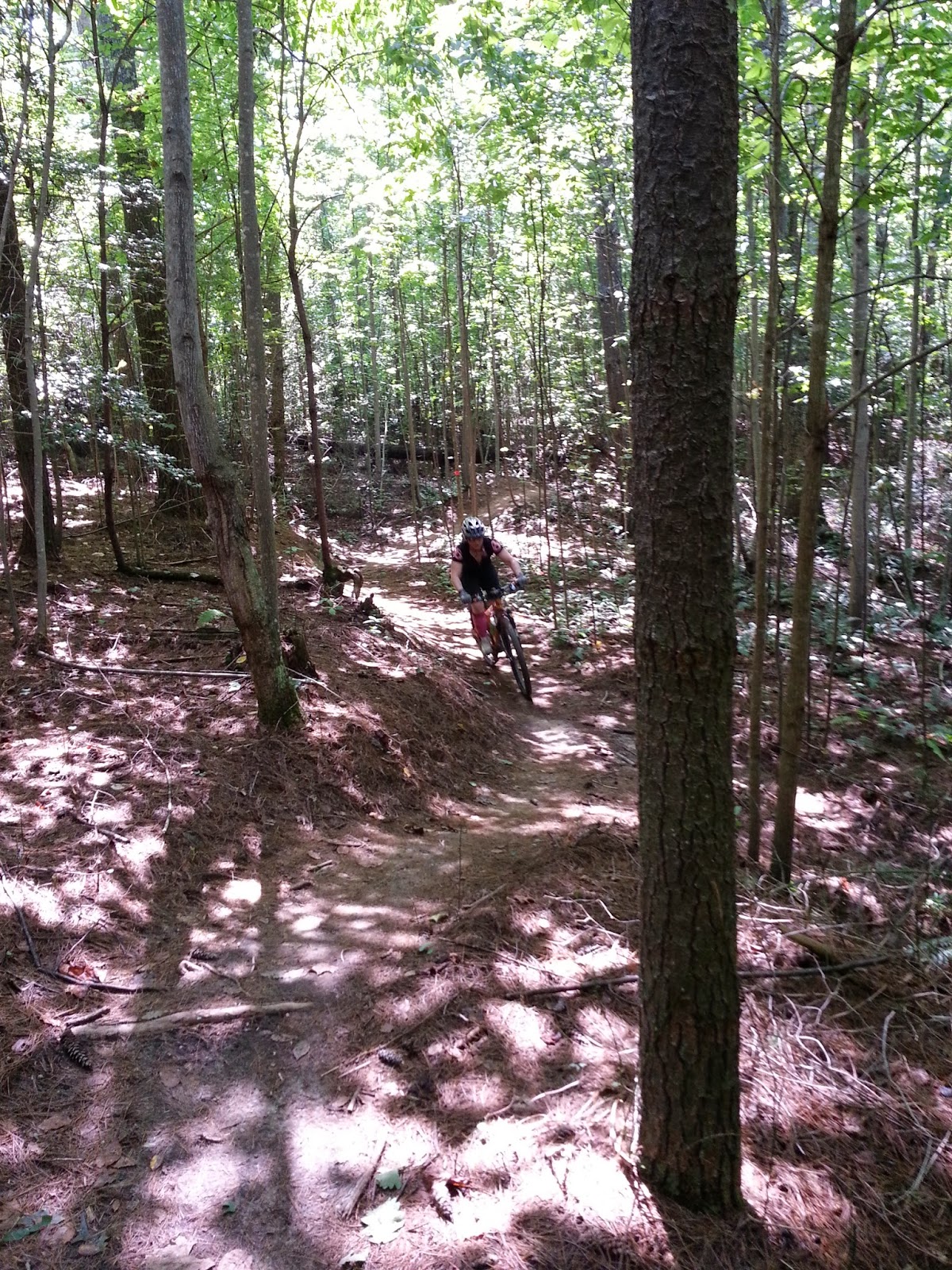 I was proud of her.  Although I wanted to get in some serious miles Saturday, I didn’t.  I was fine with that.  Watching her have a great time made my day even better.

Plus, you know, mountains. 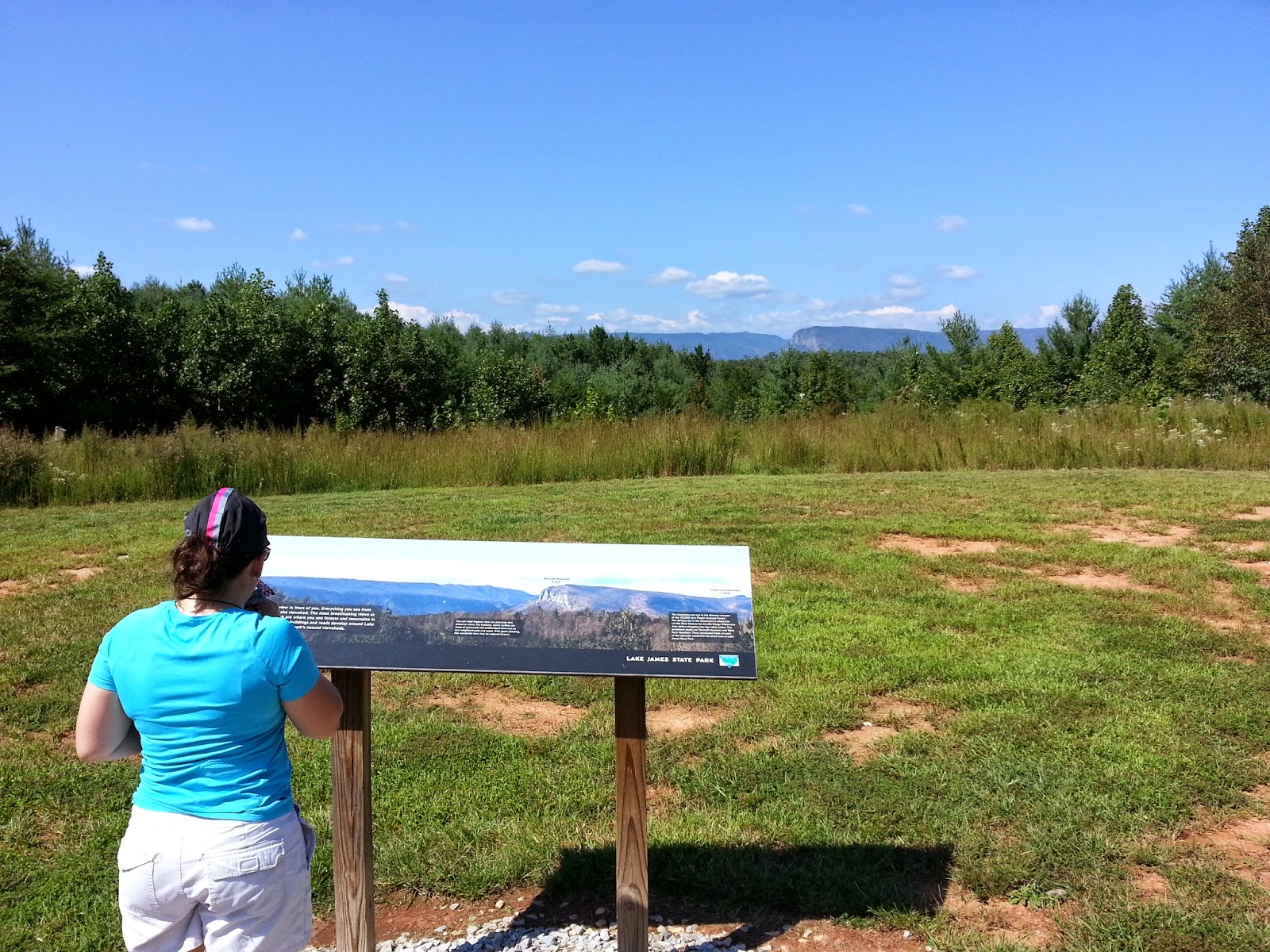 I gotta get out of here.  We did more stuff that day (in addition to getting our new doggie.)  More on that tomorrow since I have a whole week to fill up with crappy blog posts.
Posted by TheMutt at 8:27 AM