Over the weekend it was just me and the boy.  The little lady took off to to hang out with her family so that left Lunchbox and I on our own.  Like we usually do when we have the time (he’s a busy teenager these days), we made plans to hang out somewhere.  We decided on a trip to the (almost) hills to ride.  He’d heard me talking about Lake James State Park and how fun it was so he wanted to go.  We loaded up our bikes in the morning and rolled out.

When we got there it was already really hot.  We changed our clothes and hit the trail and it felt like a sauna.  I’ve been in swamps that didn’t feel that muggy.  Still, it was fun. 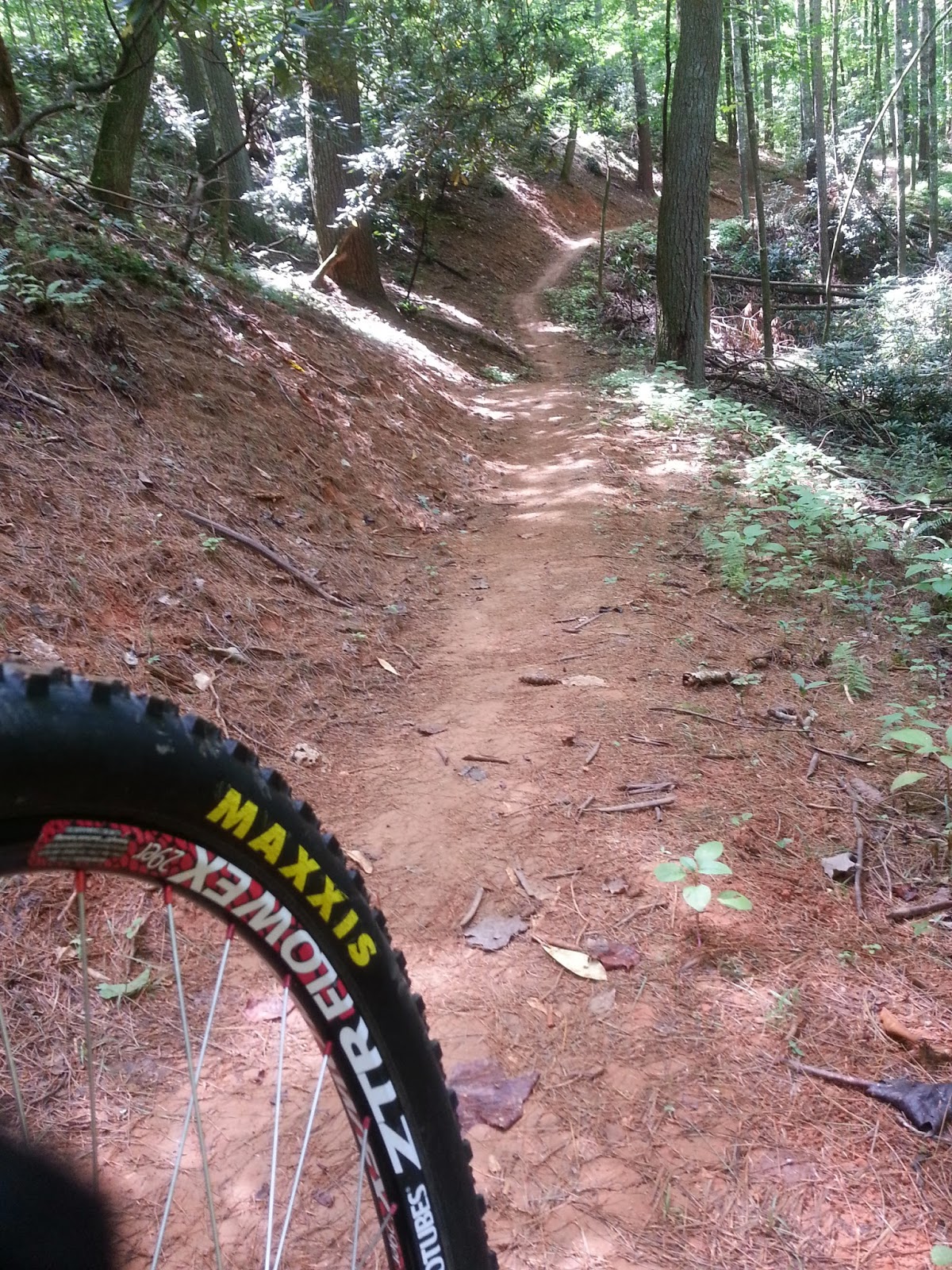 Lunchbox enjoyed it too. 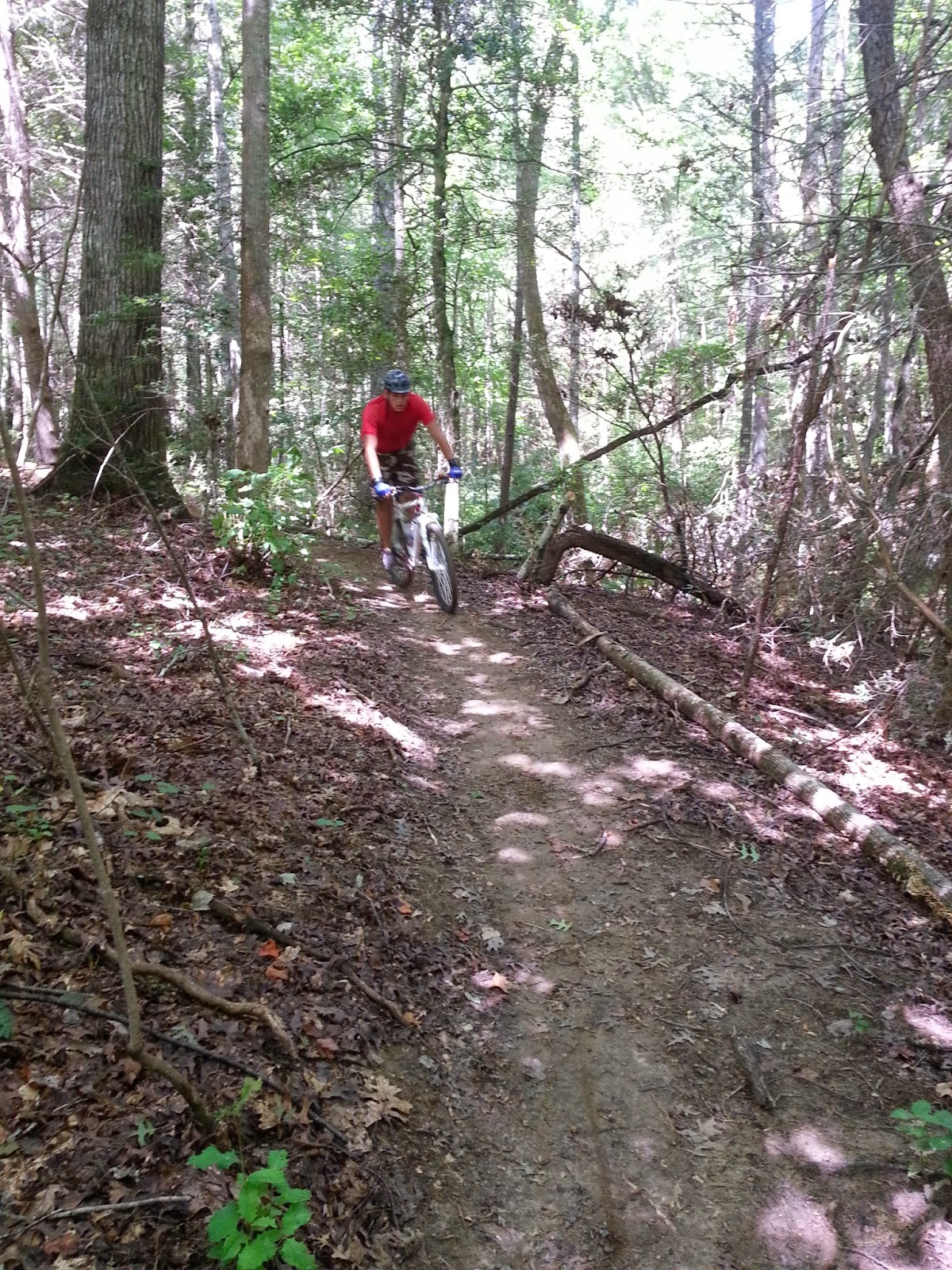 The ride was awesome but since we were so hot when we finished we sat in the shade for a while to cool off.  When I asked Lunchbox what else he wanted to do he said “Mountains.”  I understood, so we drove over to .  Even though at 6,684 feet it’s the tallest mountain east of the , you can drive almost all the way to the top.  A short hike up a paved path later, you’re at the summit.  We loved the views. 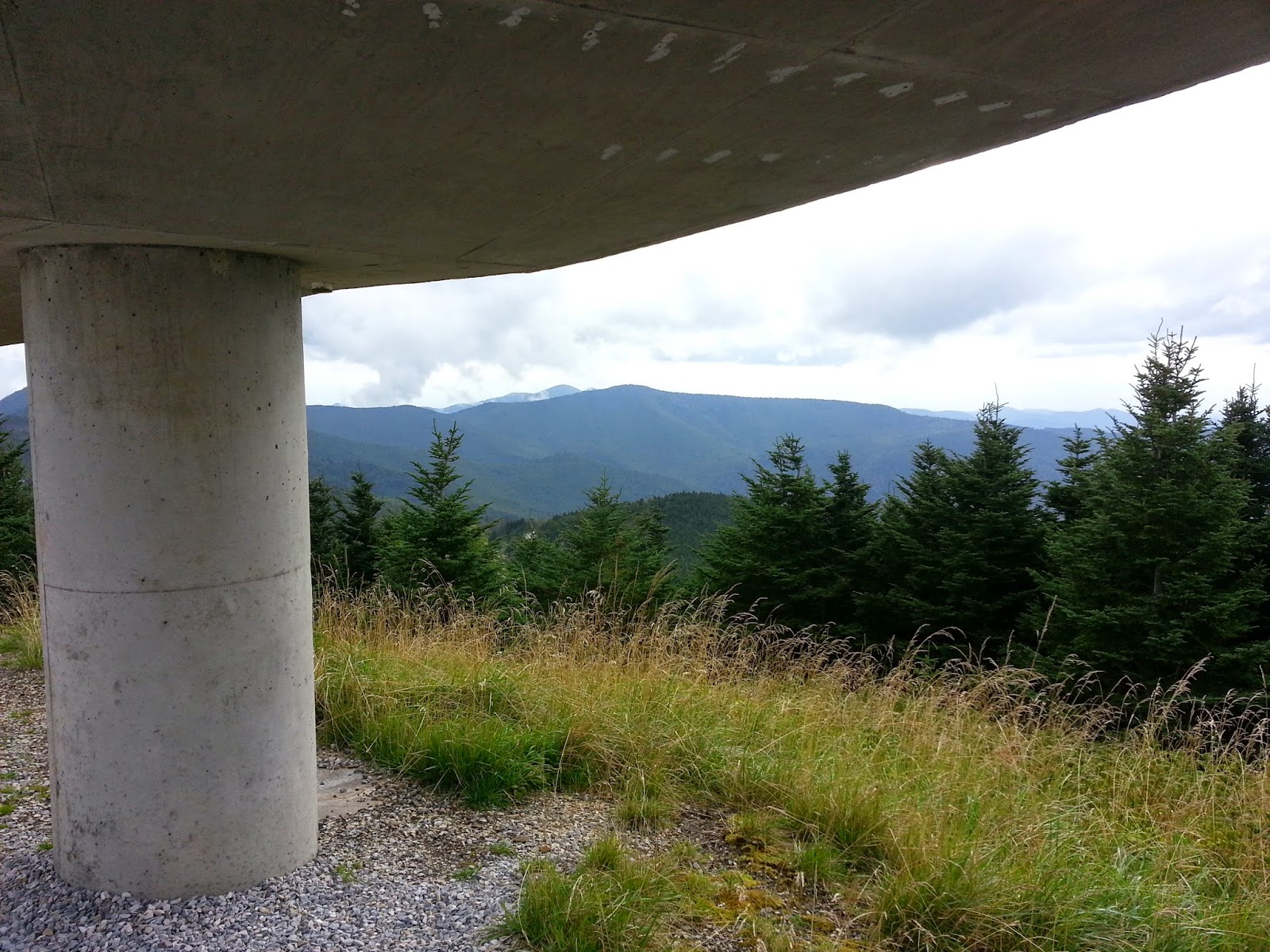 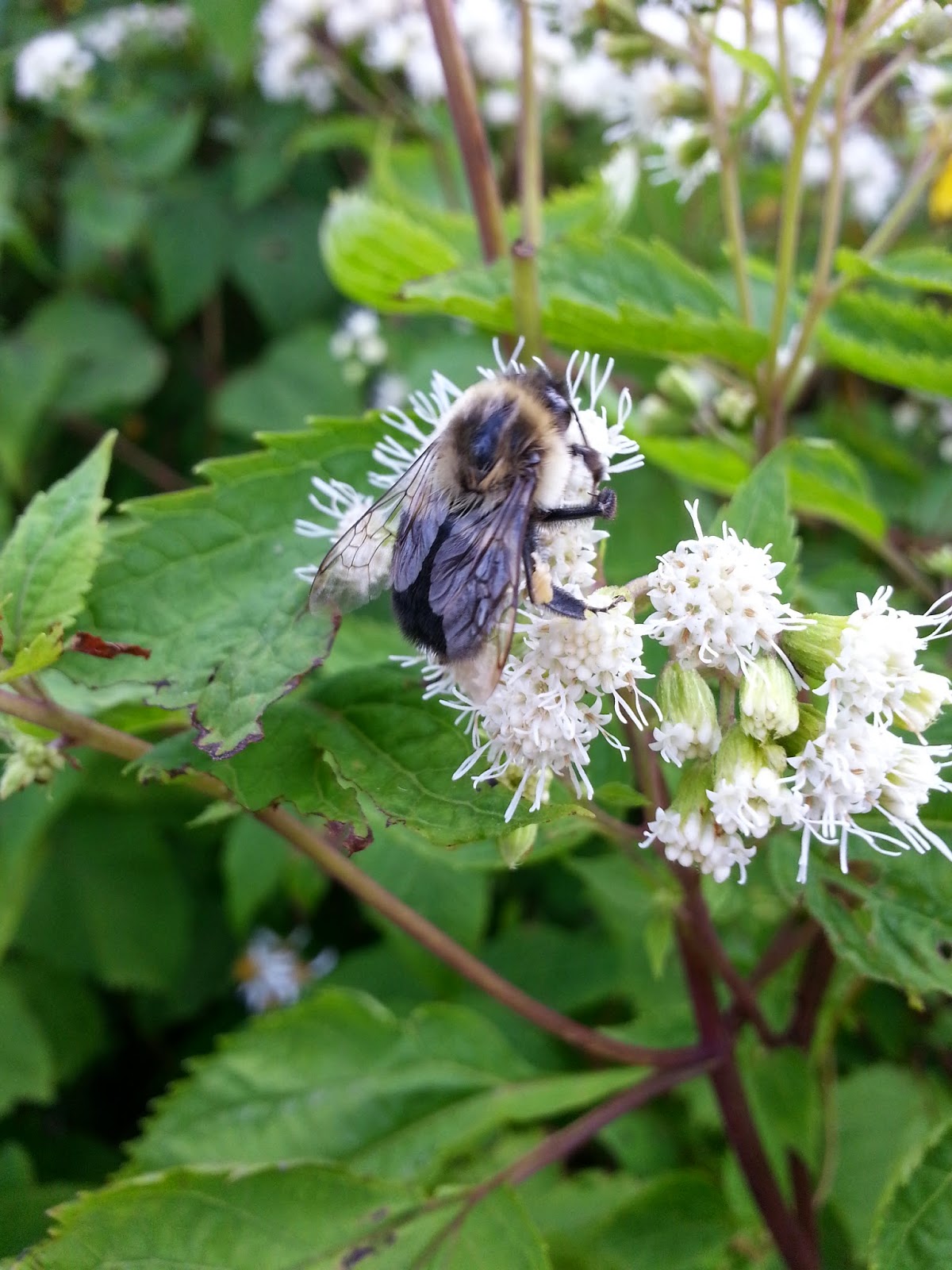 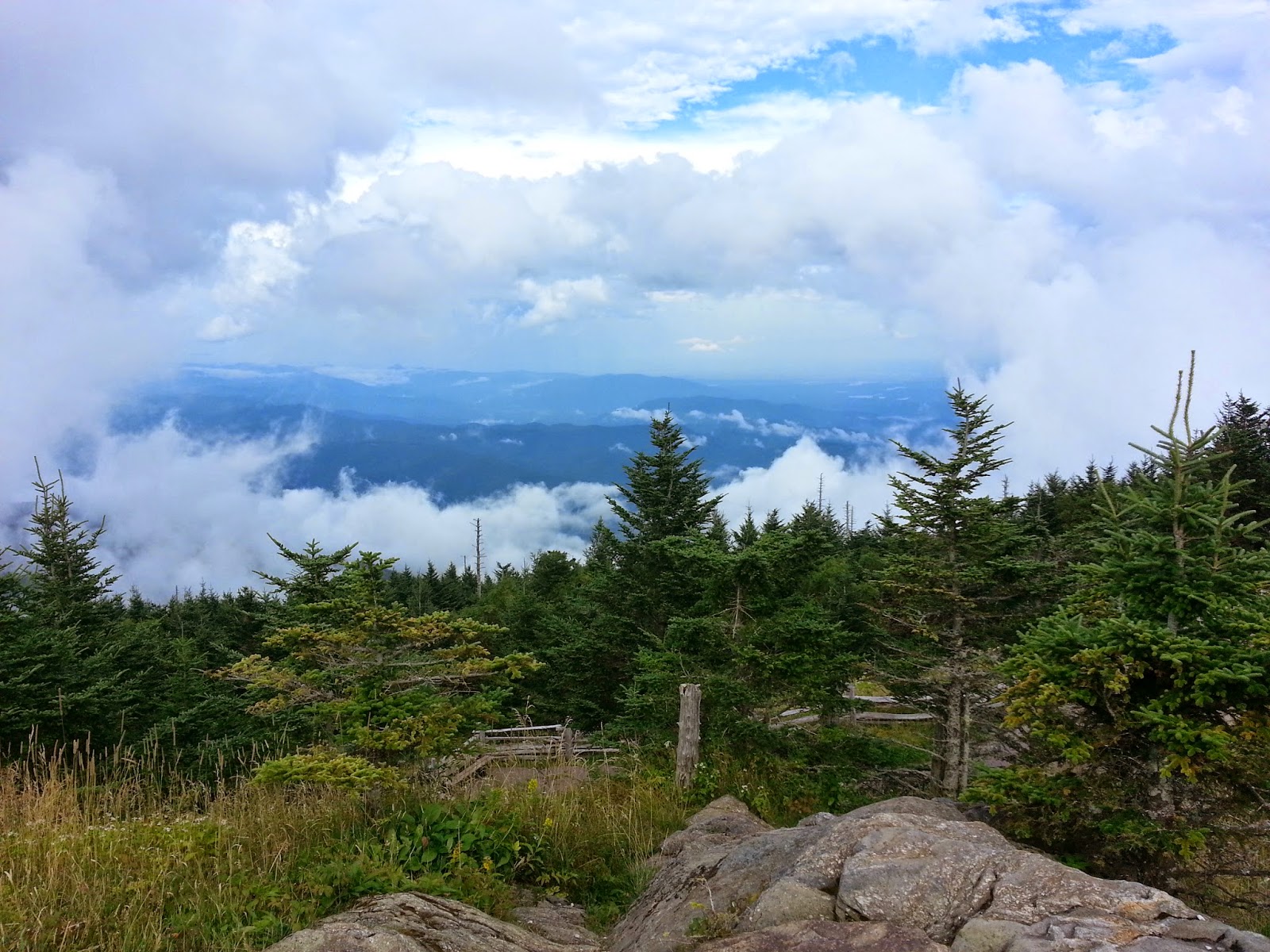 Recovered from our ride, we decided a hike was in order.  We took off on a trail that the touristy type folks were shying away from for some reason. 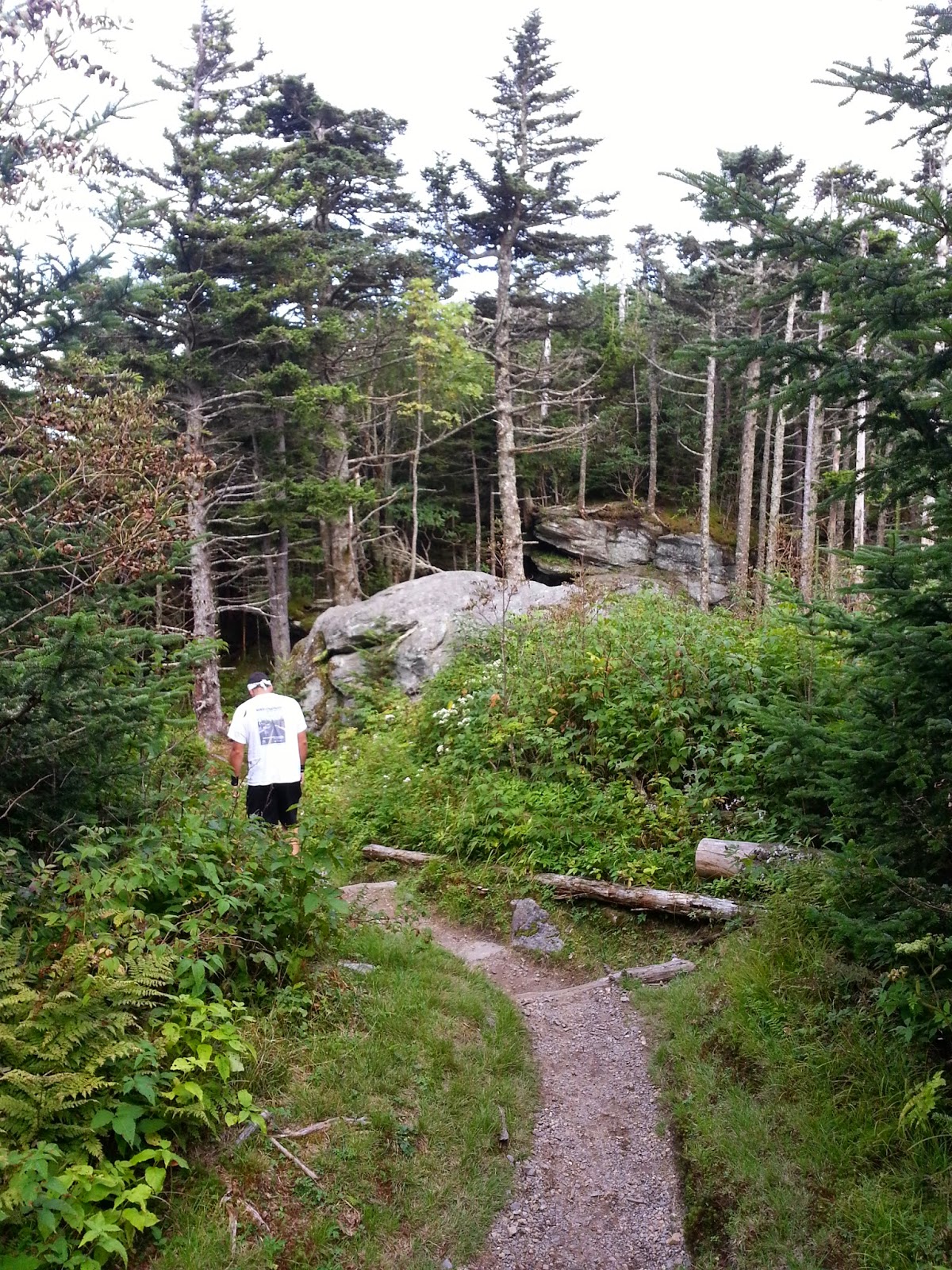 Some of the rocks and junk were pretty cool, and some of it reminded me of the Forest Moon of Endor. 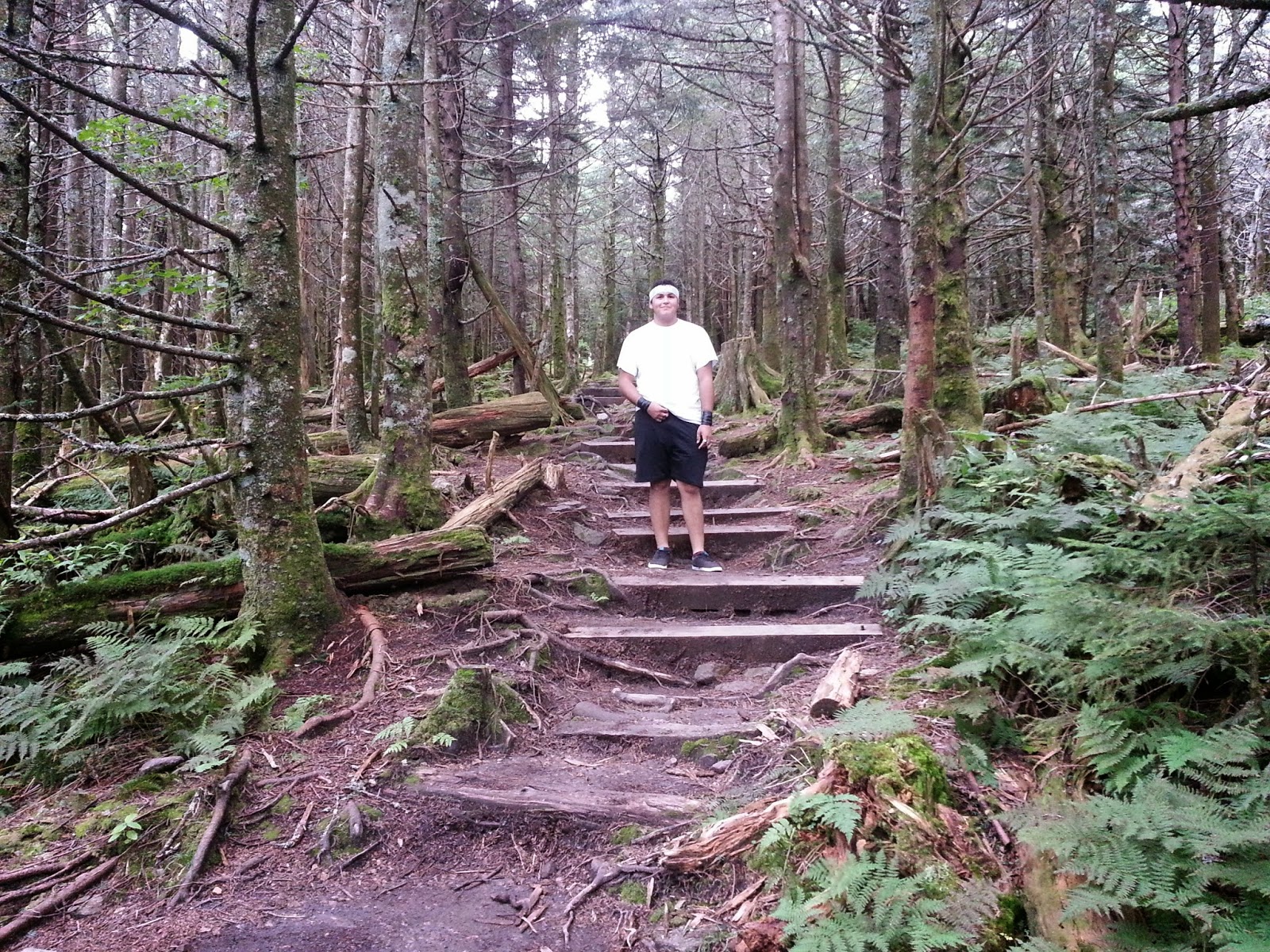 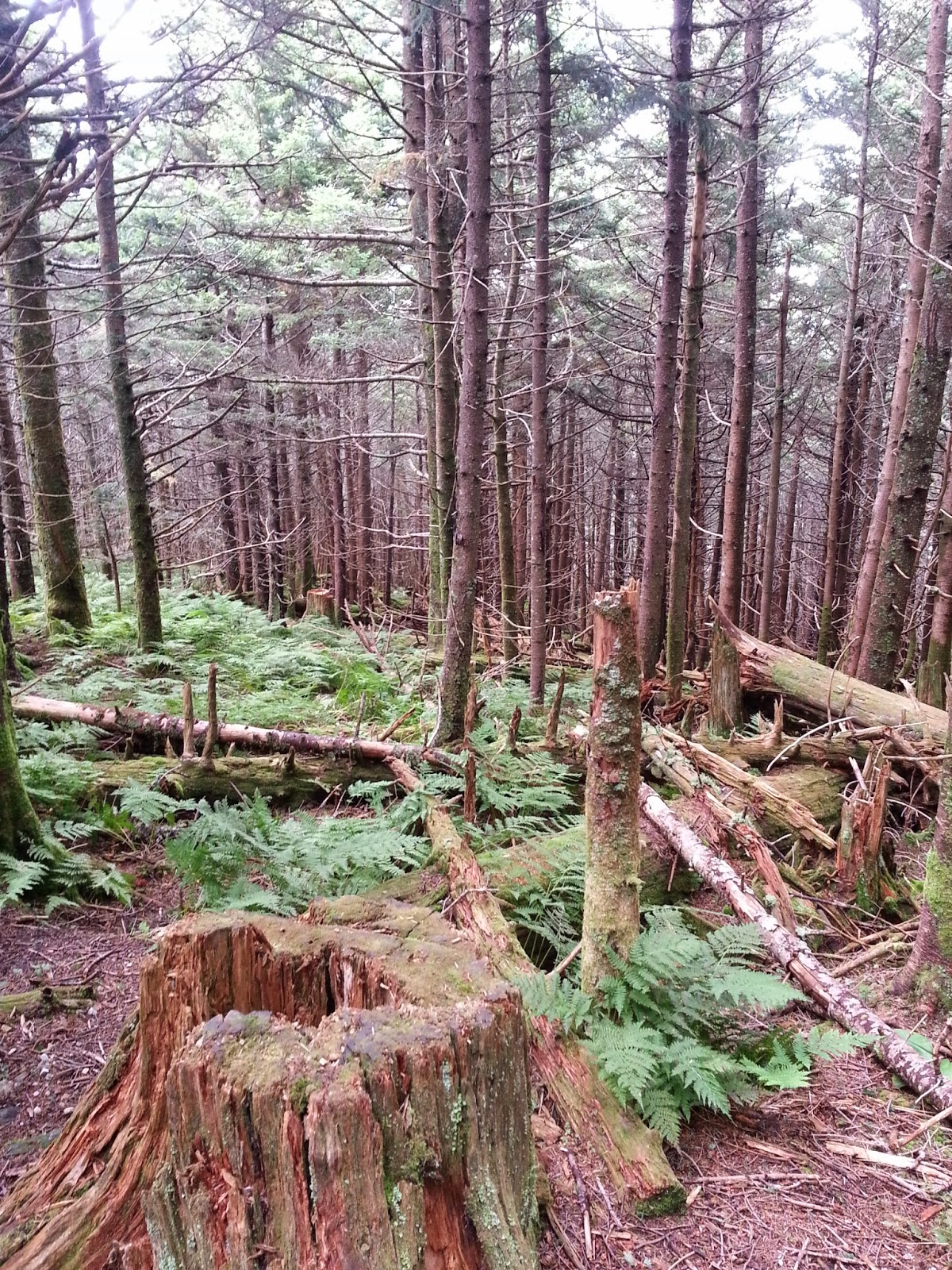 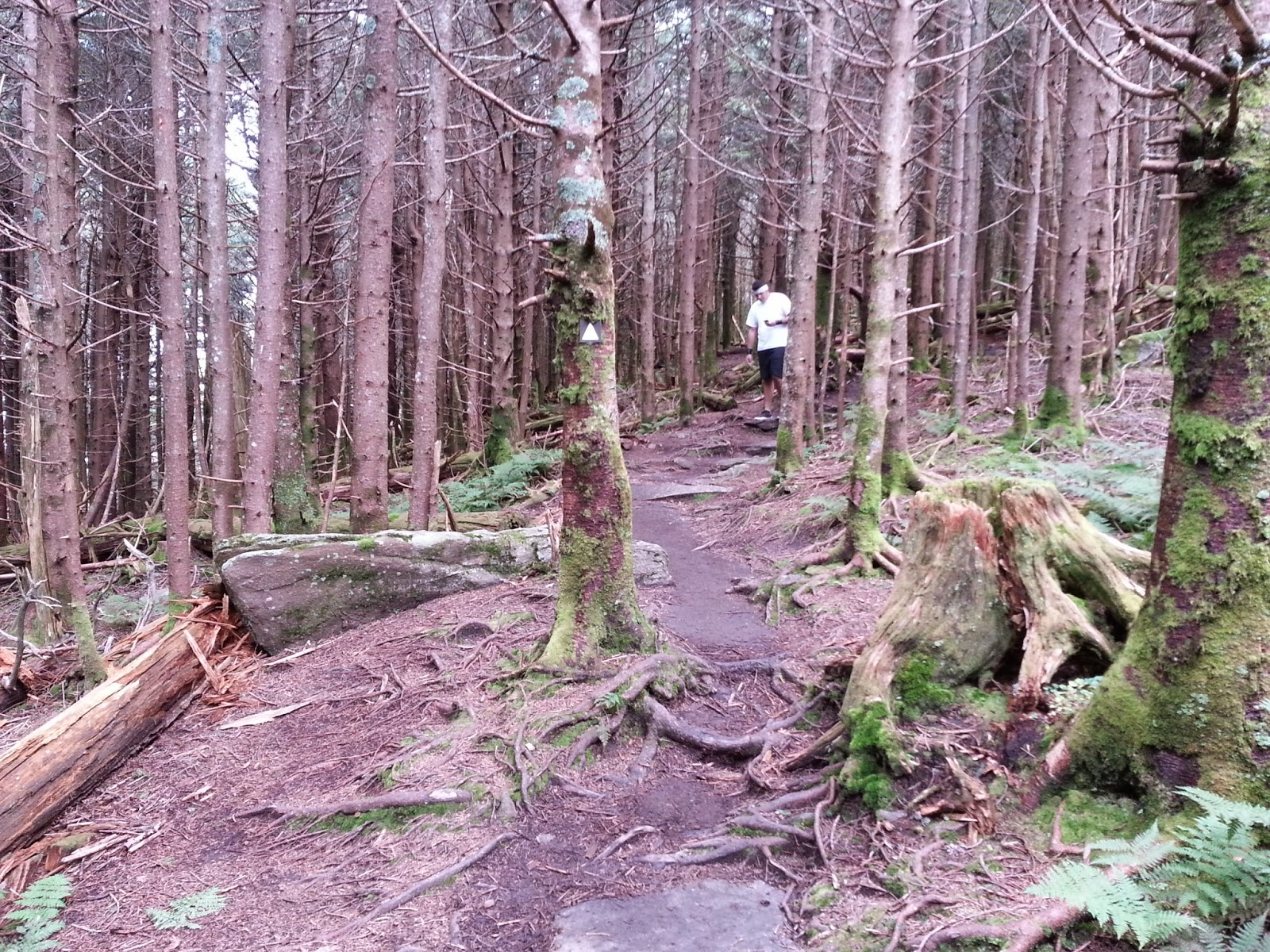 We weren’t done sightseeing though.  Since we originally hail from flat as hell , we decided to drive on the for a while to check out some more incredible views. 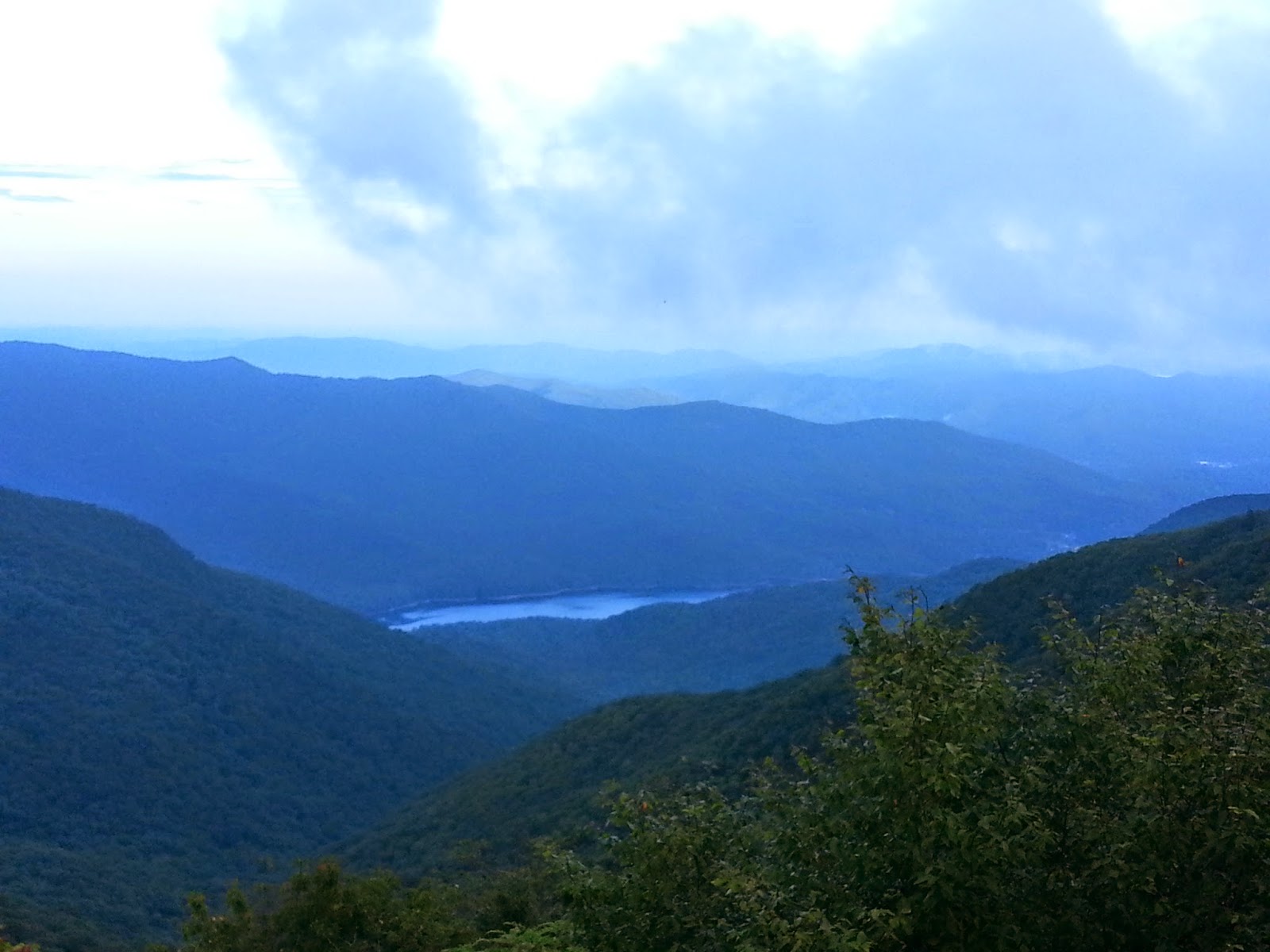 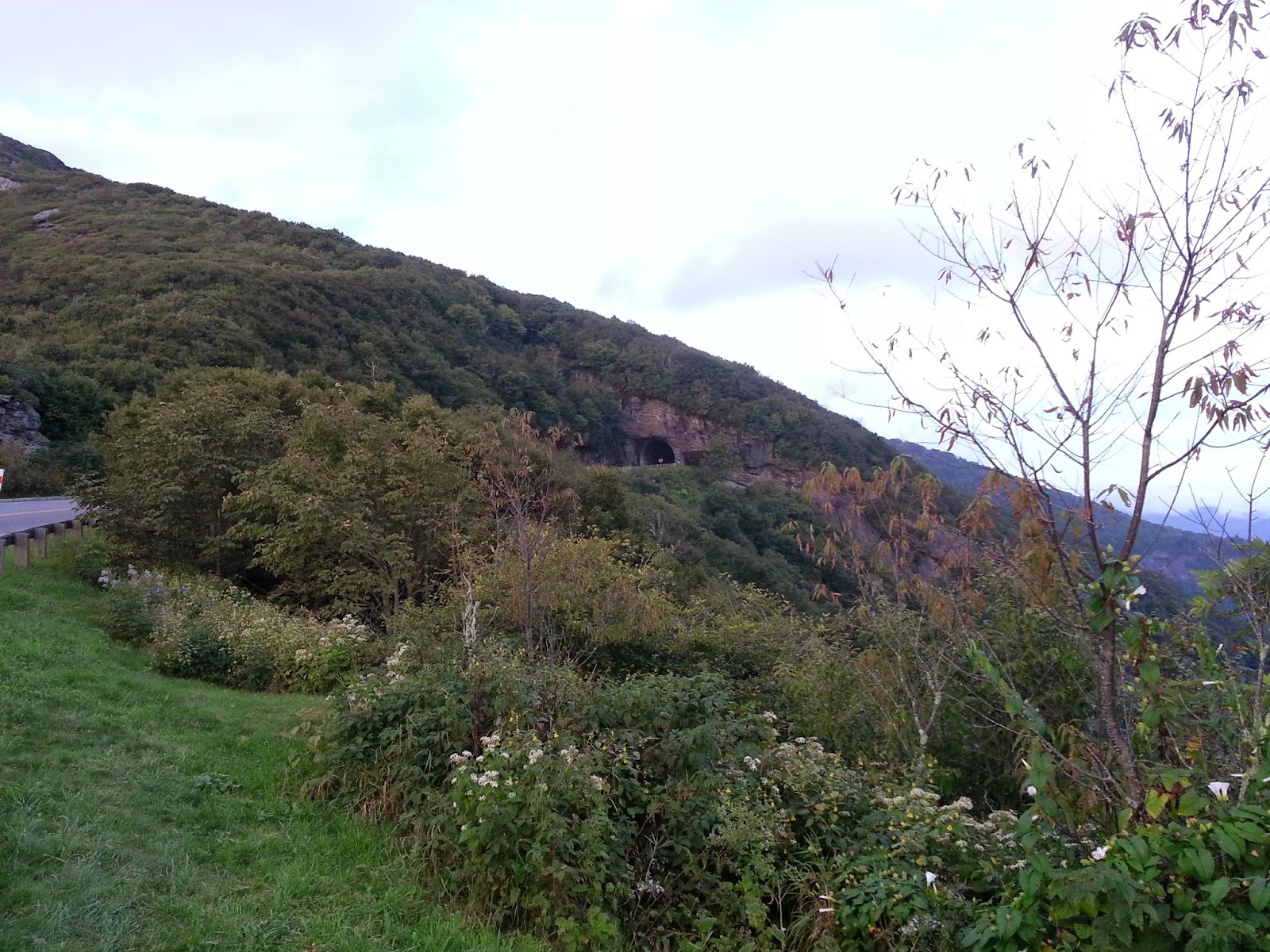 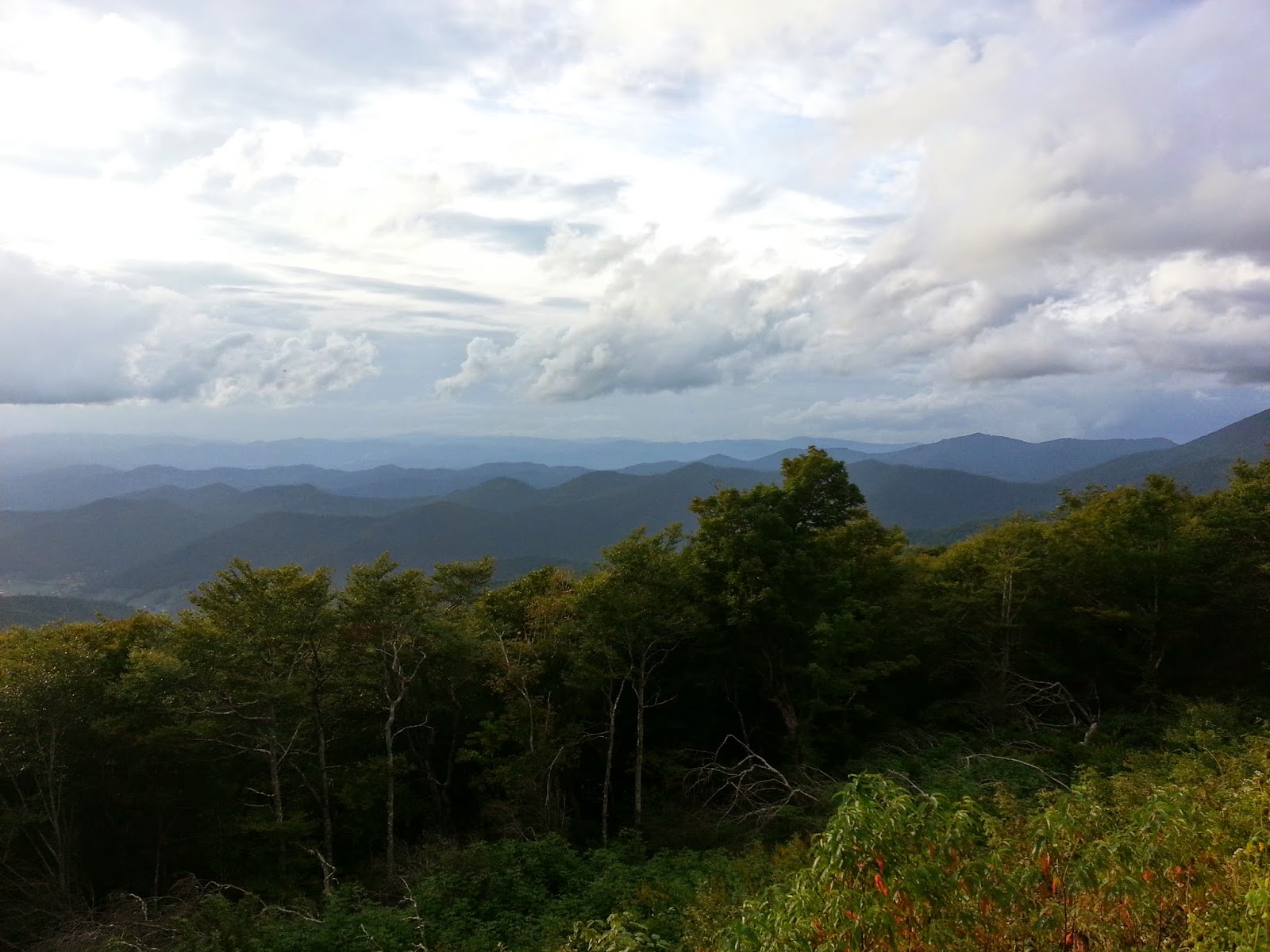 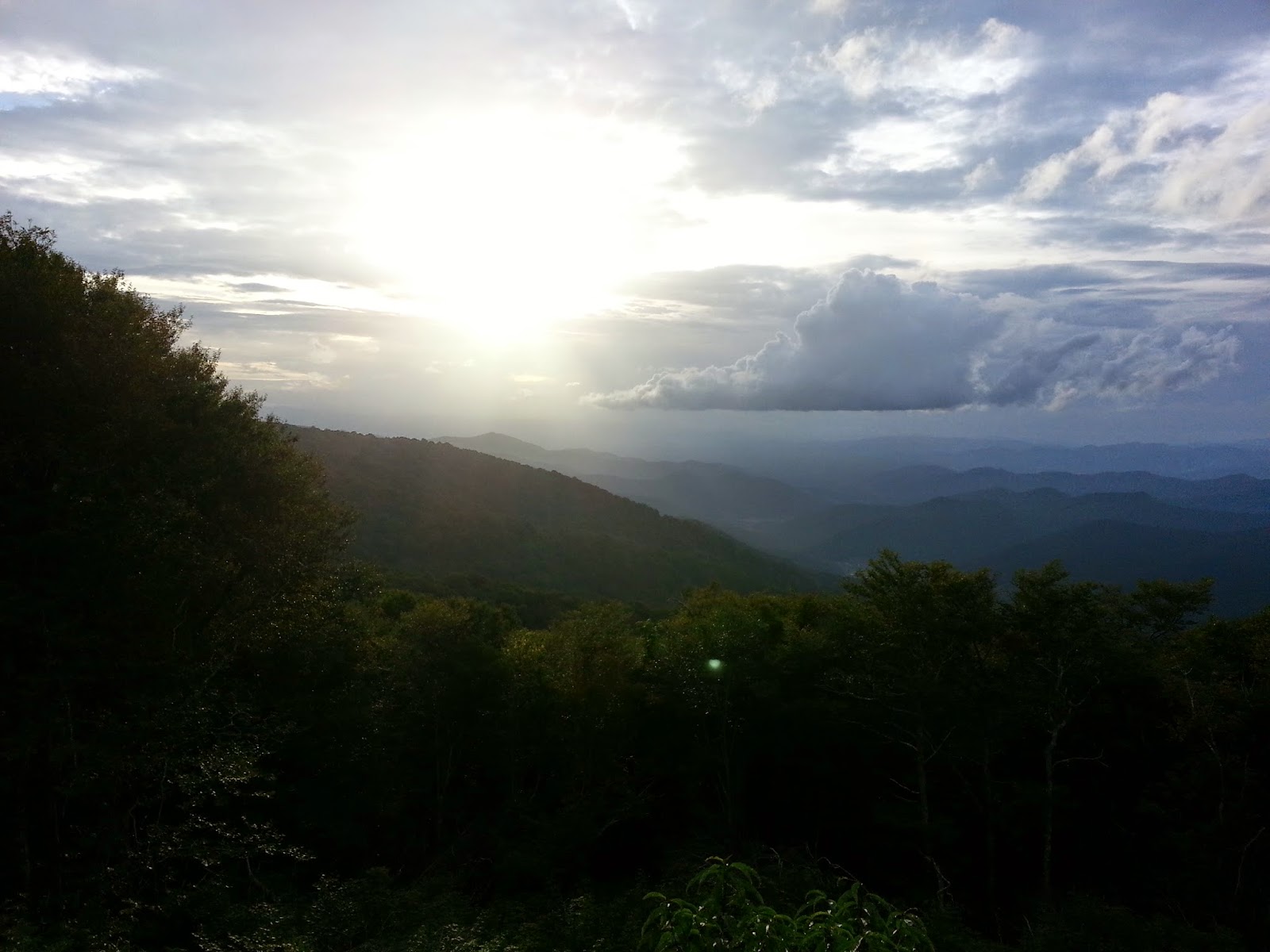 It was an awesome day of father and son time.  It was the kid’s 18th birthday too, and he made it memorable for both of us.