I must confess.  I haven’t been on a mountain bike in…way too long.  I guess I’ve either been too busy, or that pesky weather has foiled my plans.  I wonder if I even remember how to ride in the dirt.  I’ve been on my road bike quite a bit though, so I guess that means I might officially be a dirt roadie now.  Or worse.  A regular roadie.

I’ve spent so much time on the road bike lately that I’m actually wearing out parts.  I had to buy new stuff, which kills me because I hate putting money into bikes that don’t ride off road.  I mean, seven years on one drivetrain is good, right? 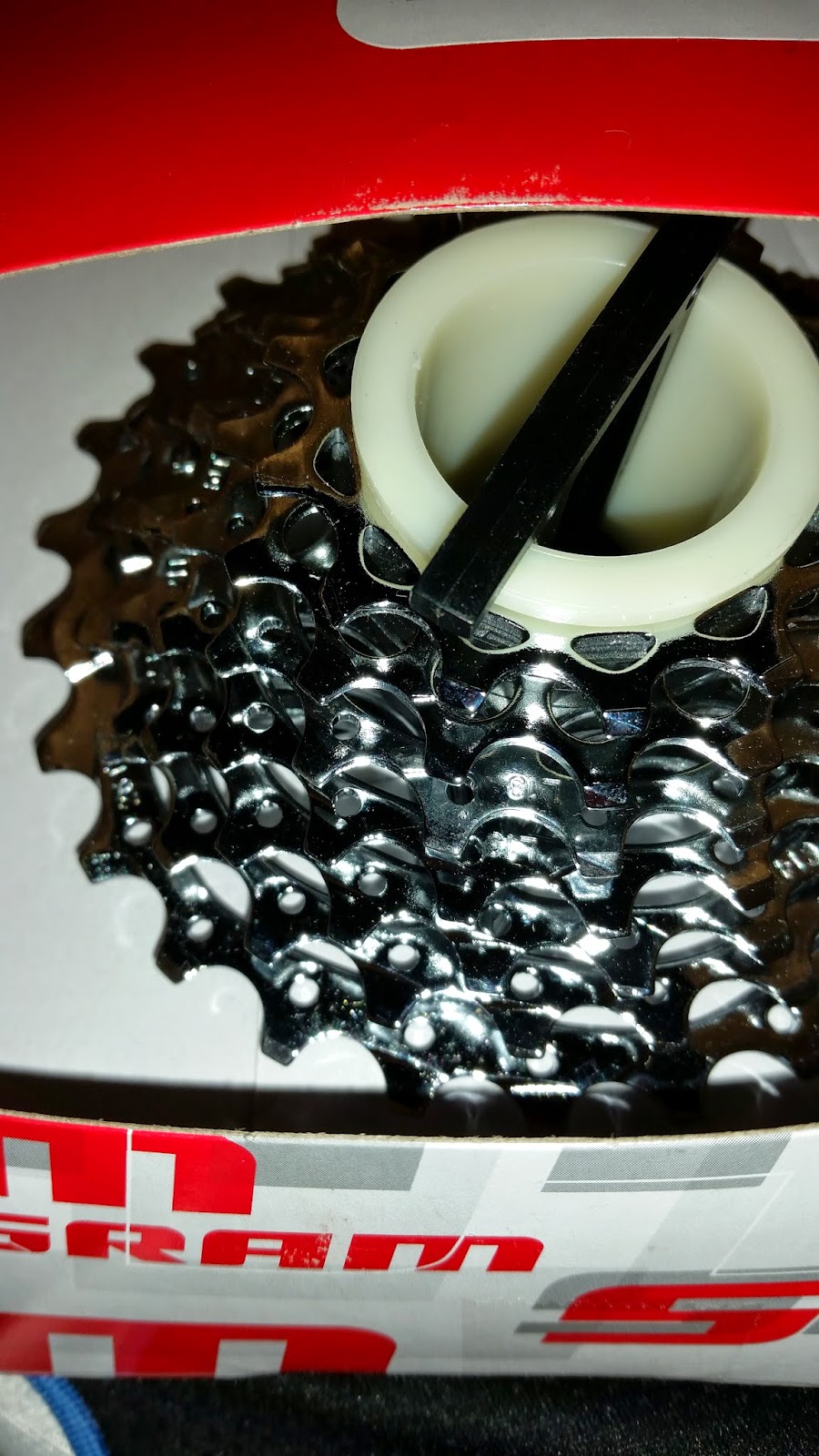 I had to get new tires too.  That’s not really a big deal since Maxxis takes care of me, but I did feel funny getting a box from them without any knobby tires in it. 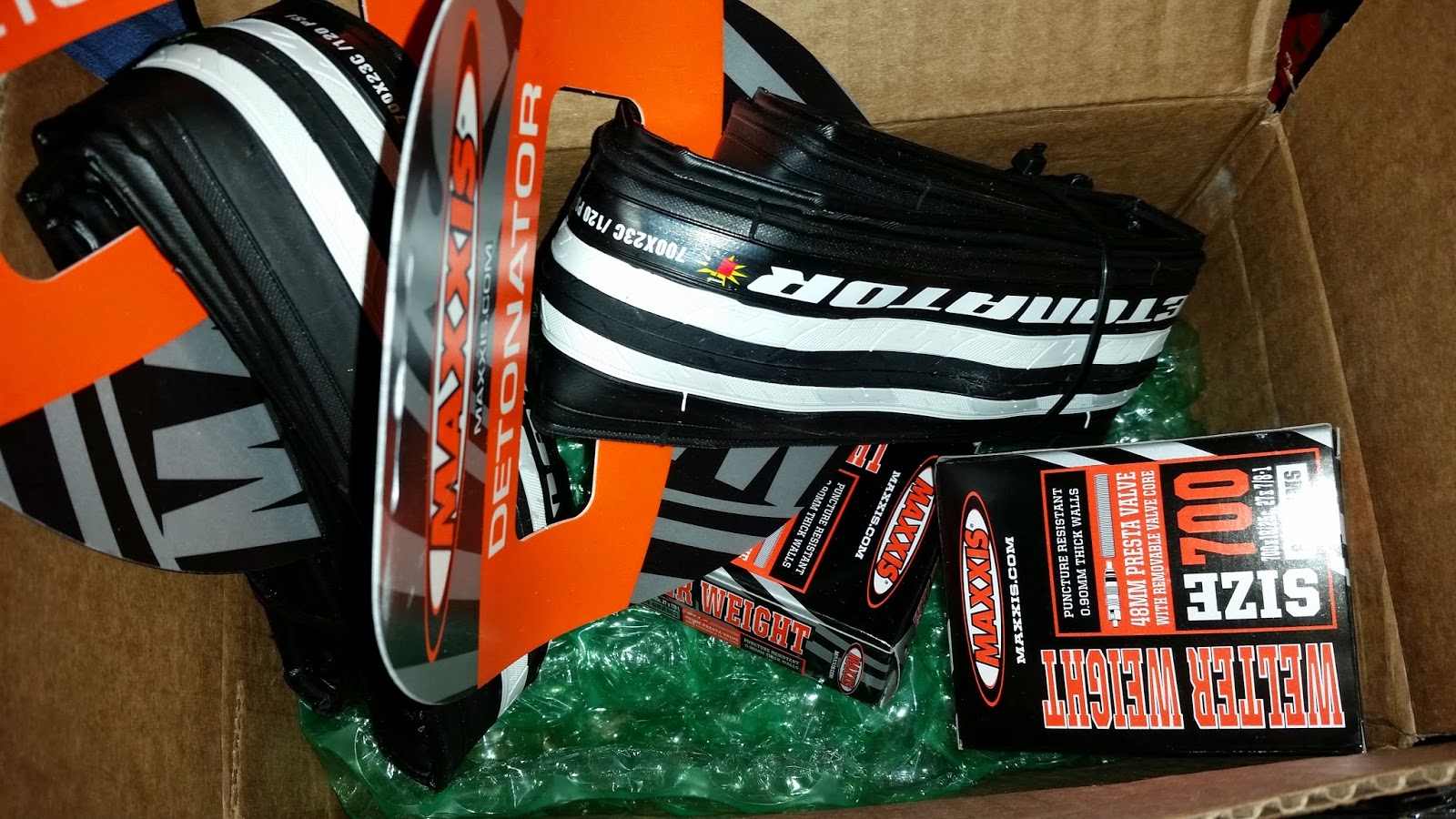 I do like riding on the road.  I like the dirt moar better, but I just haven’t had the time.  I’m pretty sure that without TotalCyclist, I wouldn’t be riding much at all lately.  I’d like to get in a ride in the dirt here locally sometime this week, but it’s not looking good.  These next two nights are busy after work, and I pissed away my Saturday by hanging around The CyclePath. 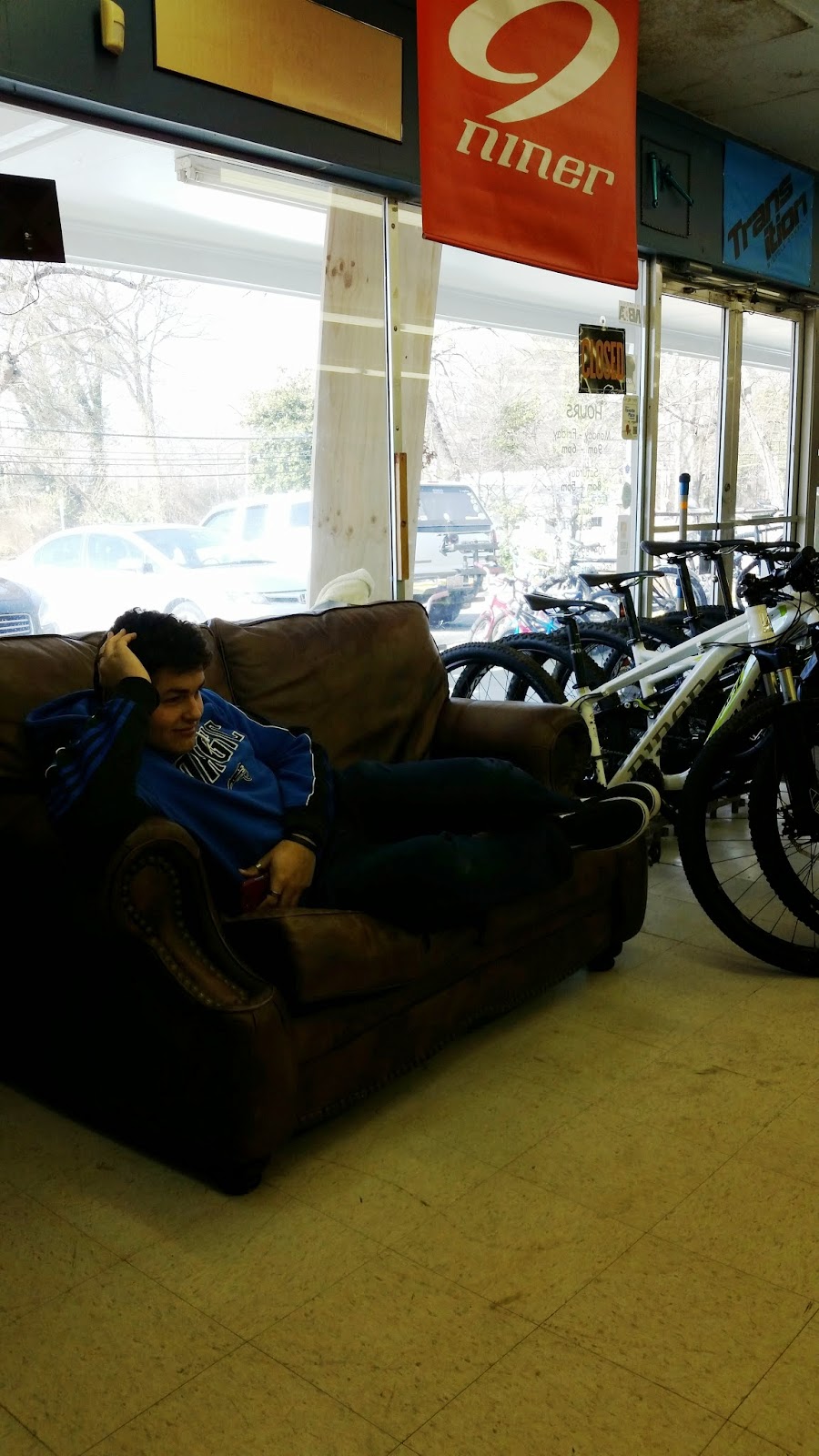 We had to stop by to pick up something.  No big deal.  I was just in there a few days before though, with two bikes… 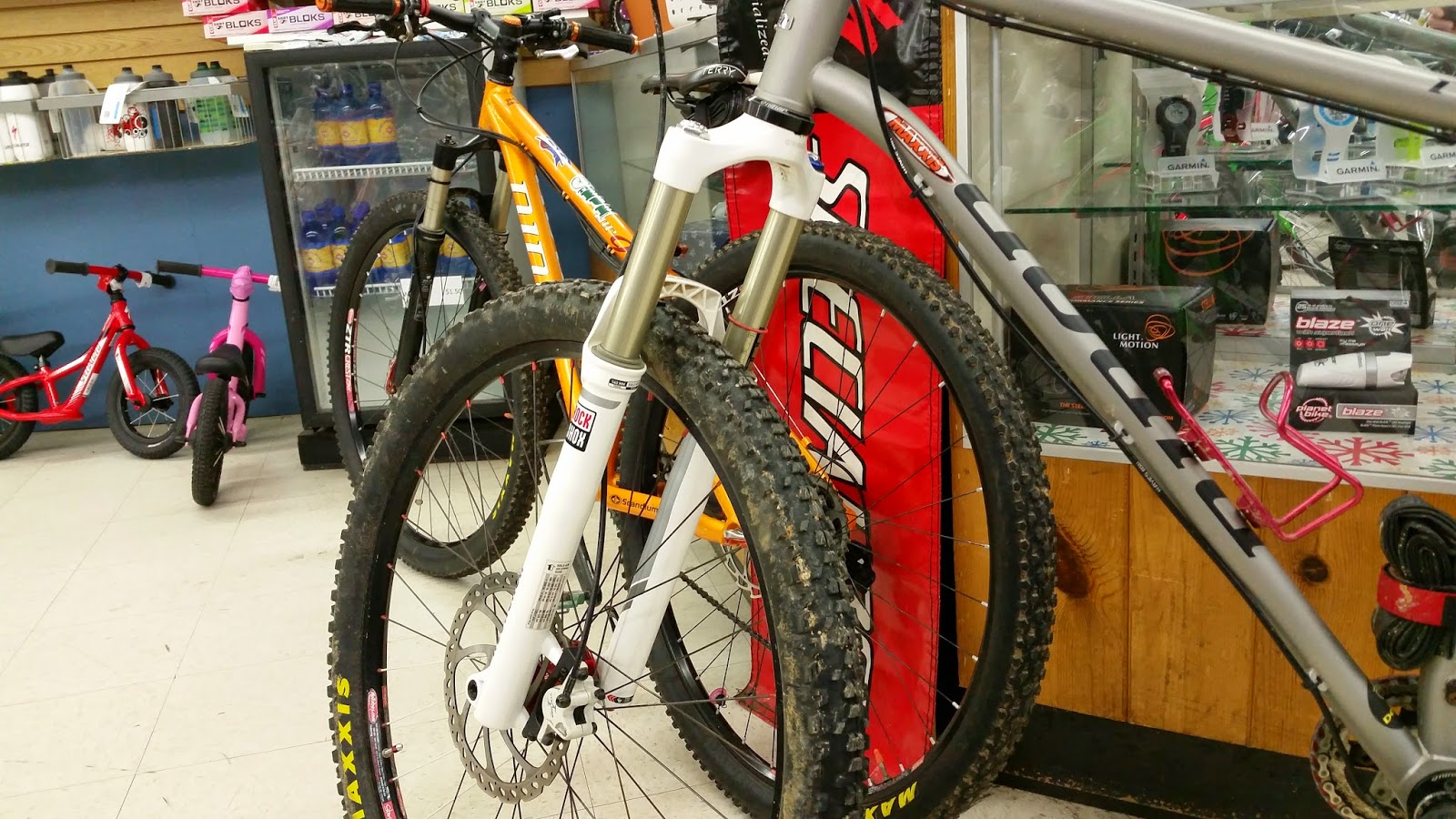 The little lady’s baby orange bike (B.O.B.) and The Executor.  I took them to the shop, they boxed them up, and they are on the way to   In fact, with an expected delivery date of today, I’m sure they will be at D-Wayne’s house any minute now.  He will have plenty of time to put them together before we get there later in the week.

I’m pretty sure he’ll test out the little lady’s tiny little bike when he gets it assembled.  Mine will probably we perched high atop a cactus or something.

Man, I can’t wait to get out to the desert.