No way, I can’t do that now. Last night was proof. It looks as though I may have peaked a little too early in the season, or I’m still recovering from my cold or whatever. Take your pick. We’re on the home stretch of the Charlotte Mountain Bike Series, and my goal of finishing in the top ten overall is on the line. We have two races left, so my fate is in my own hands.

Yesterday I arrived at the U.S. National Whitewater Center for another action-packed evening of racing. Most of the usual suspects were there, but the overall turnout was a little low. Nonetheless, I had to give it the ole’ college try. We lined up at the start, waited for the signal, and took off through the grassy field towards the single track. Patrick and Doug both beat me to the trail entrance, and I was okay with that. There is usually a bottleneck at the start, so I take my chances and try to catch up later, rather than risk a crash at the start.

The first mile or so was pretty uneventful, with the pack pretty much still together. I made a pass, and found myself on Doug’s rear wheel again. As much as I want to finish ahead of him, I was hoping he wouldn’t crash again. I passed him just as we finished a rooty climb, and took off as fast as I could. When I called, “On your left!” I heard him say, “Oh, come on!” I figured he was surprised to see me make my move so quickly in the race. I had to. I could still see Patrick up ahead, and I wanted to catch him.

There were a few riders between us, so I kept hammering away through the rooty climbs, switchbacks, and descents. We entered the Carpet Trail loop, and I started to slow a bit. I had a little trouble catching my breath, but it was nothing like last time. I backed off a bit on the climb up, knowing that there was a fair amount of downhill ahead that would benefit me. I blasted through all of it, and mashed as hard as I could up the hills after that. I passed one rider on that final climb, and never saw him again. I also fought off another guy trying to pass me, and eventually he fell by the wayside too. By the time I took the final descent out of the Carpet Trail, Patrick was nowhere in sight. I was concerned. Had I lost him for good?

I took the next few climbs in a relatively low gear, so I could spin a little to recover. I stayed loose and picked up my speed on the downhill stuff, with very minimal use of my brakes. Next loop: Toilet Bowl. I pressed on, clinging to the hope that I would still catch up. The Toilet Bowl loop will usually either make or break my races at the Whitewater Center. It’s fast and flowy, but there are a few tough climbs with roots sprinkled in. I made it through without incident, although I did tire out again on the last climb. At this point, I had been racing alone for about 2 miles. I even wondered if I had made a wrong turn. I did pass some trail runners at one point, and they were reluctant to get out of my way. Other than that, I was still alone, until I started on the final stretch of trail.

One guy passed me (he came out of nowhere, I swear), but I stayed on his wheel. I noticed that he was not in my class, so I didn’t worry too much about him. I still pedaled with every ounce of pedal power I had just to keep up. He somehow got away, and I exited the trail onto the gravel road, with the finish line near. I shifted into the big ring and flew around the man-made river. I crossed the finish line, and I felt pretty good. Patrick had finished a while ago, and Doug came in a few minutes after me. We checked the results, and Patrick finished 7th, further cementing his place in the overall standings. I finished in 11th place, and I was okay with that. I’m still 11th overall, but now I trail Doug by just five points. Tomorrow night’s race is double points, so I have to really dig in. Things could get very interesting around here. 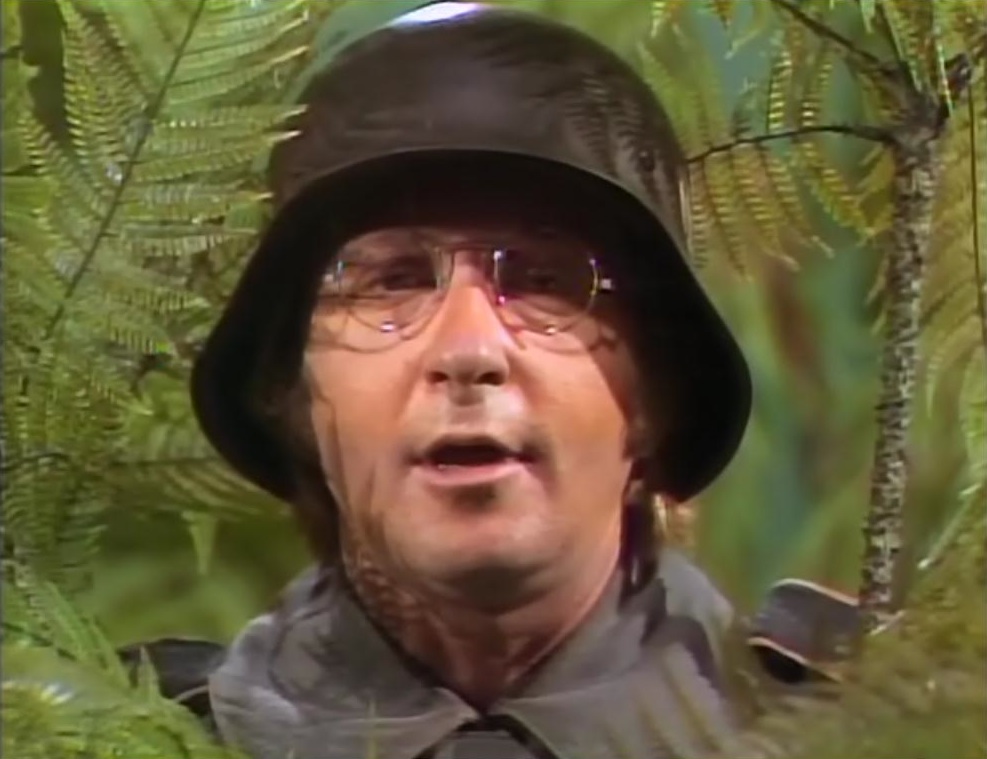