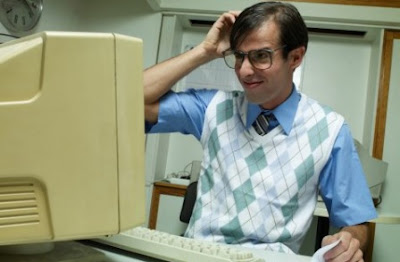 Yeah, I’m talking about the Tree Shaker again. The more I think about it, the more confused I get. I’ve already listed the pros and cons, so now I just have to make up my mind. I received a few comments, e-mails, and had in-person discussions, but I still don’t know what to do. After riding at night last week, I know that I would definitely enjoy some night ridin’. 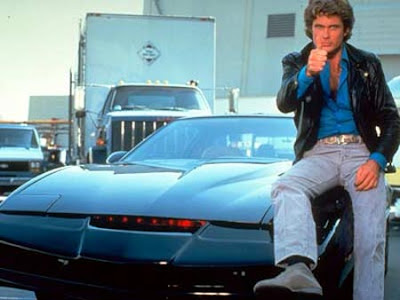 Go the hell away, David Hasselhoff. I’m not talking about you.


Anyway, aside from the night riding, why else would I even consider riding for 12 hours on my mountain bike? The same reason I get up and take a leak first thing in the morning: I pretty much have to do it. After so many races ending in failure this season, I kind of need to redeem myself. Since this is pretty much the last race of the season, I guess I should go all out and punish myself. So yeah, less redemption and more punishment. I kind of like the sound of that. I couldn’t think of any worse punishment, unless I tried to put noodles in the water fountain: 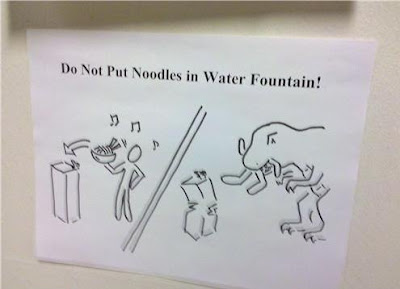 Last year, while I “raced” on a three-man team, I learned a lot about myself. I learned that I didn’t like sitting around for most of the race waiting for the rest of my team to do their laps. It left me with too much idle time that I filled with beer drinking. While I did enjoy sharing that experience (and the beer) with my teammates, I would much rather have been on the bike the whole time. I can rest whenever the hell I want this year, so what’s stopping me? Maybe I can take a big lunch break and a nap between laps. I’ll have to bring my pic-a-nic basket though: 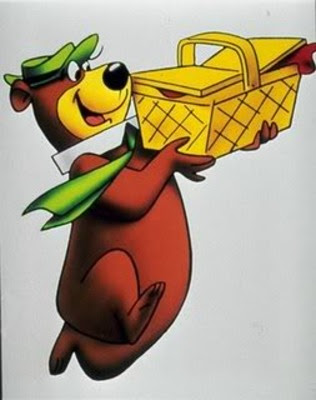 I even had a discussion with the MadSS this past weekend about it. He’s going for his first solo 12 as well, so I listened carefully. Well, actually the only part I really remember is the fact that he said we should take a break in the middle of the race and grill some steaks. I said something to him about bringing the beer, so it sounds like we have a race strategy. His I guess that’s reason enough right there to go for the whole enchilada. 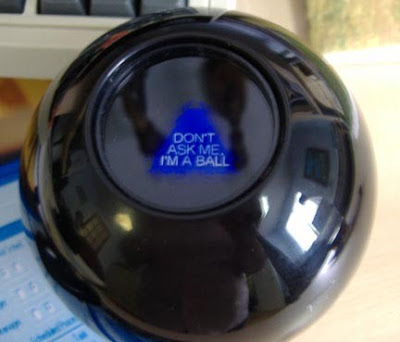 Shit. I guess I’ll concentrate and ask again later.
Posted by TheMutt at 8:15 AM