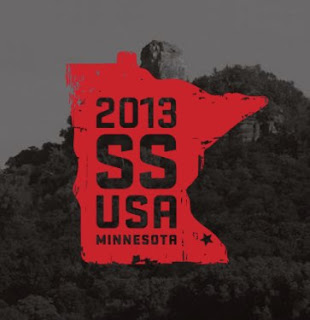 Apparently it leads to Minnesota. That’s right, registration for the biggest party in the has opened and it is filling up fast (less than 40 spots remain.)  Single Speed USA is in this summer, and I’m pretty excited about it.  Last year, I made the trip to (mostly because George was hosting the race) and I had a blast.  I’ve never been to before, so I figured, “What the hell.”


Or as the kids say for every insignificant thing...YOLO.

I haven’t made any travel plans as of yet, but I’m 99.9% sure that I will be driving up there.  I don’t care for flying, plus I like being alone behind the wheel for extended periods of time.    It looks like about a sixteen hour drive, which doesn’t sound too bad.  Well, at least on the way up.  The drive home will probably suck worse than anything that has ever sucked.

In other news, I have immediate travel plans for this weekend.  Bright and early tomorrow morning, TomTom and I are heading down to for this: 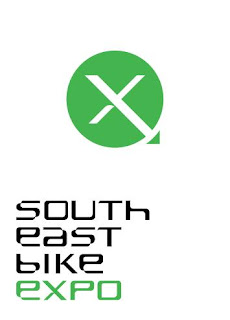 Yup, once again I’m going to the Southeast Bike Expo.  I had a lot of fun last year, so hopefully this year won’t be any different.

Unless there is moar fun.  Yes, moar.

I won’t be spending the night like I did last year though, which also means that I won’t have to babysit Dicky because he drank too much beer.  We’re leaving bright and early tomorrow morning, and coming back late that night.

Anyway, I have other shit going on after the Expo, so don’t come back here on Monday looking for me.  Tuesday will work better.

Is that good for you?