I’m off tomorrow, kicking off a much needed four day weekend.  Even though I don’t plan on this being a typical “Fun Friday” type post, it’s probably still gonna be a little short.  You may ask, do you have any big plans for this weekend?

I’m hoping to get out and ride somewhere, preferably out of town.  I have some non bike related things to do tomorrow, and the weekend could end up being rainy.  I really don’t want to sit around like I did last weekend…

That may sound exciting, except when you see that I just went though my beer bottle cap collection: 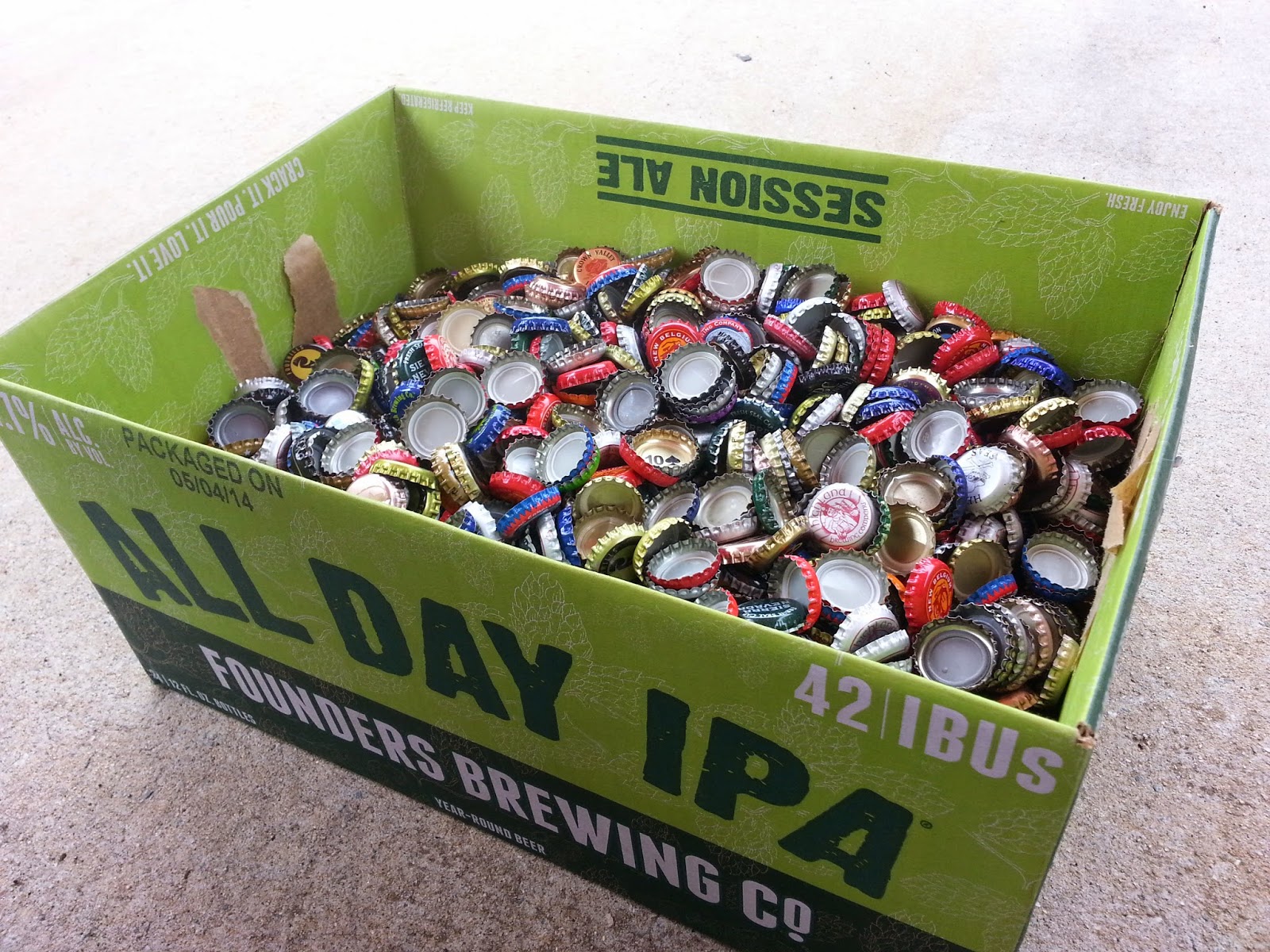 I like beer...a lot.  And before you ask, they have been spoken for. 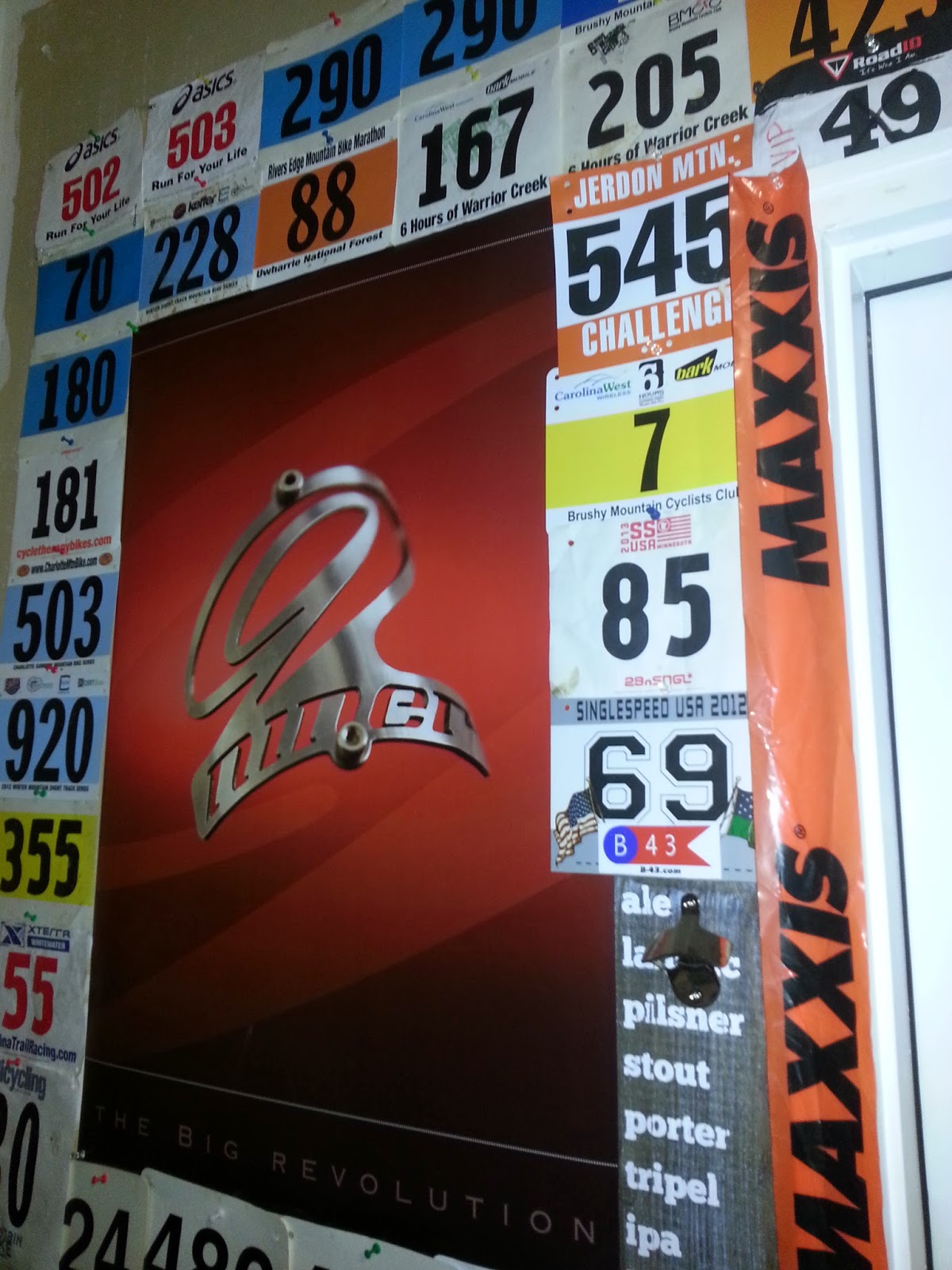 It’s not all about me though.  There’s a much more important occasion coming up than me trying to get in a bike ride somewhere.  I’ll give you a hint: 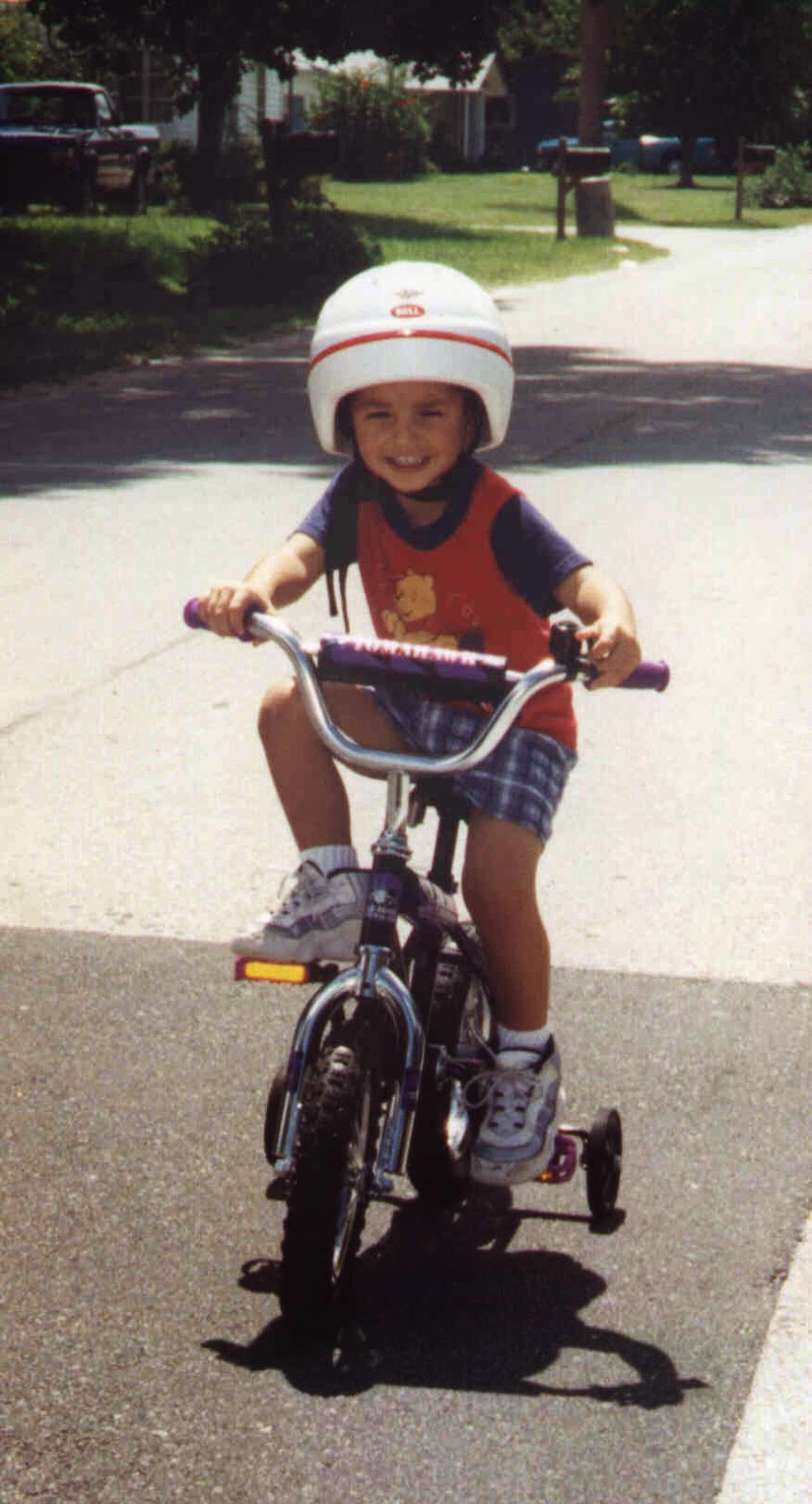 Recognize that little guy?  Are you sure?  Look again.

That’s Lunchbox.  He was three years old in that photo and that was right after he got his first bike.  He's been riding for a while now. 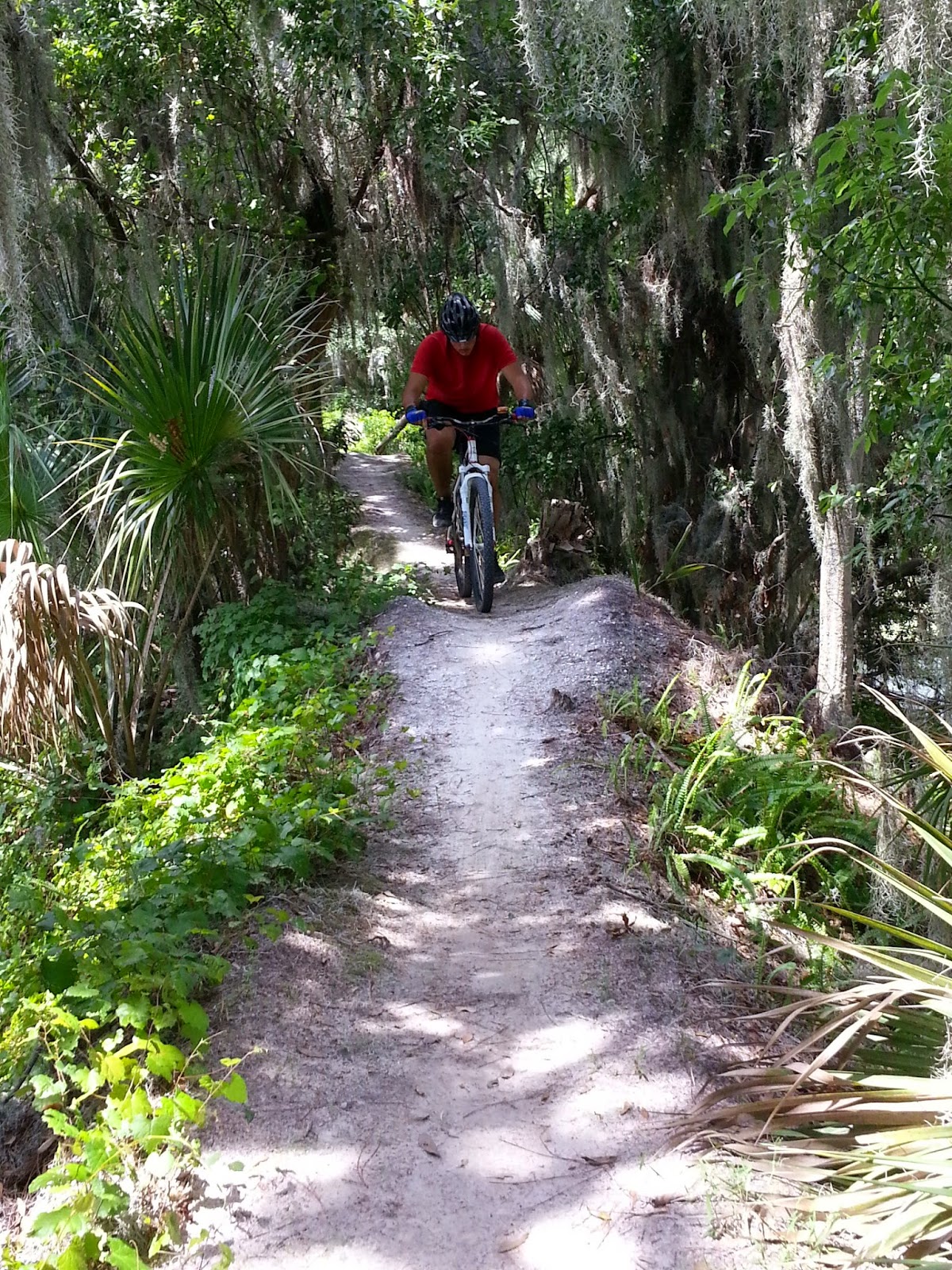 The reason for the throwback is that my little fella is all grown up now, since Sunday will be his 18th birthday.

Wow.  Time has gone by.  Since he’s still finishing up his last year of high school he’s not going anywhere for a while, but before I know it he’ll be out making his own adventures in life.  He’s been by my side for the last (almost) eighteen years, and I’m really proud of the man he’s becoming.  A lot of you know him in person, and a few have been there to see him grow from that tiny little fella into a giant man-child.

He’s a great kid though.

So yeah, this weekend’s most important activity will be the celebration of my little boy growing up.

See y’all next Tuesday.
Posted by TheMutt at 8:38 AM