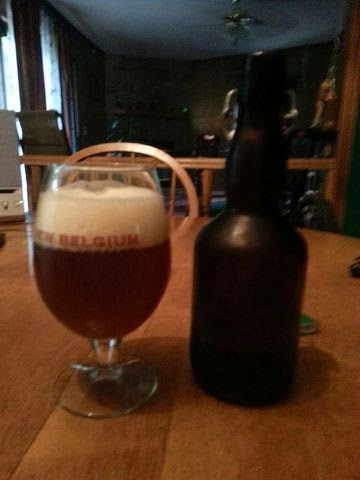 This picture was sent to me by none other than the Dirty Party Cycle. I sent him home da udda day with a bottle of my home brew.  The initial report was that he liked it but I haven't heard from him since.  Hopefully he survived.  I also received a report from Good Guy Greg tell me he enjoyed it as well.  I still haven't heard from  Eastwood, but that's probably because he's on his summer break, hanging around the house in his underwear drinking PBR or some shit like that.  Or maybe he died from my poisonous beer.

Two out of three ain't bad I guess.

So yeah, it's fun Friday and all that.  Since I'm unsupervised, I'll do my best to stay away from the junk food.  I hear it's bad for me. 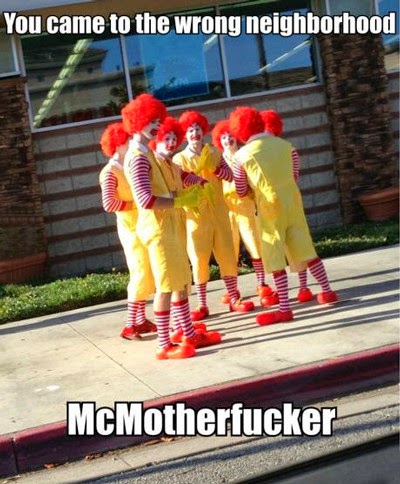 Since I have to stock up for the “big race”this weekend, I need to be careful when buying beer. 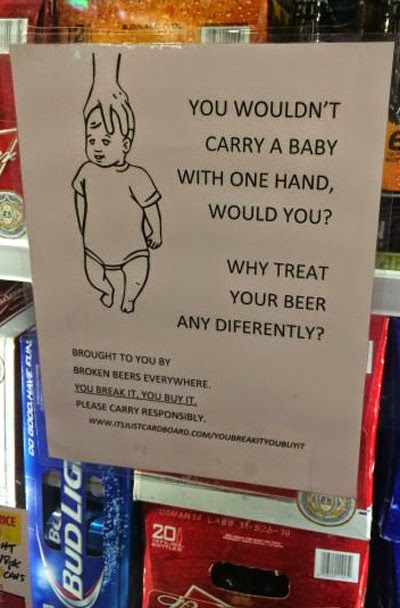 And while you're at it make sure you're really extra special careful when using the bathroom.  There could be dire consequences. 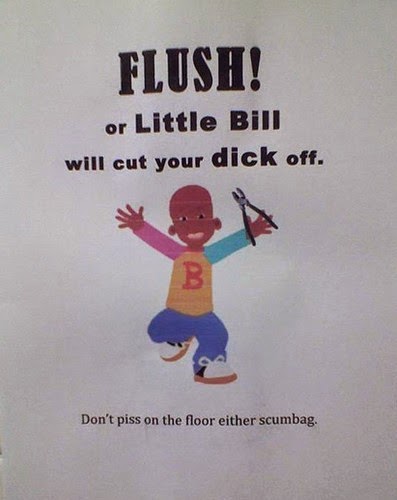 Well folks, that's it.  Tune in Monday for some kind of race report.