I kicked off Fall around here with a weekend of camping, beer, riding, and other shenanigans.  The Tarheel Trailblazers Fall Camping Extravaganza started Friday, and after loading up my truck and waiting for Lunchbox to get out of school, we hit the road and headed for the hills.  Since it was sort of on the way, we made sure to stop by DeFeet to pay a little visit (and drop off some crafts that Little Miss Sunshine made.)  Of course I picked up some new socks, but my main purpose there was to remove critters from the building. 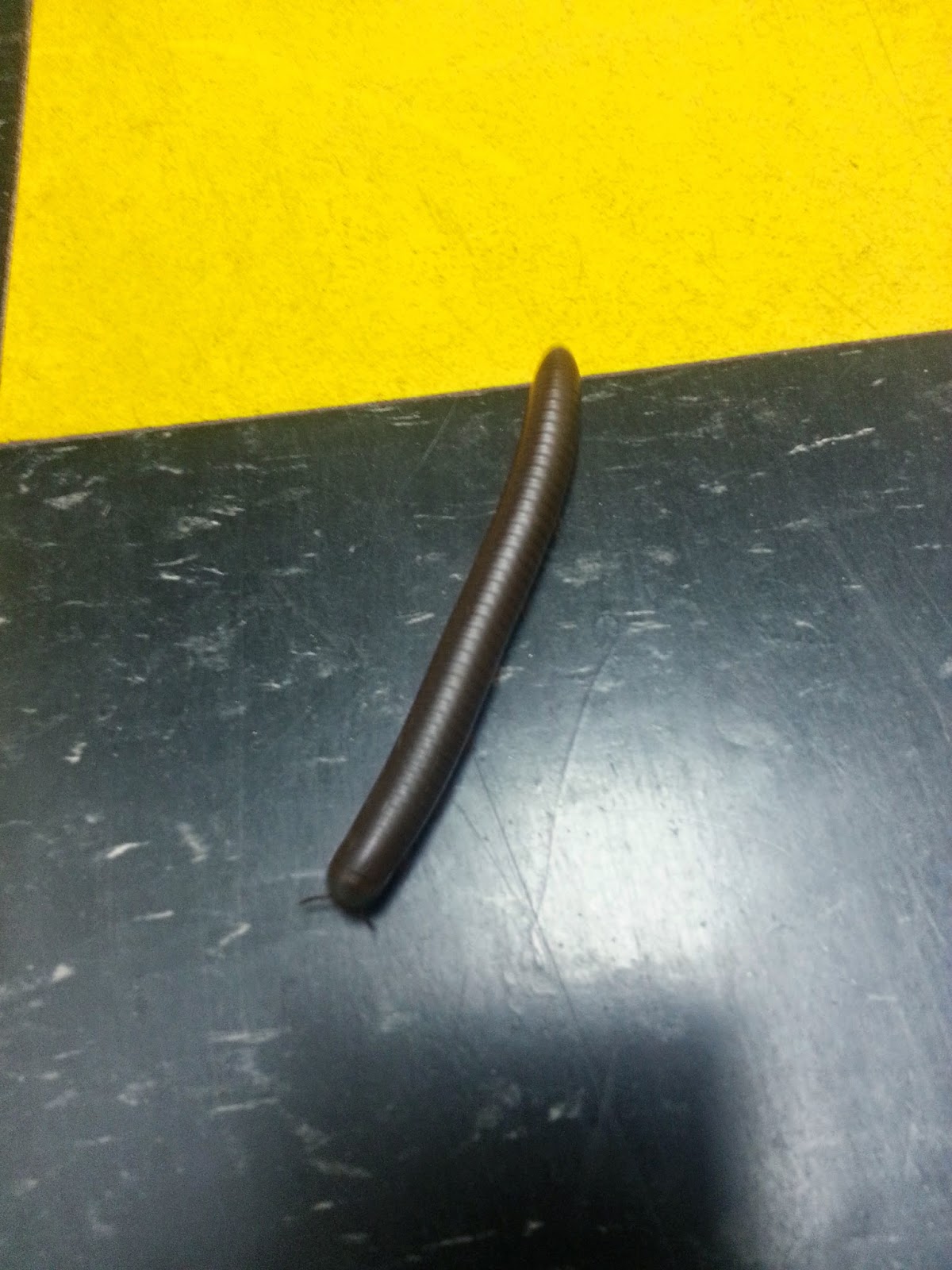 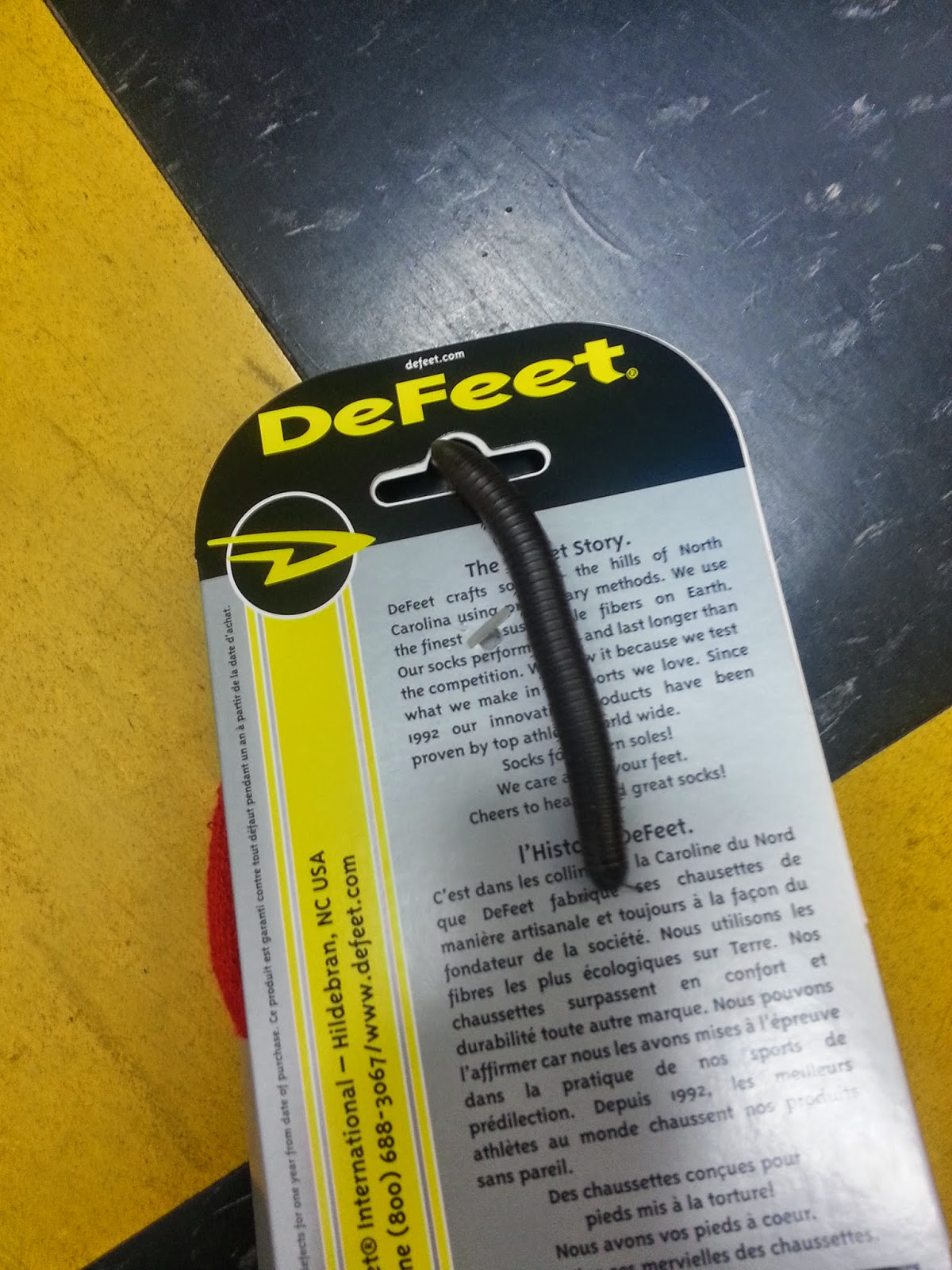 I did a good job.

On the way out, Lunchbox noticed that they were hiring.  Consider this his formal application: 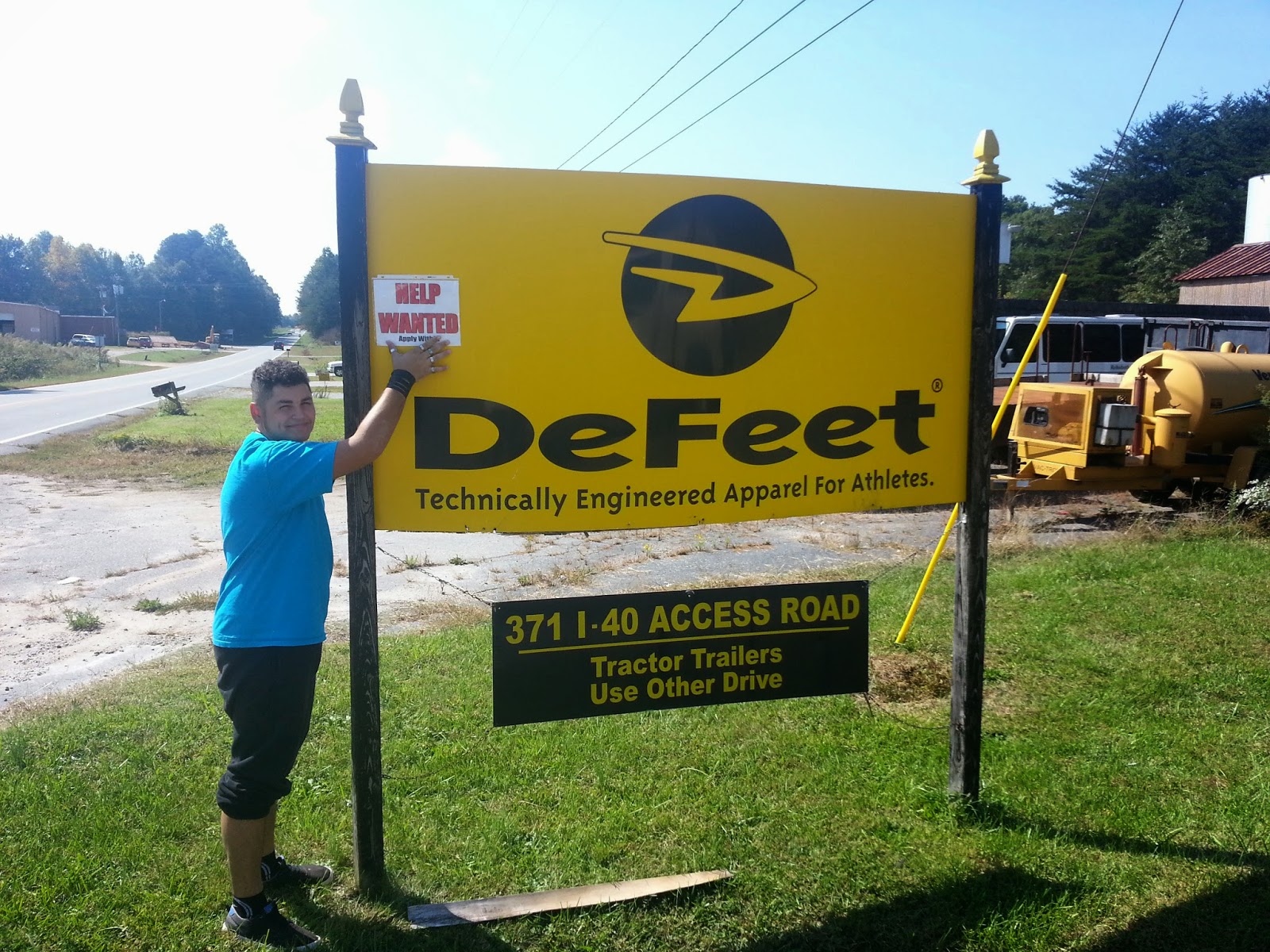 We didn’t stay long enough to wear out our welcome and were right on schedule.  After a stop in for provisions (beer and food), we arrived in The Pisgah National Forest. 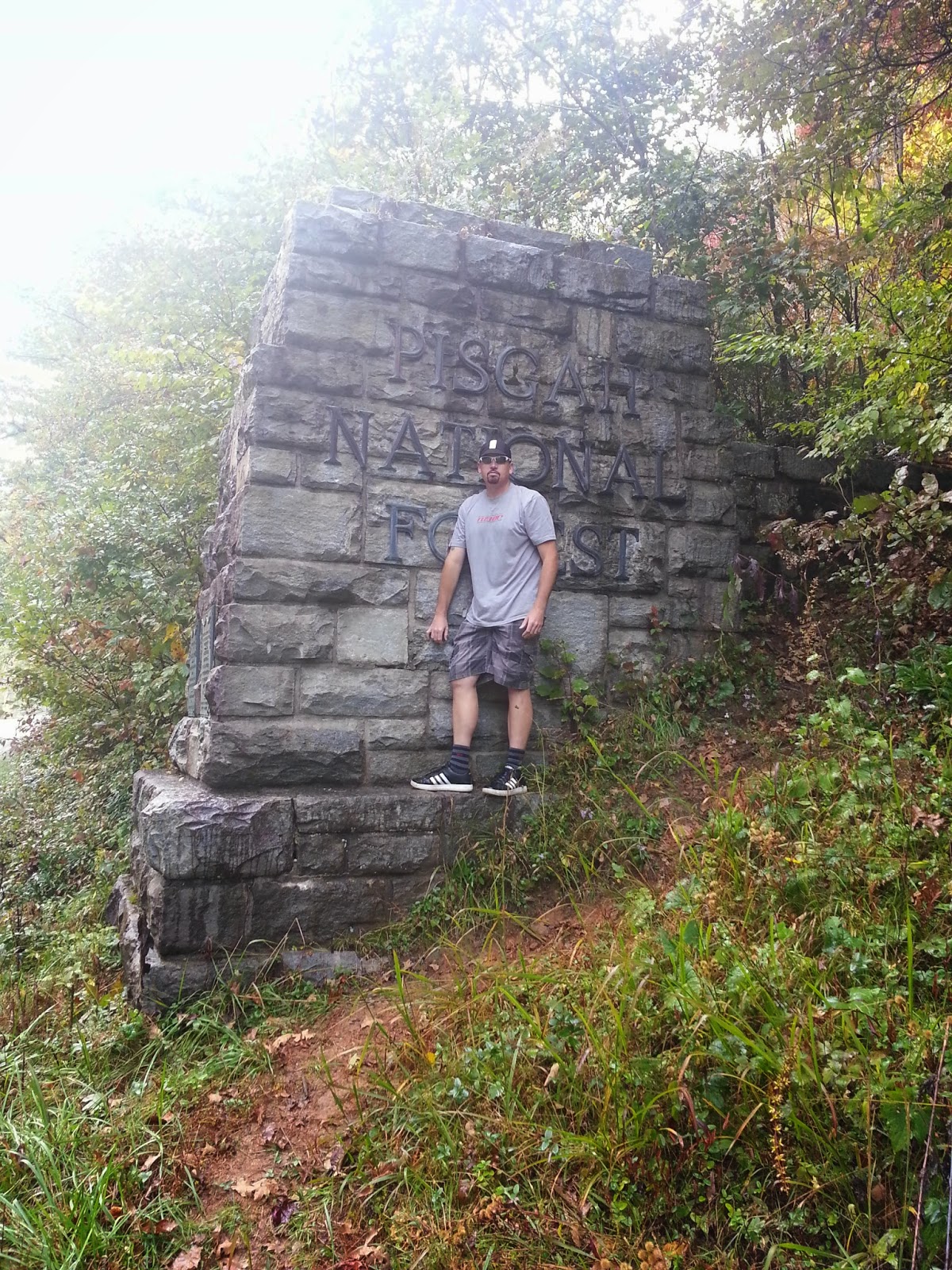 Part one of the mission accomplished.

On the way there it had rained a little bit (and at the campsite too I heard.)  It was done when we got there, so setting up camp was pretty easy.  You know, tents and such, plus lining up the coolers full of beer (and some food.) Around this time, most of the rest of the crew started trickling in.  Our campsite finally resembled a camp, so we loaded up and headed to The Hub for social hour(s.)  was the hostess with the mostess, and served our scruffy looking crew lots of beer. 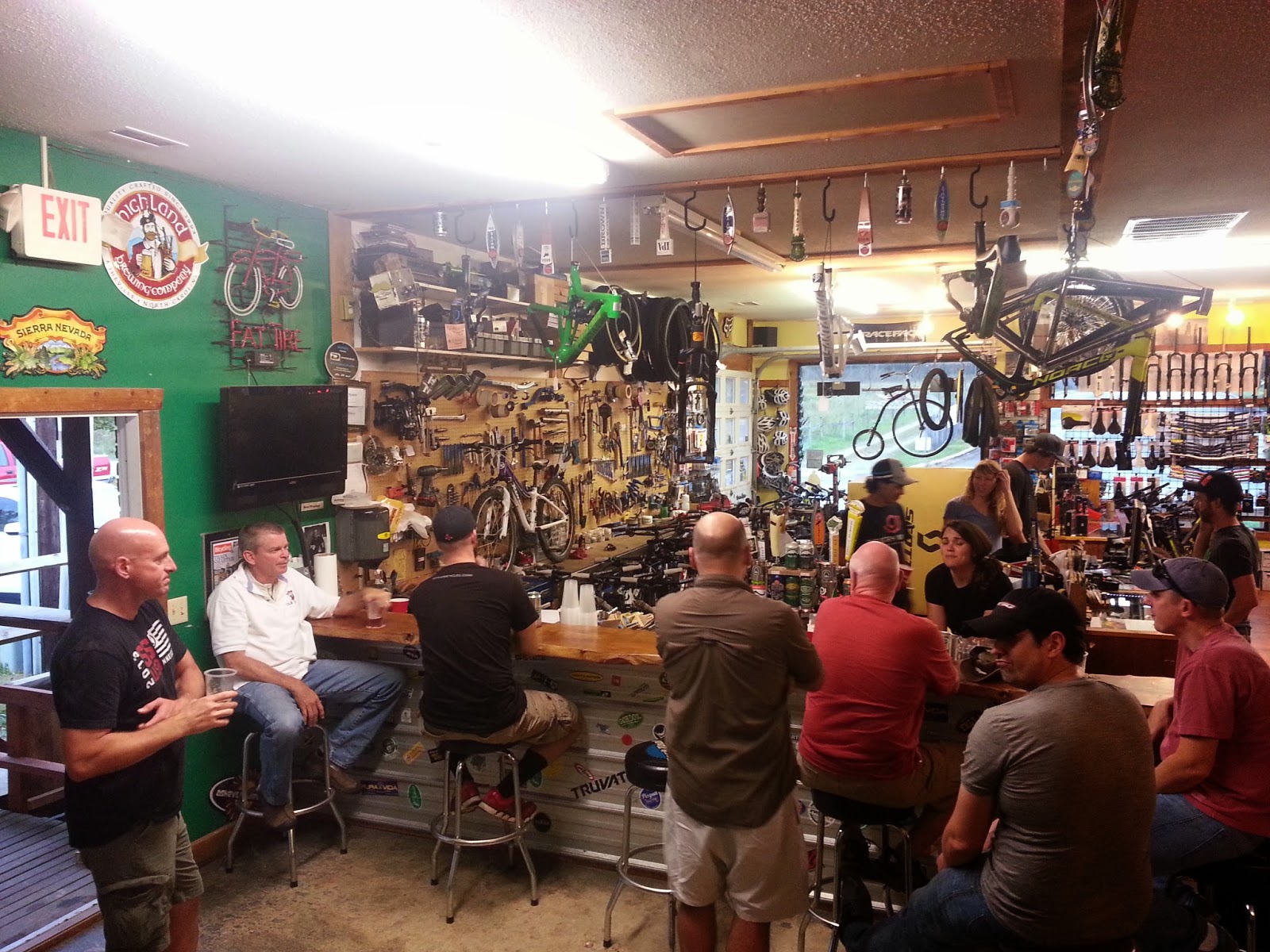 Hours (and beers) went by, and eventually we made our way back to the campsite.  Big rides were planned for the next morning, but we sat around the fire talking about pretty much everything but riding. 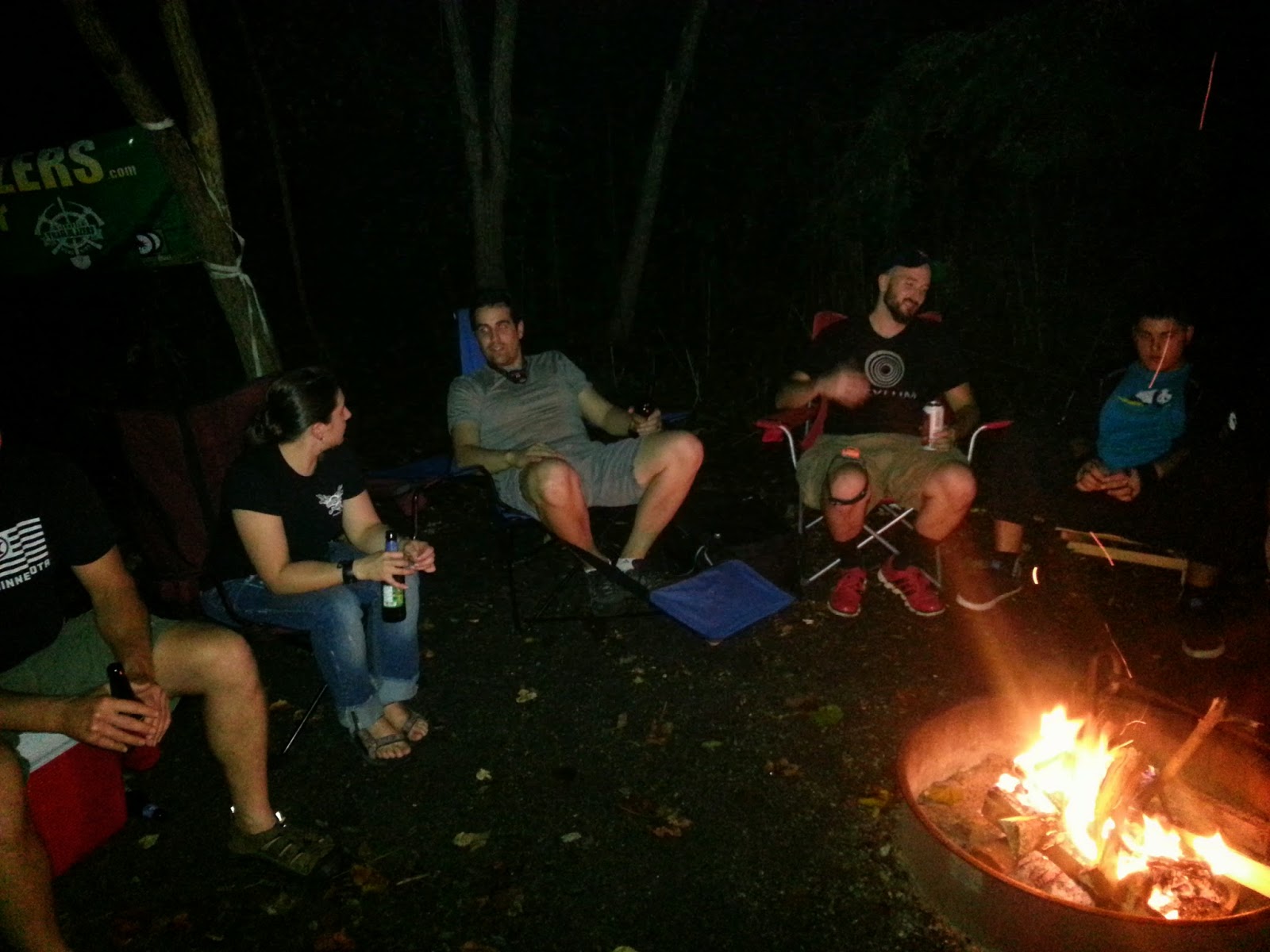 Slowly, people started making their way back to their respective tents until it was myself, Eastwood, and TomTom.  We stayed up until 2:00 a.m., knowing damn well it would be difficult to get up the next morning.  I was leading a group at DuPont (in addition to the Pisgah routes that others had planned), but I had no idea where we were going.

The next morning I did a little multitasking while I completed my morning routine. 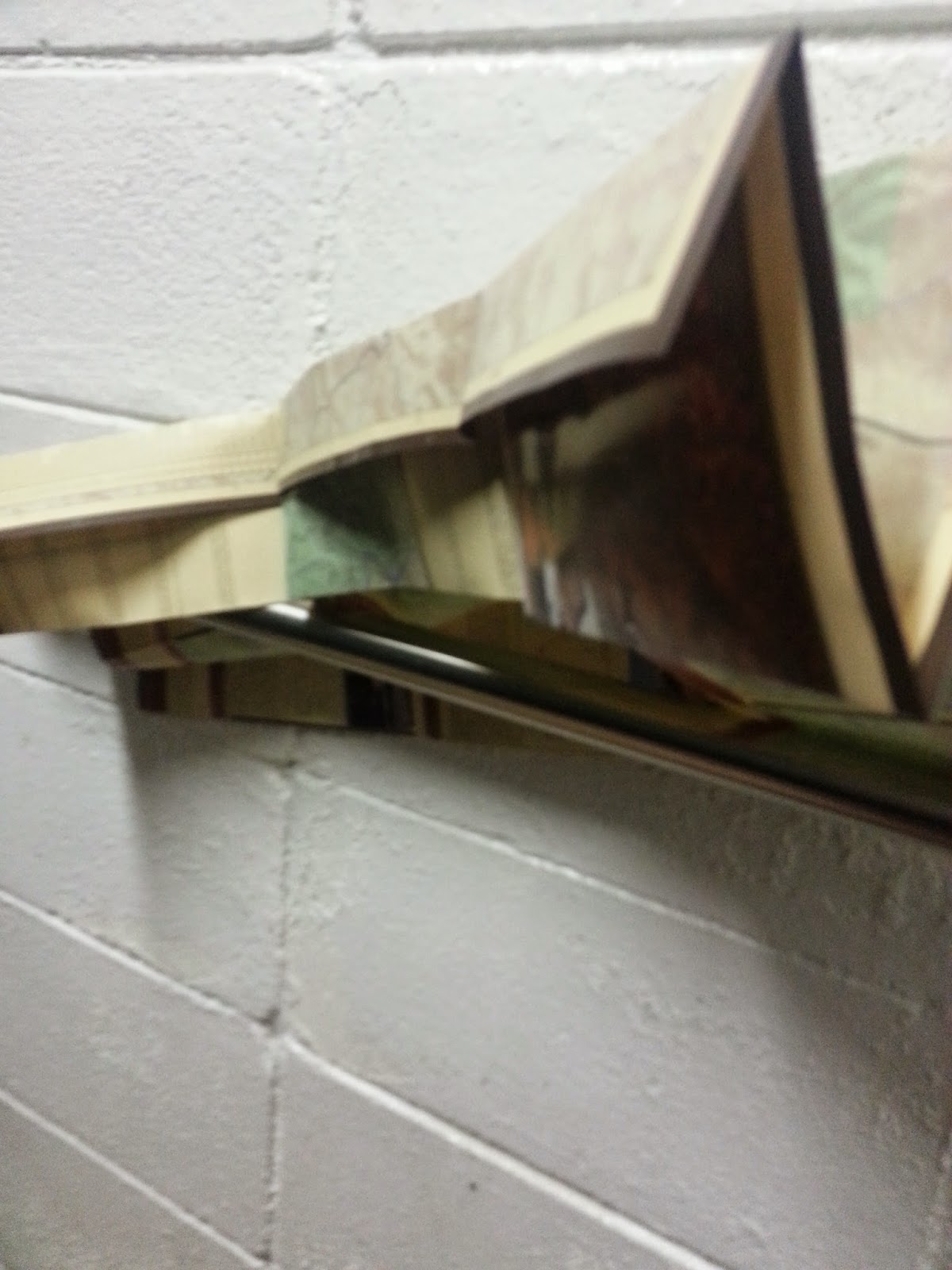 Our ride started off in the shitter.  How could it not be awesome?

You’ll have to wait to find out.

Tomorrow, the actual riding, plus more beer and shit like that.
Posted by TheMutt at 9:06 AM