Why Are You Still Here? 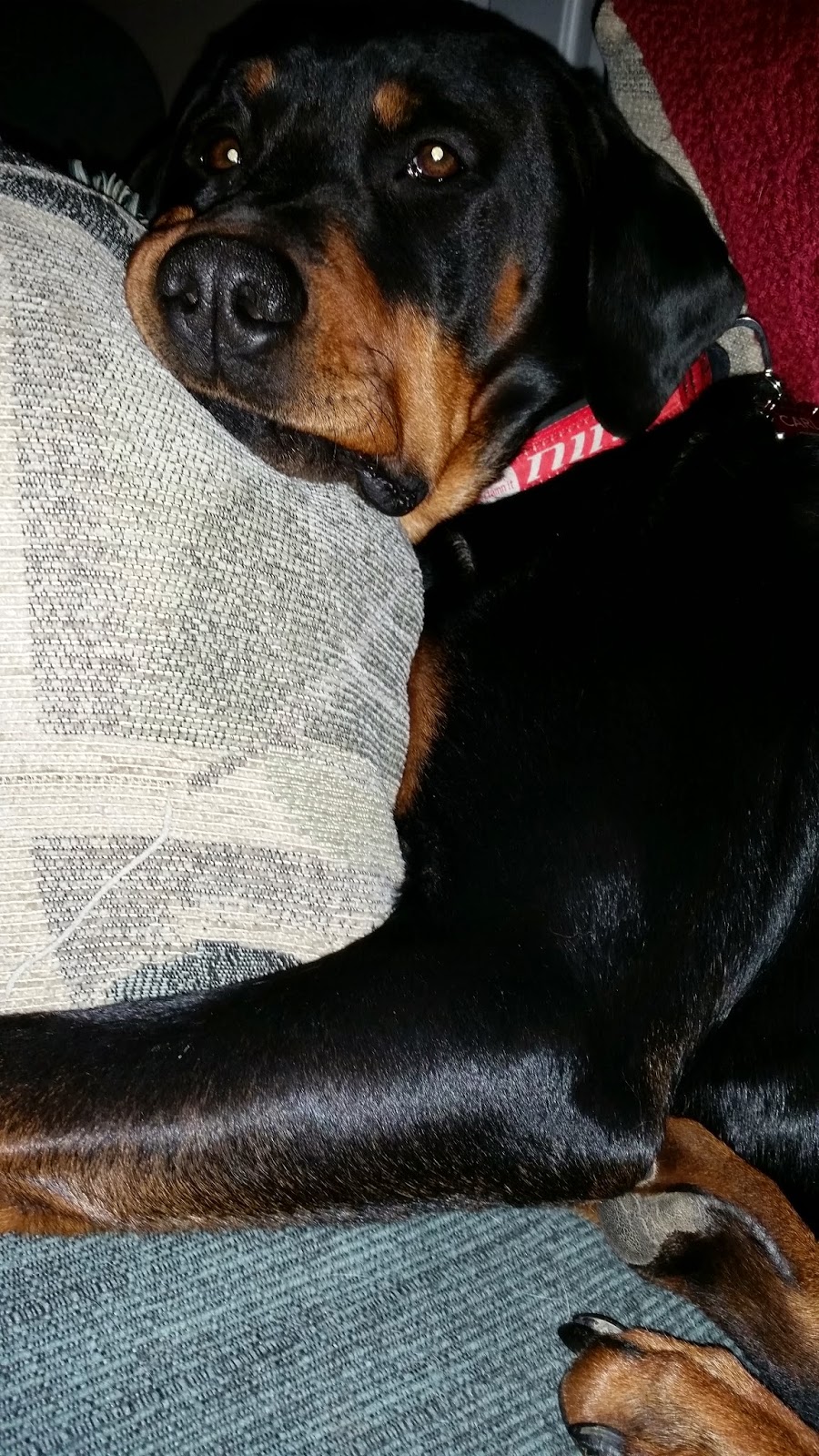 Carl has nothing better to do.

The last two days around here have been spent promoting a couple of my fine supporters.  It’s been about things that I can’t live without these days (at least on the bike), so I thought that I should pass it on to you.  There will be more of that in the future, since I have more supporters and I will indeed need more things to talk about.  But today, it’s all about me.

It’s time for you to show your support for…

That’s something I’ve been saying for years, and you’ve heard it around here enough to know that.  It’s not a question, hence the omission of a question mark.  It’s more of a statement.  A statement about general feelz and whatnot.

You like riding fast and training but no one seems to care?  Who gives a shit.

You like to party and heckle while others race and they don’t like it?  Who gives a shit.

You prefer 26 over 29 but your friends make fun of you?  Who gives a shit.

Anyway, in support of non-support of things, I had some stickers made.  I’ve wanted to do this for quite some time, and when I ran the idea by Lunchbox he simply said, “Hurry up.”

Stickers.  I haz them.  You can haz.  I’m not trying to quit my day job by selling these, so all you have to do is give me a crispy American dollar bill and I’ll give you one.  Or, buy me a beer.  Or, be on a very short list of people that will get some for things they’ve already done for me.  Let me know and I’ll tell you where you stand.  It’s quite the bargain either way.

You know you want one.  Support nothing (or everything) by getting one or more of these fabulous stickers.  Stick one on your bike, your car, your neighbor’s house, whatever.

Find me in person and I’ll hook you up.  Ship some to you?  Well, we can talk about that too.

I made you look good all those times I was standing next to you.
lol

How can one procure these new stickerz in the mountains?