It’s looking like it's gonna be a shitty weekend… 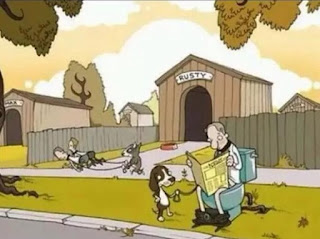 While there has been much talk around North Carolina about drought conditions, it seems like we won’t have to worry about that anymore.  It’s been raining like crazy for quite a while now, and there’s a new storm out there that’s gonna pile more of it on us. 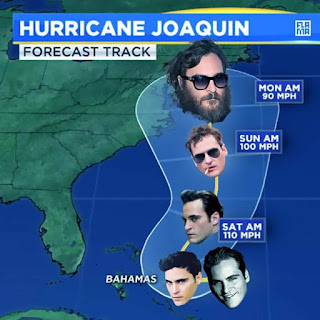 This is bullshit.  Just when I started feeling like riding bikes again, I don’t see an opportunity to do so.  Last weekend I was lucky enough to escape to Kentucky (and stumble upon a dry trail), but that ain’t happening this weekend.  This is almost as bad as being stuck in a clown hotel for the weekend, cause I’m gonna go batshit crazy. 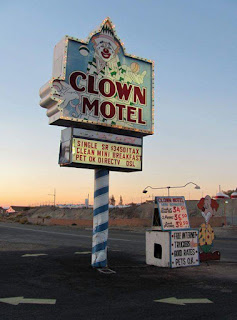 Meh.  Just when I decided to quit bitching about work, I’ve found something else to bitch about. 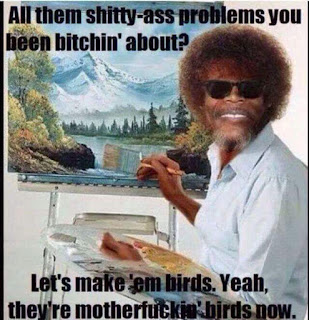 Good idea.  Wet trees at that.

I’ll get into something over the weekend.  And it will involve bikes and beer.  Maybe the bike part will just be catching up on neglected maintenance, but at least the beer will be something quite special. 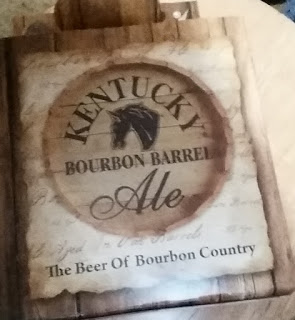 Yup, smuggled back from Kentucky last weekend.  I kinda felt like Han Solo when I brought that back here. 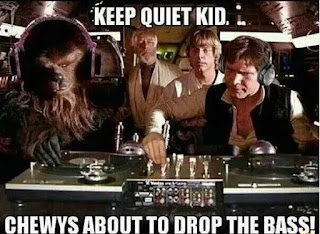 Right, the rain can really be the worst, huh? Maybe you could just use a stationary bike? I kid. Let's just hope that your bike maintenance becomes eventful!