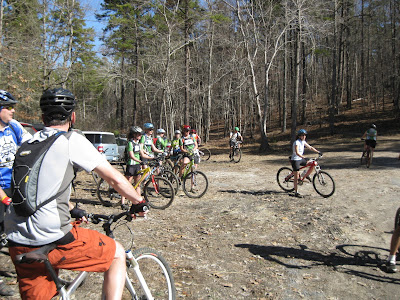 Saturday was kind of a first for me. A big group ride. I normally just show up and ride somewhere, and if other people happen to ride along with me it’s cool. This time though, I actually made plans to meet up with a group of Tarheel Trailblazers and Dirt Divas for a ride in the Uwharrie National Forest. You know, the place where that guy is hunting for Bigfoot. Even though I was only there to ride my mountain bike, I secretly wished that I would catch a glimpse of that infamous creature.


I did a lot of riding out there, which means not too many “action” photographs. I pulled out my camera every time we stopped, in hopes of getting some kind of digital riding images. Mostly I only got some group rest shots. 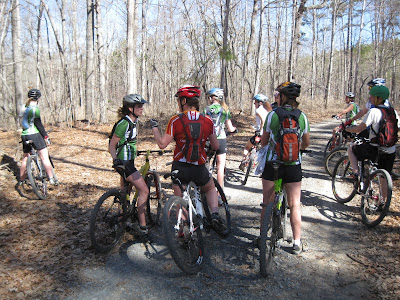 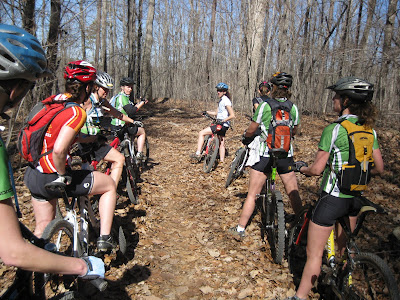 After quite a bit of fun “mountain” riding, we came up to a creek crossing. I found a good spot to take photos, and a few people from our group went across. 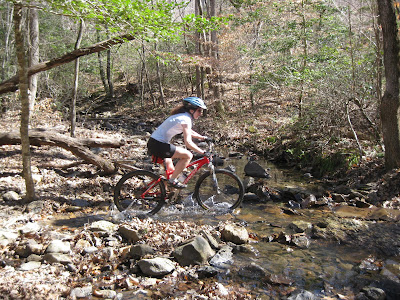 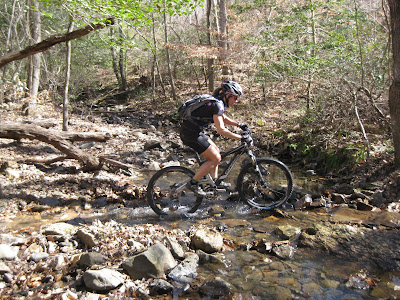 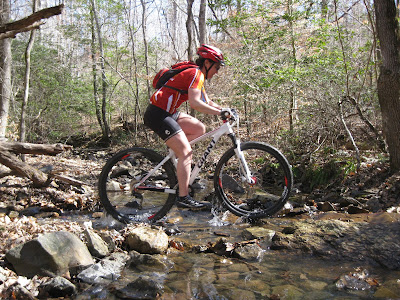 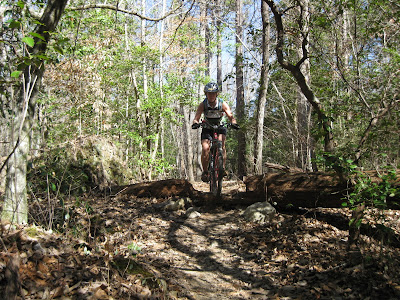 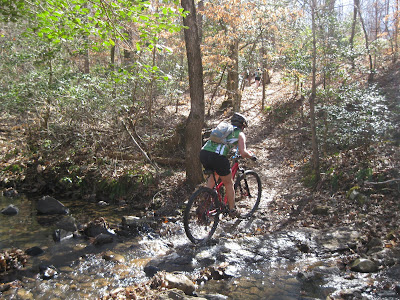 I didn’t even get much scenery, since those pesky trees were blocking the little mountain tops. 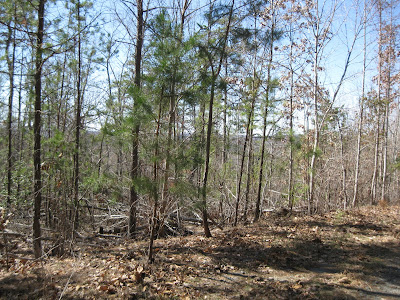 The ride was fun, and it didn’t wear me out too bad. I did have some tire issues, but I’ll talk about that another day. We climbed a lot, took some super fast, ears pinned back downhill stuff, and took a few breaks to regroup and socialize. I really enjoyed myself out there, and I’m making a point to attend more of these kinds of group rides. Riding alone for training sucks, so it’s nice to suffer along with other people on two wheels. In fact, it takes away from the suffering a bit and makes it feel less like training.


On my way out, I did get a few scenic photos though: 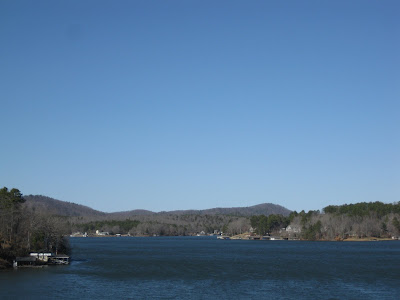 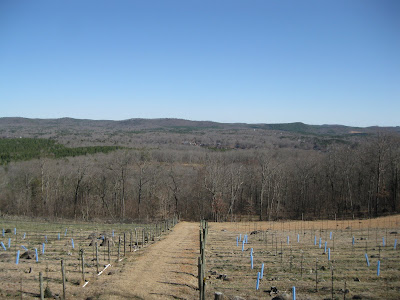 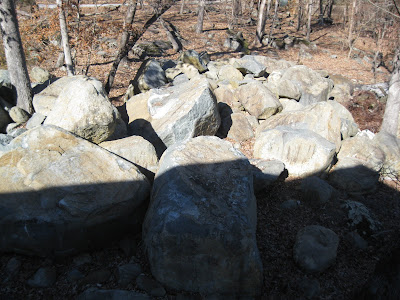 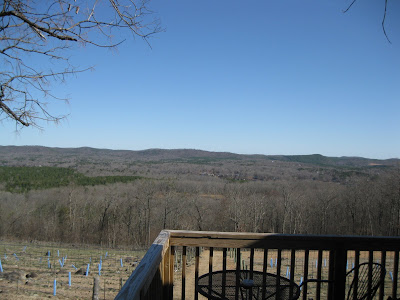 These were taken when I stopped at a local vineyard to pick up some wine for Little Miss Sunshine. 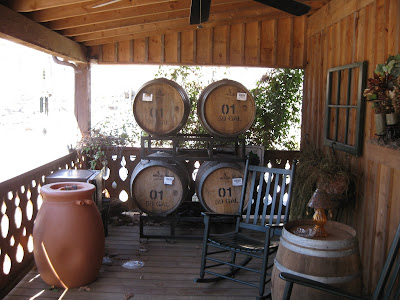 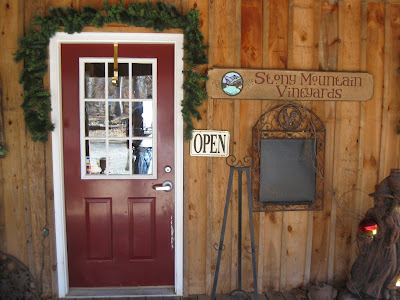 We rode out there for a few hours, and I didn’t see Bigfoot. I was a little disappointed, until I started to drive away from the Uwharrie National Forest. Check this out: 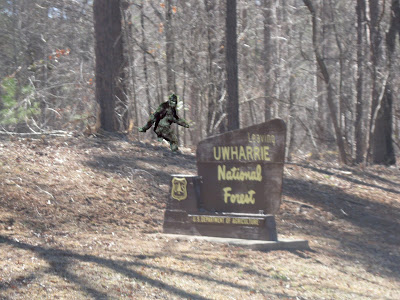 Told ya he was there. Next time I’ll bring an extra bike for him to use. Do you think he would prefer riding Big Wheels?
Posted by TheMutt at 8:24 AM

Oh yeah, I did forget those. That's probably why he didn't walk across the street to see me. Next time, my friend.