Lord Vader hates it when you feed the AT-AT, just so you know.


After dragging on all week about shit I did over last weekend, I have to post up a jumbled mish mash of stuff today. No big deal, but I thought I should warn you. First up, I’d like to show you my new item from the folks at Clean Bottle. 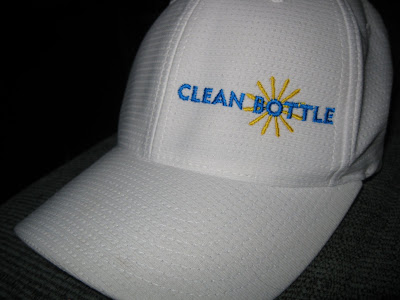 Yes, in addition to Clean Bottles, they now have other items (obviously including hats.) Since I’m throwing my support behind them this season, I’ll be wearing this hat at all of the events I attend. I love hats. I use them mostly to cover up my helmet hair after a ride, but I guess I just have a habit of wearing hats too. I have a feeling that this hat will not stay clean very long though. It’s a good thing that it says this on the back: 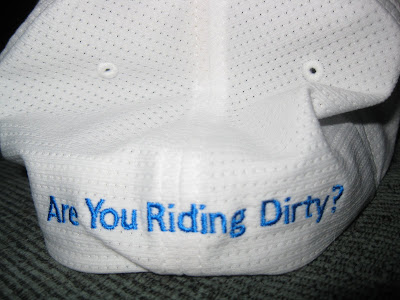 Yes, I probably will be.


In other news, I have only a little more than two weeks to get ready for the Shootout On Anglers Ridge in Danville, VA. I’ve been riding a lot, so hopefully I should be good to go. The course is only around 18 miles, but I haven’t yet reached that distance in one ride this year. Hopefully I can muster up some extra willpower while on the course to get me to go the distance.

Also, there has been a change in the race schedule for the Southern Classic Series (that hasn’t even started yet.) Instead of racing at Uwharrie on March 27th, that event will now be held in Sanford, NC at San Lee Park. I’m guessing that the recent Bigfoot sighting has the race organizers in a tizzy, so they probably want nothing to do with that area until he is captured. Good luck, is all I can say. In the meantime, I guess I’ll get to try out a new trail.


I’ve never heard of those trails, so I have no idea how they are. In fact, I had to look at Google Maps to find out where the hell Sanford, NC is. It looks like I’ll be adding an extra hour or so to my drive that weekend, so it better be worth it. That race day was already on my schedule, so I’m trying my best to stick to it. If anyone out there has ever ridden those trails, drop me a line at TheMutt43 AT gmail DOT com. If I don’t get any info beforehand, I guess I’ll just have to wing it. I kind of get a thrill out of racing on trails that I’ve never ridden anyway.


This is the last day of blogging this week for me. Little Miss Sunshine and I are heading out of town for a few days for our anniversary. Lunchbox will be residing with the Dirty Party Cycle during this time, so who knows what kind of shit they will get into. I hope to hear some good stories, and maybe even see some photos. As for a recap of our trip, I may come up with something. Don’t worry, it won’t be all sappy and shit. I’ll leave out the mushy stuff if there is any, especially if we have ice cream.


I’ll be back to my regular blogging schedule next Wednesday, so if you come here looking for new shit then you will be out of luck. Not sure what to do while I’m gone? Well, you could just wait here until I get back. 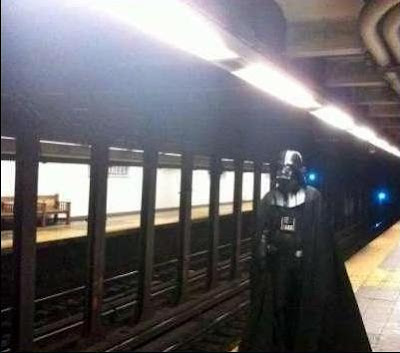 Need some reason to wait around? How about if she hangs out with you: 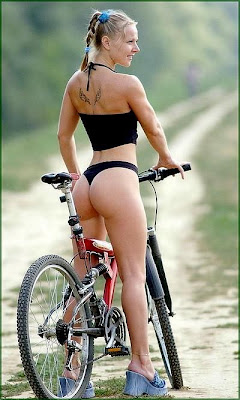 I'm sure you all noticed that she is riding a piece of shit bike, right?


Okay, I must have offended someone here, right? I know most of you enjoyed that, and I’ll probably hear all about it. To those of you I offended, too bad. If things on the Internets bother you, then you can just look away. This guy knows what I am talking about: 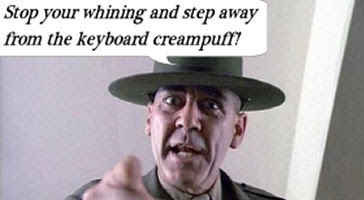 Goodbye for now. See y’all next week.
Posted by TheMutt at 8:09 AM