Since I’m heading out of town again for work today (yes, again), I’ll make today’s post a little shorter. In fact, I’ll use less words and make the photos do the talking. As you may know, a picture is supposedly worth a thousand words, so I can be extra lazy today if I want to. It is after all, my blog. 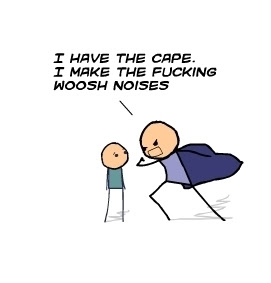 Remember the battle I spoke about yesterday between myself and the guy that crashed? Well, local talented photographer Alex Hawn happened to capture some of the action as it unfolded: 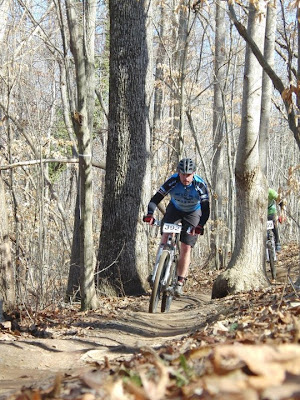 That’s me (obviously) in the woods on the second to last lap trying to evade my determined race rival (at least on that lap.) I was giving it all I had, and he just wouldn’t quit. He was mere seconds behind me. 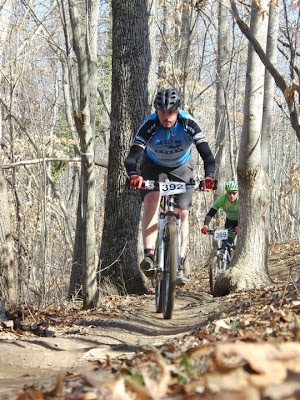 I tried as best I could, but I couldn’t get him off of my wheel. I even tried to close my eyes so he wouldn’t see me, but that didn’t even come close to working. 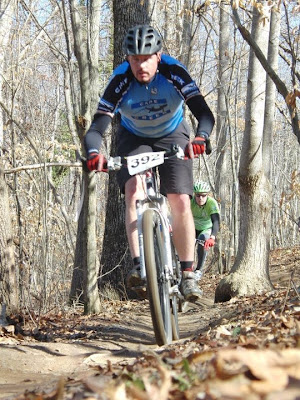 Even though he eventually got by me on the last lap, it was a helluva good time. I pushed myself a lot harder than I would have normally, and I even chatted with him after the race. I told him that I just wanted to make him work a little bit. We both had a good chuckle about that, but now I have to try to get revenge next week. Well, only if he crashes again, since I probably wouldn’t have been that close to him otherwise.


Alex got a few other photos out there (thanks so much), so here are a few that I got from the start of the race: 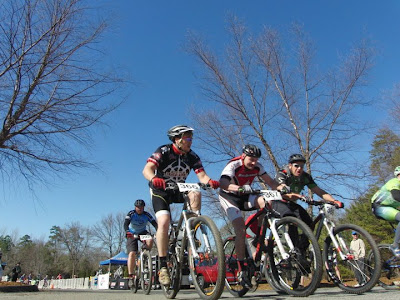 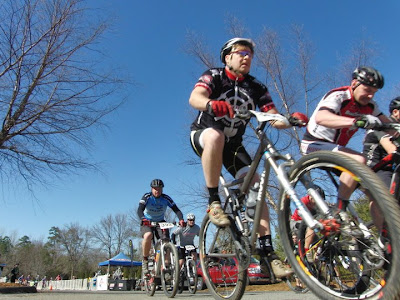 
Yeah, it might appear from the above photos that I was taking it easy, but I wasn’t. I turned it on a bit to get into the woods somewhere around mid pack, and that’s about all I could stand. This short track racing shit is tough, but really enjoyable.


Oh yeah, here’s another one that was taken out on the trail:

Good times indeed. It was so much fun that I think I’ll do it again…this Sunday. With only three blogging days left this week until the race, what the hell else will I talk about? Come back and find out. I mean, it’s not like you have anything better to do. I know I don’t.
Posted by TheMutt at 7:18 AM