The new blog header was something I never really thought about until D-Wayne hit me up and said I needed an upgrade…bad.  Since he started doing them for me, I’ve been much happier than I would with any homemade shit I could come up with.  Not that this blog is all that important, but it does make me feel nice.  I like to feel nice.

More changes will probably come along later.  I still have to organize/change a few of the people/logos/companies for my “supporters”, and I also should probably update the reading list of the blogs I follow.  Some folks haven’t posted in years, some that post regularly are sucky, and some, well, I probably should add since I read them and haven’t told you about it.

I don’t like change a whole lot.  I know it’s good for me, blah blah blah, but since this isn’t my real job it’s kinda hard to get motivated to do it sometimes.  Hell, speaking of my real job, it’s hard to get motivated to do anything lately other than get up to go to work (which I do against my will most days.)  One thing on my ever-growing to-do list finally got completed though… 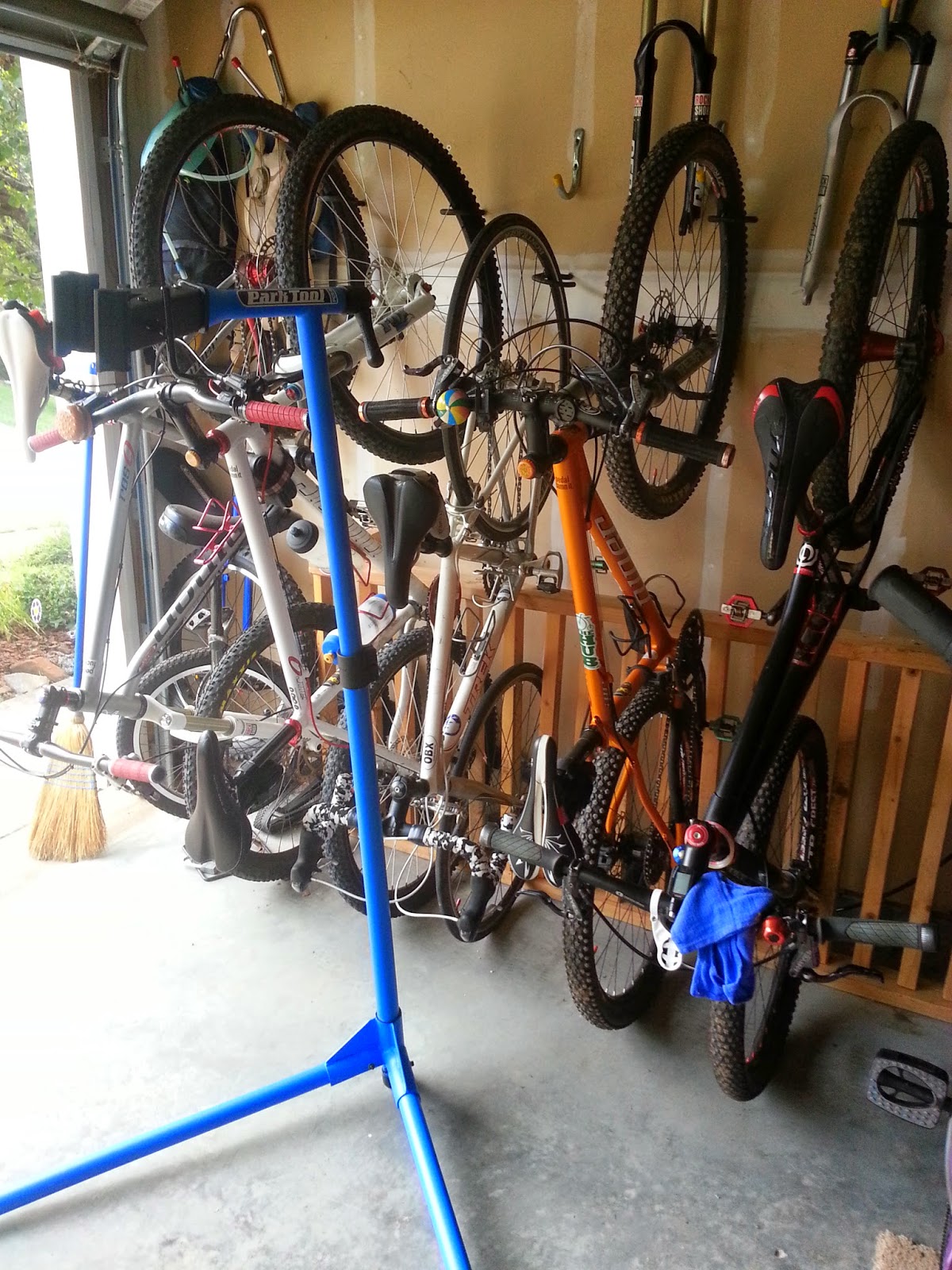 Instead of these taking up most of my precious floor space, I get a little more room to walk around, work on bikes, and stumble around after I drink beer.  That’s only a few of the bikes we have here at the B-43 Worldwide Headquarters, but those few being hung up against the wall made a big difference.  I are happy.

While I was in a cleaning mood, I “organized” my music room. 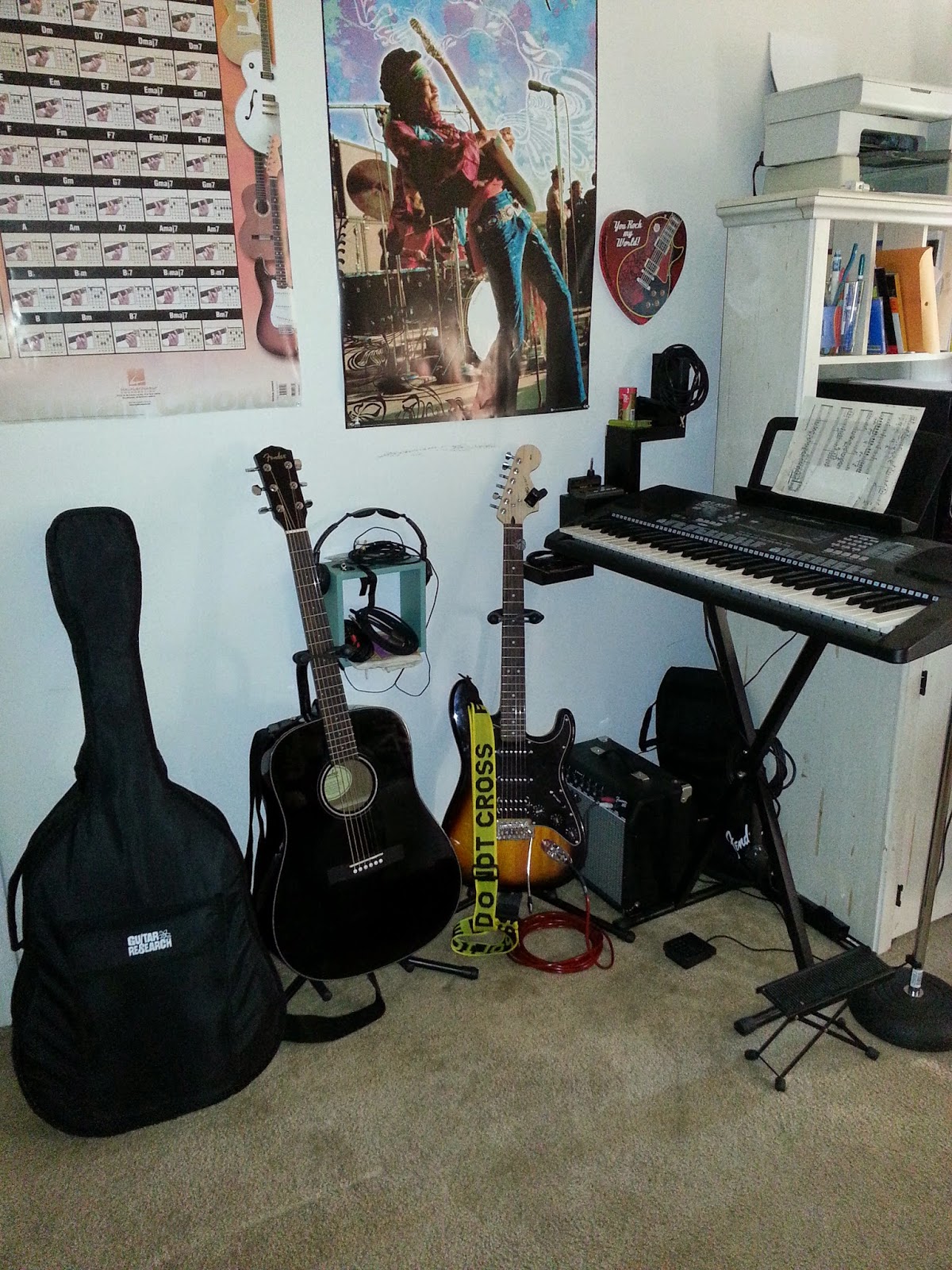 In just a few short months, I’ve gone from barely being able to play the guitar to being slightly (or overly obsessed) with it.  I have three guitars now, which with all the other stuff I already had makes it a little crowded in that small room (it’s also a man cave/sports watching room for me and my boy.)

I’ve been so burned out, tired, and whatever else lately that it’s been all I can do to get out of the house.  Since I’ve been home a lot more now, at least I’ve managed to take the time to get my proverbial ducks in a row.

Hell, I even managed to make a cabinet/cover/whatever you want to call it for Lunchbox’s car so he can hide stuff in the back of his man wagon. 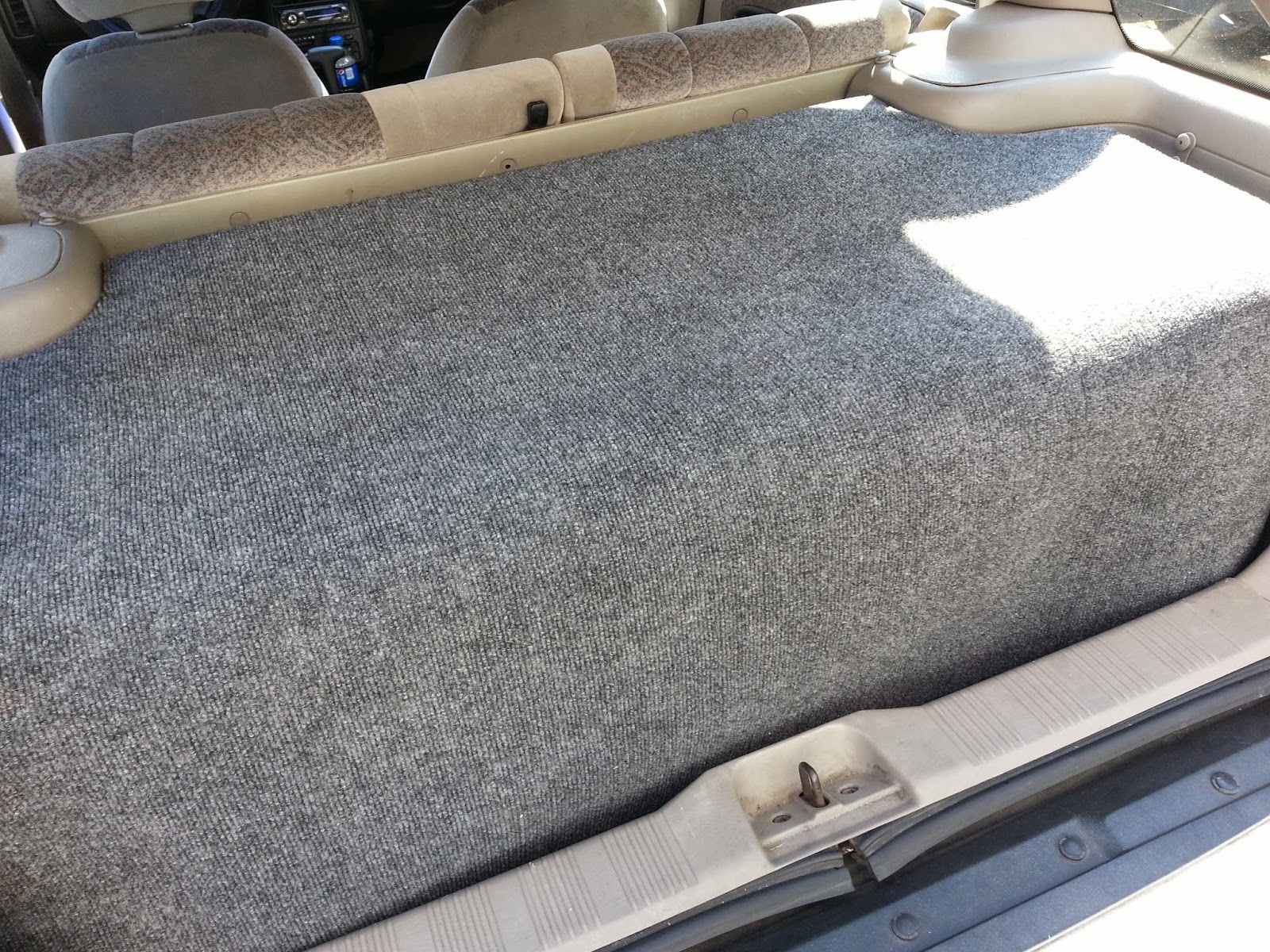 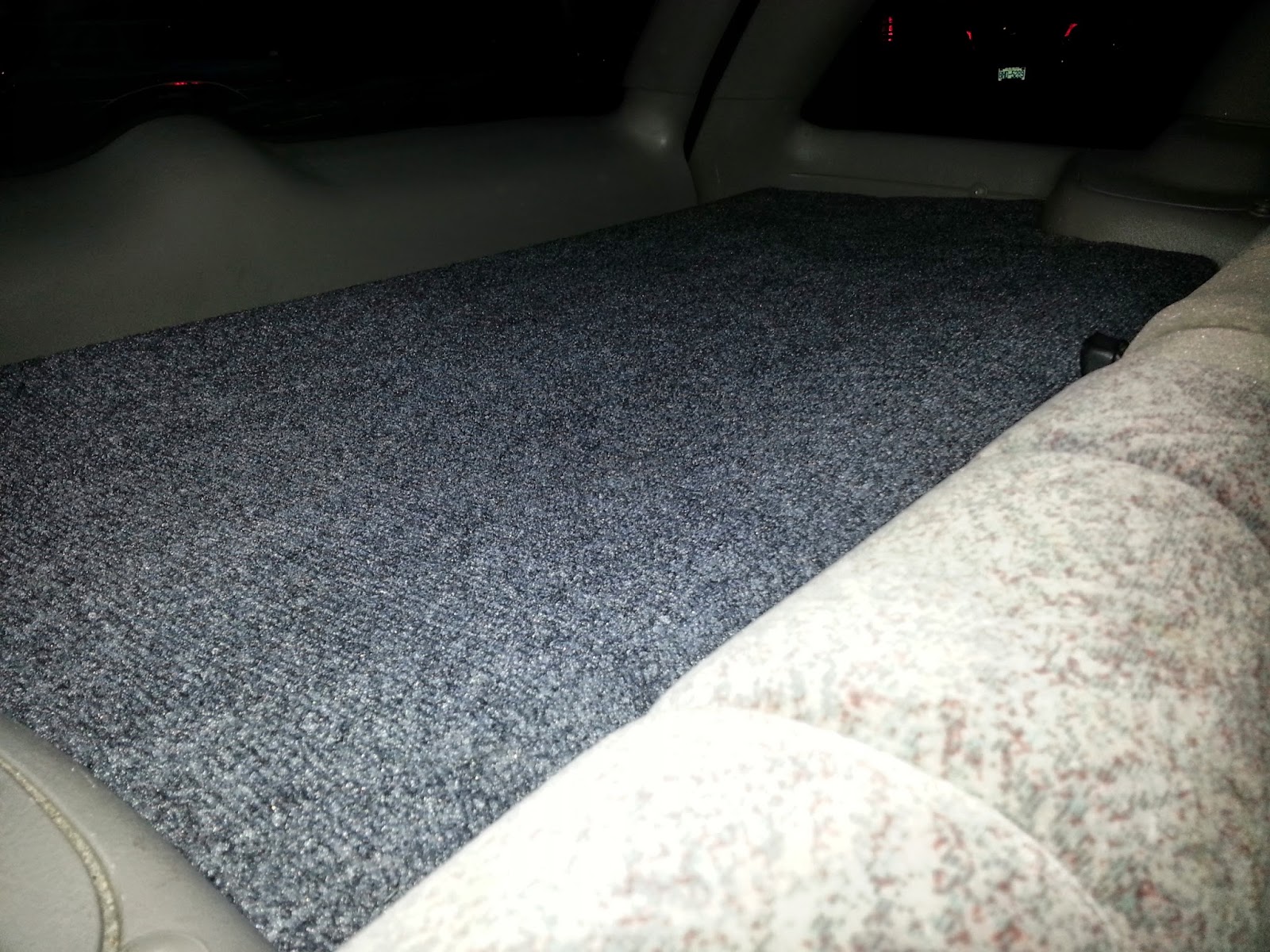 I’ll get motivated.  Soon I hope.  I’ve been playing my guitars quite a bit, but only riding a little.  There is time to ride, but I just can’t seem to get out and do anything.  Maybe a trip to the hills will cure all that ails me.

It usually does.
Posted by TheMutt at 8:36 AM