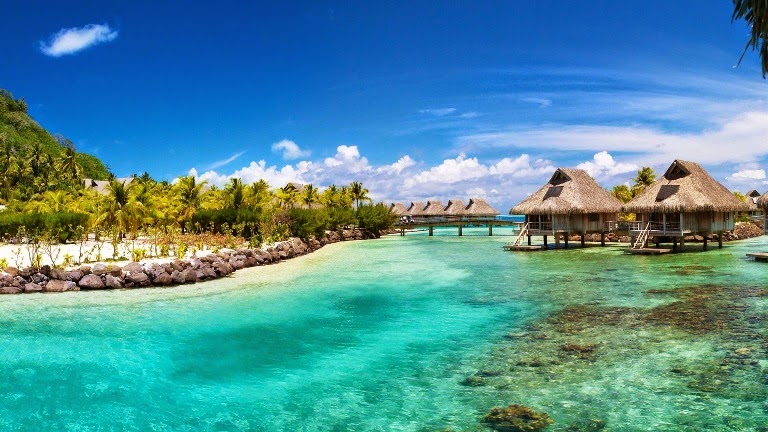 Quite a while ago, I registered for Single Speed USA.  It’s coming up soon.  Like, August 9th soon.  Being a veteran of this fine event now (I’ve been to two of them), I know it’s gonna be a good time.  The trails up that way are supposed to be rad, so this year’s race garnered a lot more interest from us North Carolina folks.  I know Eastwood signed up, as well as Dicky, D-Wayne, and a few others (that don’t have blogs.)

We talked about how we were gonna get up there, and discussions began about acquiring an RV to cram full of people and other shit.  It sounded fun, but when we did the research it just didn’t make sense.

I looked at all kinds of ways to get there, but my latest idea wouldn’t even get us out of town. 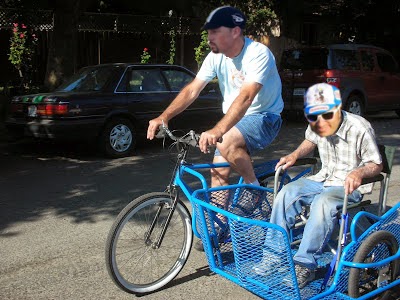 Too bad, it would be pretty easy to pedal that far with the little fella in my side car.

Besides, D-Wayne moved away to the desert,  and probably isn’t interested in driving that far (I don’t blame him)  The Arizona DrunkCyclist crew is skipping this one in favor of the Single Speed World Championships in Alaska this weekend, so that kinda made me lose my motivation to go.   I’ve been to .  Meh.

Well, I hear that Jon Danger is going, but he also rolls solo. 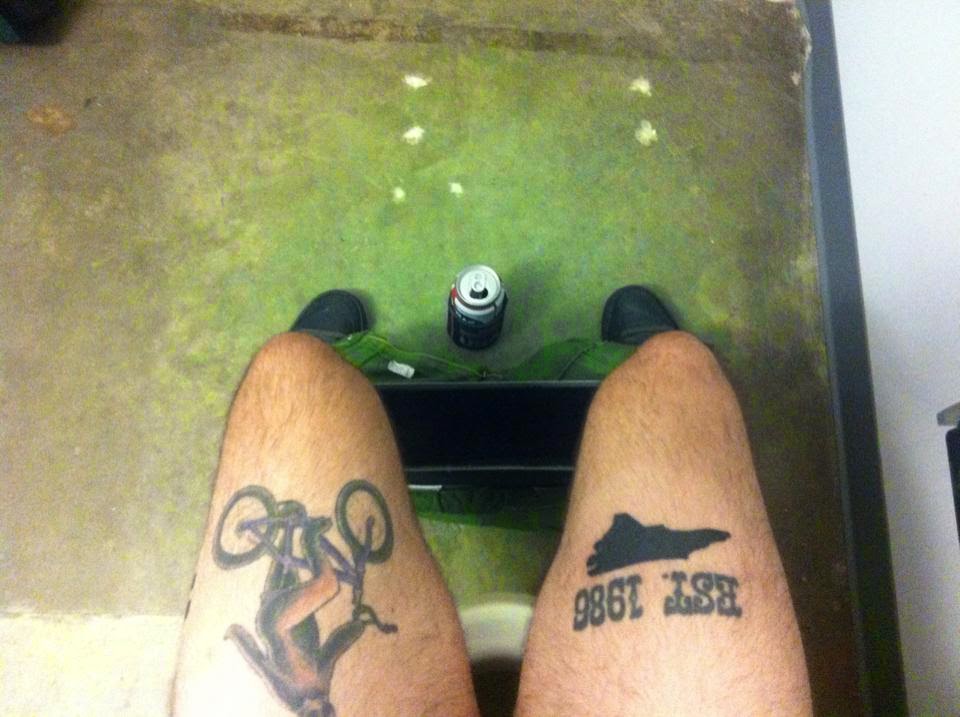 So yeah, I guess I’m out this year.  Hopefully some Southern folks will win the hosting rights and bring that shit well away from Canada so I feel like driving to SSUSA next year.

It’s a shame that I’ll miss it this year, but I’m sure The Internets will be filled with photos and stories.  It’s like I’ll be there, without the long, boring, stinky drive up to Michigan.

Who knows, I may change my mind between now and then.  I already have the time off from work anyway.
Posted by TheMutt at 8:17 AM

Yeah, I'm skipping this year too. It's just too damn hard or expensive to get there. My choices were either take two flights and still drive four hours or take one flight and drive a minimum of 8 hours. The former option would have cost me like $2K round trip, too! So as much as I'd love to ride the trails at Copper Harbor, it's tough to justify that kind of loot and effort to ride for one day. Besides, I'm going to be doing a 6 hour drive to the SM100 two or three weeks alter anyway. Maybe next year!