My Training Is Nearly Complete 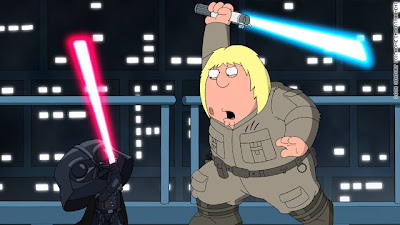 Most people who train for triathlons have a training regimen, and it’s supposed to taper off prior to the event. I guess I’ve been following such a regimen, so now it’s time to tone it down a bit. There is only one thing left to do before I start taking it easy next week. No, it has nothing to do with facing my density, er, my destiny and fighting Darth Vader. Rather, it means that I need to get on the trail for one big push to get me “race ready.” That being said, it’s time for another trip to the U.S. National Whitewater Center for some uh, “quality miles.”

Even though I’ve been out there quite a bit lately, I felt that I need to get out there one more time. The plan is to hit the entire trail out there (the XTERRA Whitewater course) at “race speed.” While I’m obviously very familiar with the trail system out there, I still think I should ride the course just to get myself psyched up for the race. I mentioned before that the nerves haven’t kicked in yet, so this just might be the ticket. I’ve invited The Dirty Party Cycle to join me (via electronic mail), but I have yet to hear back from him. I know he’s been training hard for this event too, so I can imagine that he’s ready to tone it down a bit as well (aside from this last big ride, of course.)

As for Mr. Shepherd, there will be no pre riding the course. He’s not arriving here in North Carolina until the Saturday before, but at least he’s ridden the trails at the Whitewater Center in the past. He’ll just have to wing it I guess, but at least it won’t be his first time on the trail like last year at the XTERRA Uwharrie. I know, I know. The link is from 2008, but I guess the 2009 race has mysteriously disappeared. Hmmm, I’m sure I was there…or was I?

Anyway, as far as training for the rest of the events in the race, I’m through with the difficult stuff. I’ve already decreased the distance and intensity, so I’ll have something left for the race. I’ve cut my pool time by about 25%, and I’ll take it down to about half next week. Although swimming has never been my strength, I guess I’m as ready as I can be. In keeping with the Star Wars theme I seemed to have started, maybe I can try out this new getup during the 750 meter swim: 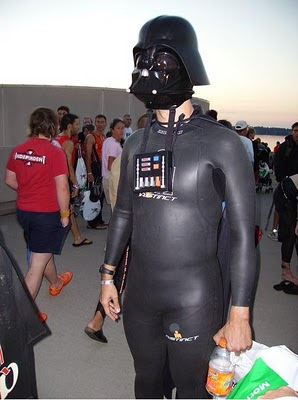 Since I mentioned that I’m preparing for the bike leg with equal effort, maybe I can do something like this for that particular event: 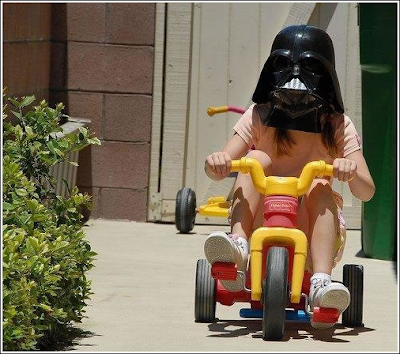 Oh, I’m cracking myself up. Are you as equally amused? Probably not, but this is my blog post so I can do what I want to. I’ve only left out one final event, and that of course is…the run. What better way to tackle it than, you guessed it: some Darth Vader action. 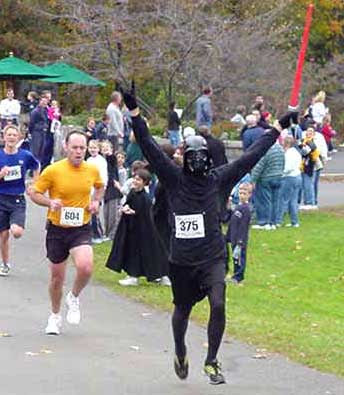 Enough with the Star Wars shit. All of this XTERRA talk is making me tired. Next week begins the final countdown, so let’s get it over with. I need a beer. 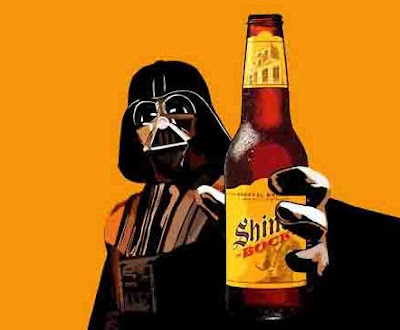