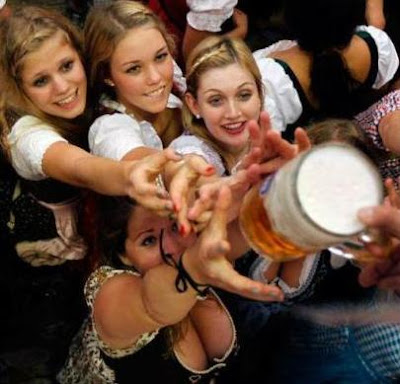 Um, that’s not what I meant. I did get something so cool here at the B-43 Headquarters last Friday that I just have to share it. It was in the form of Awesome Love from the great folks out at Backcountry Research. You know, the makers of one of my favorite products ever, the Awesome Strap. 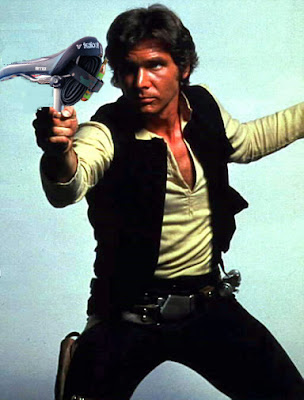 I gots me a whole pile of Awesome. 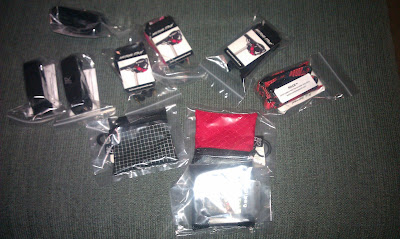 Back when I first tried the Awesome Strap, I was immediately hooked on it. They’ve improved the design a few times, and I’m always surprised. I mean, it was pretty much the bee knees in the first place and I thought that there was no way it could get better. Of course, I don’t know shit about product design, so it’s no wonder I am just a consumer. Seriously though, each time they change it up, I find myself loving the awesomeness more and more.

Included in my shipment was the new and improved Back Forty Back Forty, which is the real deal. I haven’t had a chance to give it a full review (I will soon), but you can be sure it holds on tighter than a camel’s ass in a sandstorm. Why would I lead you astray?


The Race was also included, but I’ve talked about it before. 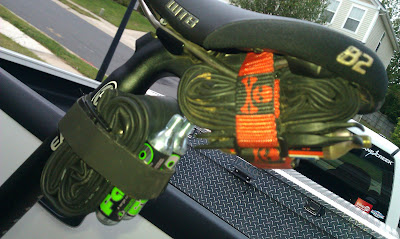 With tons of colors to choose from, you can get all creative and junk with your accessorizing when you ride your bike. The Awesome Strap Race stays out of your way tucked up in the seat, and it’s there when you need it. And yes, I’ve needed it.


I also got a couple of the brand spankin’ new Tülbags. 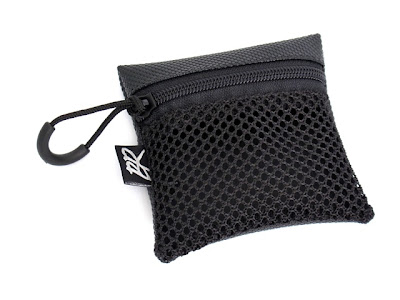 This handy little item was developed with the help of local mountain biking legend Rich Dillen to carry small stuff without losing it. While it won’t hold a beer, there are plenty of things I can put in there for safe keeping. The first thing that comes to mind is my keys. I’m always paranoid that I’ll lose them.


Speaking of Dicky, I got a surprise present in my package of Awesome. When I got an e-mail stating that my package was on the way, I was told that there was something in there “so valuable that men and women would kill for it.” I was really intrigued, and had no idea what to expect. Was it a map to the Lost City of Gold? Was it the identity of the second gunman on the grassy knoll? I sure was curious, and a little scared at the same time.


I was indeed surprised when Lunchbox gave me the package he intercepted from the postman. 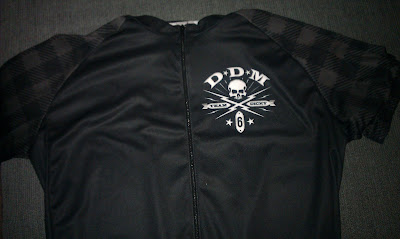 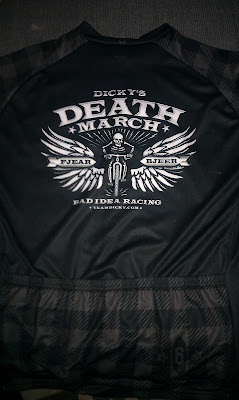 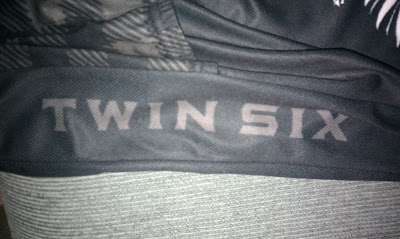 Yes! A Dicky’s Death March jersey made by Twin Six (I love TwinSix by the way.) I contemplated ordering one back when they became available, but hesitated and they sold out. They were a hot item and I missed out. All was not totally lost though, because the fine folks at Backcountry Research happened to have one in my size and thought that I was somehow worthy. In case you missed it, I did wear it during my 12 hour race last Saturday. 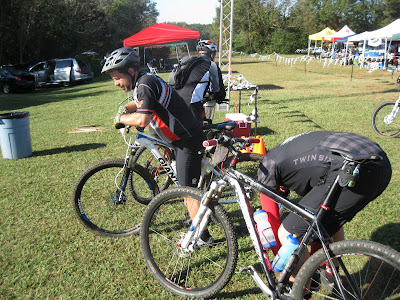 Not a very good shot, but at least there’s evidence.


Wow, just wow. Now, I am more Awesome than you can possibly imagine. I guess that also makes me Dicky’s “biggest” fan too.


Now, go get yourself some Awesome.
Posted by TheMutt at 8:23 AM

how could you possibly be more awesome.. and Dicky's "biggest" fan just dont even sound right ;)

You should sell that thing on eBay before my fifteen minutes are up....

Dicky, I was gonna get you to autograph it before I put it up on eBay. Maybe I would get like three bucks for it then.