Saturday was supposed to be an “out of town ride” kinda day.  With rain shitting on that, the little lady and I kept the rest of the day’s plans.  We slept in a little, then headed westward.  We took great care to avoid all major highways, and eventually ended up at a local landmark across the river. 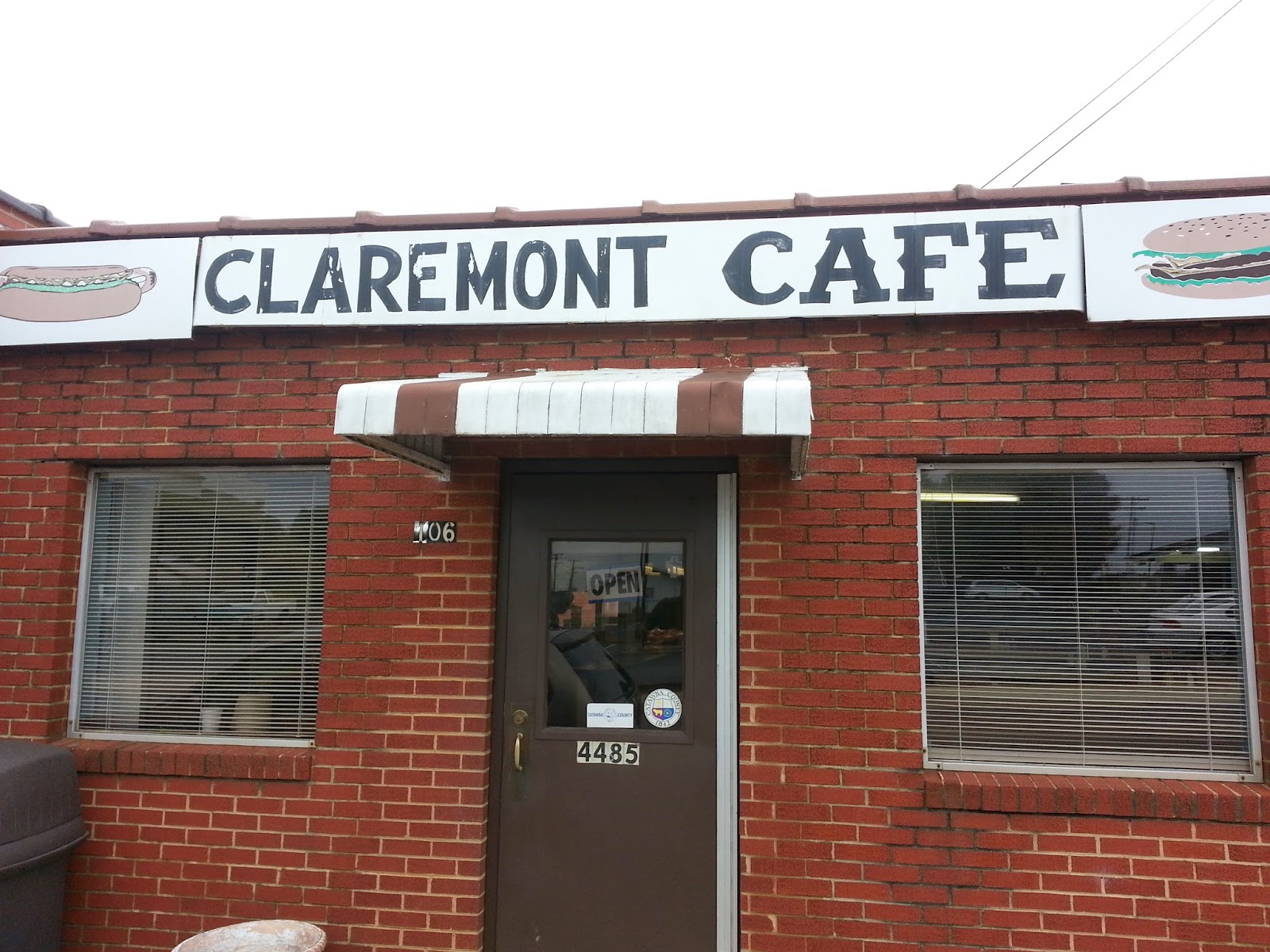 The Claremont Café, known to locals as a grand place to fill your belly, and made known to those of us that don’t live near it by a song of the same name by local musician Jonathan Birchfield.  They even sell his CD there. 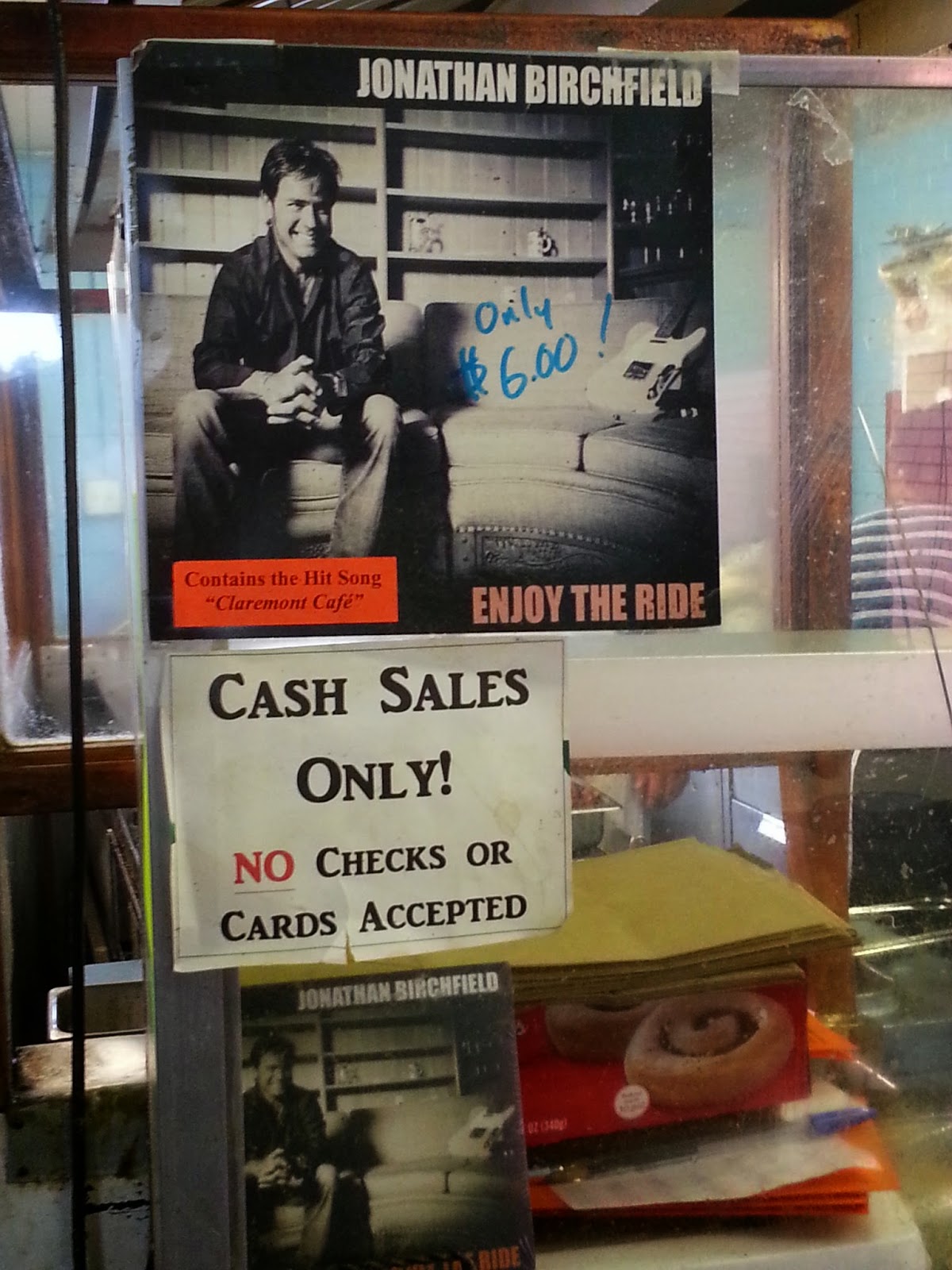 It sorta reminded me of a small hamburger joint back home in Florida, full of locals hanging out and shooting the shit.  The food was pretty good, especially if you like big, greasy cheeseburgers. 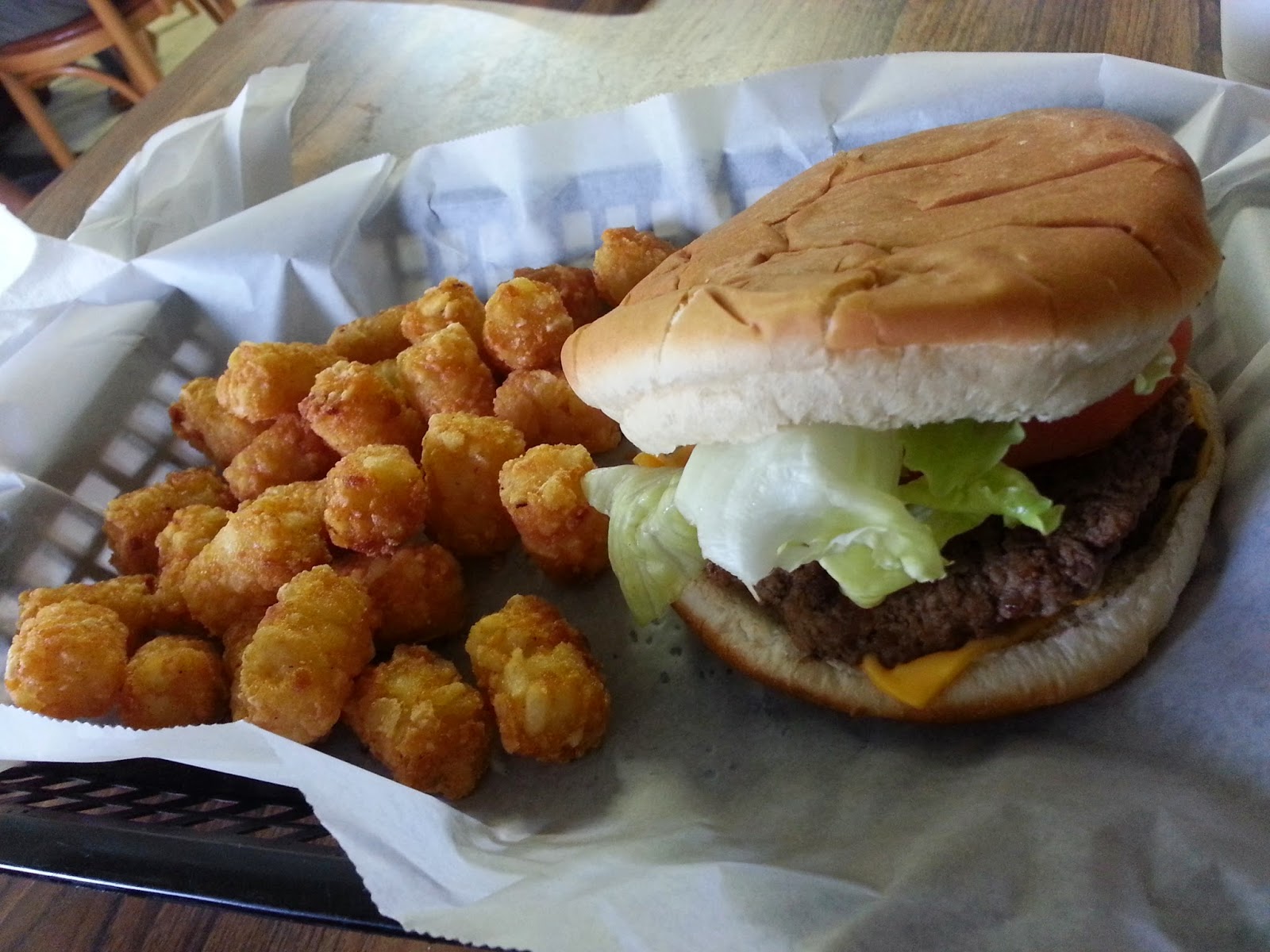 I was stuffed after that and didn’t feel like doing anything else.  We couldn’t stay there all day though, because Little Miss Sunshine had other plans.  We took off down some more country roads in search of a few wineries that we hadn’t been to yet.  We weren’t having much luck with the first one, although after a trip down a muddy country road it looked like we were on to something. 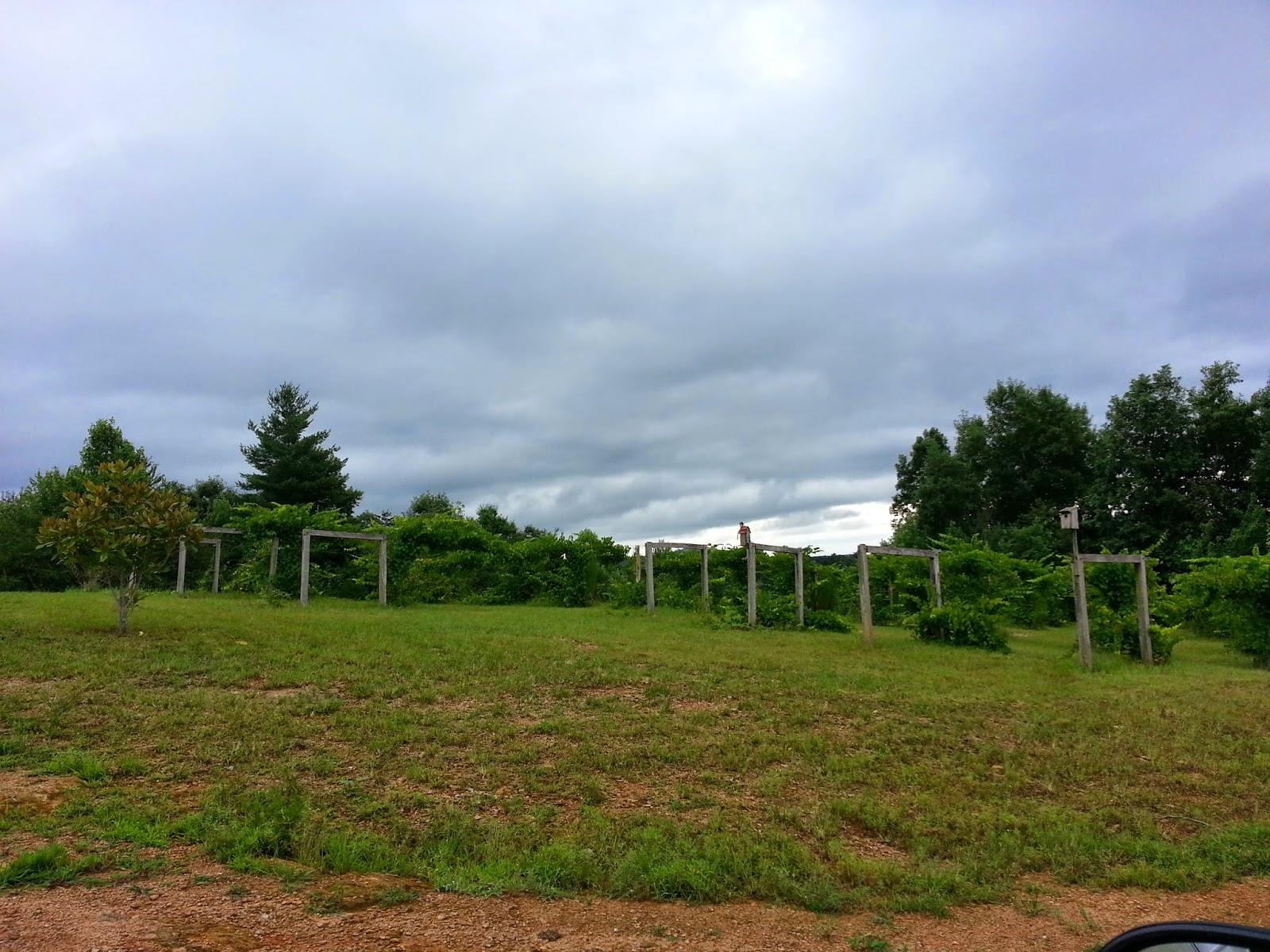 The Internets said it existed, and there was even a sign off the main road that said the same.  All we found was some grapes and an old, abandoned building that maybe used to be a tasting room.  We looked around and saw no one.  Off to the next one I guess.

Further down the road, the little lady had me driving down who knows where to find another one that The Internets told us about.  Just as I was about to give up and fire her from being the navigator, we found this: 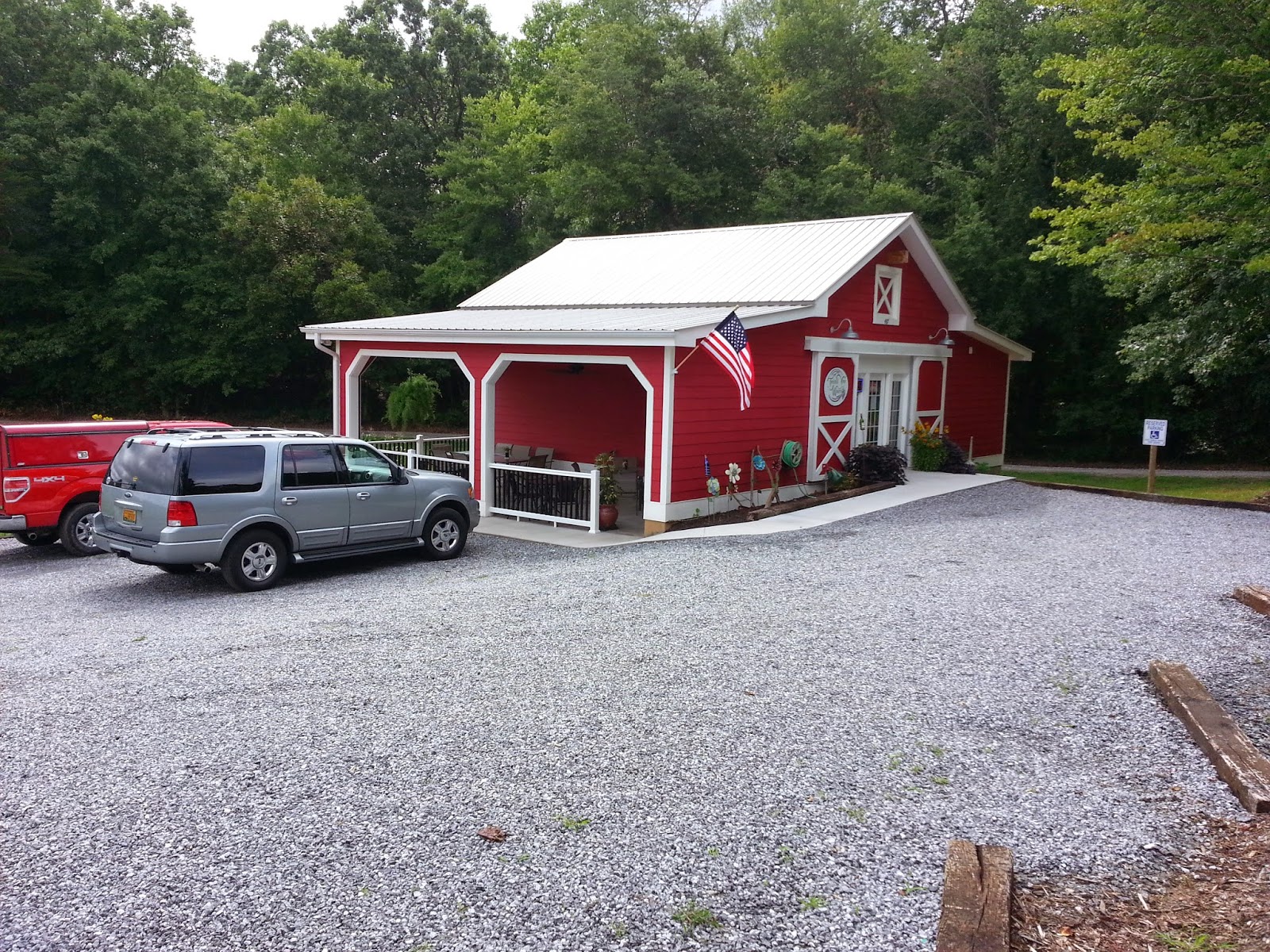 Twisted Vine Winery near Lenoir, NC was right off the side of the road in a residential area.  The little lady loves wine (and I like all kinds of alcohol), so we stopped in for a tasting.  It was pretty nice. 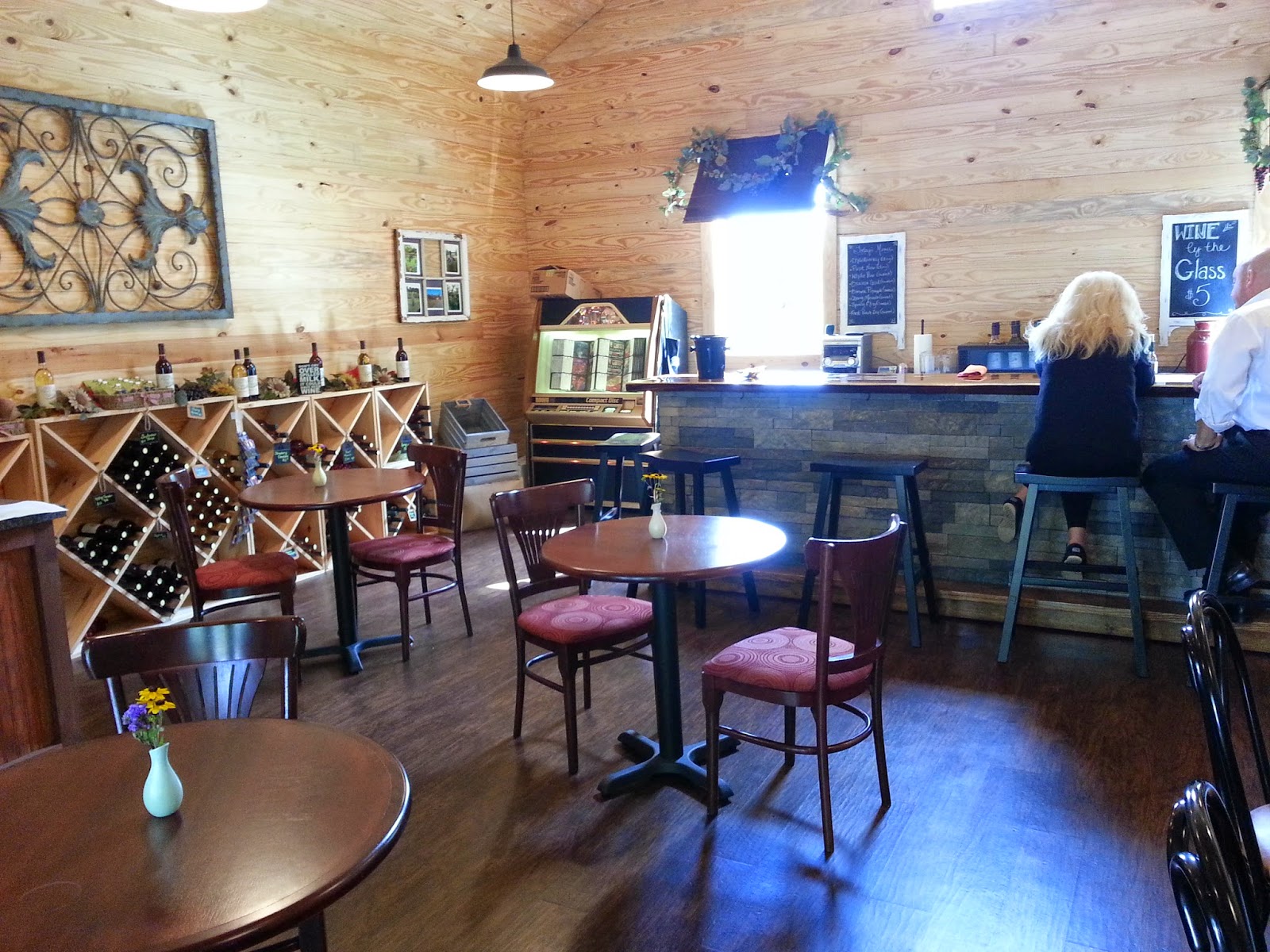 We sat there for a while, sampling pretty much all they had to offer.  We walked out of there with a case of assorted wines, and I actually found some stuff I really liked.  We didn’t get to ride bikes that day, but going out on an adventure was just as fun.

Taking back roads made it more interesting too. 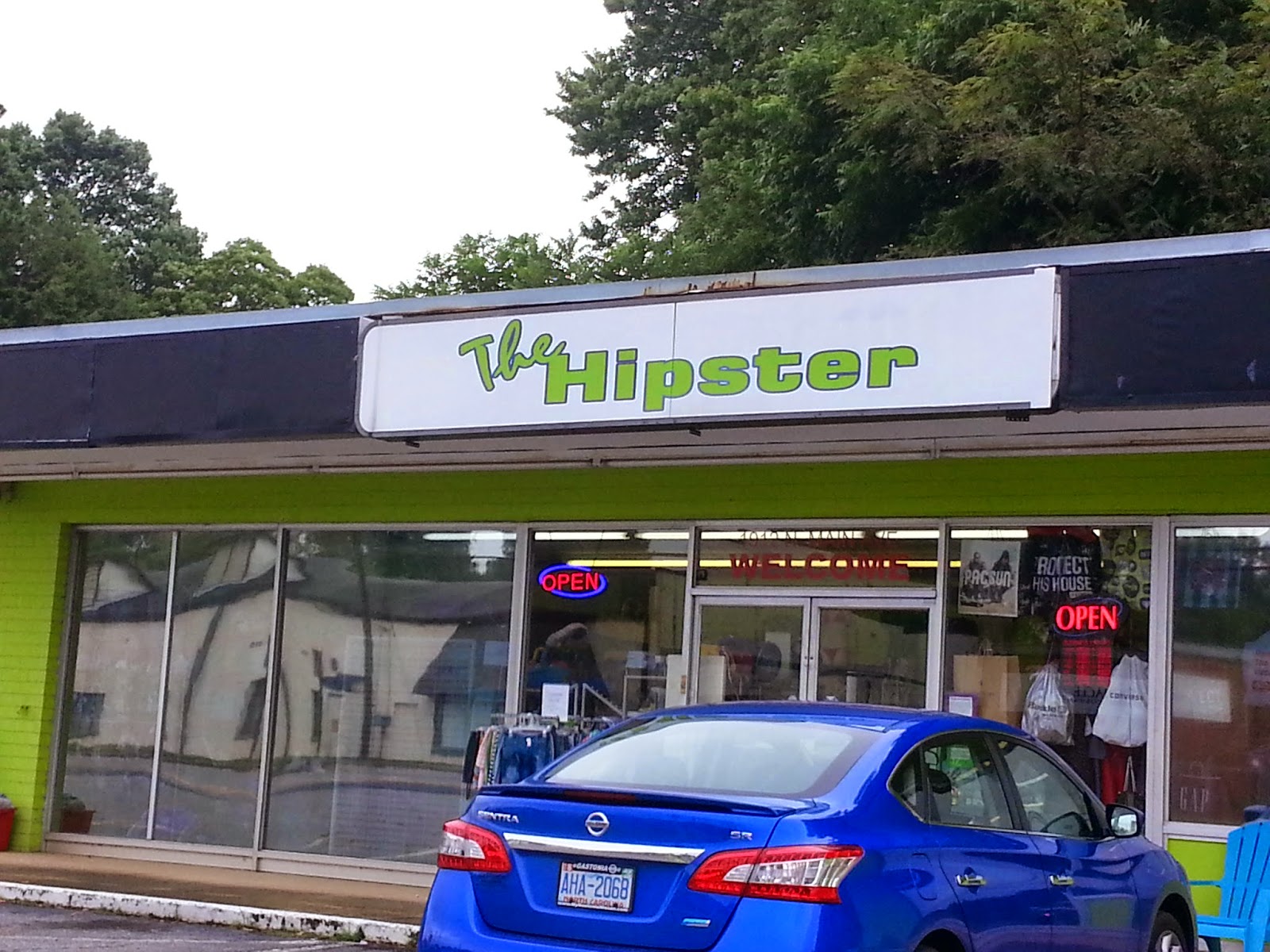 I should’ve brought a fixie. 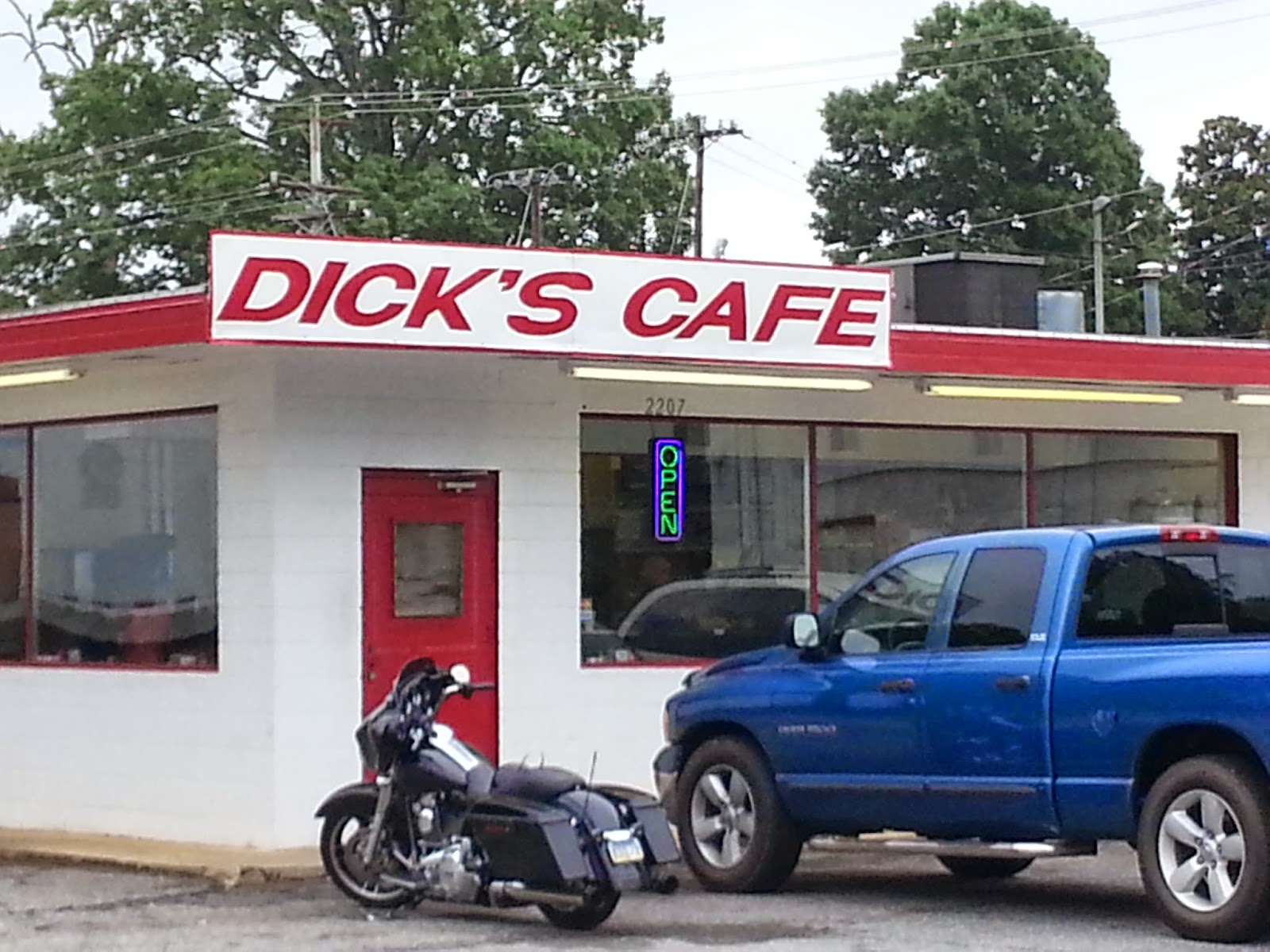 You never know what you’ll see if you venture off the beaten path.