I go to Washington, D.C. a lot.  I’ve been going since I was little (before I can remember) and for some reason I’m still not tired of it.  I love history, and even though I really don’t care much for cities I still find myself wanting to be there all the time.  Every year Lunchbox and I go, and my last trip to VA was no exception.  Instead of driving in like the masses do, we try our best to user alternate transportation.  Our day started on the DC Metro which, if you know how to use it, is a great way to get around. 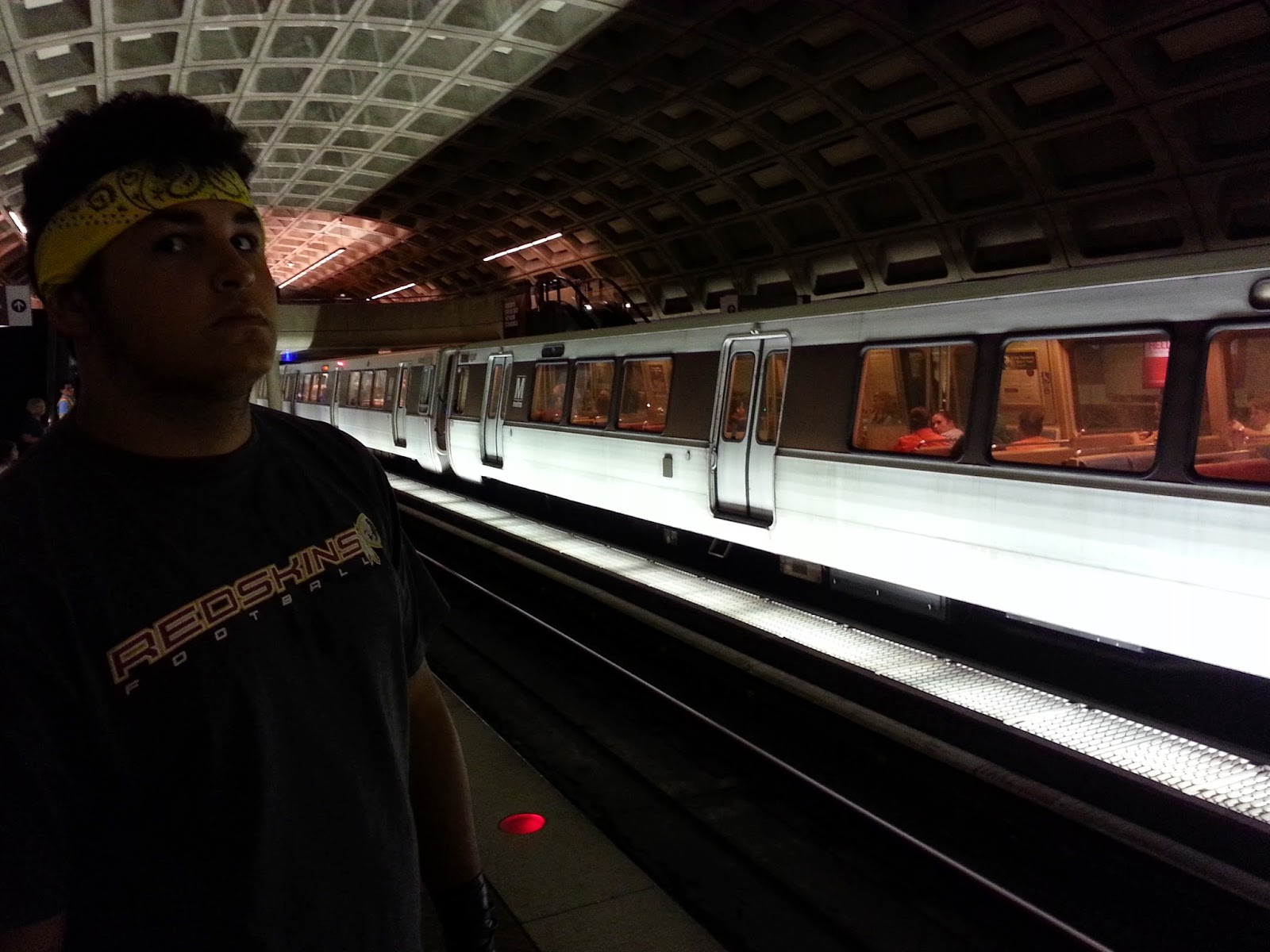 Our ride on the Metro took us to the National Zoo, and since neither of us had been there before (for some strange reason) we were pretty excited.  As far as zoos go, it was good.  We walked around for a couple of hours, had lunch, and planned the rest of our day.

Our asses were already tired. 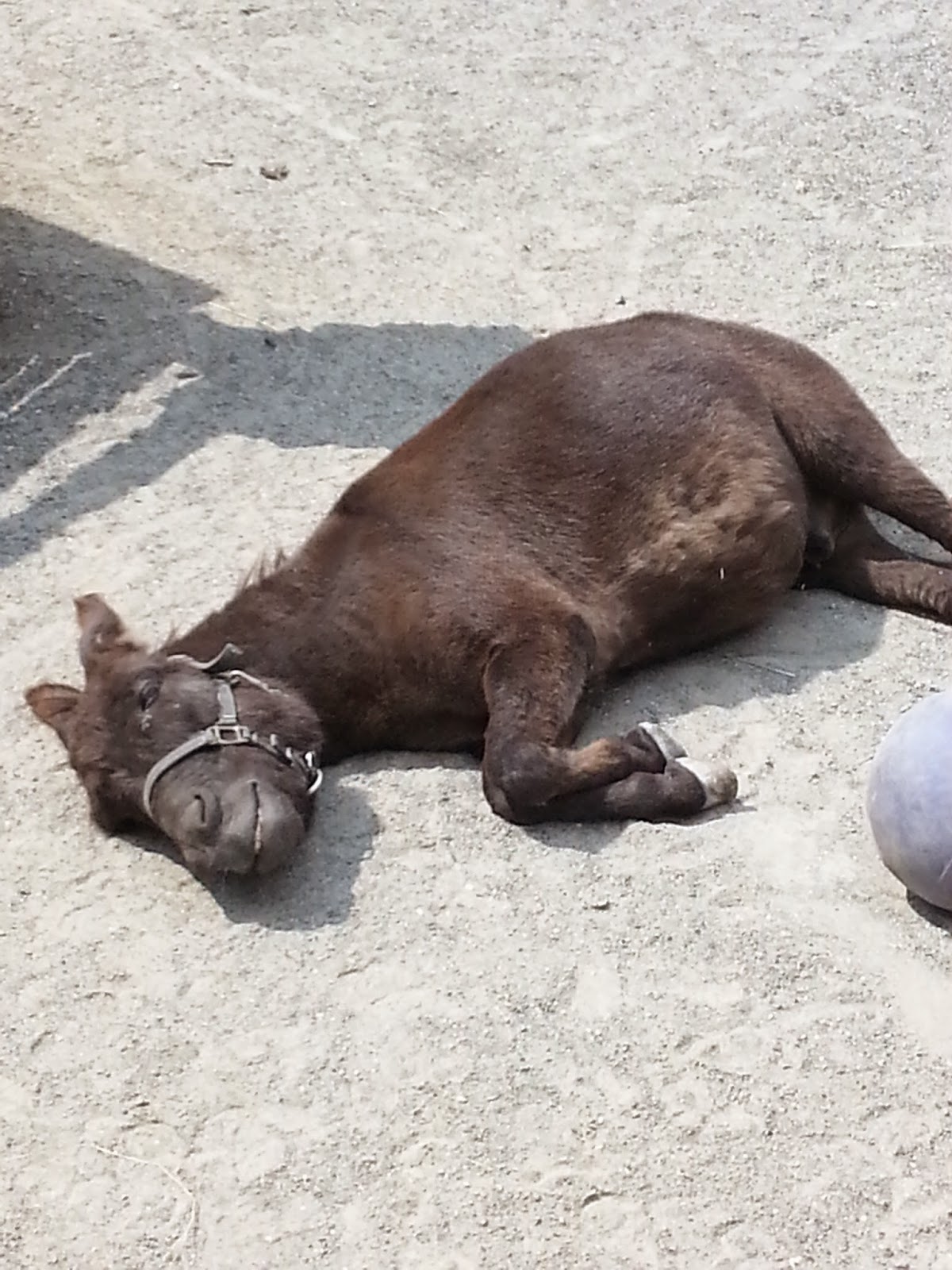 The plan from there was to ride bikes.  D.C. has an awesome bike share program, and luckily there was a rack right near the zoo.  We picked up two bikes, and took a ride down the Rock Creek Parkway. 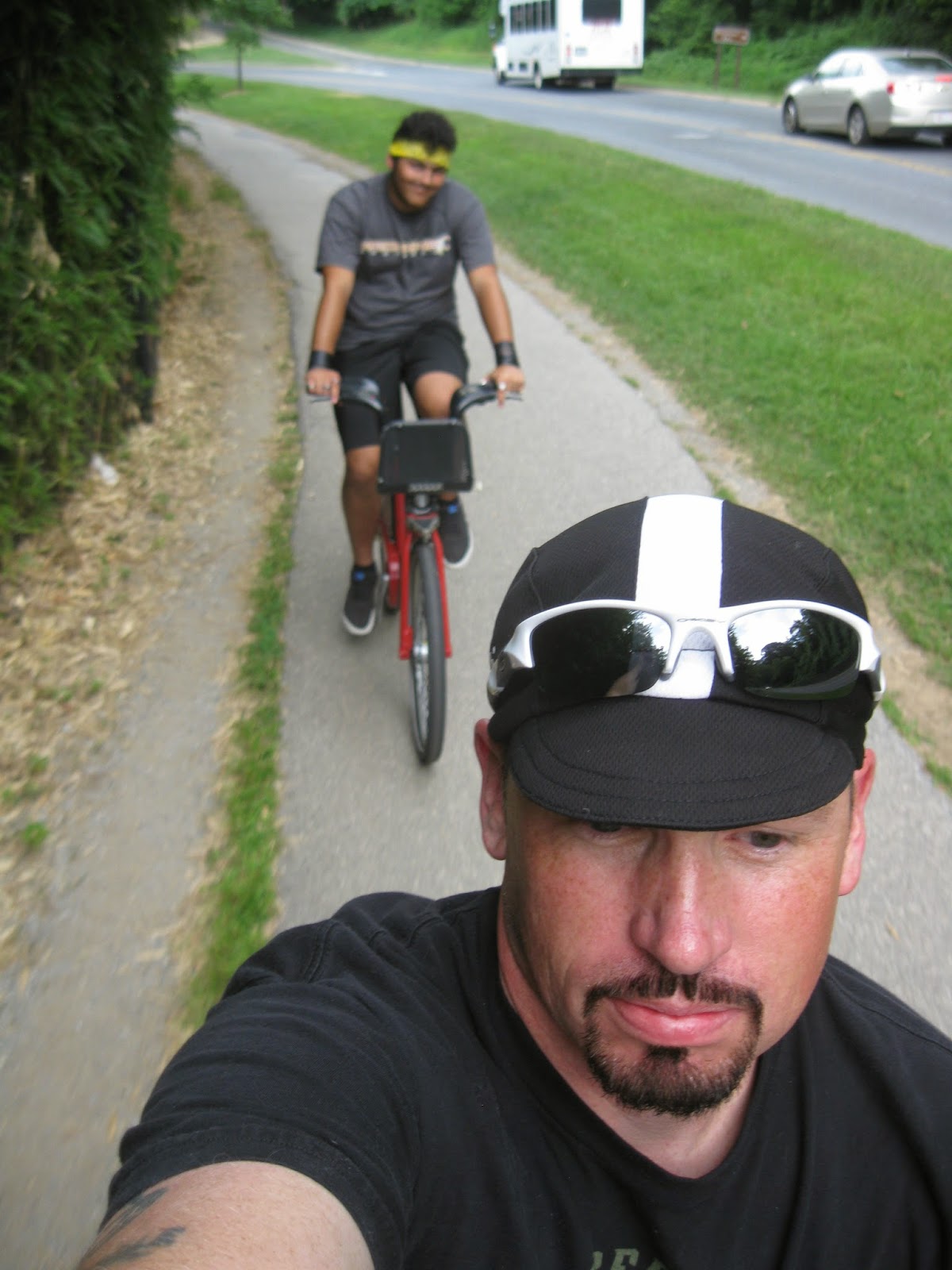 It was nice not having to deal with city traffic. 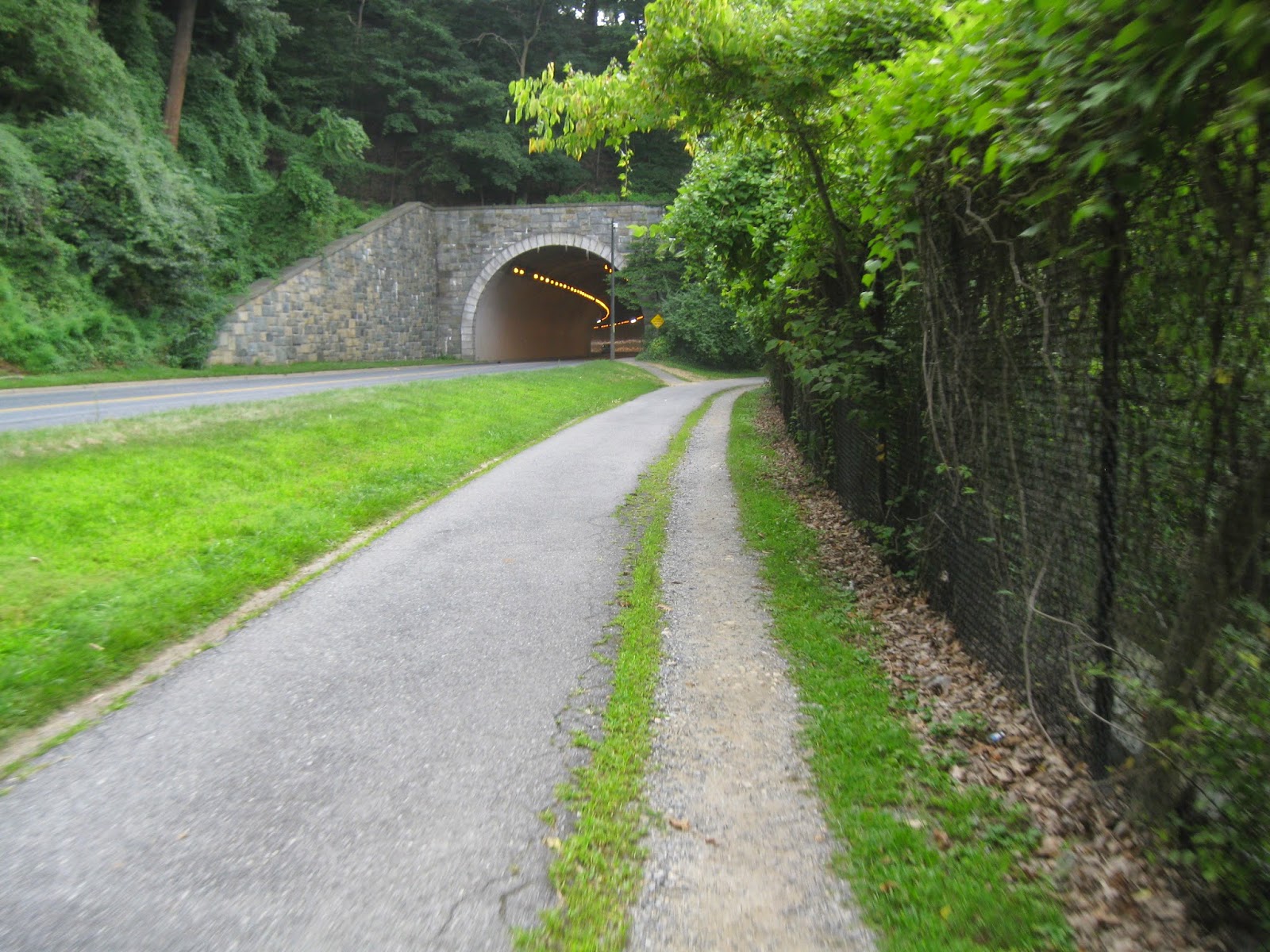 We rode a little over two miles, then made our way over to Embassy Row.  Lunchbox had never been there, and there is no better way to see it than by bike.  We took lots of photos, but I’ll just share the one I took of the Japanese Embassy. 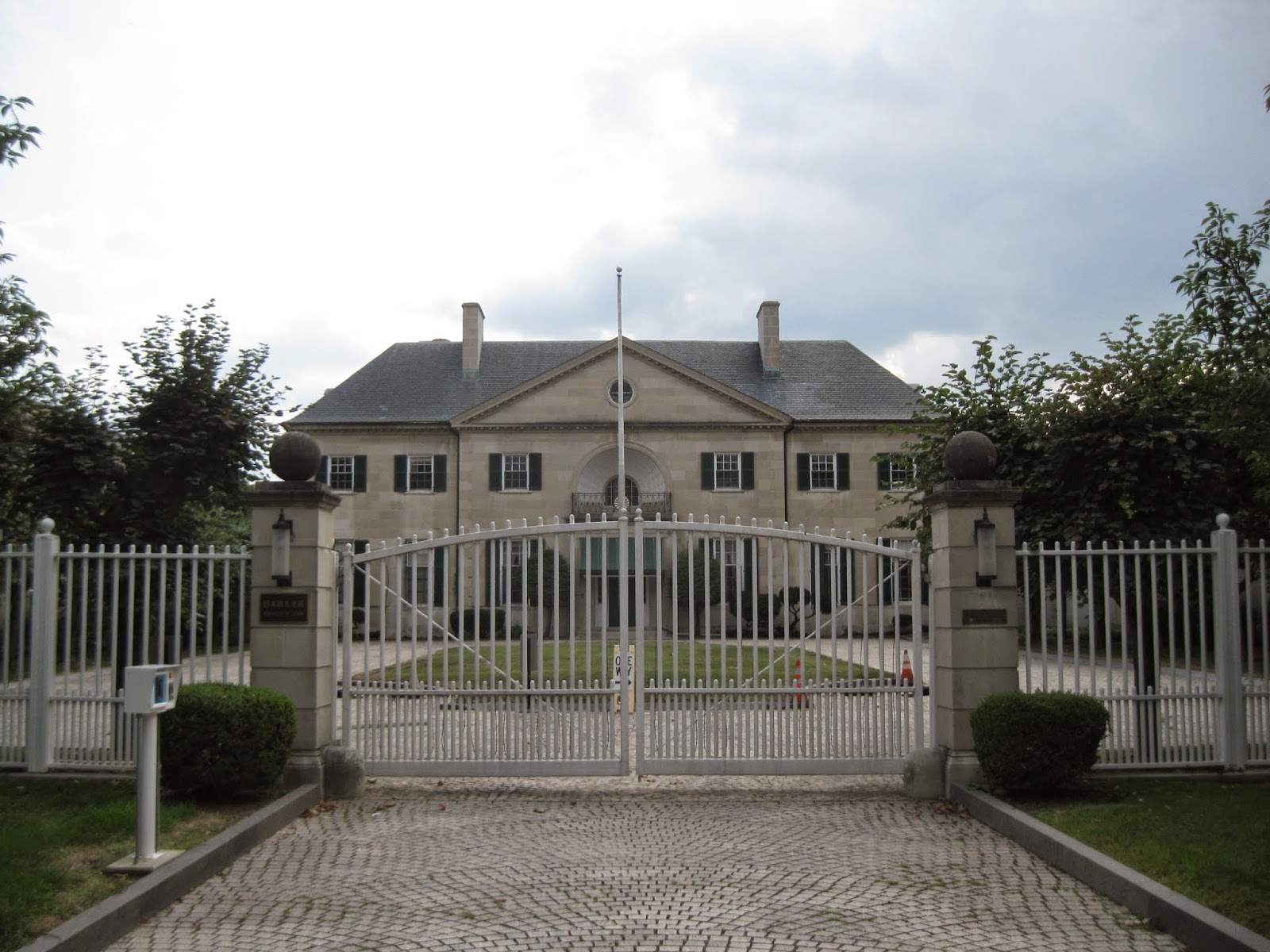 After that it was time to head back towards the city.  On the way in, Lunchbox stopped to take a photo of the Washington Monument.

So I took a photo of him taking a photo. 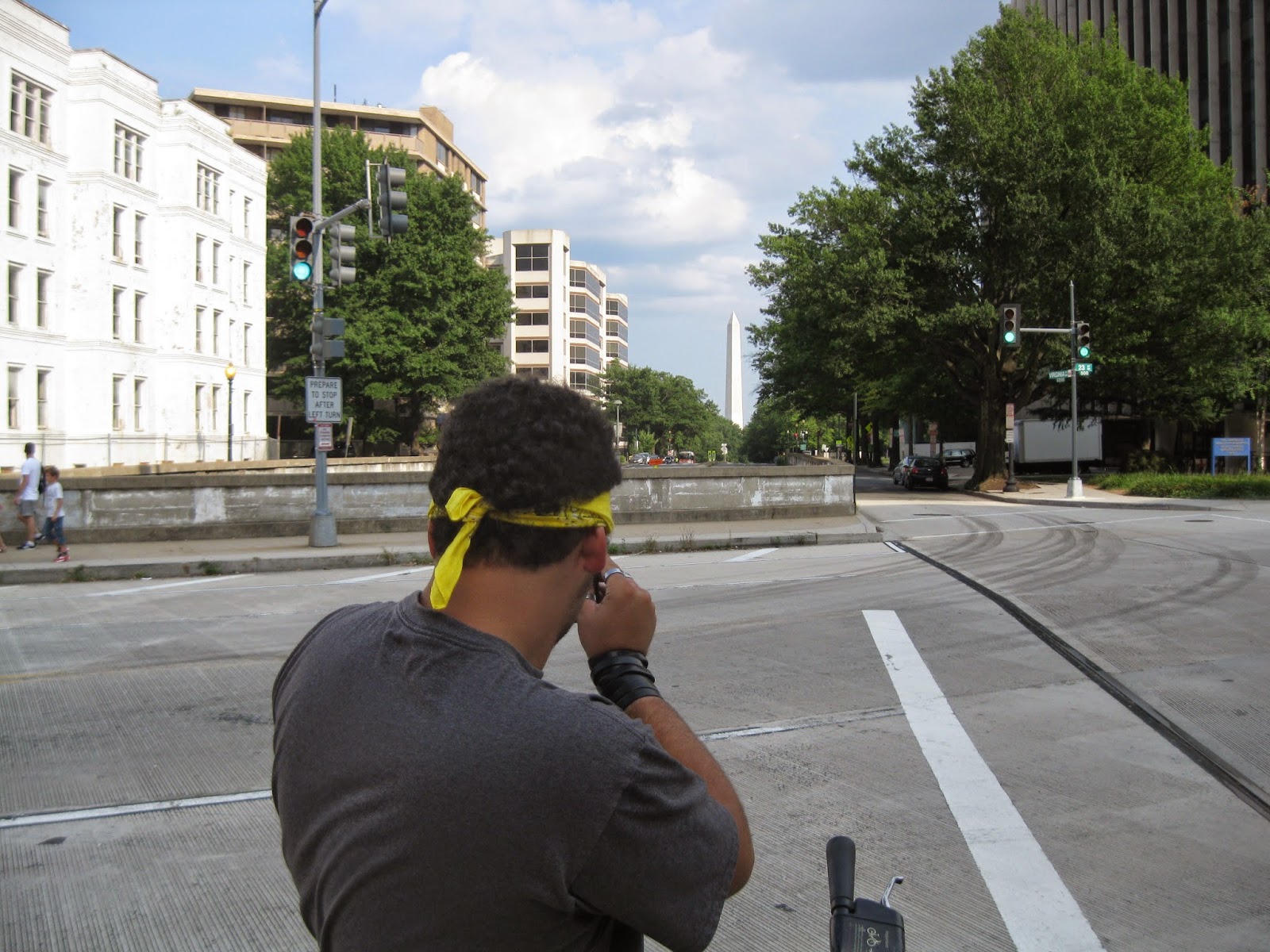 Once we got to the National Mall, we rode those bikes around and took pictures like tourists. 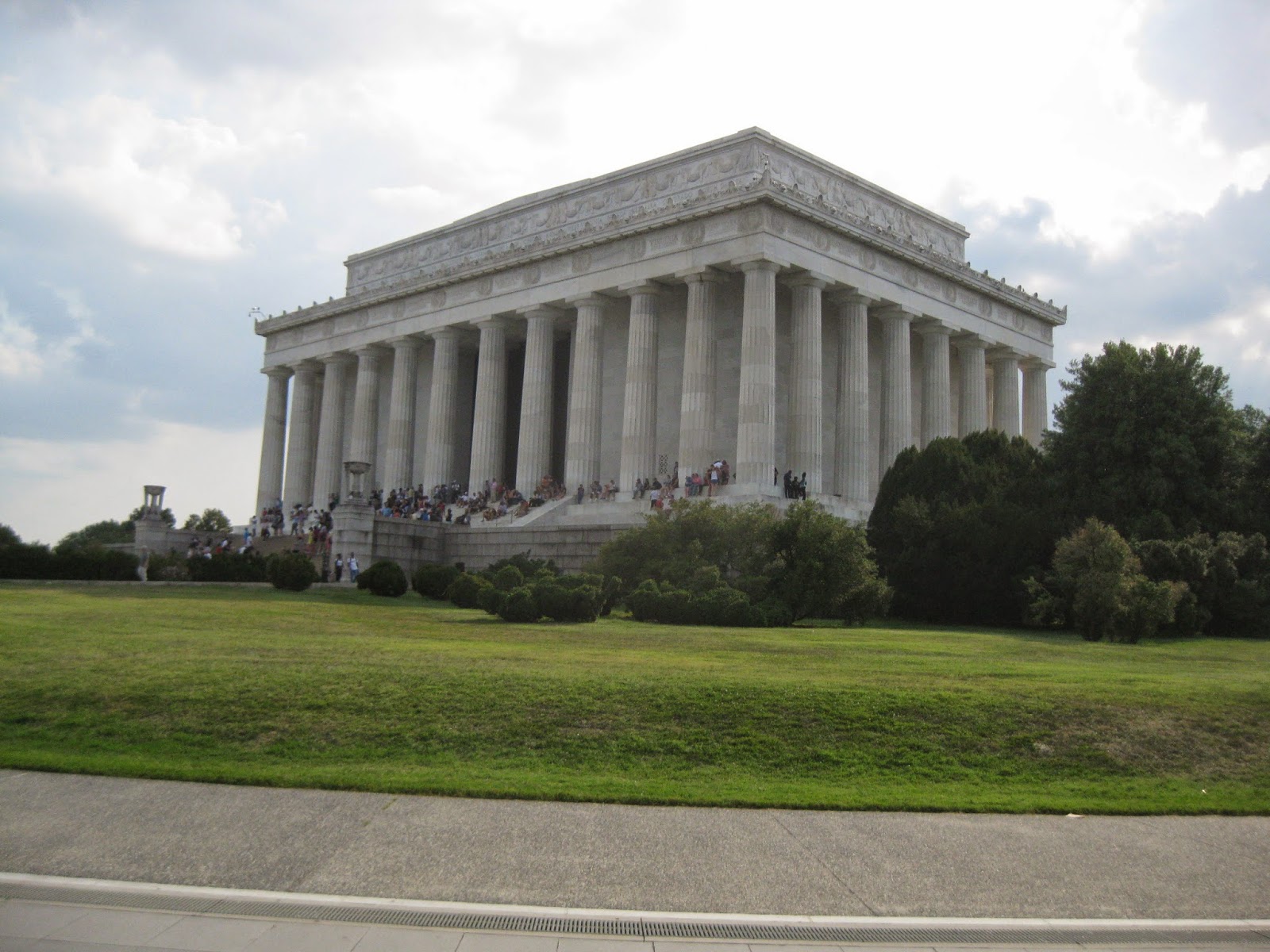 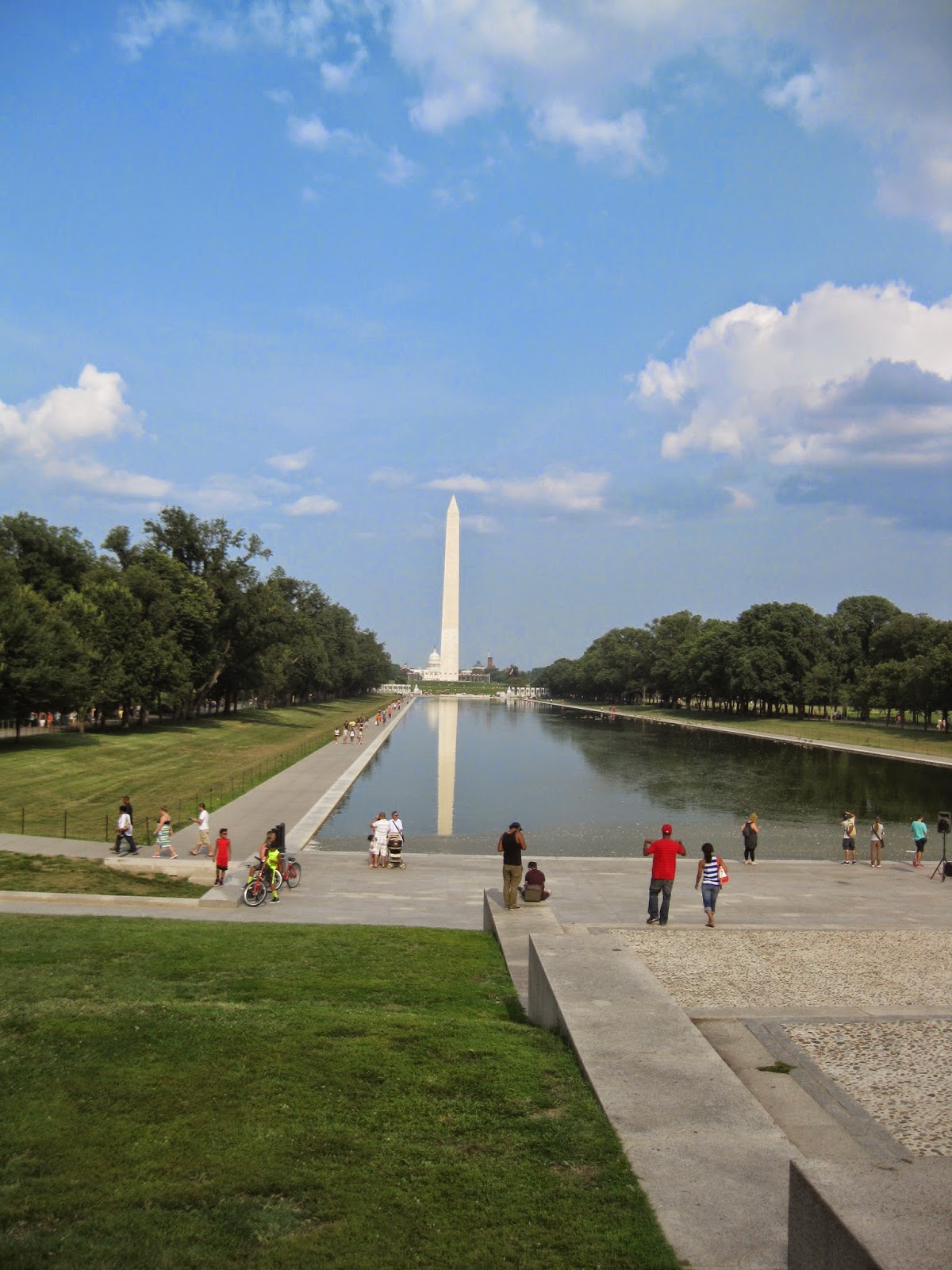 Then we got lucky enough to get a photo of Marine One making some practice runs. 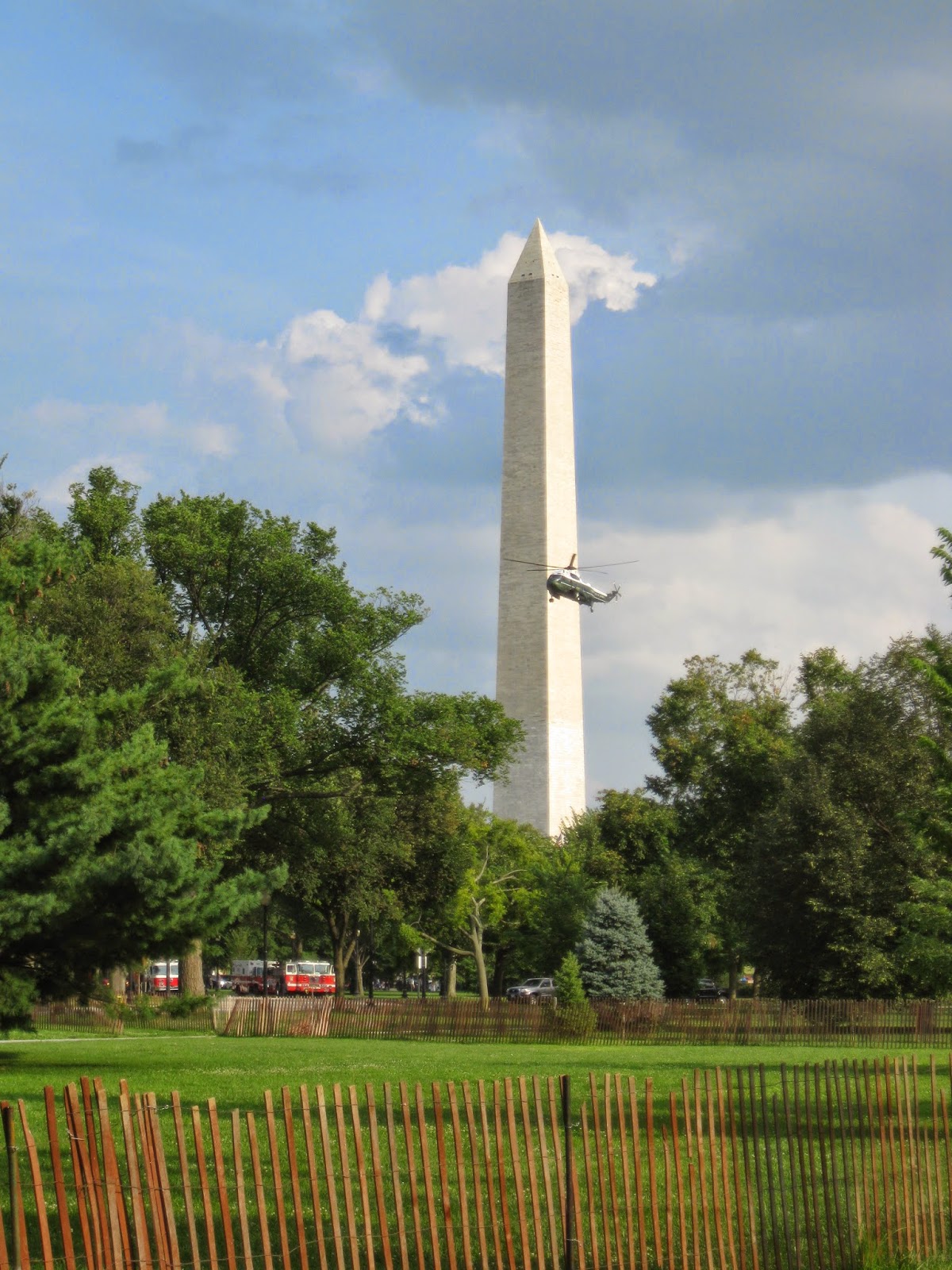 Then of course, more sightseeing. 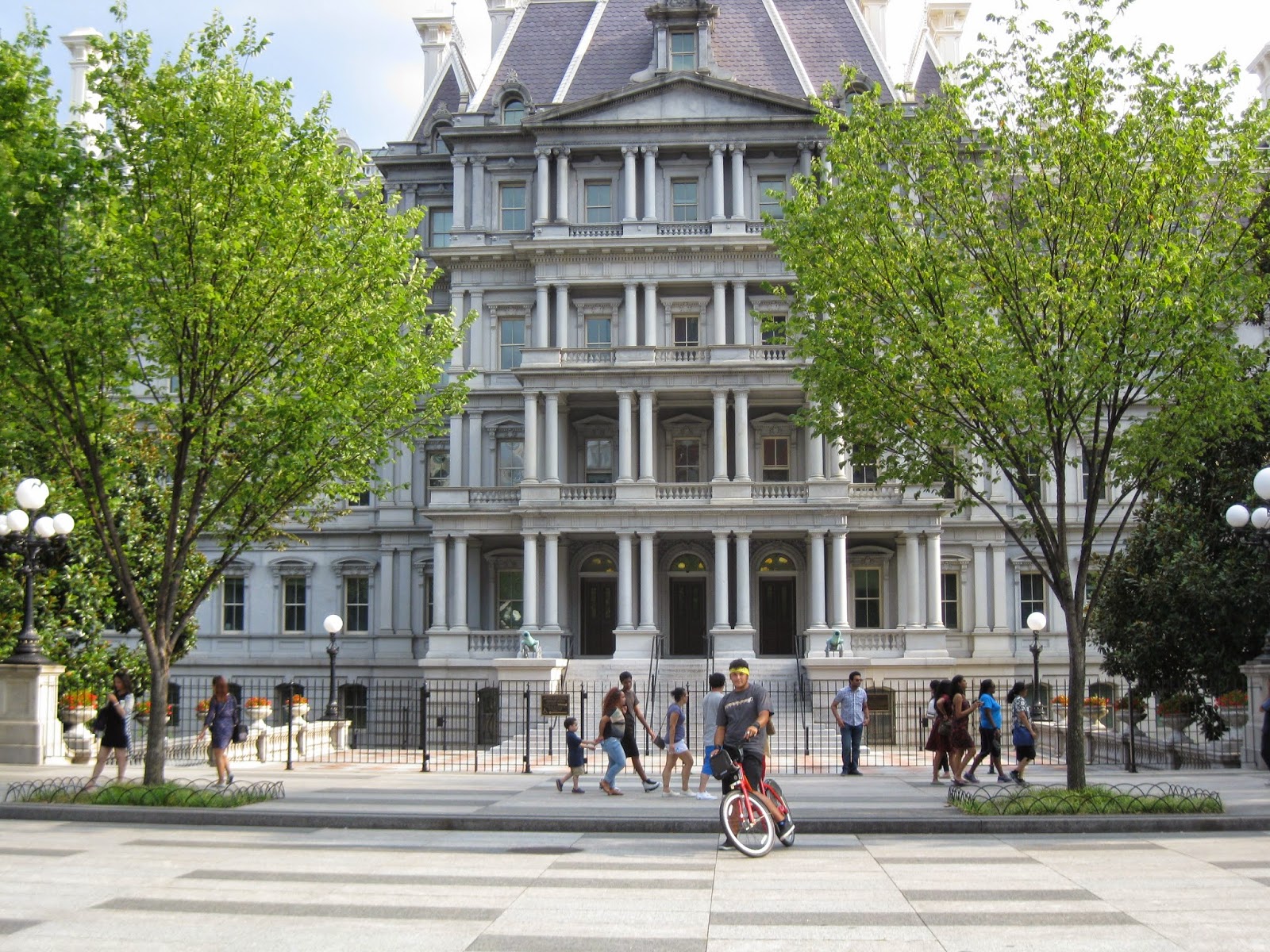 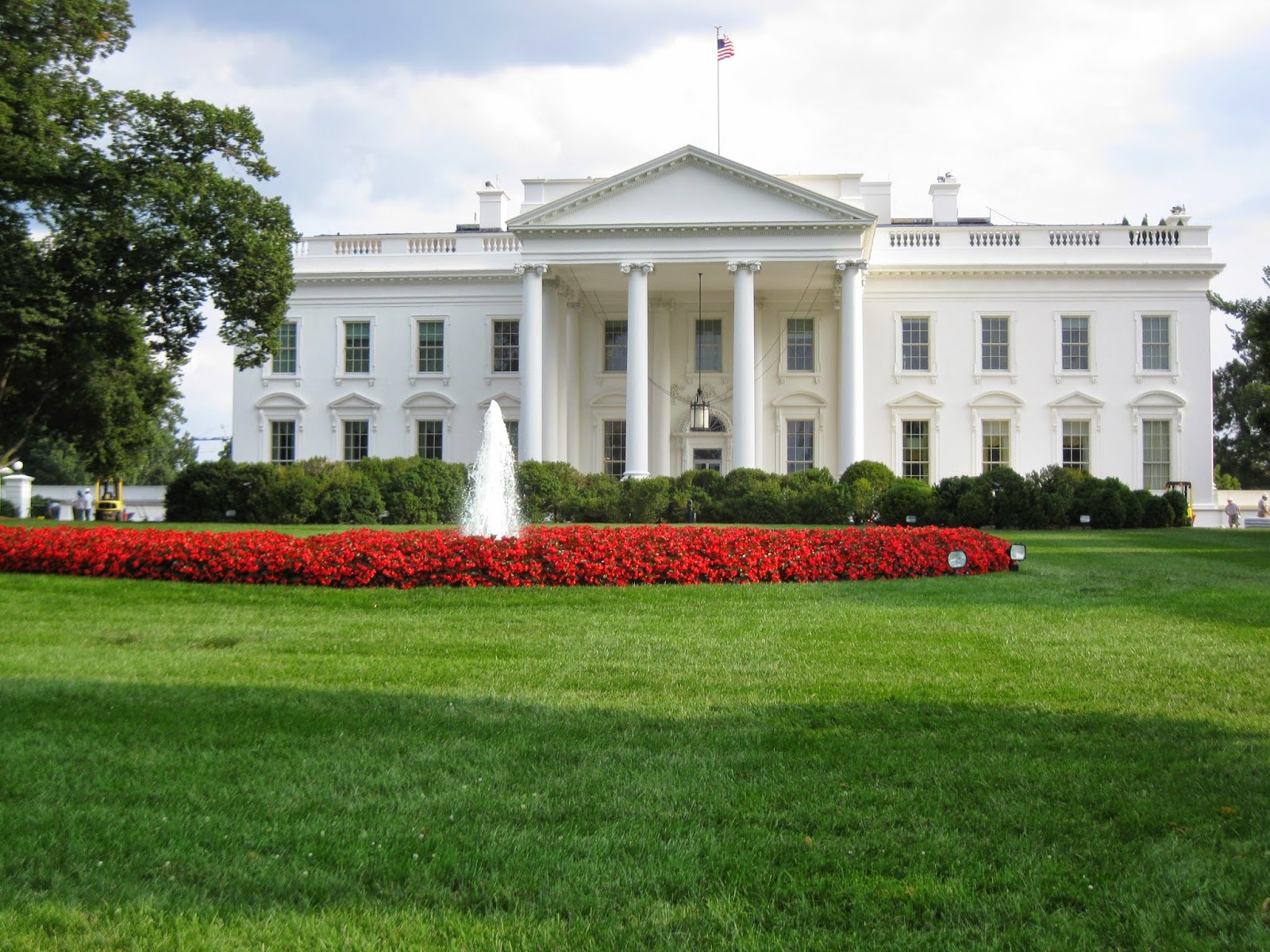 Man, we were tired.  A long day at the zoo and riding bikes around meant that we needed to eat.  Luckily, I found a nice place, Capitol City Brewing Company. 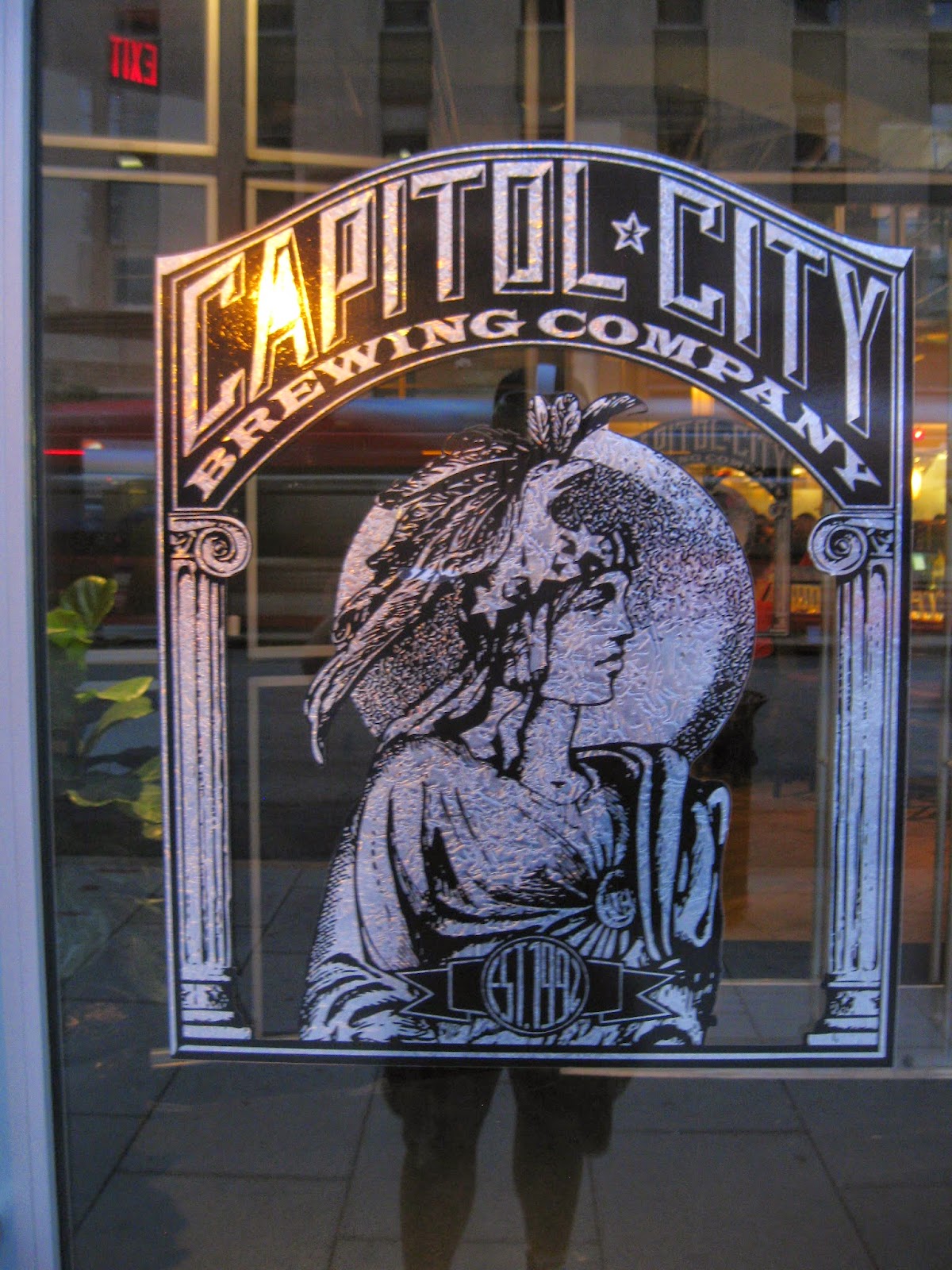 Finally, a good beer in the city. 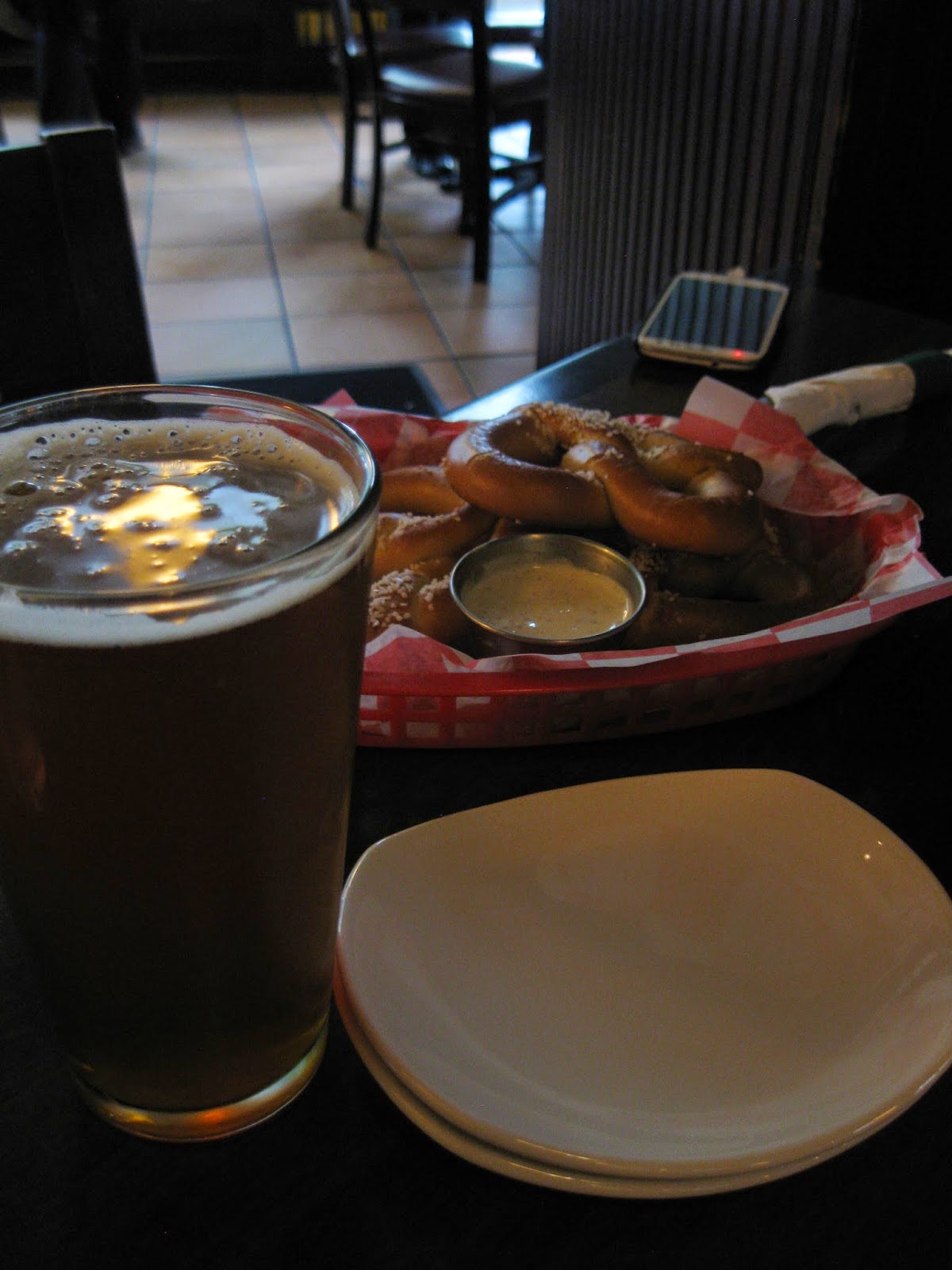 The food was good too.  The only issue was with the utensils.  When Lunchbox grabbed his fork, he said, “I don’t know whether to eat my dinner or conquer it.” 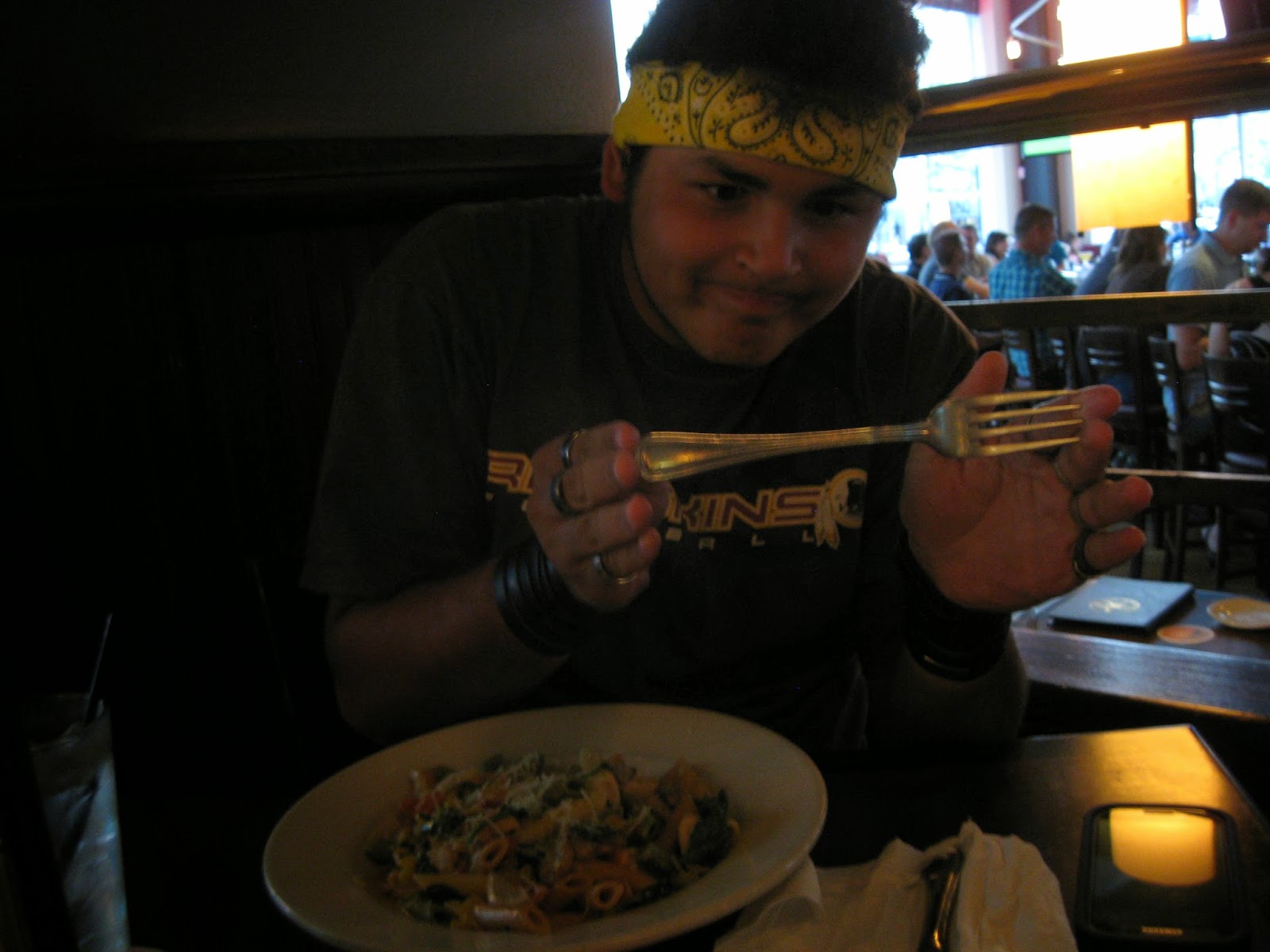 That is a huge fork.

Since we had returned our bikes, we decided to walk for a bit.  We ended up in Chinatown, which is pretty ordinary aside from the entrance. 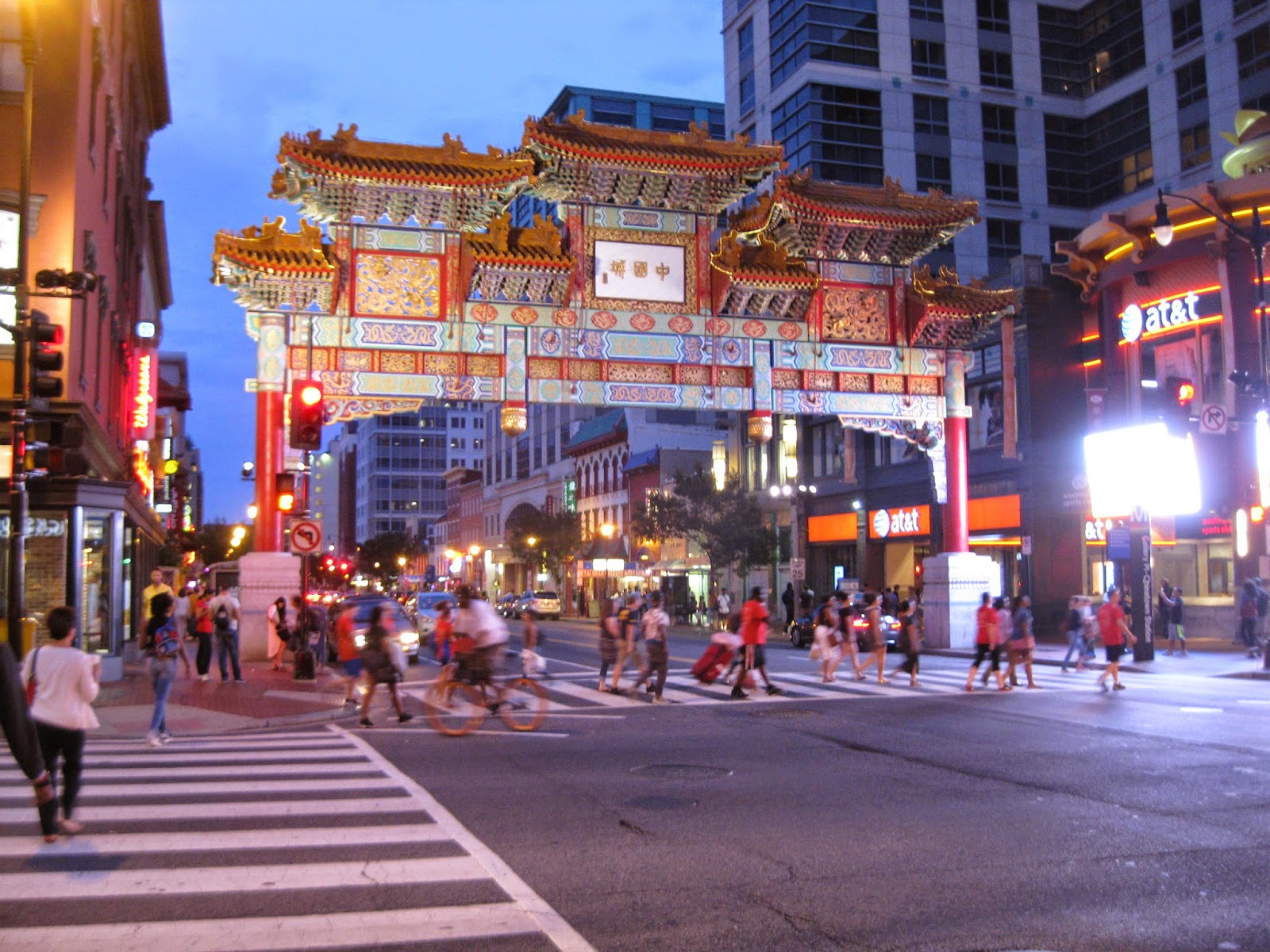 We walked around there for a bit, then found another bike station and pedaled around some more. 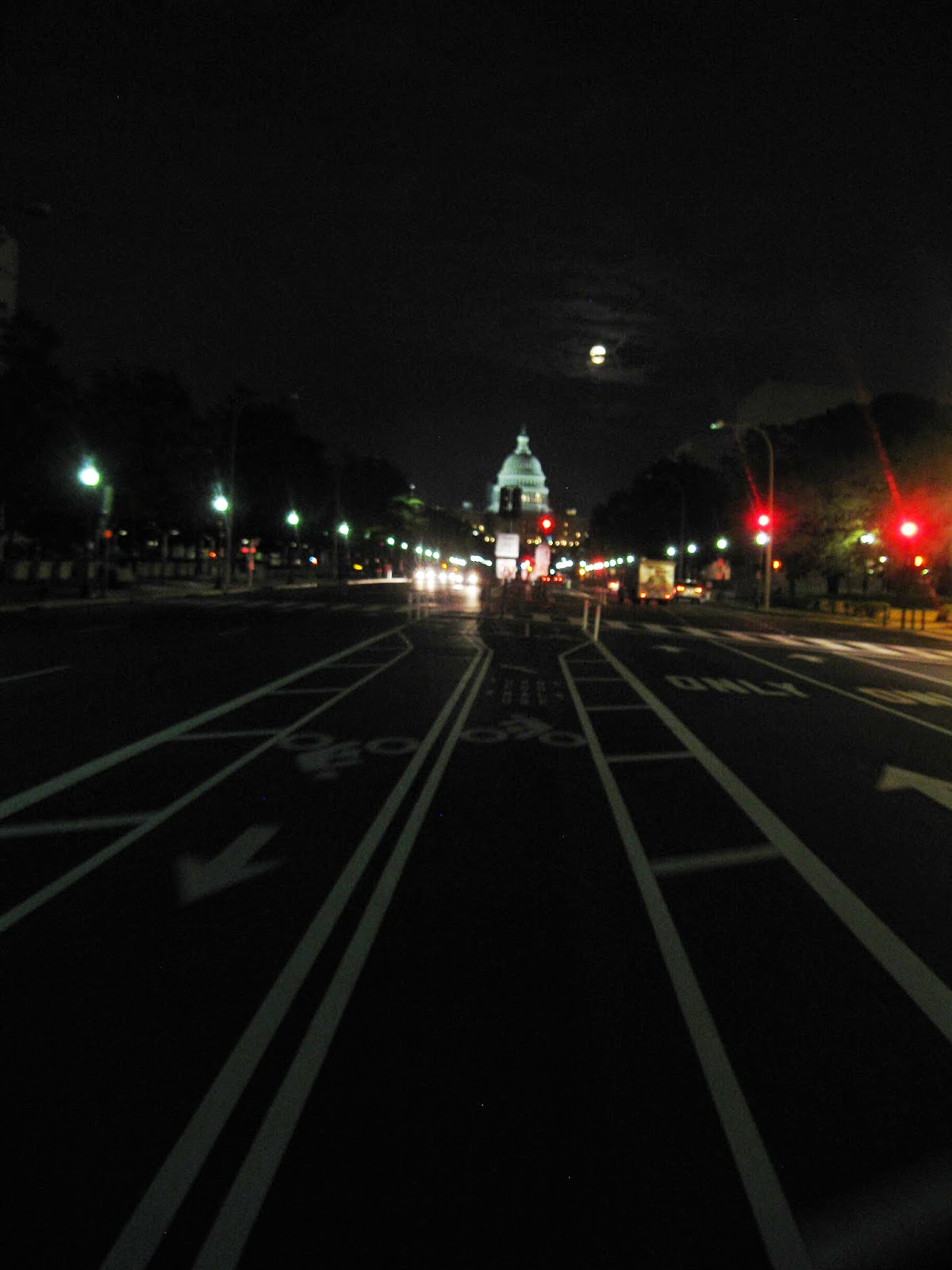 It was dark, but that didn’t stop us from heading up to the Capitol.  No one was working at that time of night, which isn’t really that much different from any other time. 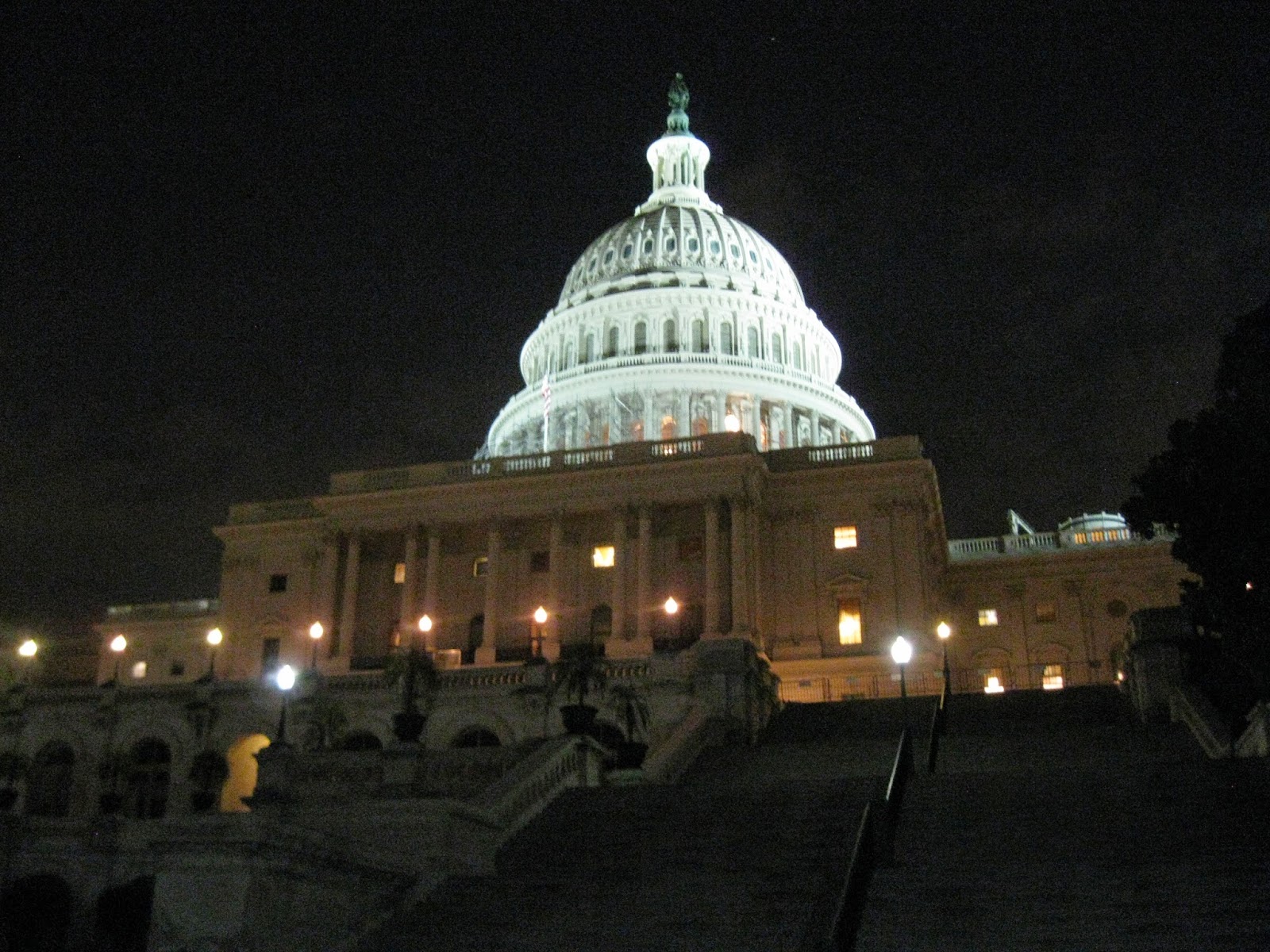 But it did give us a chance to get all Enduro™ on the stairs. 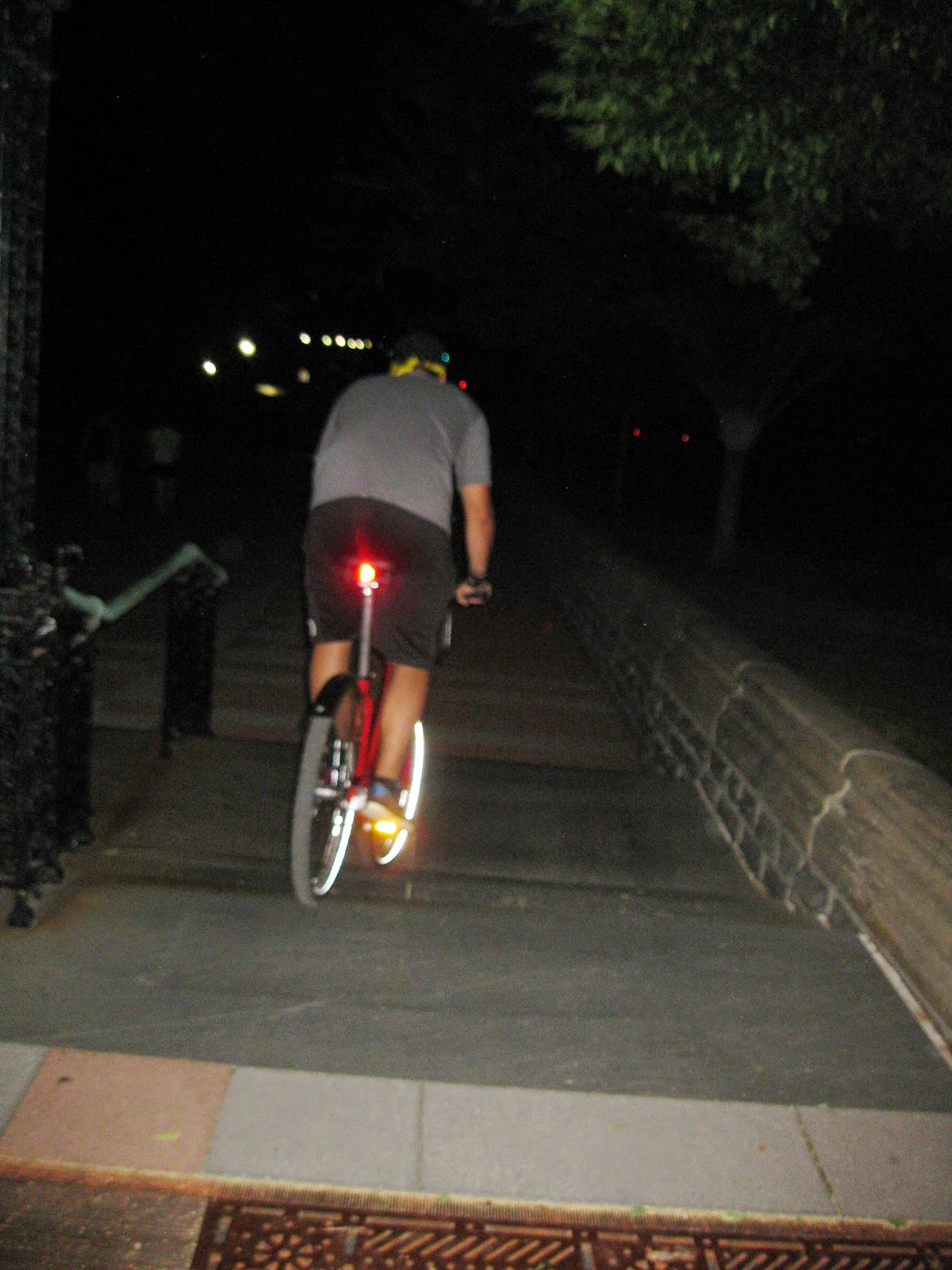 It was starting to get really late, so we made our way back across the Mall towards the Metro station.  Lunchbox couldn’t resist riding in front of the Washington Monument though. 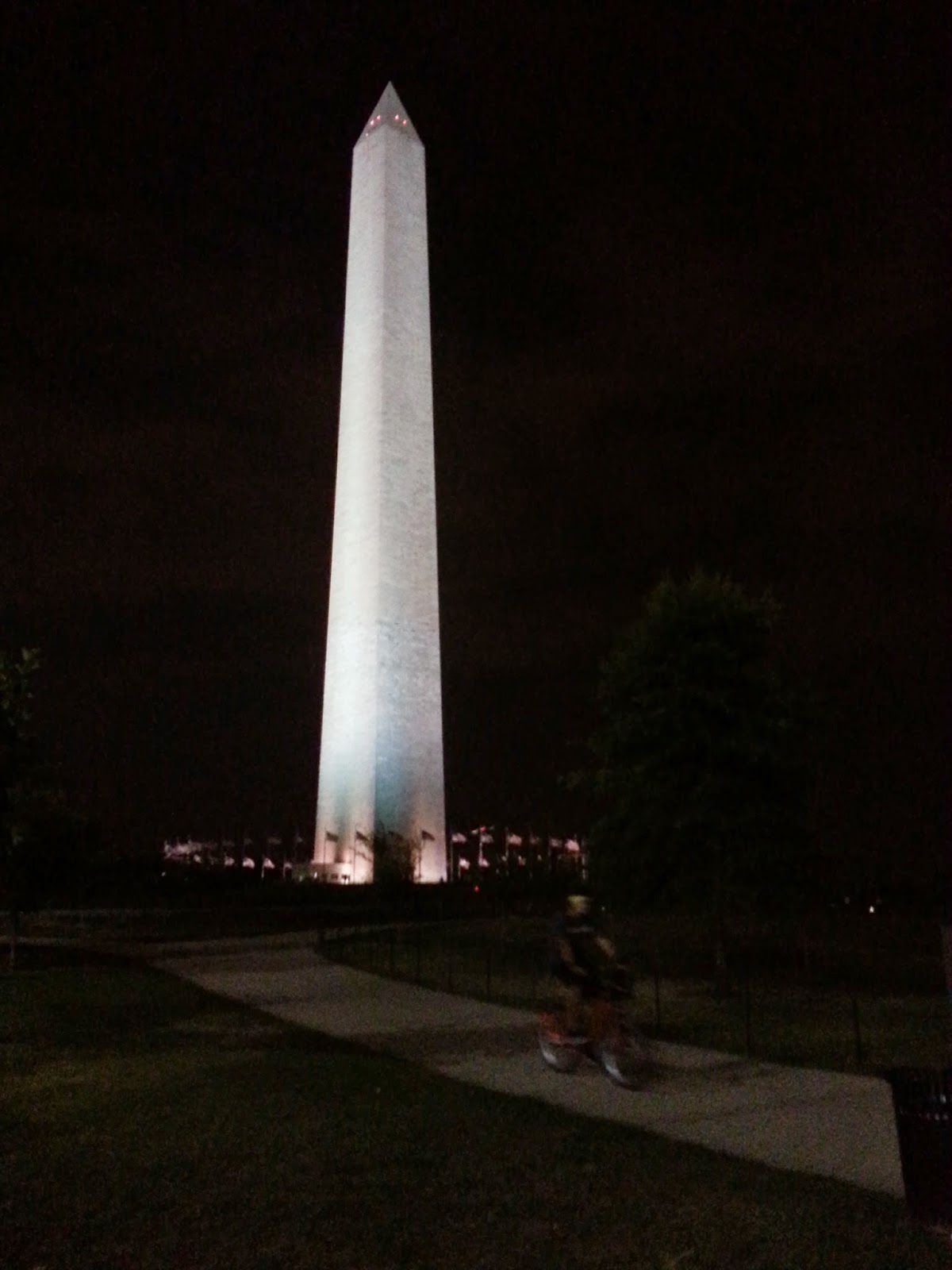 We were there all day and late into the night.  It was really fun, but it was time to get back to the hotel.  We said goodbye to our bikes for now… 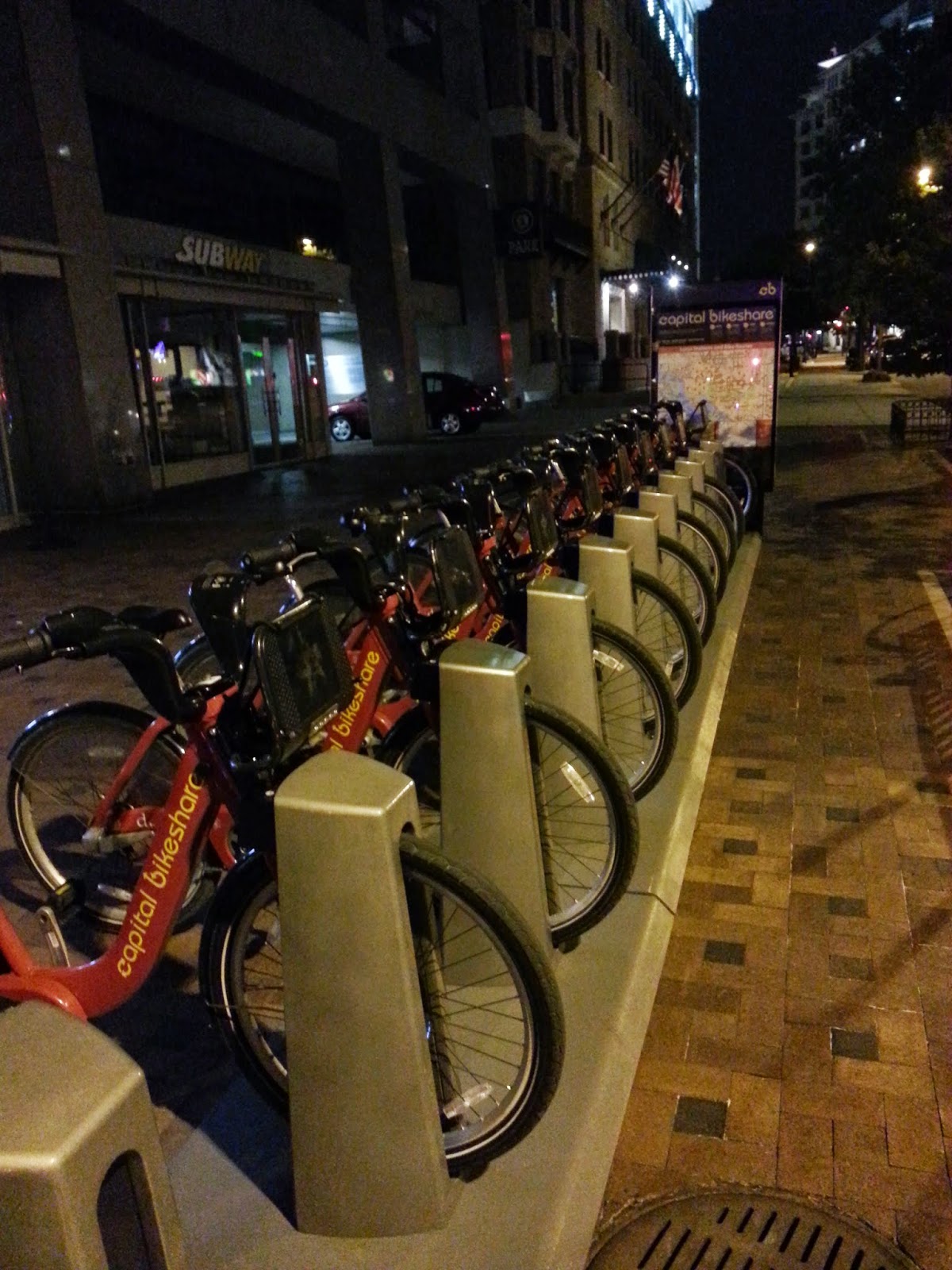 We went back a few days later.  Maybe I’ll bore you with that tomorrow.
Posted by TheMutt at 8:20 AM