Let’s Get Down And Dirty 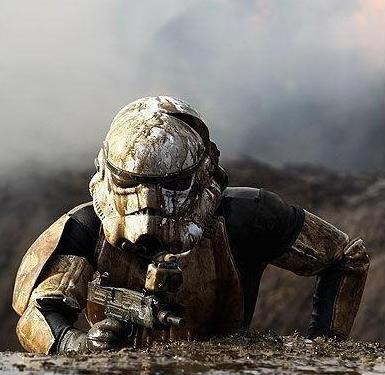 After recapping my first two “real” races of the season, I’ve had to step back and do a bit of thinking. Am I really trying hard enough? Is my fitness where it should be this time of year? Do I really train like I should? Am I having fun regardless of what happens on the race course? No, no, no, and yes, sort of.


Even though I’ve suffered through two races in the Southern Classic Series, I’ve actually enjoyed it. Sure, I can’t ride more than two miles without breathing like some kind of mutant offspring of Darth Vader, but it’s been kinda fun. I push myself hard during each race, more than I would if I went out and actually trained. I have the skills to ride pretty much any trail, so that does keep things on the fun side of things. My fitness level is way off, but it will eventually come around. I probably need a little help though, so I’ve decided to get a bit more serious. 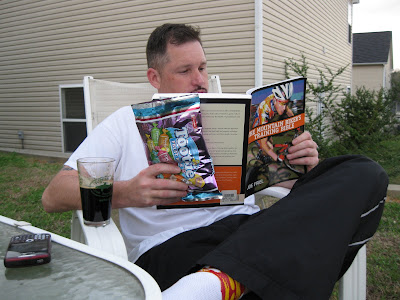 
Will Joe Friel’s Mountain Bikers Training Bible help me? Probably, if I actually read it and followed along. In the photo above though, I was actually reading Dicky’s column in the latest issue of Dirt Rag, which I carefully hid inside the book. I mean come on, the Tootsie Rolls and beer were a dead giveaway.


There is a lot of interesting and practical shit in that book, but it’s too late to start worrying about that now. I’m pretty much doing the opposite of everything that’s written in there and well, you can see how that’s working out. Also, I’ve been scouring the Internets for information, and even that great resource of all things true tells me I’m doing it wrong. Maybe it’s my computer though. 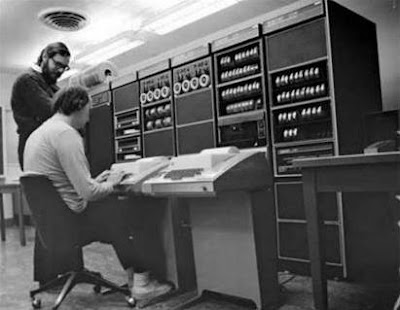 Should I keep this racing stuff up? I had a strong desire to give up at Hobby Park, but I fought through it. Will I have to do this in every race from now on? I don’t know if I can handle that kind of pressure. I don’t quit, and I hope to not ever get into the habit of doing so. Maybe I should take up a different form of racing. You know, one that doesn’t make me have to work so hard. 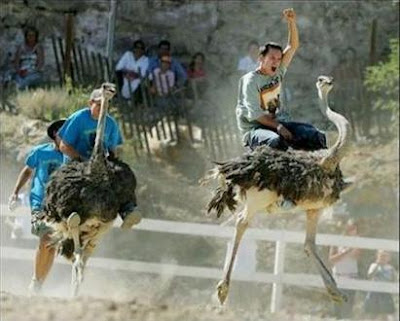 Nah, that wouldn’t be any fun. If I was a top-notch mountain biker and won every race I entered, then I have a feeling that things around here would be shitty. I would be all high and mighty, and all of my blog posts would look like they were written by some elite douche bag. No one wants to read that kind of shit every day. I know all of you read this nonsense, so why should I change anything? If by chance I start improving this season, then I’ll still keep things on the less than serious side. I mean, what would be better, getting on the podium at every race, or having my ass handed to me in a battle for the back of the back? Yeah, I thought so.
Posted by TheMutt at 8:09 AM