More From Our Trip 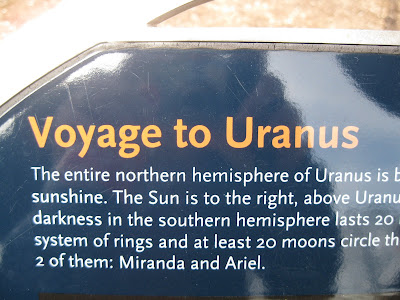 No, we didn’t go up your ass, but thanks for playing.

Continuing on yesterday’s story, I’ll probably use less word and lots of photos again. I did leave something out though, but that’s because I was so excited to actually have some bike-related stuff to share about from our trip to D.C. We went up in this really tall monument: 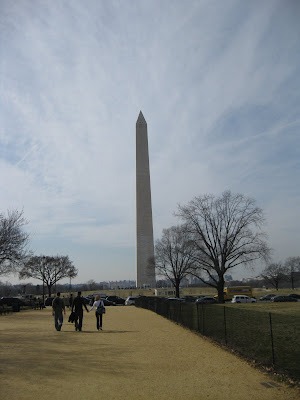 For those of you that have no clue, this is the Washington Monument.


Anyway, we took the elevator to the top, and got some good views of the city.


The Lincoln Memorial, the (currently) empty reflecting pool, and the WWII Memorial: 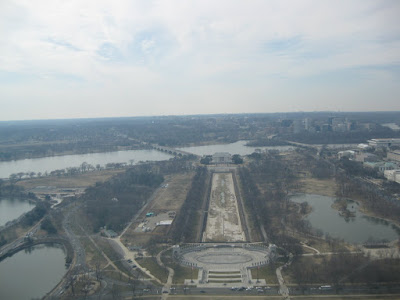 Here’s the White House, The Old Executive Office Building, and the Treasury Building: 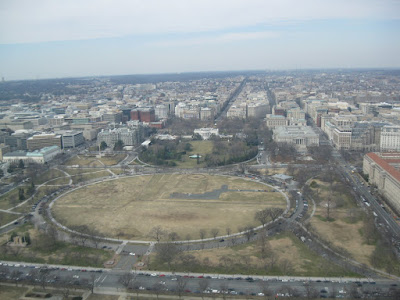 This is the U.S. Capitol, and the National Mall with all of the Smithsonian Museums on each side: 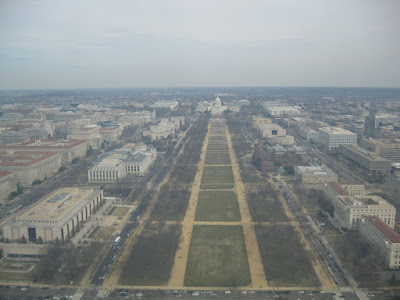 And the lonely Jefferson Memorial: 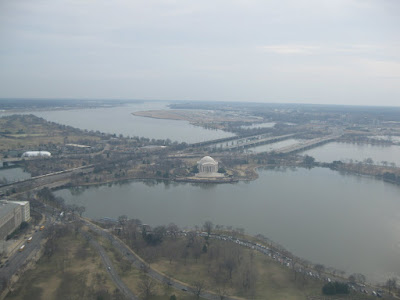 Here I am deep in thought about something (probably about mountain biking or beer): 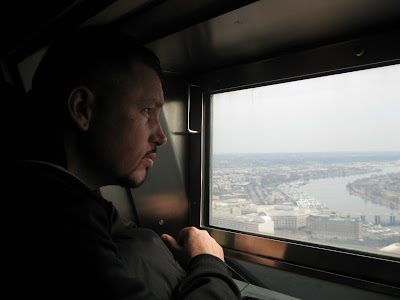 Okay, now back to out bicycling adventures. We rode over to Ford’s Theatre, which some of you may know was where President Lincoln was shot. 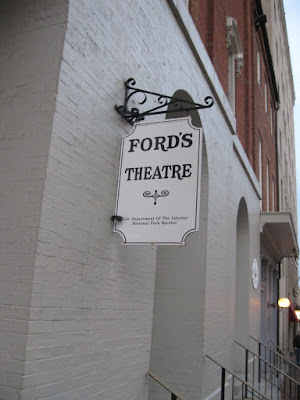 Little Miss Sunshine rode her bike around looking for John Wilkes Booth, but he was nowhere to be found. 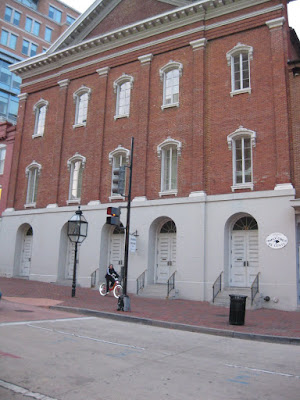 As for me, I was hoping to get some waffles. 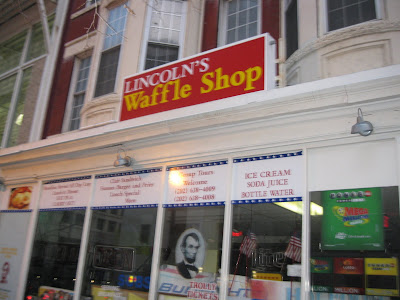 The last leg of our bike tour had us riding down the middle of Pennsylvania Avenue, on those cleverly-placed bike lanes. 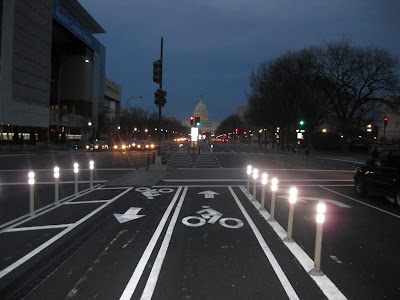 Even though we were in the middle of a busy road, it was pretty cool. We actually felt safe. In fact, it felt much safer than riding in normal bike lanes along the side of the road. Our next stop was the Capitol Building: 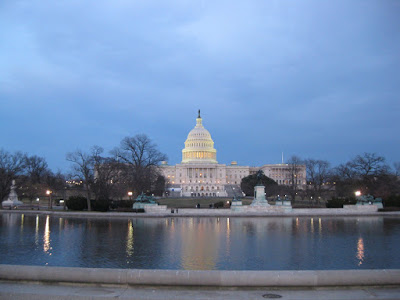 My camera has this cool “night mode”, which made this photo look pretty cool. It was actually quite dark outside at this point. While I was at it, I turned around and took a photo of the Washington Monument again: 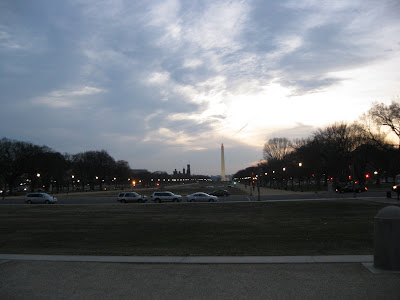 It was time to go, so I took another photo of the Capitol, this time without night mode: 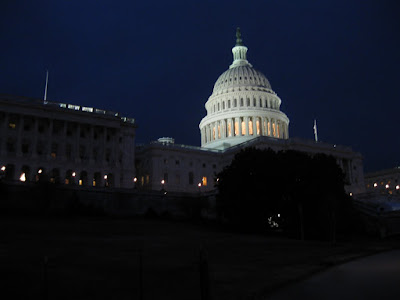 At Little Miss Sunshine’s urging, we took a few laps around the traffic circle in front of the Capitol, and it was hella fun. All I could think of was, “Look kids, Big Ben, Parliament!”

Sorry, you'll have to click the link. It wouldn't let me embed it.

And just like that, it was time to return our bikes to their happy home. 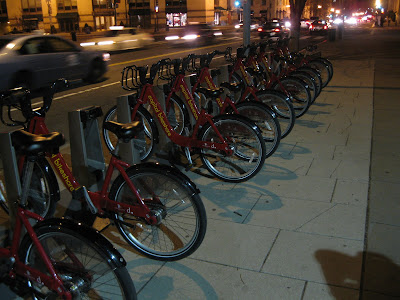 We hopped on the train and headed back to our hotel. Although I didn’t get any “training” miles on the bike while I was gone, at least I got to ride. And I’ll tell you again, it is the best way to see the city of Washington, D.C. I highly recommend it.

Of course I’ll be back tomorrow, and I’ll talk a little about my other passion, beer. I acquired some good stuff on our trip, and I fully intend to share it with you all.
Posted by TheMutt at 8:42 AM