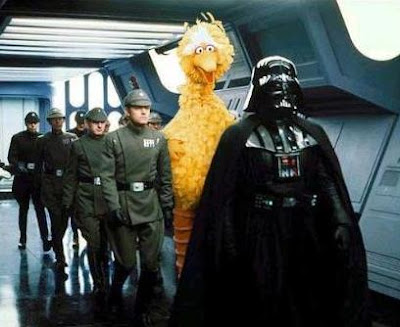 As normal as things can get around here, that is. After going through the mess that was the 8th race in theSouthern Classic Series, I had a little work to do. 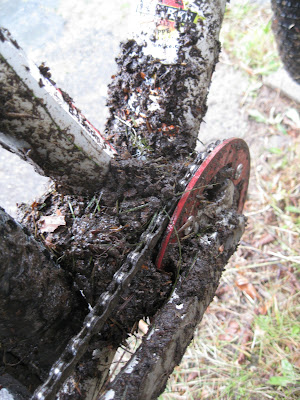 When I got home from the race, all I had time to do was rinse some of the mud off and lube the chain to keep it from rusting. I finally got a chance for a thorough cleaning yesterday, and also took a little time to inspect my shifty bits and other parts for damage. Luckily, I didn’t find any major issues, save for the fact that I need some new brake pads. I kind of needed those anyway, but riding around in the sloppy mess that was Beech Mountain probably made it worse. Simple enough fix, but I’ll have to actually find some pads here locally. No big deal I guess. 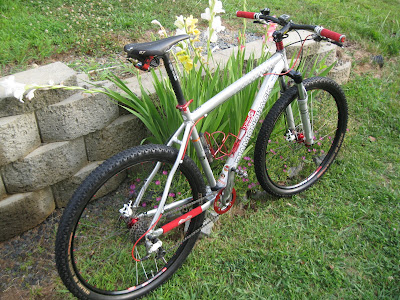 With The Big O all shiny and clean, I turned my thoughts to the actual race experience. This is usually the part where I bitch and moan about how shitty the event was, but I’m not doing that this time. I think overall it was a pretty good event. I can’t blame the promoter for the bad weather. In fact, I’m thankful that the race wasn’t cancelled. We don’t usually get to ride in the mud around here in Charlotte, so it was a nice change of pace. Sure it was tough, dangerous, etc., but it was still more fun than watching two fat girls on a seesaw eating twinkies. Come on, you know that would be fun to watch. Yuck.


Anyway, I didn’t really have any issues getting to the event. The last turn off the civilized road was marked, and once I started driving on the gravel road I knew where I was going. The registration/packet pickup process was pretty painless too, and for that I can certainly shout out to the volunteers. There was a little chaos here and there, but no more than any other race I’ve been to. In fact, when it started raining they put up another tent for all us racing folks to huddle under. They really worked hard to put on a great race and it showed.


I can criticize the course a bit though. Sure, the conditions were shitty due to the weather, but the trail didn’t seem like it was that great to begin with. I’ll chalk that up to the fact that it is pretty new, and it will probably be awesome when it gets good and packed in. It did have a nice flow to it, and I probably would have enjoyed it more if it wasn’t so slippery. The actual race course was a different story though. I was confused every once in a while out there due to insufficient course markings, and more than a few folks told me the same thing. The first turn into the singletrack wasn’t marked well, but that was because the wind/rain knocked down the sign and caution tape.


Don’t get me wrong; it was fun. To me, the suffering is the best part. The challenge of riding in less than ideal conditions, coupled with the fact that I had to think about where I was going all the time made for a great time out there. I do these races for the challenge, and if they were easy I would probably give it up. Overall, the folks at Pirate Race Productions did a fine job, and I hope I get a chance to go back there next year. In much better (and drier) conditions though. For now, I’ll just hang around and wait for the next race. 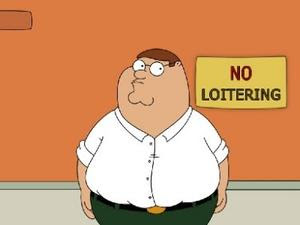 If I buy you and Harlowe blonde wigs and a box of Twinkies, will the two of ya go play on the seesaw??!??