My trip to , for Single Speed  is complete, and unfortunately it ended on a bad note.  I spent a little time at the my doctor’s office yesterday. 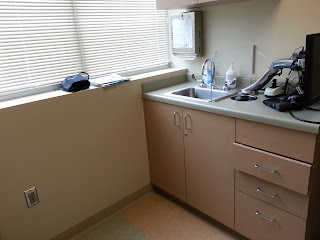 After waiting, getting poked and prodded, and getting some x-rays, I was diagnosed with a grade two AC separation.  I landed on my shoulder in a hard crash at the beginning of the "race", and now I’m out of commission for a little bit.  Luckily, I have a lot of shit to talk about since I was gone for a while.  So, I’ll start from the beginning.

We left early Thursday, and on the road to my second Single Speed I saw a good sign. 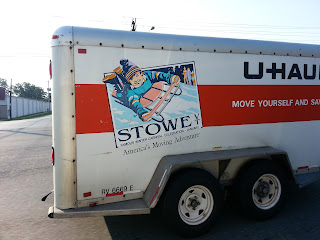 Last year,   This year, one helluva road trip with Good Guy Greg to Minnesota.  With two days to get there we had lots of stops planned.  The first one was only an hour away, where we stopped in to see my awesome supporters at DeFeet. 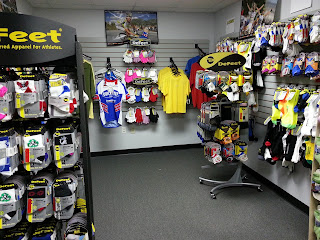 Good Guy Greg and I spent a little time there then headed to the hills and had lunch in .  Then we crossed the mountains into and found the most glorious oasis just north of . 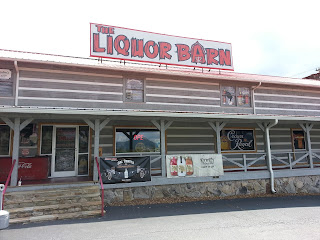 We stocked up on some fine southern beverages, and hit the road to our next stop:    There was a trail there that we wanted to ride, and it looked like it would be pretty fun. 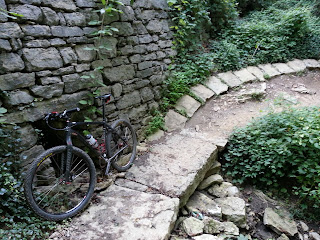 It was called , and the reviews I read said it was fun and one of the best in the area.  One guy also said that it was tough and technical, and that if you could ride there you could ride anywhere.  That was a bunch of horseshit, since it was one of the easiest trails I’ve ever ridden.  We still had a good time, and when it was all over we had a few beers and some food in town.  We hit the road to find a place to crash for the night up near

With the mountains way behind us, we had long day of driving through shit like this: 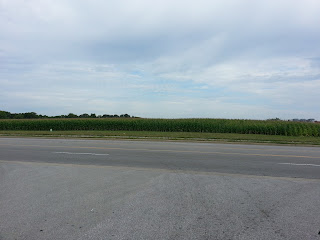 When we stopped for gas, I saw a tweet from Endless Bike Co. with an attached photo.  They were also on their way up from NC, and with a little elementary math we figured out that they weren’t far ahead of us.  I took almost the exact same photo moments later. 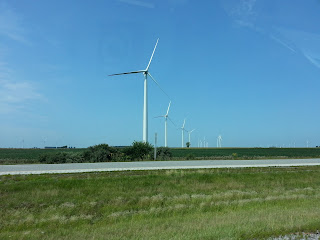 After getting out of flat ass (where the locals giggled at my slight Southern drawl), we skirted around and eventually made our way into .  Rather than just having cheese, we enjoyed some local brews. 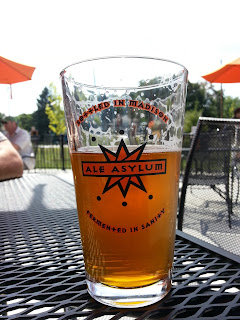 It was sorta decent, but the food was much worse.  We got the hell out of there and finished the rest of our trip to .  Before we knew it we were crossing the Mississippi River on our way into . 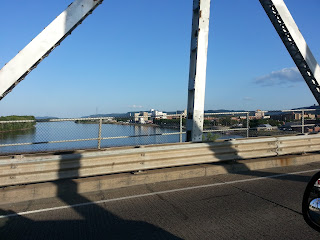 Before we checked into our hotel, we figured it would be a good idea to check out where the “race” was gonna start.  We rolled up there and spotted the DrunkCyclist crew on the top of the hill. 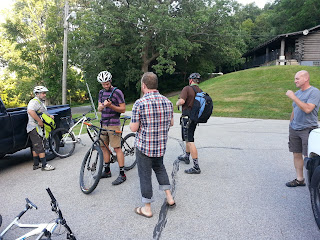 In addition to having their own cross country adventure, they were also helping a lost bird find his way from to the . 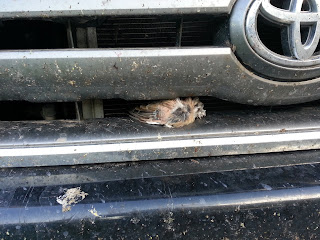 Good times were had, and gifts were exchanged.  I gave the crew some Awesome Straps, and Dirty quickly put it to good use. 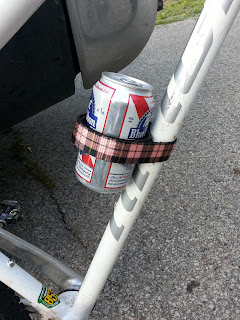 And Caveman got to enjoy one of the South’s finest creations. 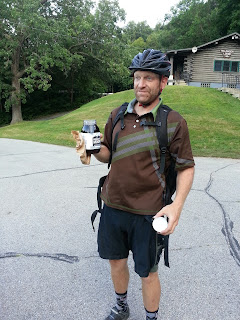 It was time to go, so we went to get checked into the room as the sun went down on the sleepy little town of . 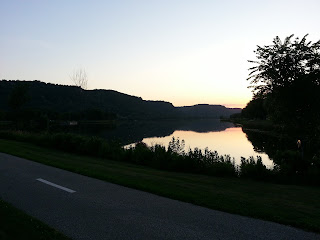 The party was about to begin.

And yeah, I’m gonna drag this shit out for quite a while.  Deal with it.

Wanna see a teaser?  Check this shit out: DC at SSUSA

Ouch! Sorry about the shoulder.