Keep Going Or Turn Back?

Yes, I’m continuing from where I left off here. 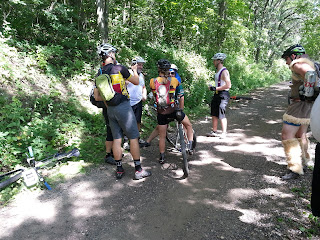 At our unofficial aid station (number four if you're keeping track), we were having a good time heckling, drinking, providing beer hand ups, and socializing with those that stopped to hang out.  We were getting low on beer though, and we knew we had to get going somewhere.  Rumor had it that the “real” aid station was just up the road (and up the rest of that gravel climb), but some folks just wanted to turn around and head back to civilization (and where it was certain there was beer.)  Even though I was hurting like hell from my crash, I didn’t care.  My plan was to stay wherever the majority of our group went.

We eventually decided just to keep riding the course, and if my shoulder wasn’t hurting so bad I might have had a lot more fun.  Fireroads turned to singletrack, singletrack turned to freshly cut, twisty goodness, and then everything turned to rocky as hell downhill.  It was painful, but at least my legs didn’t hurt.  We were still pretty much all together, and we kept each other going for the most part.  Once in a while I would end up all alone, and I wondered to myself why the hell I didn’t quit riding.  My shoulder was fucked (and possibly getting worse), but I thought that being on my bike was better than anything else I could’ve been doing at that point in time.

Stupid thoughts in my head aside, I was enjoying most of the trail.  At one point I was flying down a fast hill, and I saw Shanna on the side of the trail picking berries.  I looked over at her and she made me laugh.

Shit like that made the whole day worth it.

After what seemed like forever, we finally found “official” aid station number one.  I drank a little and rested, and the remainder of our crew tried to decide what the plan was.  I was still going with the flow, even though I knew at that point I should probably start making my way towards some kind of medical attention.  Luckily, the group was ready to head out and make our way back.  We “climbed” one more big hill. 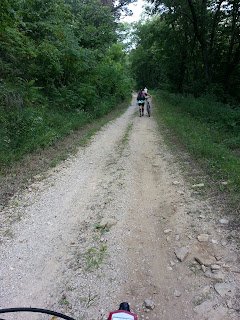 Once we made it up that hill, we hit the downhill again.  I was familiar with it since we rode up it previously, but that didn’t make it any better.  It was just rocky enough that it beat the shit outta me with my rigid fork, and when we finally reached the bottom my shoulder hurt so back I wanted to puke.  We hit the road section back towards the lodge, and luckily I started feeling a little better (because I wouldn't get beat up on the trail again for a while.)

When we started getting back into civilization, I noticed that some of our group pulled off the road and into someone’s driveway.  When I finally rolled up I noticed that we had been invited to hang out with some local Minnesotans. 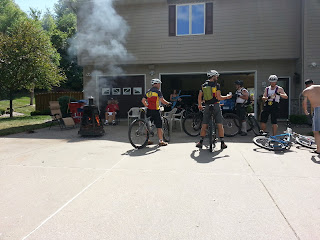 How very courteous those Midwestern folks were.  They didn’t even make fun of my hillbilly accent.

We didn’t stay long, since we weren’t far from the end of the course.  A few turns, crossing some busy streets, and some painful climbs has us rolling back to the finish…

And to some beer served to us by the locals. 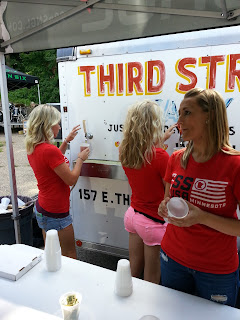 I can’t believe I made it back.  I was mentally exhausted more than anything, and my shoulder pain was so bad that it didn’t even matter anymore.  All I wanted to do was kick back and look up in the sky, hoping that I would just float away. 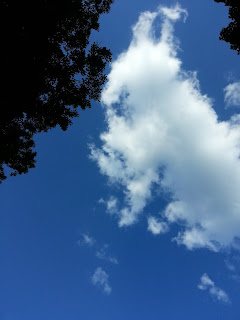 I made it.  It was a lot harder that it should’ve been.

But, Single Speed  was over. 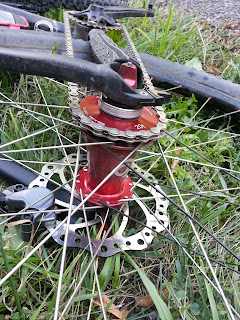 There was an after party to attend though, and I wasn’t sure I would make it.

Tomorrow, I’ll peel myself off the ground and finish this story.

Email ThisBlogThis!Share to TwitterShare to FacebookShare to Pinterest
Labels: not racing, party, SSUSA