I haven't been riding the past few days because I'm not a fan of frostbite, but that doesn't mean that I haven't been riding at all this winter.   Way back in November I got my grubby hands on some of those shiny new grips from Lizards Skins.  They've been on Darth Maul (my rigid SS bike) for a couple of months now, which is plenty of time for me to form an opinion about them. 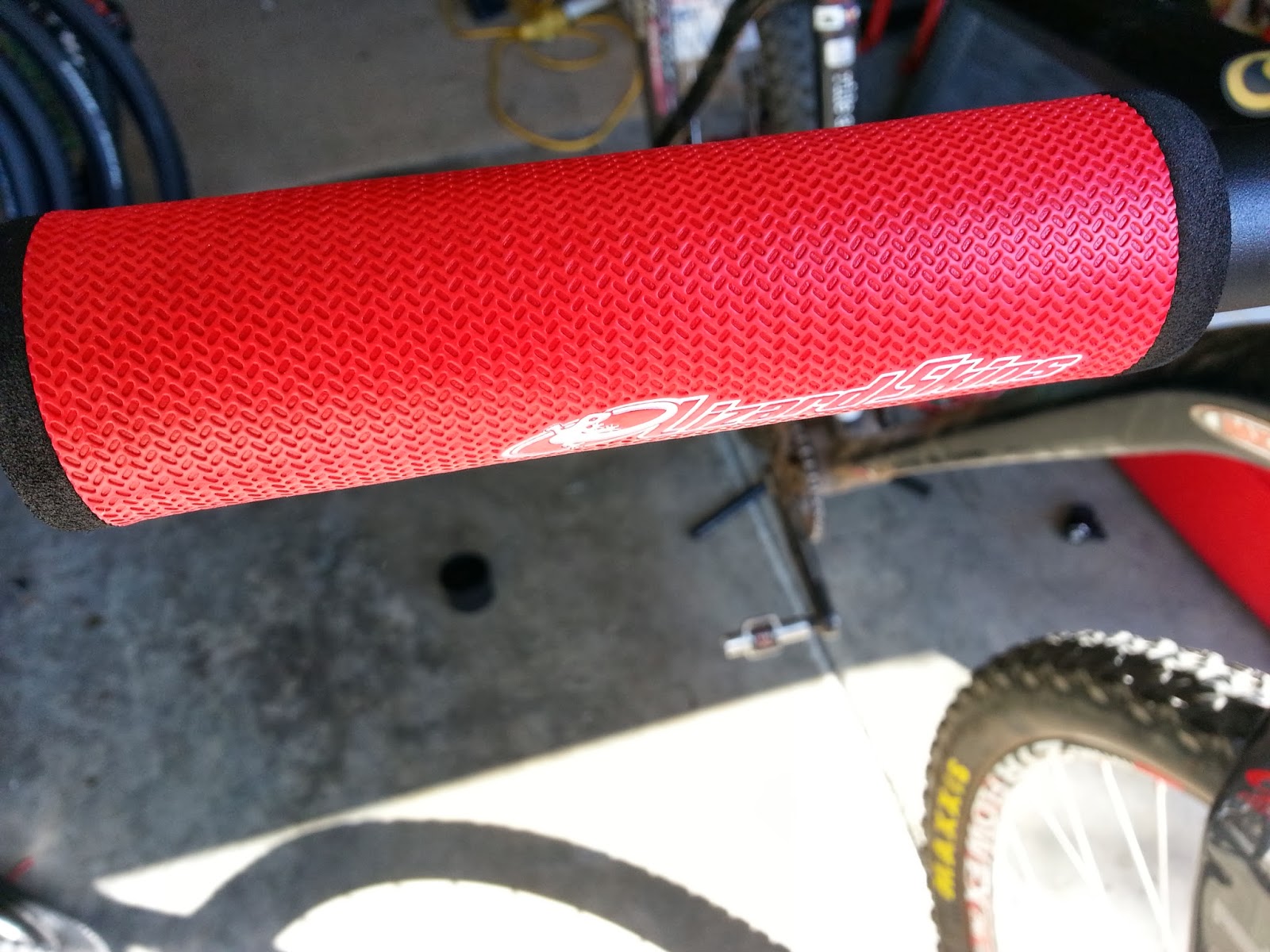 These are the cat's ass. 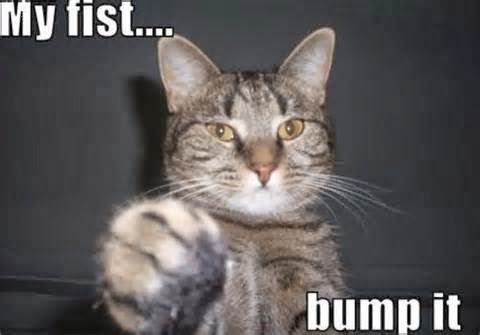 They're still grippy (of course), but that's not what I was worried about.  Being such a thin (and light) grip, they are actually really comfortable.  I consider my test run pretty accurate too since they are paired up with a rigid crabon frok.  Srsly.  Bumps, roots, and rocks are no match for the high comfort level of these.  I'm pleased, but really surprised.

What worried me the most though, was their durability.  They are thin, seem weak and fragile, and are a little on the pricey side if you buy them retail.  I was worried that they would tear up easily under normal use.  Granted, I haven't used them for a whole season, but most grips show signs of wear after that long anyway.  I had a small crash  a while back where I clipped a tree (which slammed my bike into the ground), and that shit didn't phase them.

I know, you look over there and see the Lizard Skins logo and think, “He's full of shit.  He wouldn't say anything bad about them if he wanted to.” 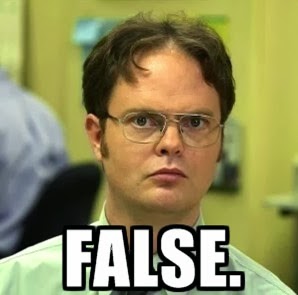 I'll tell you if I don't like something, or even if there is one thing I don't like about something.  The bad thing about these grips is the price, which could shy some people away.  You might think, “I can get some grips like that for way cheaper.” No, you can't.  These are definitely worth the money.

You can trust me (most of the time.)  I won't use something I don't believe in, and I definitely wouldn't put a company logo up here if they weren't pretty rad.

And these grips are pretty rad.