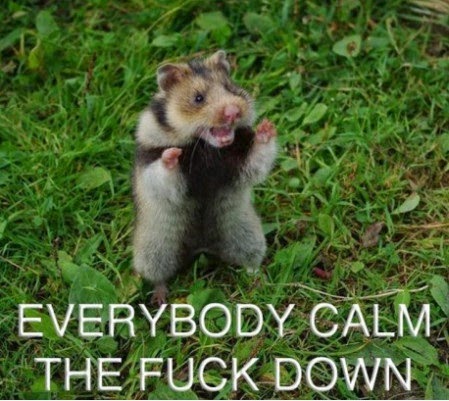 Since I have some sort of “Internet presence”, I kinda felt obligated to do an April Fooly thingy.  I do it every year, and this one was actually pretty easy to do.  The little lady and I did find a house for sale down there (right next to the lighthouse), and we briefly considered buying it and moving down there.  She would love to live that close to a lighthouse and all that, but I'm sure we'd get bored pretty quickly.  I really, really, really like living in .  Sure, I miss a lot of stuff about and all that but I don't see myself moving back there.  It's close enough to visit any time I want.

More people than I thought fell for our prank, so thanks for playing along.  But now I'm gonna be serious...

And talk about beer.

I picked up quite a bit of local stuff when we were down in , and I've really been enjoying it.  The first is one I discovered when I went to back in November, and it's still one of my favorites. 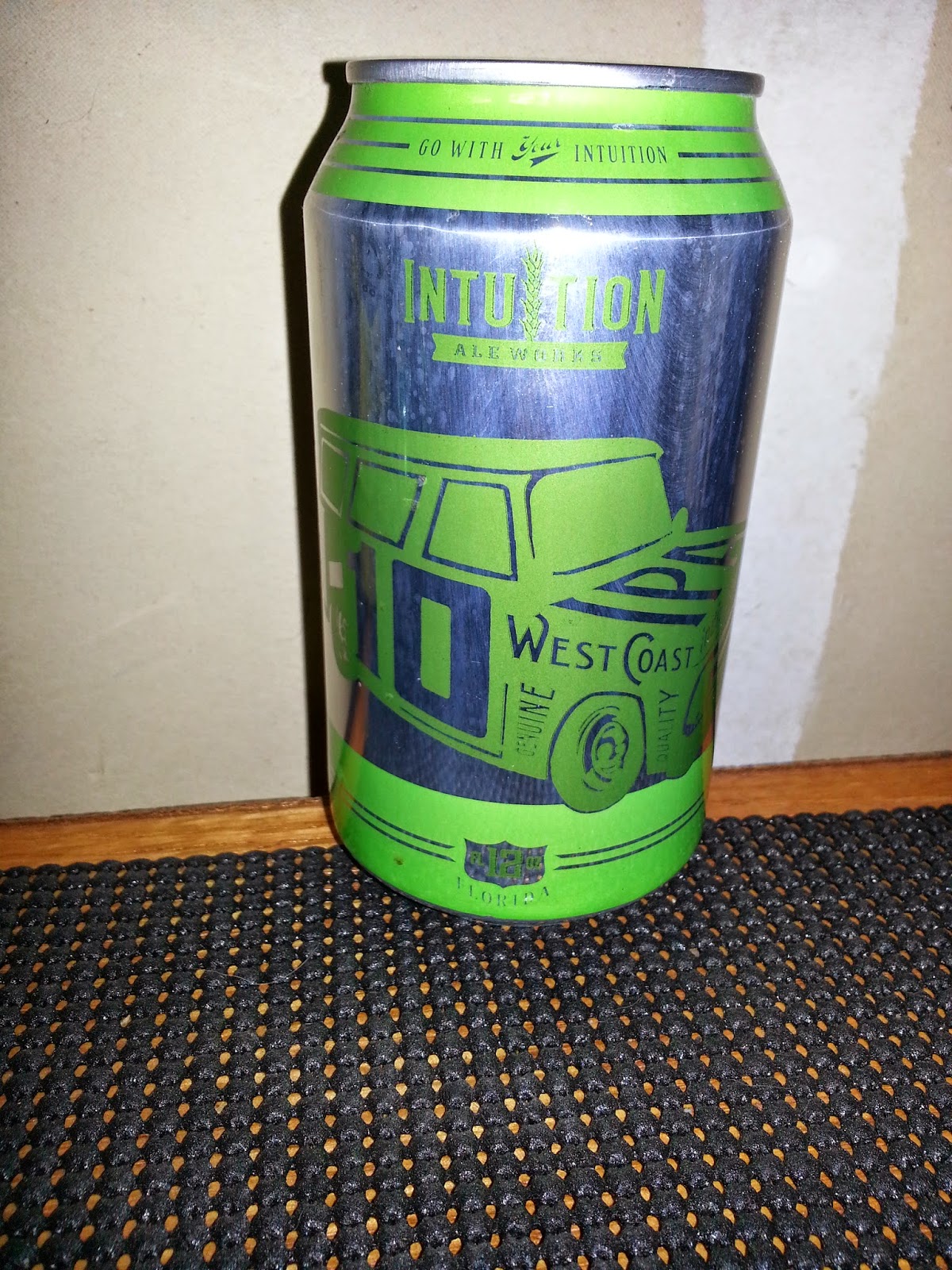 The Intuition I-10 IPA is pretty choice.  I dig it and I'm gonna make sure I pick some up every time I go down that way.  Right now I have enough to last me for a few days so I guess I should start planning a return trip soon.

Next up is another one I found (and bought) the last time I was in . 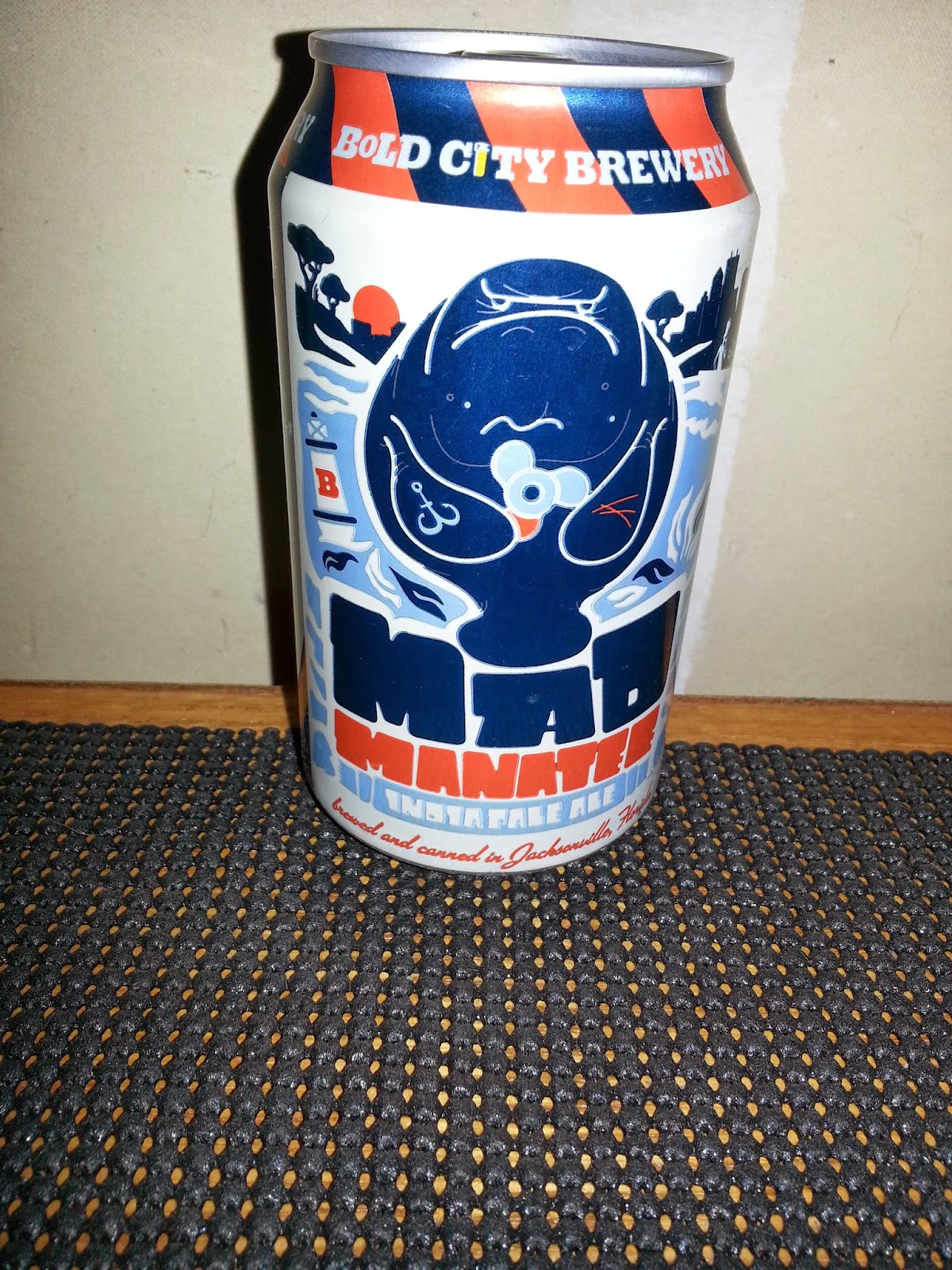 The Mad Manatee IPA from Bold City Brewery is another one I found in Jacksonville, so while we were in the area I picked some up.  It's not as bitter as the I-10, but it's a good, solid IPA.  If I lived in , it would probably be my “lay on the beach and get wasted all summer” beer. I dig it.

The next beer is from a brewery that has been recommended many times by friends that either live in the area or visit frequently.  I decided to give it a shot. 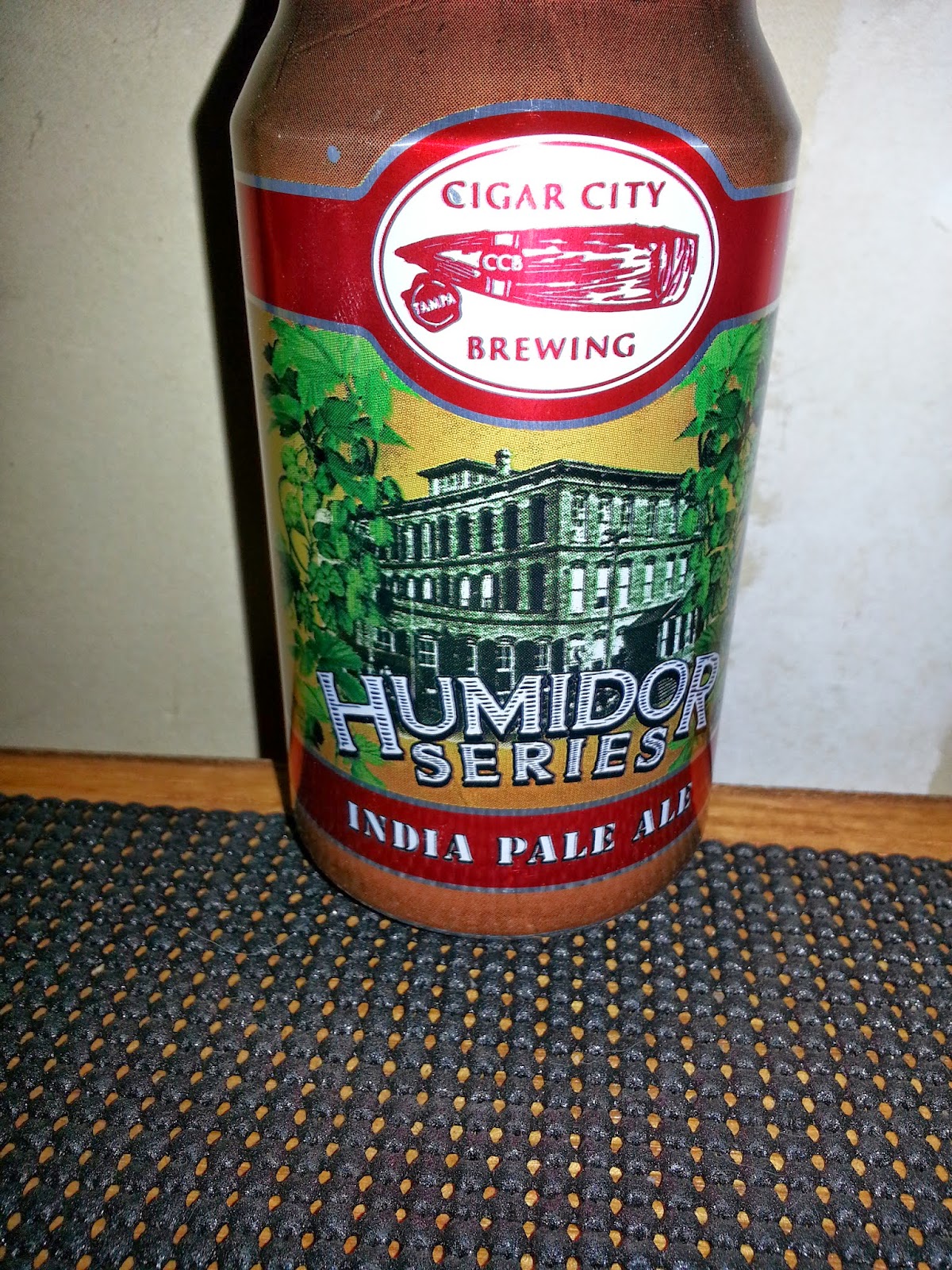 Humidor Series IPA from Cigar City Brewery was definitely different (and expensive too.)  Bitter up front, and it had a hint of cedar.  Decent alcohol content, but I can't see drinking too many of these.  Maybe one every once in a while.  I liked it, but I'm okay not getting it again next time I go down that way.

Lastly, I found another “sit on the beach all day and drink it” beer. 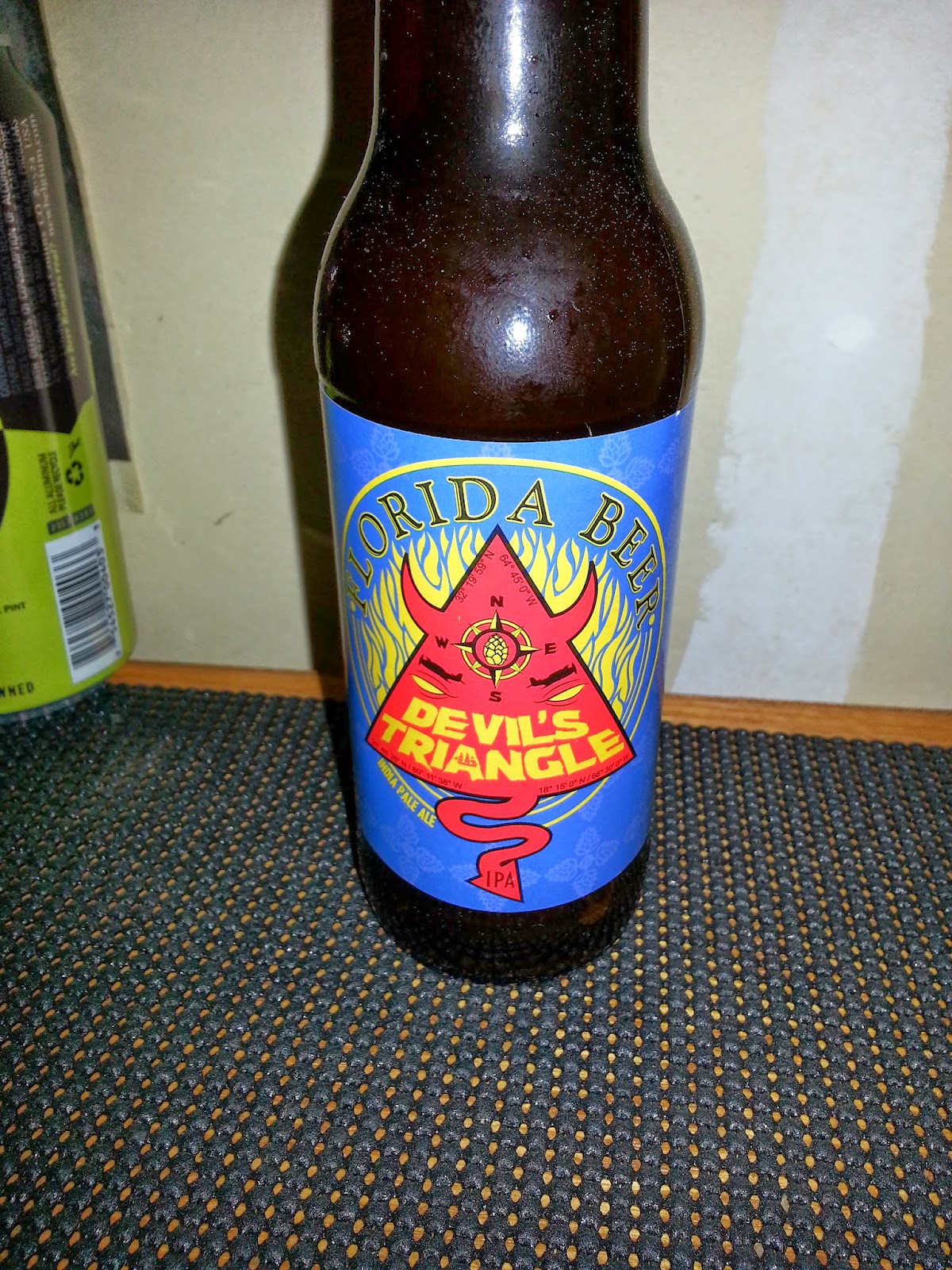 The Devil's Triangle IPA from Florida Beer Company is a pretty smooth IPA. Plenty hoppy and bitter, but it goes down way too easy.  The brewery is not far from where I grew up, but they didn't have all this fancy beer when I lived down there.  This is one that I brought home and thought, “You know, I should've bought more than this.”  I can't wait to get back down there to pick up some more.

Are you drinking yet?  Me neither.  I'm supposed to be getting ready for a bike race this weekend.

I guess we'll get into that tomorrow.
Posted by TheMutt at 8:08 AM

Chris:
Is this not a Jimmy Buffet lyric?
“lay on the beach and get wasted all summer” beer. I dig it.