I love living in North Carolina.  I really do.  I’ve been here seven years, and moving to this fine state was one of the best decisions I’ve ever made.  There are so many great things I can say out this place and the fun things to do here.  I thought I would never want to leave, and Little Miss Sunshine and Lunchbox probably feel the same way.  That being said, I have a pretty big announcement:

We’re moving away from NC.

It was sort of a difficult decision.  I’ve made so many good friends here, and of course, the mountain biking around here is nothing short of awesome.  However, the seven years I’ve been away from The Sunshine State made me realize how much I miss it.  I’ve been down there three times in less than year and I remembered why I loved it so much.  The weather, the swamps, the alligators, and even the “mountain” biking.  I still have family and friends down there, and sometimes I feel like I abandoned them.  I never said anything to the Little Lady because I thought she would have me checked into some kind of mental hospital.  Still, I often wondered what it would be like to live back down there. 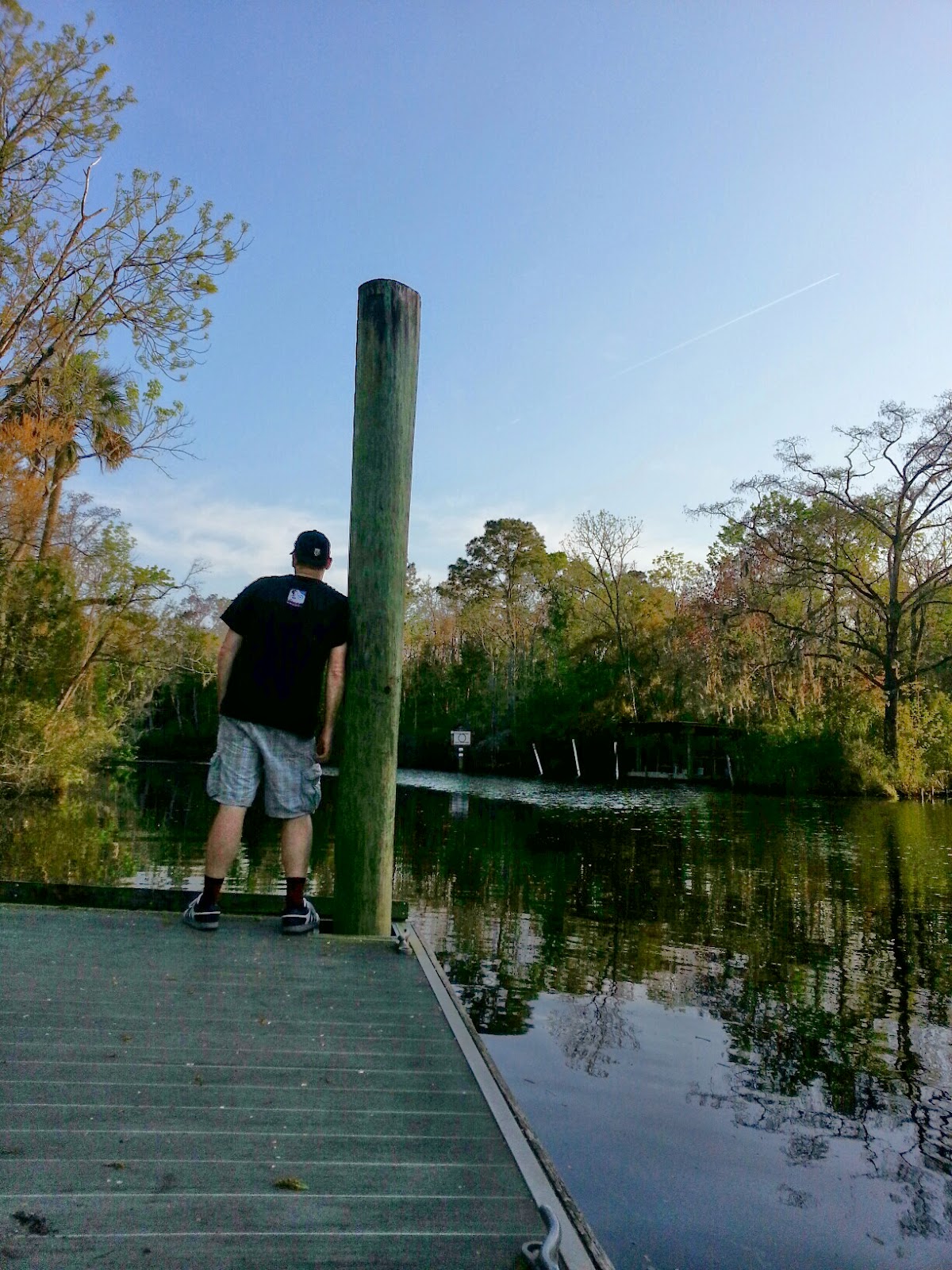 After our last trip to Florida I didn’t have to say anything.  While she’s not originally from there, I know she missed it a little too.  Mostly being so close to the coast and her favorite things, lighthouses.  She actually brought up this whole moving back down there thing when we noticed there was a house for sale directly in front of the Amelia Island Lighthouse. 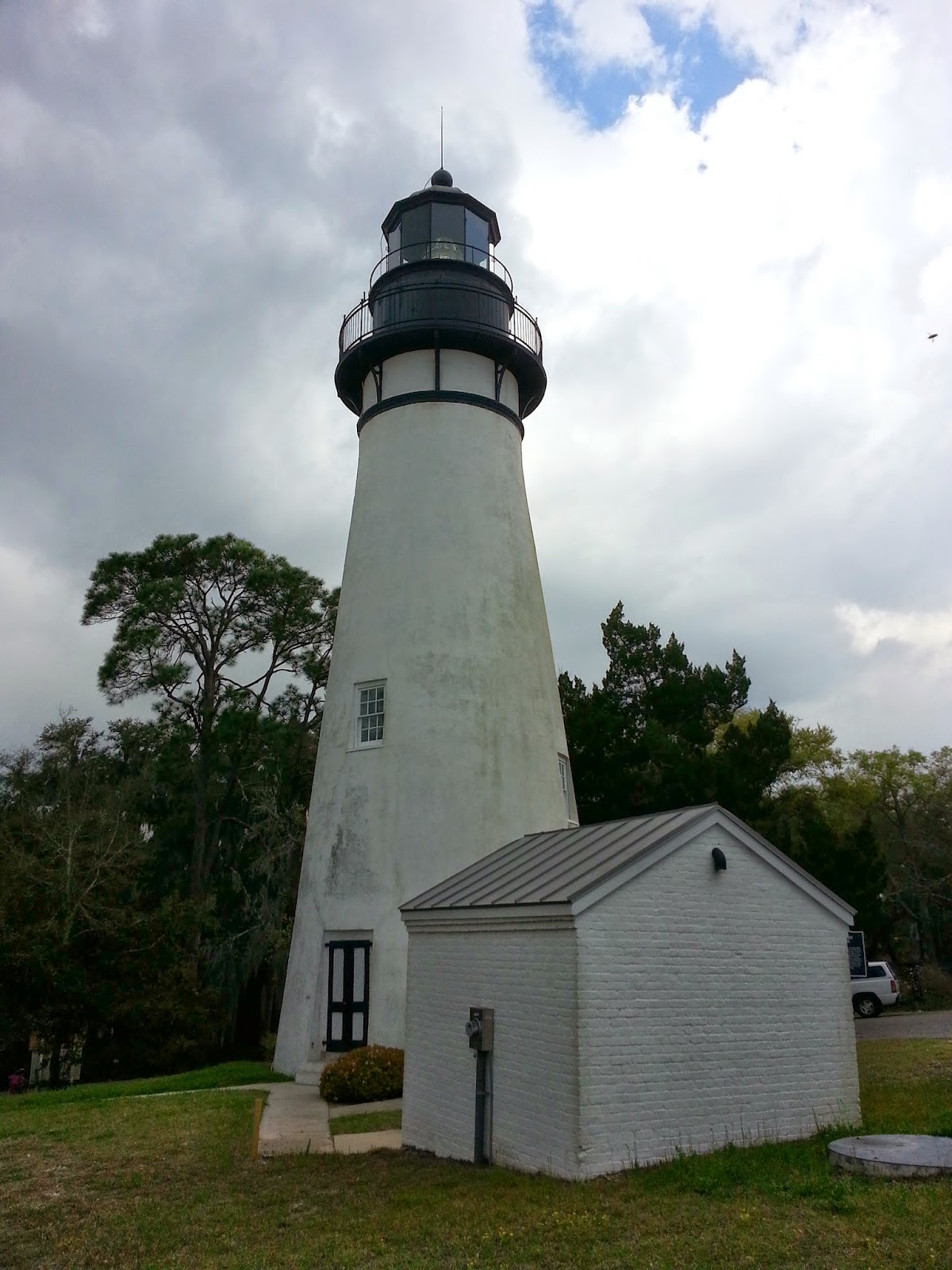 The price was reasonable, so I looked into it.  She encouraged me too.  She loves lighthouses so much that having one that she can see from the backyard would be like a dream come true (it’s only a few feet away.)  She even talked about helping to restore it to its former glory, which would be a plus for her.  There are other perks to living there.  Being on an island, of course the beach is nearby, and we could ride our bikes pretty much anywhere.  We’ll downsize to one vehicle and save that for trips to ride bikes all over the state, see my friends in family down there, and of course for a few trips back to NC.  Having a house in such a great location would be great for our friends up here too, since they could take a vacation to come visit us.  Dicky and his family stay on that very same island every year, so at least I’d get to see him every so often.  It would be like we never even left here.

Except that we would be gone.

Sure, I’d miss living in North Carolina.  It’s beautiful here and there is so much to do.  There’s so much to do down there too, and I think we would be just as happy.  The wheels are in motion, and hopefully we’ll be settled in sometime in the summer.  I’m pretty excited about it, and nervous at the same time.  While I don’t miss anything about the little town where I grew up (it’s changed beyond recognition now), I miss pretty much everything about living in Florida.  And yes, that includes the hot summers and warm winters.  I’m tired of being cold, and tired of not being able to ride in shitty weather.  Best of all, I get to help Little Miss Sunshine chase one of her dreams. 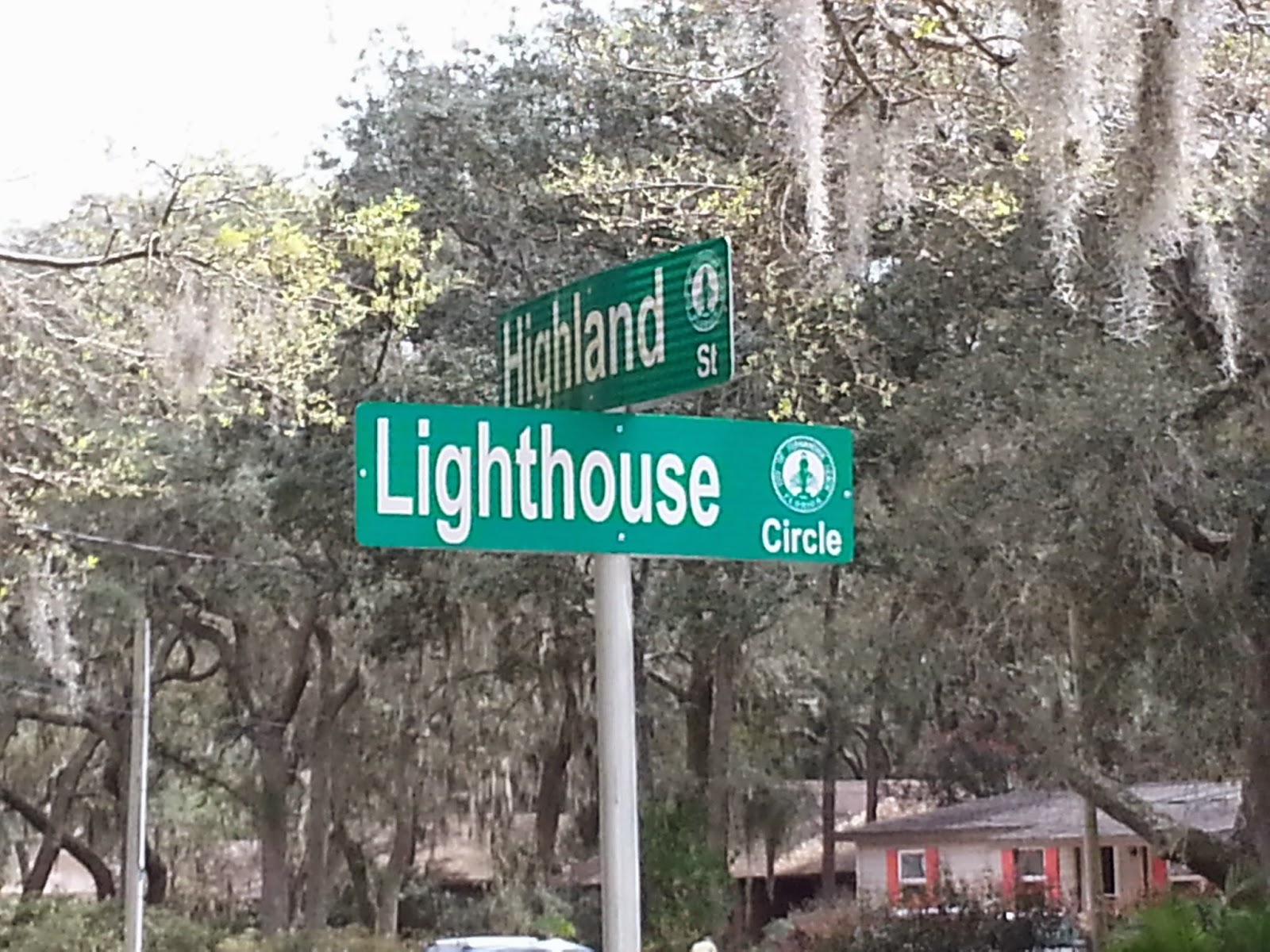 If people still wrote letters, she’d be really excited to be able to write “Lighthouse Circle” on an envelope.

There’s a lot of history on that little island, and now we’re gonna move there and make our own history.  I’ll keep in touch through here of course, although the mountain biking stories might turn into some kind of beach bum adventures.  I’ll still be drinking beer and riding bikes, just in a different location.

It’s awesome here for sure, but we need a change.  Moving back to the state where I was born and raised seems like a good place to start.