Yeah, I know.  I haven’t been here in a while.  It’s not like I’m lazy or some shit like that. 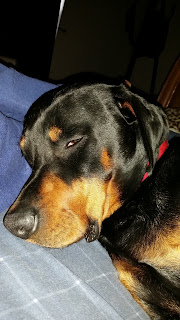 I started a new job on Monday, and I’ve been so busy trying to assimilate to a new work environment that it’s been tough to do anything else.  I haven’t touched my guitar since last Sunday, and I’ve only ridden my bike once since my race last weekend.  That once maybe doesn’t count because it was indoors at TotalCyclist.  Meh.

The new gig is going well so far, but it has its challenges.  My previous employment was at the same place for eight years, so you can imagine that it can be a little difficult to start all over somewhere else.  I’m in the same field, but things are different.  So far so good.

I’m glad I made the move though.  I needed to move on. 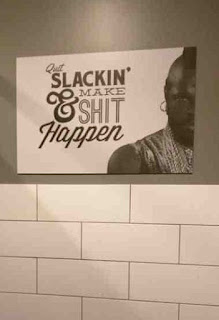 Anyway, let’s get on with the fun.

This weekend is another race in the Southern Classic Series.  On Sunday I’ll head up to Hobby Park in nearby Winston-Salem for some fun and suffering.  I’ll make sure that I don’t lose my water bottle this time (hopefully.)

Other than that, this weekend will be a time to relax.  I don’t have any plans other than taking it easy. 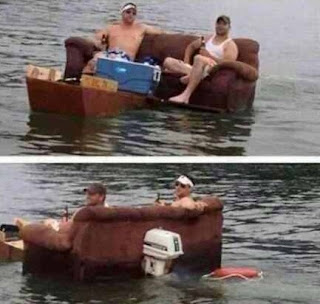 I’ll be back here Monday most likely.  And if I am (I’m planning on it) I’ll have lots of photos (maybe.)  If you know me, you know I like taking photos.  Since I probably won’t have a photographer with me at the race it will be a bunch of random shit.  It all depends on how much coffee I drink Monday morning to counteract the shitstorm. 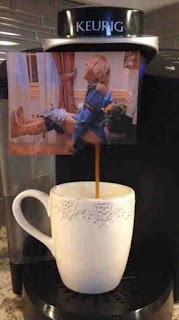 Maybe that will help keep me regular (blogging and that other thing.)