On our last day of vacation we hit the Metro early in the morning and headed back into Washington, D.C.  We rode a train while we passed a train. 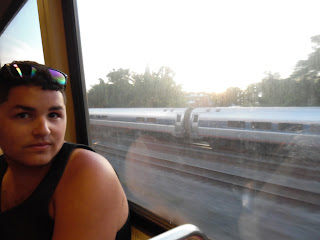 Our first stop was the National Geographic Museum, where they had a real archaeology exhibit that was intertwined with one of the greatest movies of all time (that’s not Star Wars.) 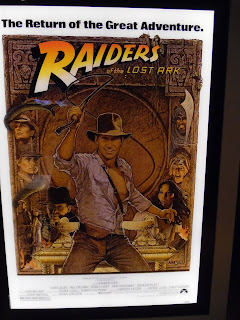 It was kinda neat.

Right after that, we grabbed some bikes and hit the road again. 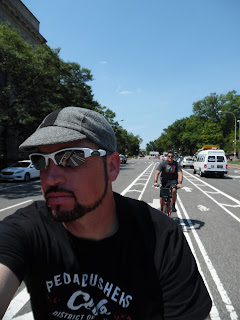 I love that the bike lanes are plentiful in the city, and that particular one goes right down the middle of Pennsylvania Avenue.  We rode by the White House again, but this time we stopped in front of the Old Executive Office Building to listen to some music. 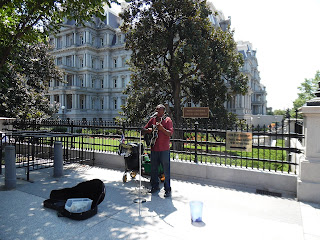 We continued on, heading towards the Capitol Building where I stopped for a photo op to support Pedal Pushers Club. 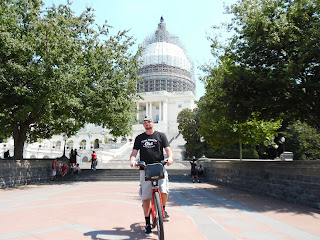 And we spotted something much less scary than corrupt politicians. 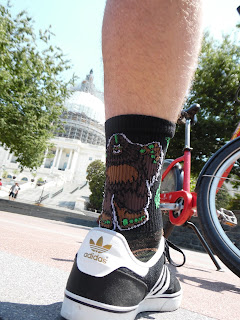 Thanks to DeFeet, Bigfoot is alive and well in D.C.

As you can see, there is a lot of construction going on up there.  The secenery is still neat though. 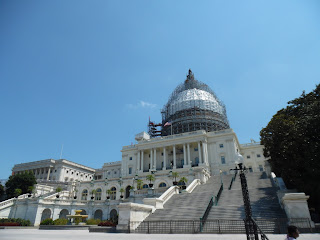 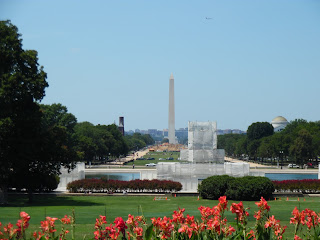 After another museum stop (this time at the Smithsoanian Natural History Museum), we rolled back towards the other side of the National Mall.  We stopped at the World War II Memorial. 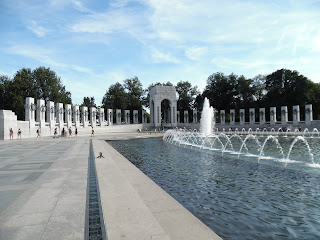 Then it was on to one of our favorites, the Lincoln Memorial. 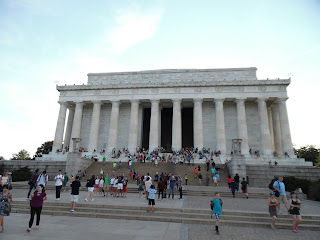 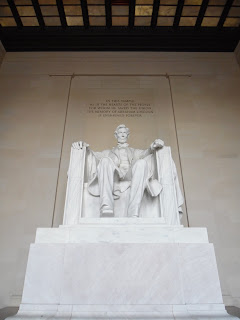 And the view from there back across the National Mall is good too. 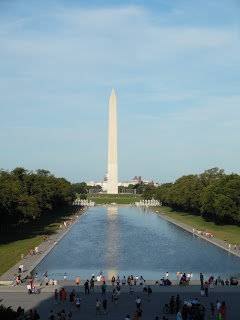 I say this every year, but D.C. is my favorite place to visit.  I’ve been going there as far back as I can remember, but as a history buff I will never get tired of it.  Now that they have an awesome bike share program now, getting around is much better.  Sure, you can walk around all day, but seeing that place by bike can’t be beat (plus you can cram in a lot more stuff.)

It was a fun trip, but after a week away from home, we had to head back to the Metro station to get out of town. 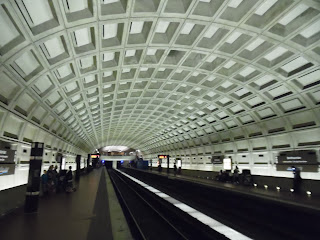 We left right during rush hour but it wasn’t bad.  Once we got further south and back to my truck though, it was a different story.  The traffic was horrible on Interstate 95 and it took us forever to get out of NoVa.

It’s a nice place to visit…

You know the rest.

Once again, another fun “man-cation” for me and my big kid.  I’m glad he still likes to get away with his old man.  Hopefully this won’t be the last trip we take up there together.
Posted by TheMutt at 8:02 AM