I’m gonna talk about my vacation.

It was nice to get away for a while.  Although I go away every year with Lunchbox, this was was special.  He’s getting older and doing adult stuff now, and to be honest, I really needed a vacation.  The new job wasn’t as advertised, and the stress of dealing with crap day in and day out made my time away very important.

So yeah, after my race (the series finale of the Southern Classic), the boy and I headed north to .  Our first stop was to watch our favorite professional sportsball team, but if you didn’t know any better we went there just to eat. 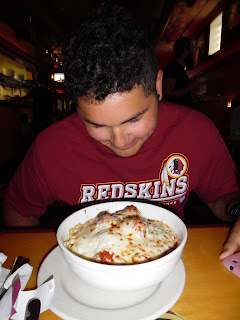 We did bring bikes though. 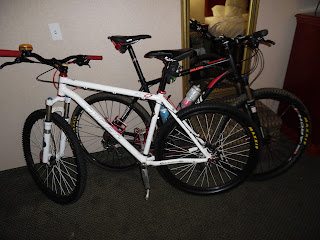 has some awesome mountain bike riding, but unfortunately it rained right before our planned ride time and we didn’t get to go due to trail closures.  Instead, we did a little sightseeing (and more eating of course.)  One of the highlights was the historic Hollywood Cemetery, which has the remains of two Presidents as well as Jefferson Davis, the President of the C.S.A. 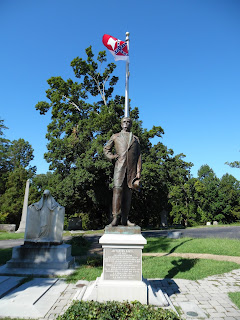 Don’t be offended by the flag.  It’s history, dumbass. 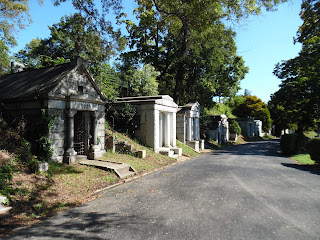 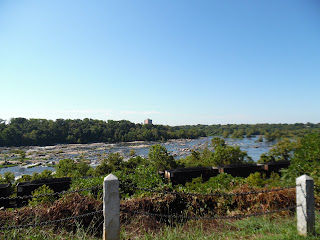 After a couple days in ’s capital, we packed up and headed to for the rest of the week.  Our first stop up there was at the National Air and () where we met up with our cousin for a little sightseeing. 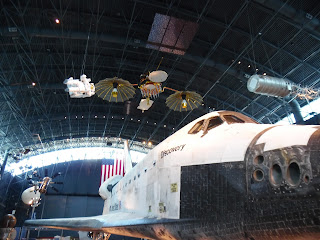 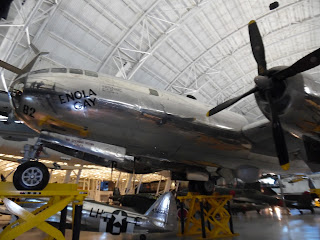 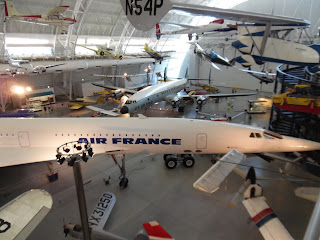 It was nice to spend time with our cousin, and pretty cool to visit a museum I’ve never been to before (despite many trips to the area.)  We went to visit a little more family after that, then it was off to our next hotel to get ready for a big day in my favorite city.

More tomorrow…
Posted by TheMutt at 8:18 AM

Email ThisBlogThis!Share to TwitterShare to FacebookShare to Pinterest
Labels: back from vacation, history, Virginia