Blogging has been inconsistent again.  I’ve been a little busy with some early/late workdays, but I’ve also had some other issues.  Well, one in particular that sorta caught me off guard. 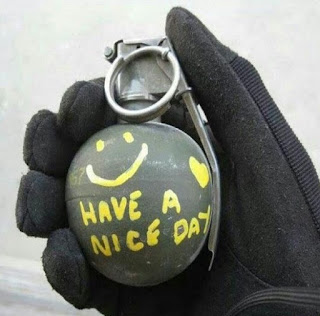 I haven’t really felt right since I came back from Florida.  I rode my ass off during the race, but I didn’t really feel like I’d worked myself too hard.  I actually felt pretty good directly afterwards.  Even on the drive home, I wasn’t too tired.  I didn’t get to bed until late when I got home, which would have been the third night in a row of less than optimum sleepy time.  In fact it continued for the rest of the week.  Life gets in the way I guess.  It’s not like having Carl jumping in the bed every night has anything to do with it. 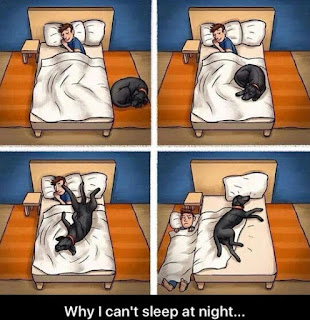 Anyway, I was feeling particularly shitty on Friday.  Not sick, but run down and ragged.  My heart was pounding during minimal efforts.  I decided to leave work a little early and stop by one of those blood pressure machines on the way home.  After several readings, this was the best I could do.

Shit.  If you know anything about blood pressure (I do thanks to Little Miss Sunshine’s profession), you would know that my results were quite shitty, even bordering on “get some medical care, asshole.”  I chalked it up to being tired, and that’s why I didn’t really do much of anything over the weekend (including bringing the party to the short track race.)  I slept more, kept activities to a minimum, and tried not to die.  I’m normally pretty damn healthy, so this made me worry just a little bit (thus keeping my BP elevated.)

I’m good now, although I don’t know why my shit was jacked up.  The little lady took another reading a few nights ago and everything is back to normal.  She said it was probably due to my severe lack of rest, and warned me about taking care of myself.  And of course my next question was…

“Do you think I should race this weekend?”

The 2016 Southern Classic Series kicks off this Sunday, and I’ve already signed up.  I’m obviously not in racing shape (or any shape right now), but it’s too late to change that now.  I got the all clear from my smarter half, and hopefully I’ll be okay.  My goal is not to win, but to keep from falling over dead out there.  Easier said than done.  I just need a little motivation. 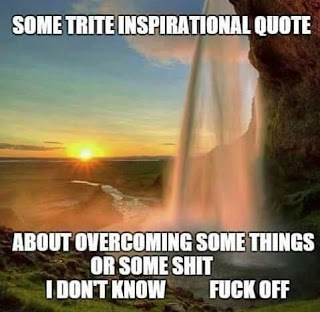 I’ll get plenty of rest directly after the race, because we are going on vacation.  We’re calling it the Tour de Florida, and it will start in Saint Augustine this Sunday night.  From there, we’ll roll across the state to do some riding, and then it’s down to the Everglades for a while.

It will be a nice way to relax. 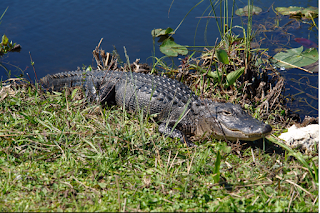 We have some other stops planned too, but eventually we’ll make our way back to Ocala for the Santos Fat Tire Festival.

The little lady will have a booth down there to sell her crafty stuff, doing business as The Painted Sprocket.  My plan was to ride for three days while she sold stuff.  Sounded good, but now I haz new plans.

I’m gonna be working too.

My friends over at DeFeet asked me to run the booth for them down there.  I’ll be hanging out and selling all the latest socks (which will probably include some of the new ones from Lunchbox.)  I know the products well, and being back in my home state should make this whole thing go pretty smooth.  I’m really honored that they asked me to do this, but of course I feel a little pressure too.

So, keep me from keeling over dead by buying some socks from me down in The Sunshine State.

You’ll be there right?

Good, because that’s where I’ll be.  I’ll see y’all back here sometime after the 15th of this month.

Wait, there’s isn’t enough funny in today’s post (unless you think me dying is funny.)  Here, take this one. 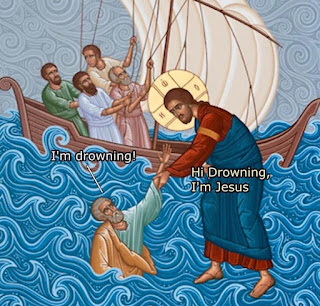