First it was one race.  Then an event the following weekend.  Then we filled the space in between and it turned into a nine day adventure all over Florida.  Little Miss Sunshine and I spent a small amount of time in the Nation’s Oldest City after my race, drinking some beer, eating good food, and checking out a few of the historic sites.  The next morning we hit the road to drive across the state.  We ended up rolling through Daytona while Bike Week was happening, but we brought the wrong kind of bikes. 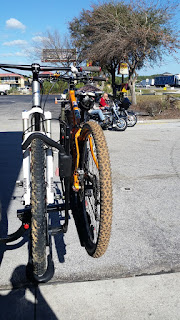 We got out of there in a hurry and headed southwest, passing right through my old stomping grounds in Orlando to hit Alafia River State Park.  I’ve been there a bunch (including last November), but the little lady had never been.  She’s heard it was pretty tough for a Florida trail but was really looking forward to riding it. 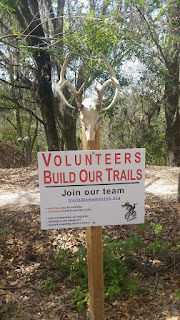 We suited up, and I studied the map to give her the best sampling of the trails (we didn’t have time for everything.)  The fun started almost immediately. 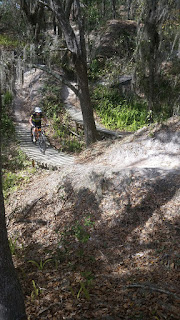 I got her out of her comfort zone a little bit.  There is some really fun stuff there for sure and they definitely make the most of the terrain.  There are some technical sections that have a high penalty for failure, but she rode it all like she’d been there before. 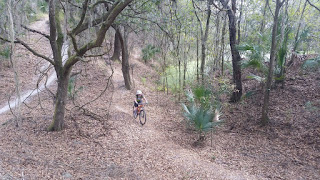 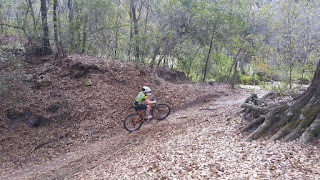 And she was smiling the whole time… 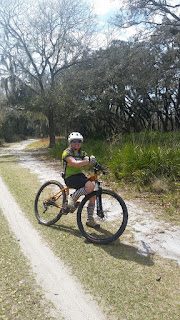 No photos of me on this ride, but I can promise you that I was smiling when I took this photo: 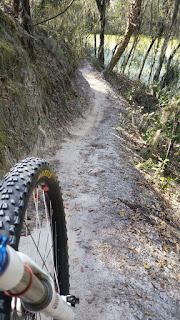 We even made some new friends while we were there. 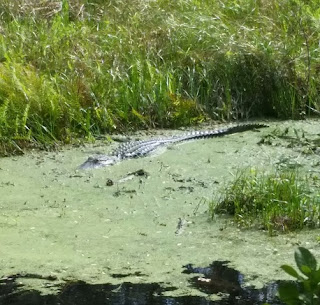 I was back in the swamp (again) and pretty damn happy about it.  The riding down there is awesome for sure, and even better now that I get to go back quite often.  I even brought my “Pisgah Bike”, The Executor, just to make sure I had moar fun. 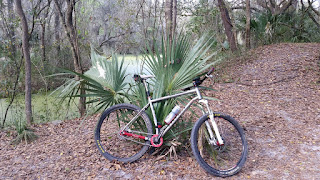 As the trail came to an end, I had the little lady repeat a section just so I could get a rad photo. 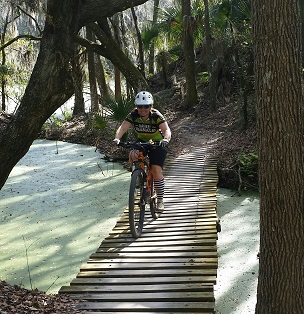 It was a long day with a lot of miles (both in my truck and on the bikes.)  We still had a long way to go.  After a brief stop for foodz, we headed south toward moar swamp.

And woke up the next morning in The Everglades. 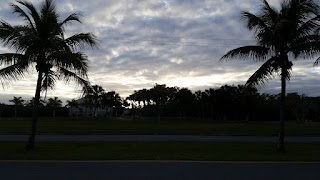 This trip is just getting started.  Many more days of this adventure remain, which means that tomorrow won’t be a regularly-scheduled Fun Friday.

It’ll still be fun though.
Posted by TheMutt at 8:23 AM