On the weekends around here, we usually cram in as much shit as possible, often making us super-exhausted in the process. This weekend was no different I guess, but it did seem a little different. It started on Friday evening, when I heeded the advice of a sticker I was saw: 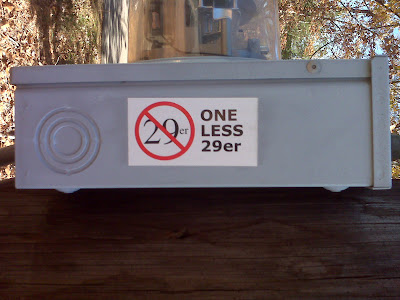 Yeah, I know, I do ride a 29er most of the time these days. However, I still have a “small-wheeled” bike, and it has been feeling neglected. My good ol’ Goose hasn’t received much love since I started riding The Big O, but I was about to change that. The family and I headed up to one of our local riding spots North Meck, and I brought Goose along this time. One of these days, I’ll do a side by side comparison between 26 and 29 inch wheels. For now though, you’ll have to deal with my weekend misadventures. 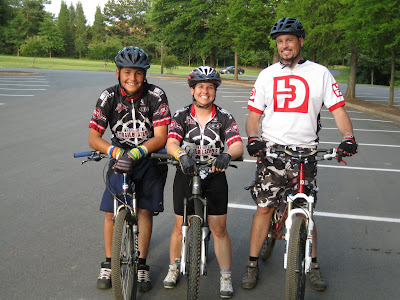 We were also meeting up with one of Little Miss Sunshine’s friends, so we all hit the fun little pump track during our brief wait for her. 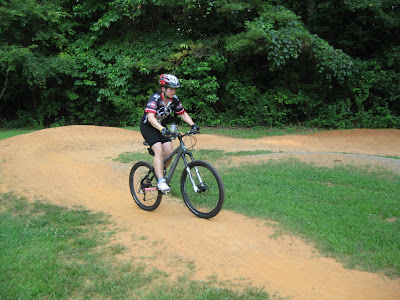 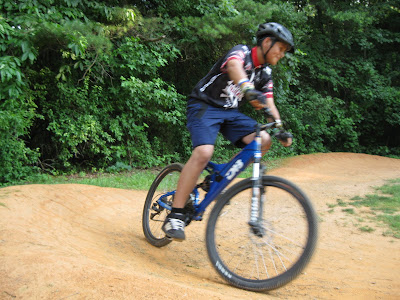 When her friend arrived, we all hit the trail. Lunchbox and I took the lead, and I helped him work on his “racing skills.” He actually rode a lot faster than he has in the past, and his skill level seemed to be improving as well. We hammered out a pretty quick ride, and got the hell outta Dodge. After grabbing a quick dinner, we headed home.


Saturday kind of sucked, for me anyway. Lunchbox and I ran around a little in the morning, hitting up the comic book store and enjoying a nice lunch together. That was good, but what happened after that wasn’t so great. I’ll let this next photo give you a hint: 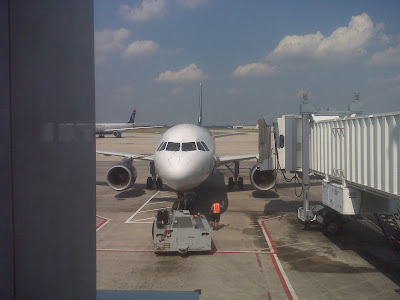 Yep, that’s an airplane. Since I don’t like flying, it can only mean one thing: Lunchbox is making his yearly summer pilgrimage to Florida. That makes for a sucky summer for me, since I’m used to my right-hand man sharing all of my adventures. I don’t mean to get all sappy on you here, but he’s a really good kid (and a pretty decent photographer too.) The good news is that his trip this year will be much shorter than in years past, and I’ll actually get to go down there and pick him up this time. We’ll get into some Sunshine State mountain biking while we’re at it. In the meantime, I’m sure that Mr. Shepherd will get a chance to hang out with Lunchbox, and who knows what kind of crap they’ll get into.


Since Lunchbox is gone, I decided to get in some good “training.” Yesterday morning I joined Little Miss Sunshine for some running on the greenway. She’s doing some kind of running class, and the homework is to take a nice run on Saturday or Sunday. Since I’m supposedly “training” for the upcoming XTERRA Whitewater, I usually join her on those weekend-morning runs. 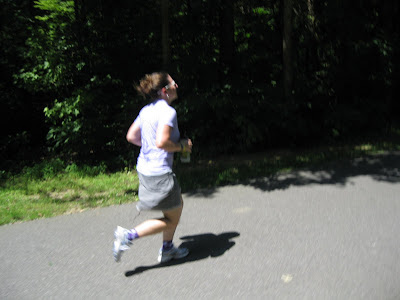 It was a nice run, and the scenery was pretty cool too. There is a creek that flows alongside the greenway, and it almost makes you feel like you’re not in the city. I snapped a photo of a “waterfall.” 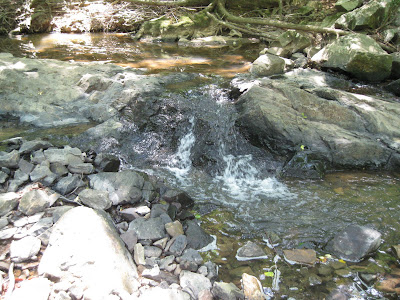 While our little “run date” was nice, I was left wanting more. Our plan for later in the day was to head out to one of our local trails for some mountain biking action. A few hours after our greenway run, we loaded up the bikes and headed over to Sherman Branch. 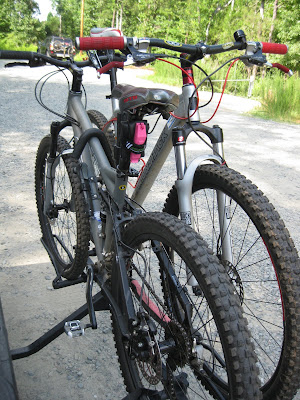 We rode only one lap, but it was at a good pace. Little Miss Sunshine hung in there like a champ, especially since we had gone running only mere hours ago. When the ride was over, we both felt pretty good. However, the fun wasn’t over. We changed our shoes and hit the trail again. This time though, without the bikes. After a three mile run in the morning and an 11+ mile bike ride, we hit the trail for another two miles of running. Since I am training for a triathlon (and so is LMS), we decided to kill ourselves with more running just for the sake of doing it. Trail running is so fun anyway.


I realize that today’s post is all over the place, but that’s kind of how the weekend felt. With Lunchbox gone for a while, things kind of just seem out of place. I’ll be keeping myself plenty busy though, which should help pass the time. Hell, I’m keeping it all going with yet another mountain bike ride this evening. Next stop, the U.S. National Whitewater Center. 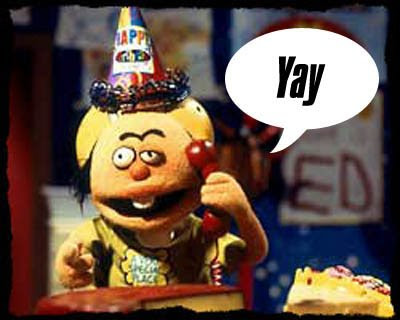