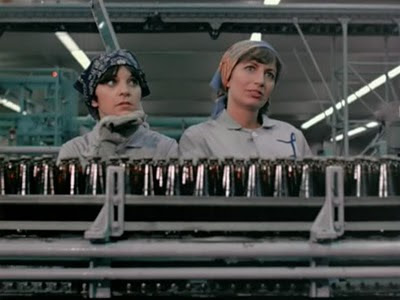 That’s the general theme around here lately, minus Laverne and Shirley of course. After riding in the hot sun as of late, the first order of business is grabbing a cold, refreshing, hoppy beverage. I know that’s what most mountain bikers like to do, but I probably take it too far. Yeah, I have to keep up with my Clydesdale status, but maybe there is such a thing as too much beer. I haven’t been less than 200 pounds since 1991, so even if I cut out the beer I’d probably still be okay.


Where am I going with this? Well, I had a conversation with my boy the MadSS yesterday, and we discussed, you guessed it, beer. He mentioned that he hasn’t had a beer in a while, and I was literally shocked (okay, not literally, but you get the picture.) Anyway, I felt bad for him when he said that, so I went out to the beer fridge and grabbed a cold one. Initially we were discussing the possibility of going for an evening ride, but when the topic turned to beer that was quickly forgotten. I marveled at his willpower to refrain from beer, and I wondered if maybe that was one reason he was getting so much faster out on the trail.


Is the beer hampering me? It's hard to tell. I mean yeah, I moved up to a more advanced class in the local race circuit, but I still feel like I’m not getting any better. Well, I’m much faster and stronger this season, but I seem to burn out more quickly as well. Could it be the beer? Can I slow it down a bit? Do I really give that much of a shit to even try? Those are questions I’ve asked myself lately, and the answer is always more beer. Mmmm, I love beer, and so should you. 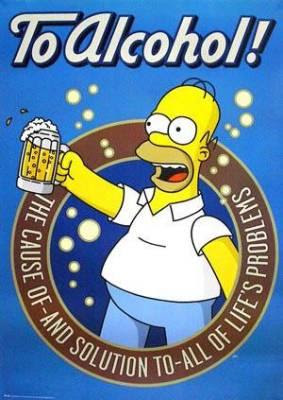 Well, after getting of the phone with the MadSS last night, I was faced with a decision. Do I slow the beer intake just to get better in my pathetic racing career, or do I just go out in a blaze of glory (enjoying a frosty beverage while I do)? I thought about grabbing my bike anyway, but the beer once again took over. This time though, it was my latest batch of homebrew talking. My newest IPA was ready, so I bottled it. Luckily it wasn’t ready to be consumed yet: 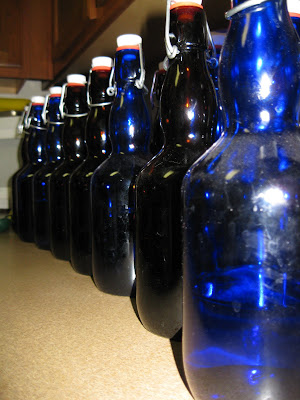 Okay, enough about the beer. Tomorrow morning is yet another local race, but this one is kind of a big deal. The North Carolina State Games are in town. The State Games are sort of like a mini Olympic-style event, which has athletes competing from all of North and South Carolina in several events. Tomorrow morning is the mountain bike portion of the event, and I plan to be at the U.S. National Whitewater Center to um, compete. I’m as ready as I can be, so I hope I have a good race. Well, I’m on call for work this weekend, so I hope I can even have a race. If my work obligations stay away for a bit tomorrow morning, then it’s on. Hopefully I can join in the fun and “compete” with other mountain bikers from all over the area (and locals too of course.)

By the way, the countdown is near. A little more than two weeks until XTERRA Whitewater, and I’m as happy as a pig in shit. 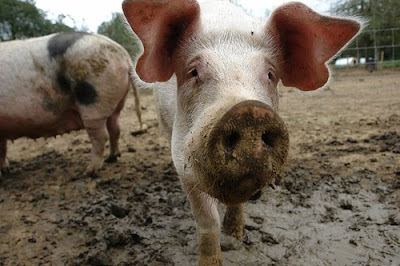