A Nice Day Out

There’s no need to talk about all the cyclocross shit going on out in .  I don’t care.  Besides, plenty of other people are talking about it.  I’ll talk about what I’m good at…me.

Saturday started off pretty good.  It was freezing here, so I ended up at TotalCyclist early in the morning just so I would get in a good ride. 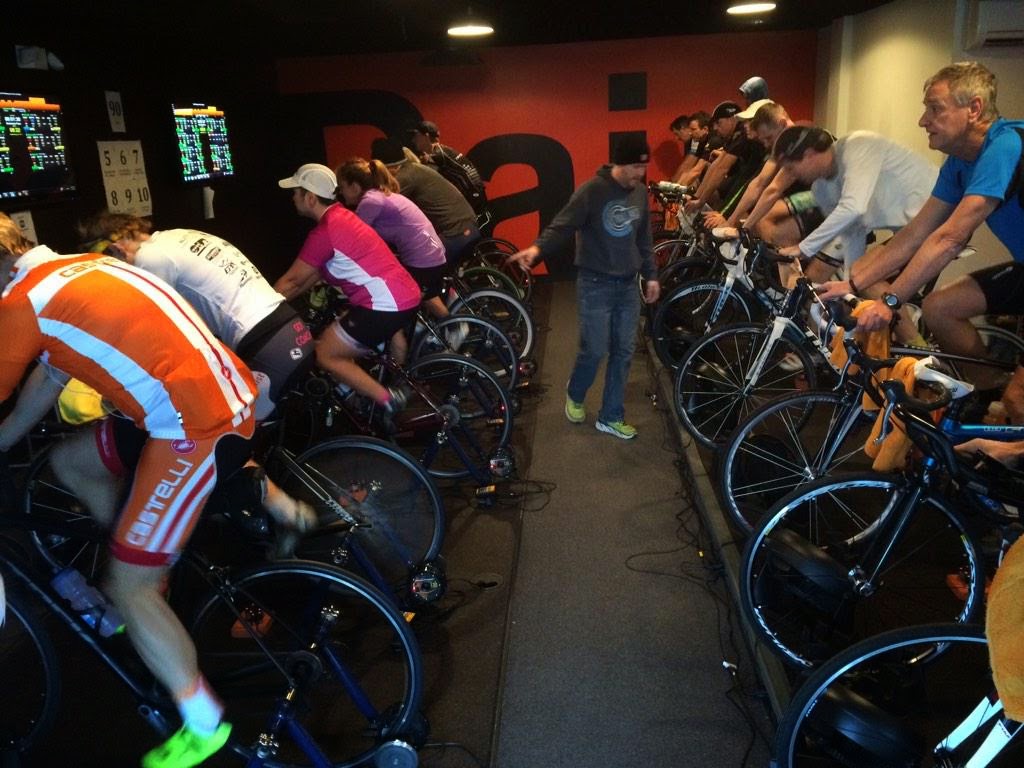 I worked my ass off in that class. While I am indeed “training” (without any specific goal) I’m just trying to push it as hard as I can while I’m in there.  I paid dearly; because once the class was over I was worthless.  I stretched for a while, took a shower, and took my sweet time heading over to the to watch some folks race in the drained man-made river.

There are lots of photos out there on The Internets, and I took some too: 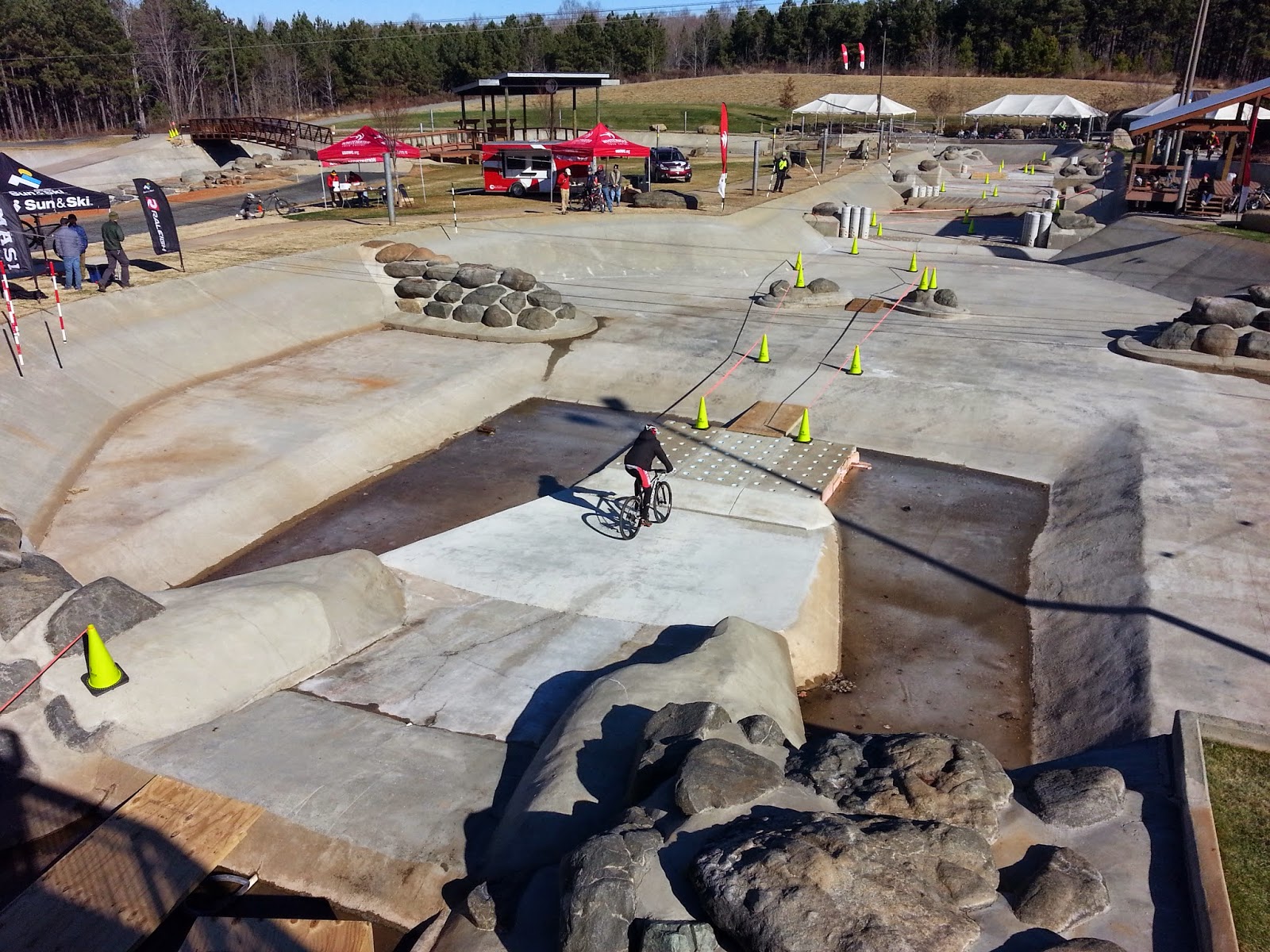 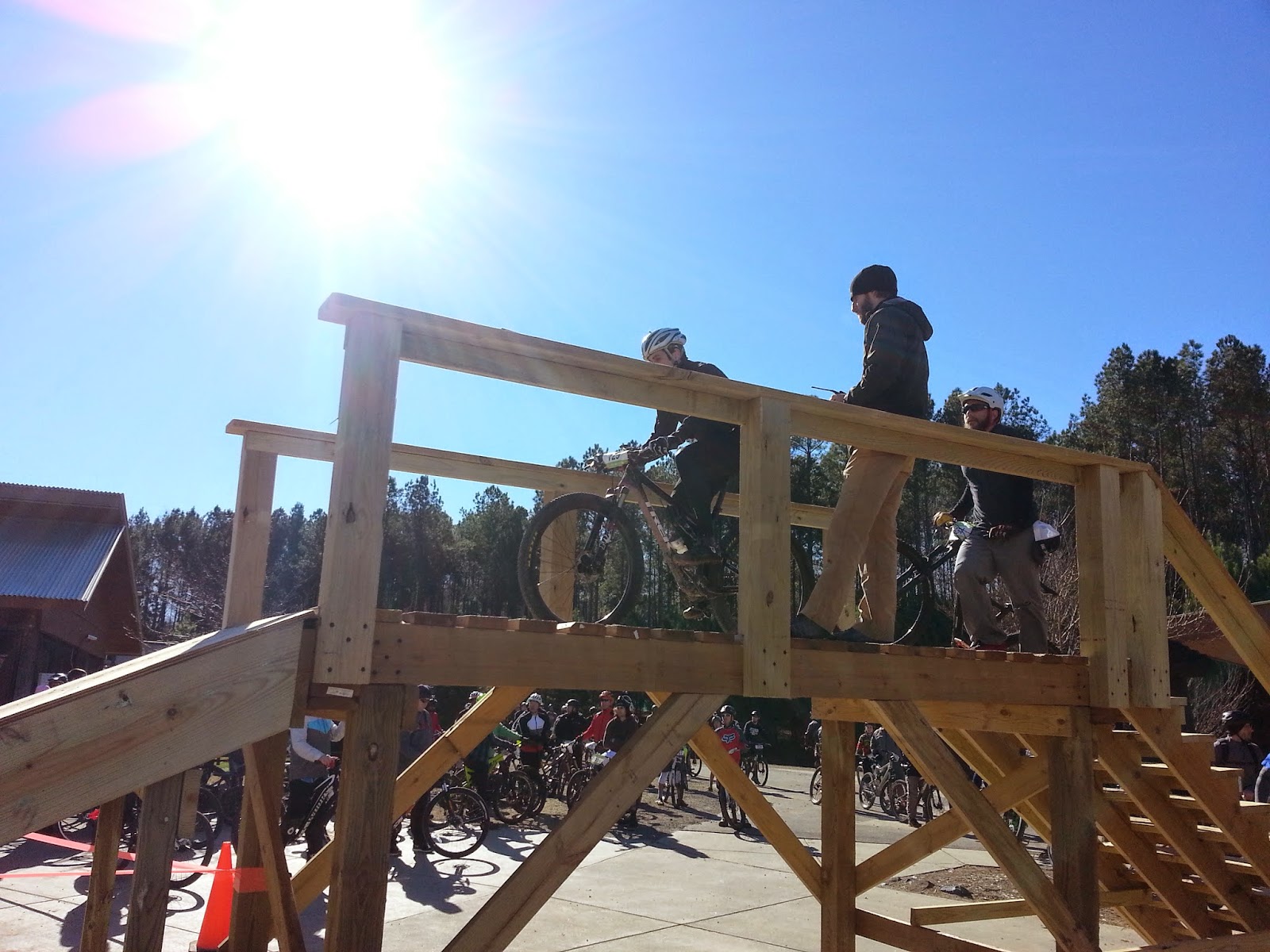 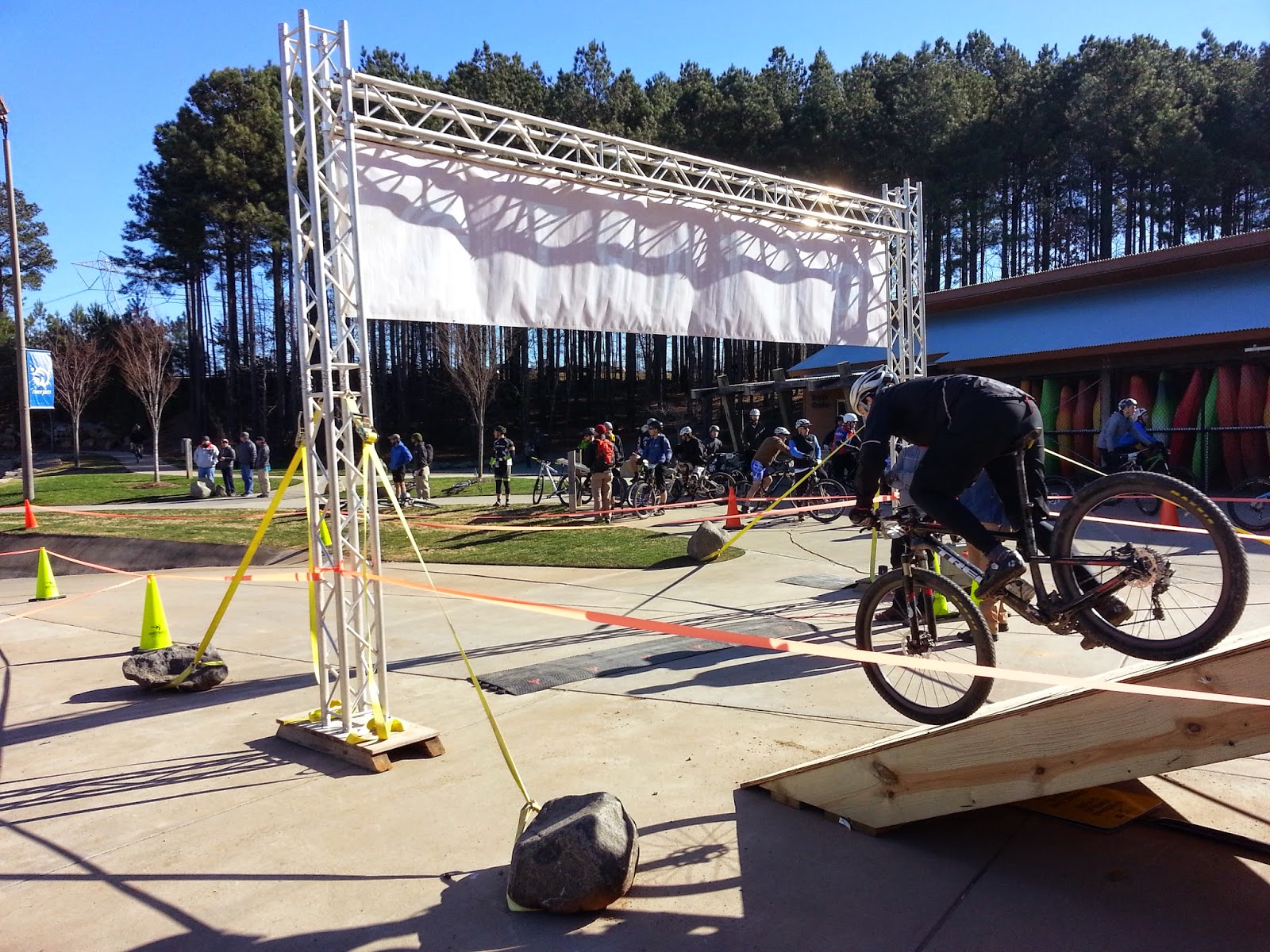 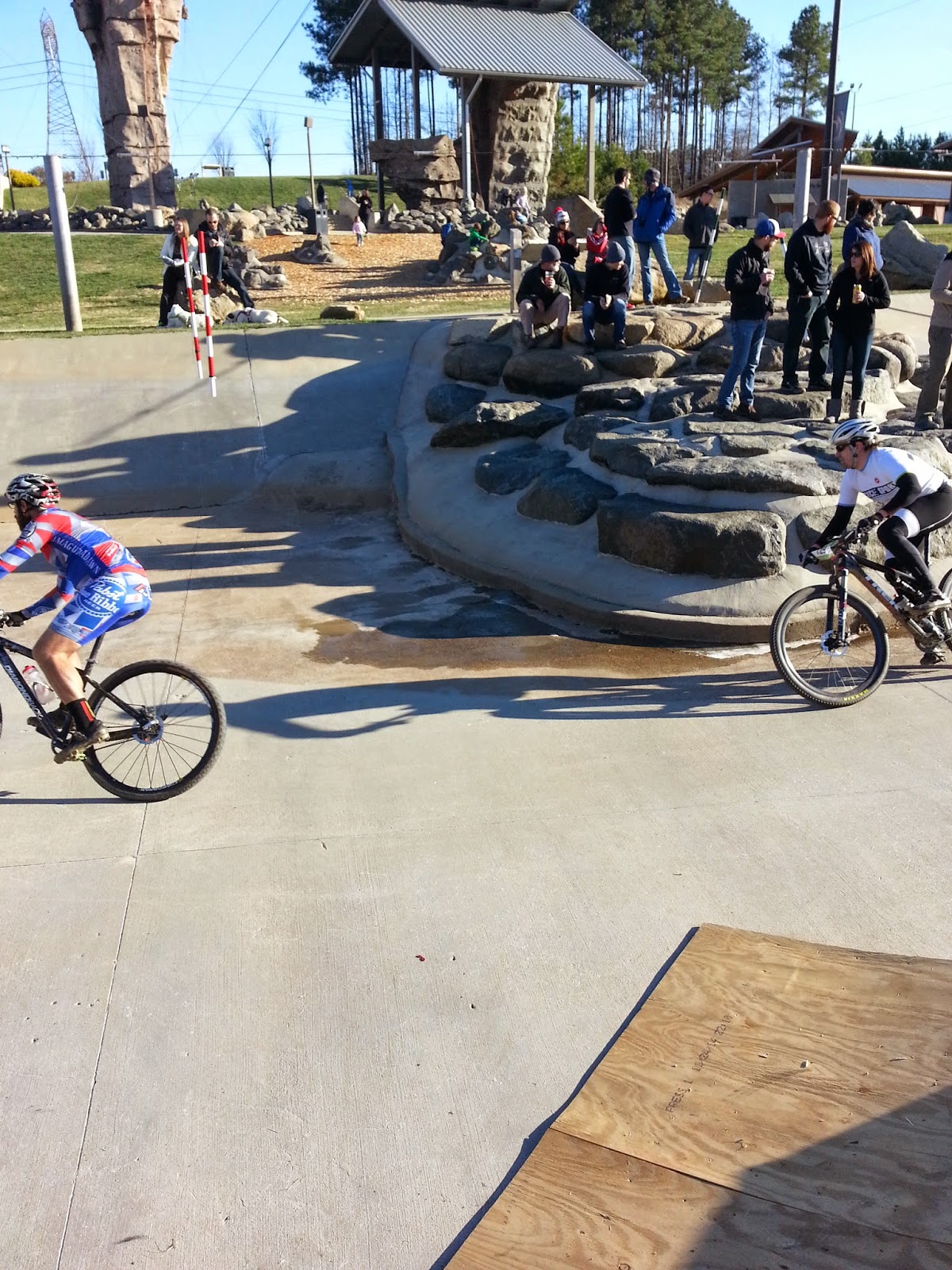 And the Faster Mustache guys: 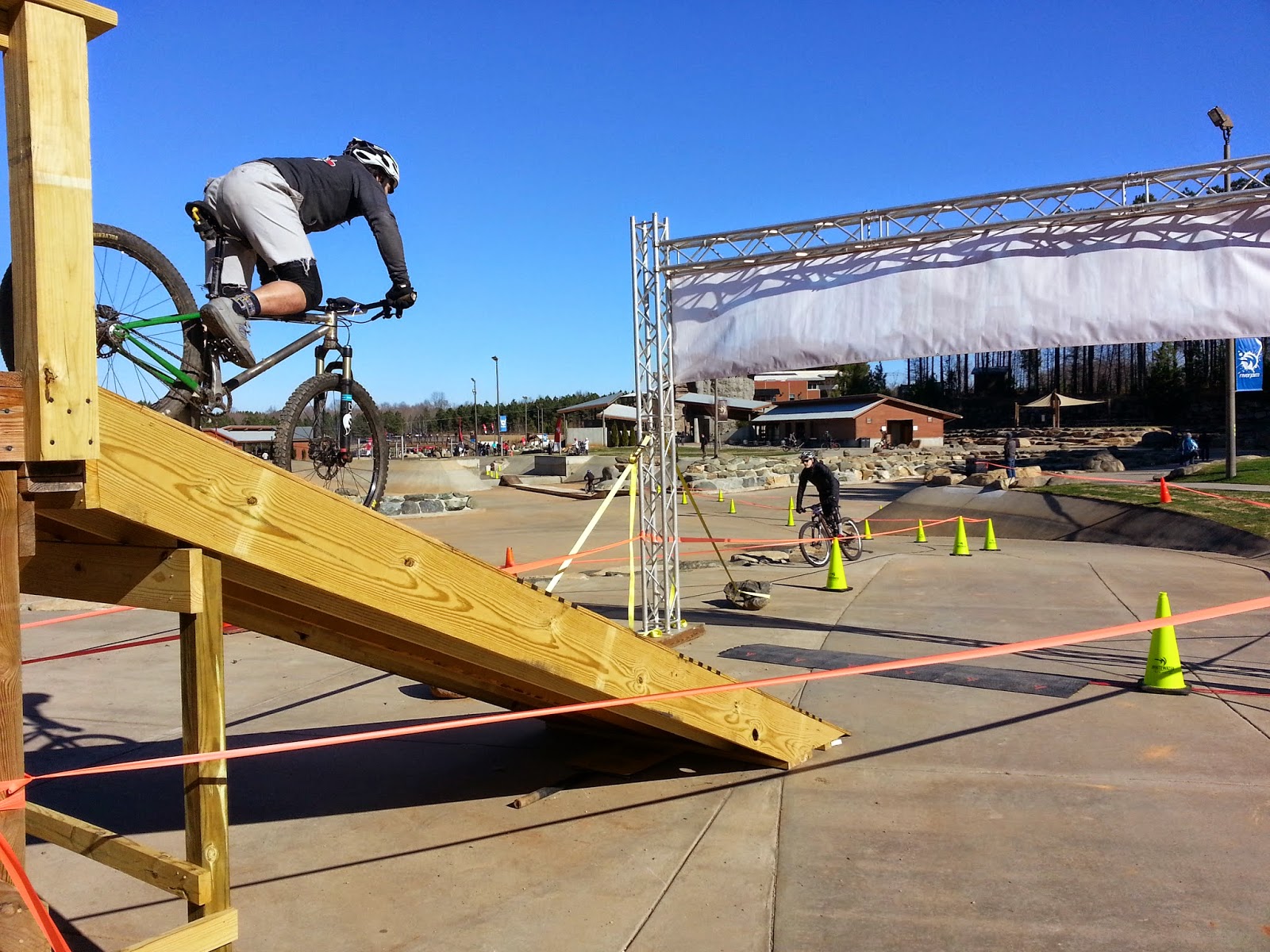 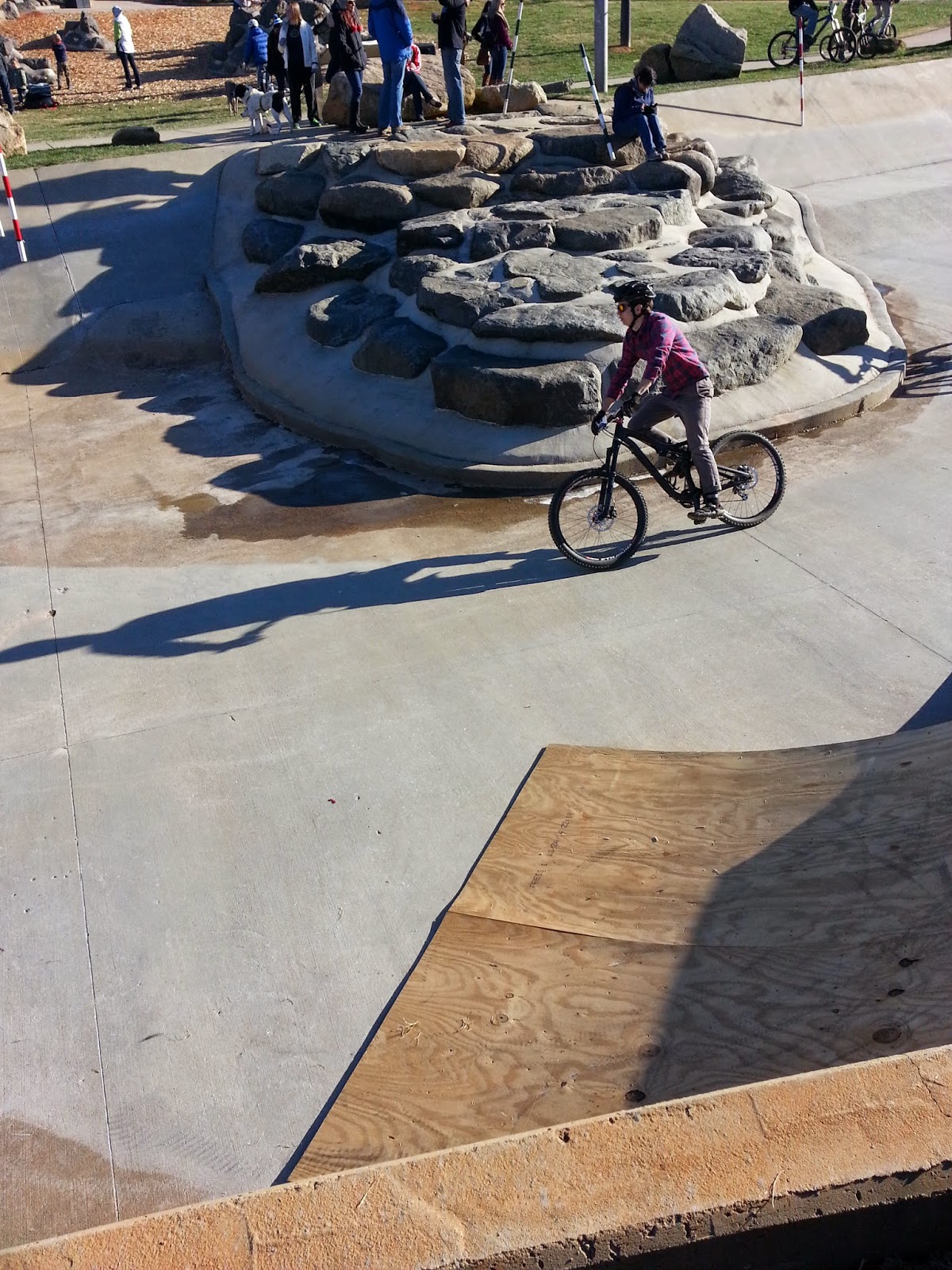 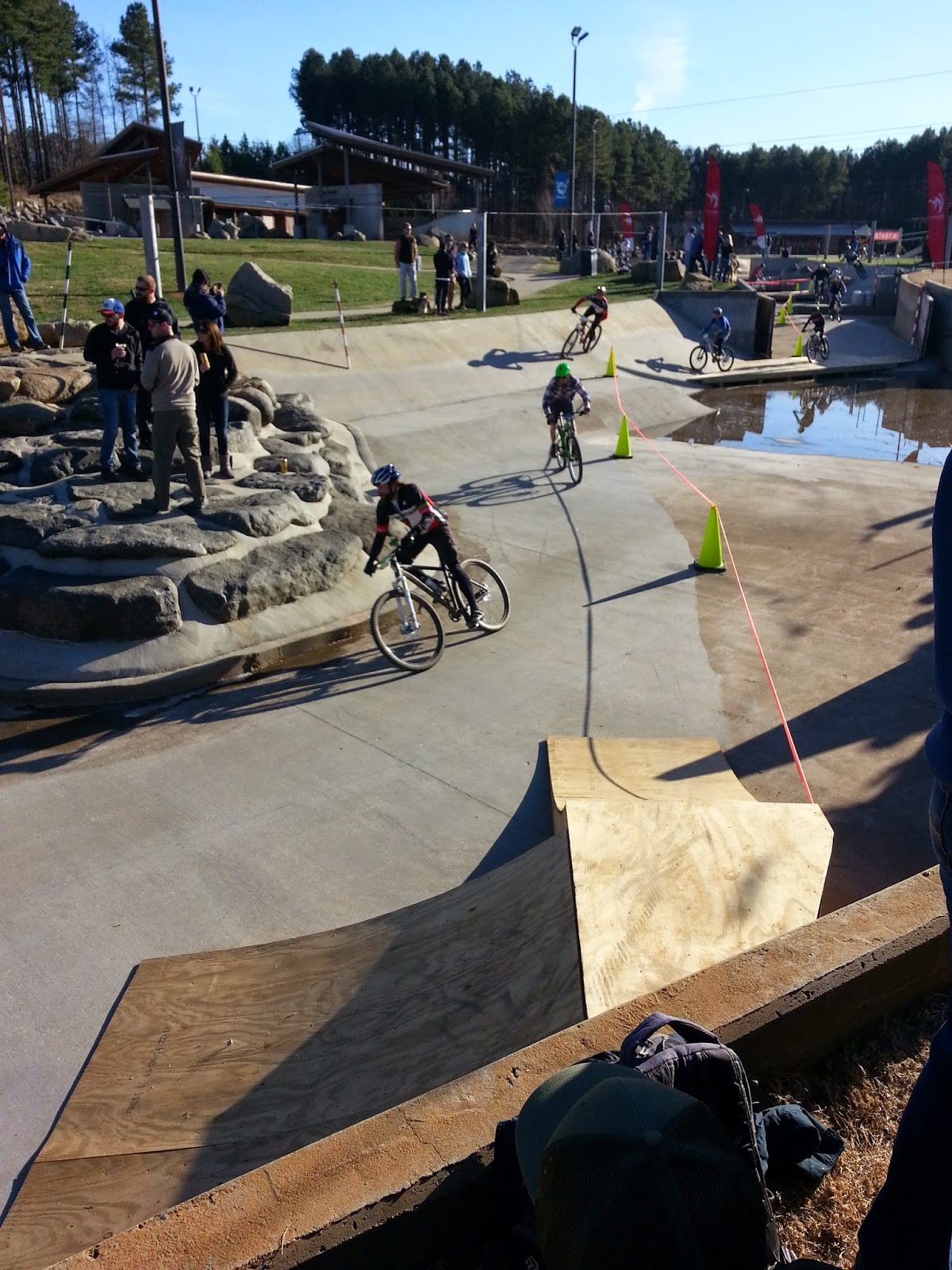 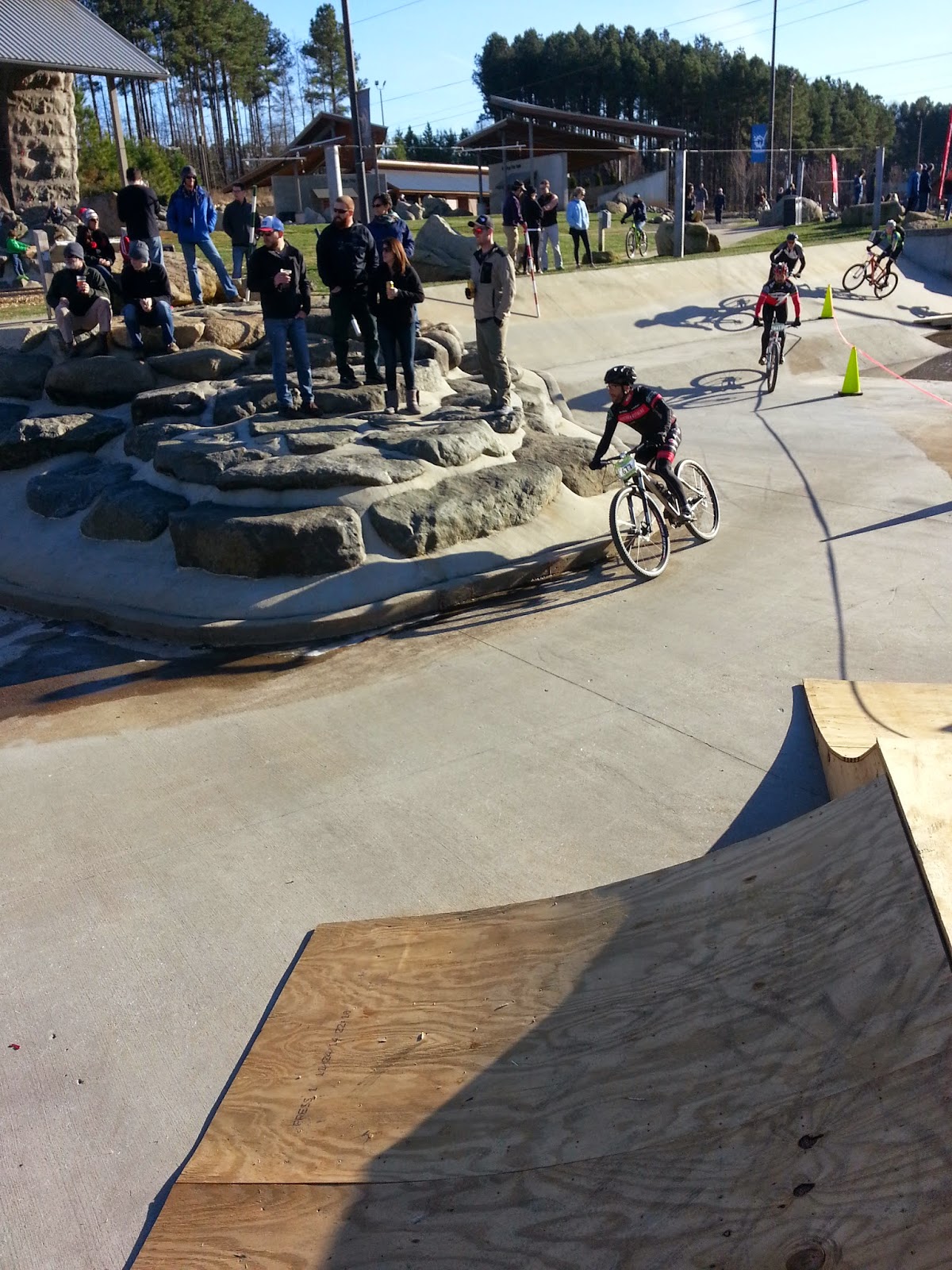 And gulp, and skinsuit? 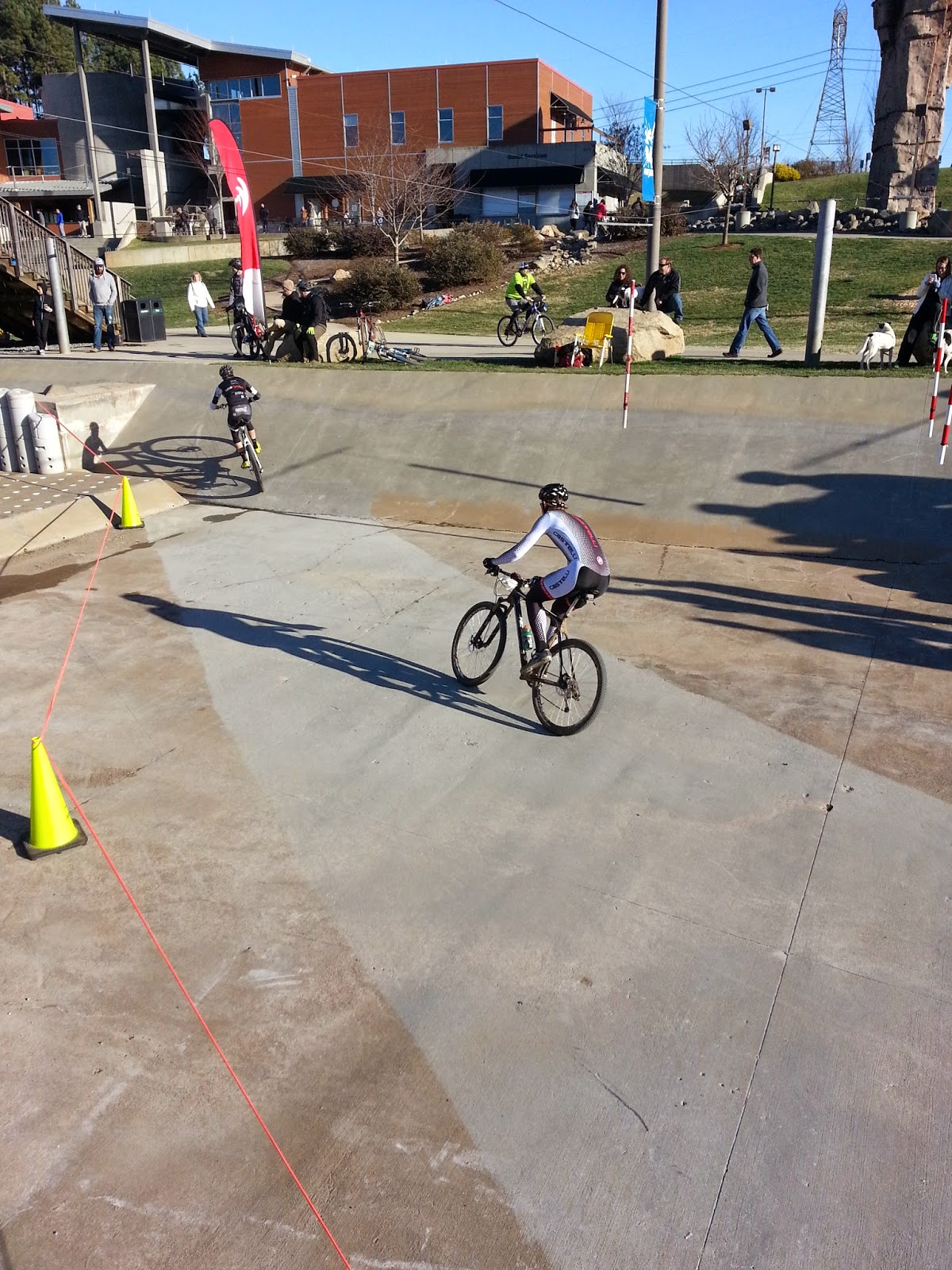 And, in contrast to the above photo, the coolest aero helmet ever: 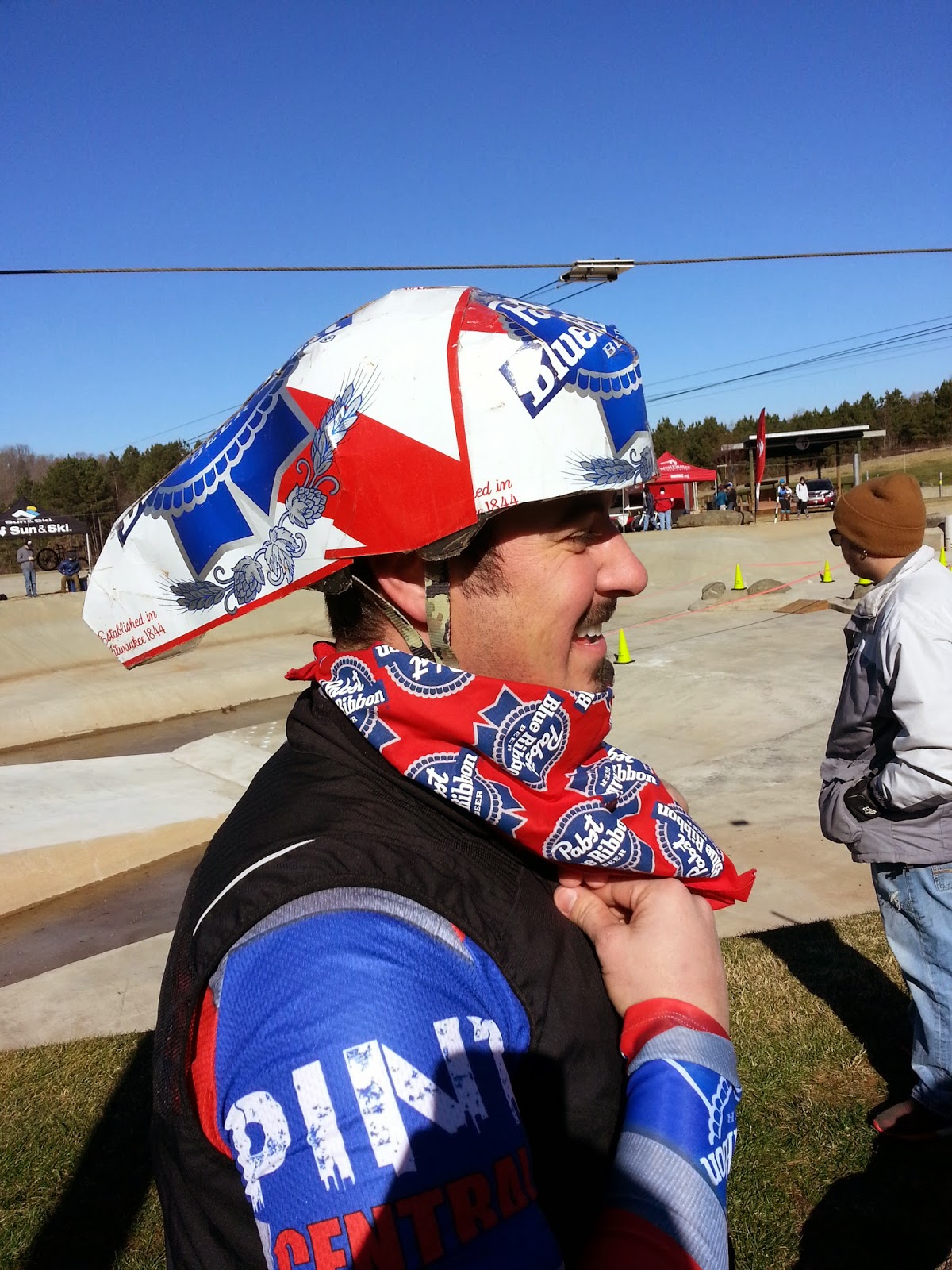 There’s some really cool stuff I got from Eastwood, but I’ve put up too much today.

Let’s pick this back up tomorrow.
Posted by TheMutt at 8:42 AM