For some, but not me.  Yesterday was a holiday for a lot of people, so I took a day off from here.  It’s not like you missed much anyway.

Over the weekend, I was on call for work.  No big deal, but I couldn’t really plan anything good.  Instead of trying my luck riding on a trail somewhere local, I went to TotalCyclist first thing Saturday morning.  It was a guaranteed hard ride, and it’s really close to work in case some shit goes down and I have to go in.  Luckily I didn’t, but at least I got in a ride of some sort.  That’s probably the main reason I keep going there.

With the rest of the day in front of me, I went shopping.  I had some errand type stuff to do, which included getting a new smarter phone.  Mine was pretty old and it was acting up, but I’d been putting up with it for so long because I didn’t feel like changing everything over to a new one.  I’d been in the market for a new camera too, but it turns out that my new phone killed two birds with the proverbial one stone. 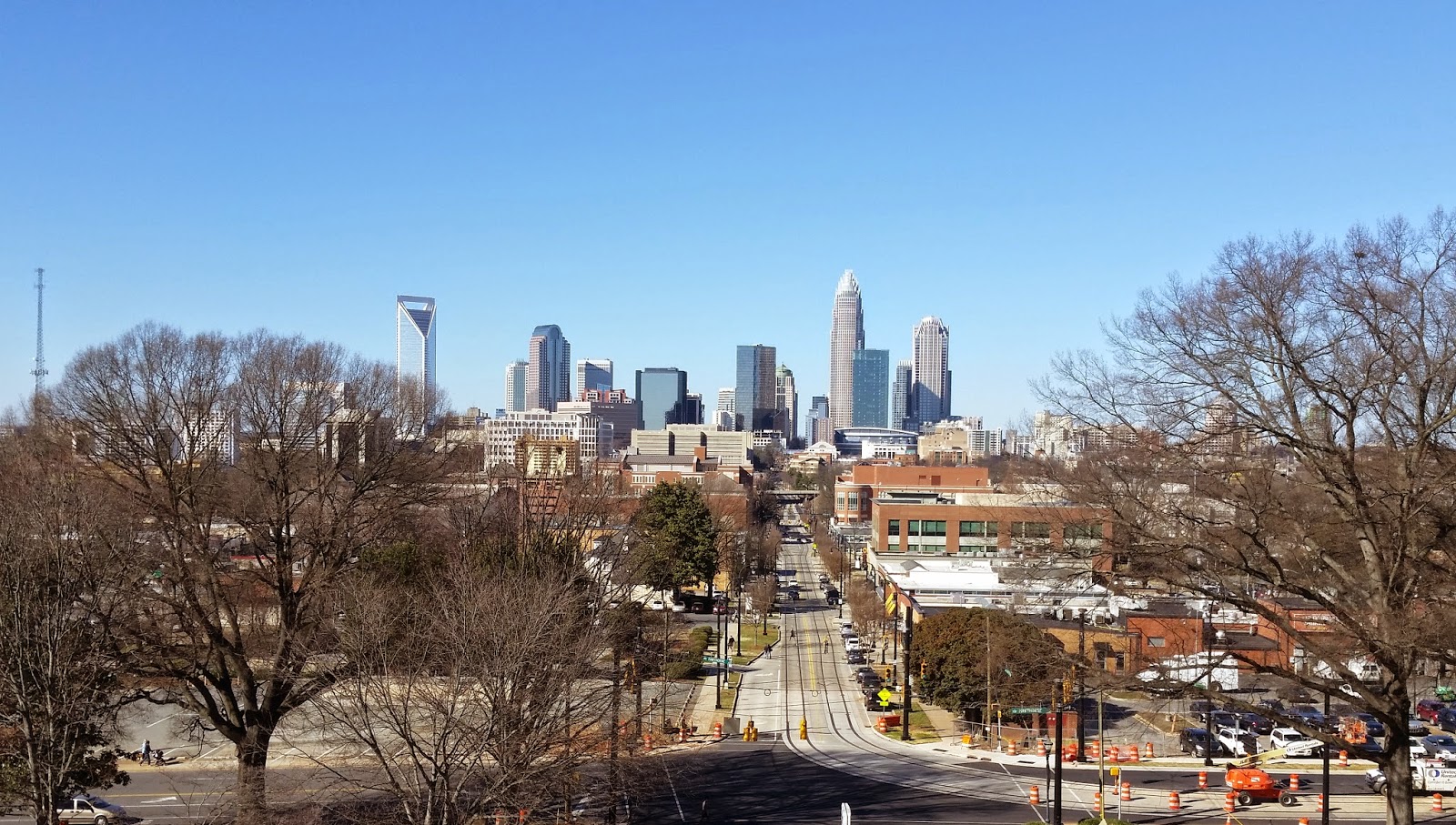 Not the best example, but it was all I could do on short notice.  Going forward, I could quite possibly have mo betta photos for this blog.

The rest of the weekend was quite dull.  I washed my truck, rearranged and cleaned the living room, and watched some sportsball.

It was a lot of stuff to do I guess, but it didn’t wear me out.  I can’t say the same for Carl. 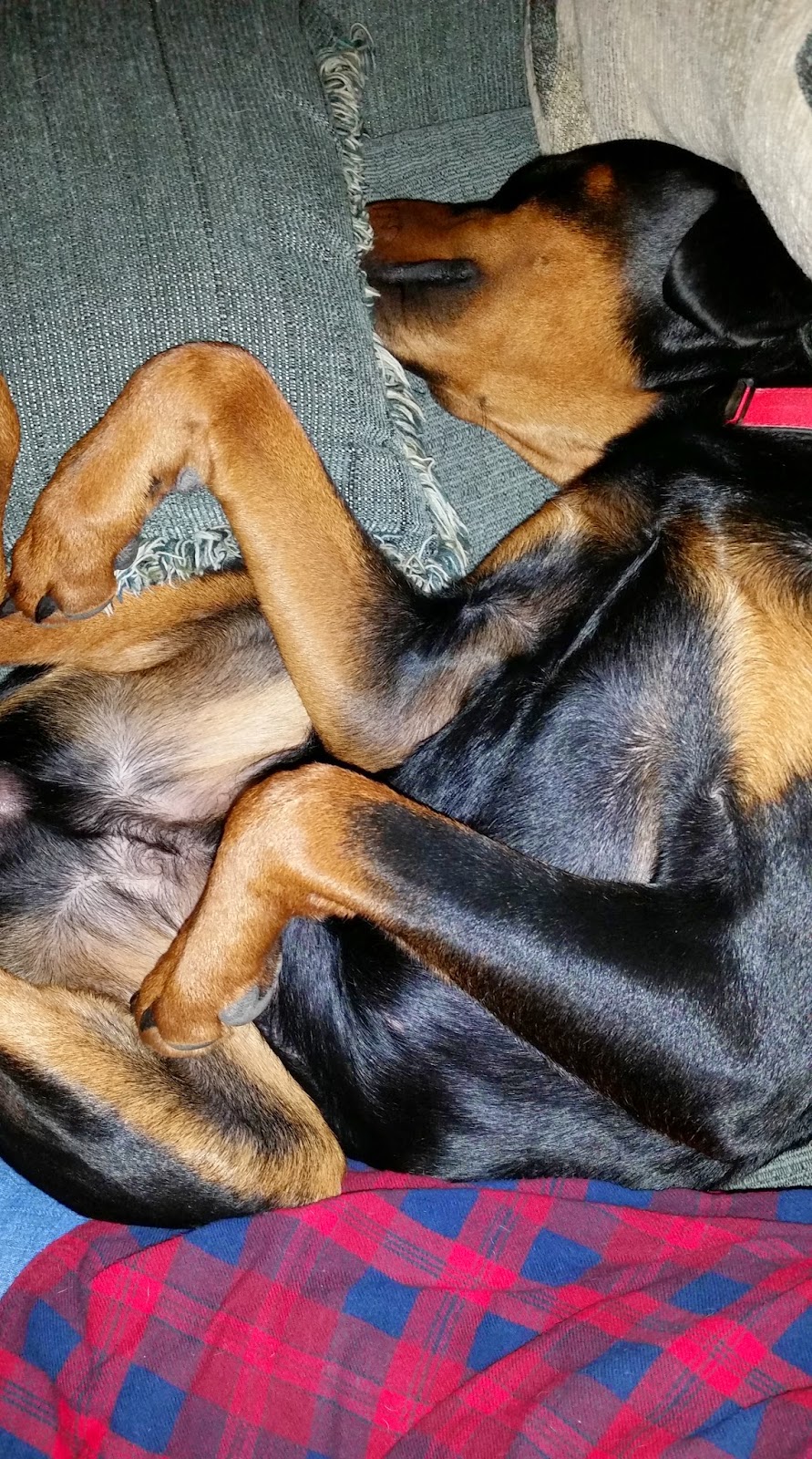 Today’s post is much about nothing.  It’s sorta my way to ease into the week I suppose.  Tomorrow, I’ll have some stuff to talk about when I mention some new items I’ve recently acquired and maybe even some plans I’m working on for another out of town race.

See y’all tomorrow if this dog lets me get up.
Posted by TheMutt at 8:58 AM