I’ve been a hat person since way back.  Hats from my favorite sportsball teams, skateboard companies, and even bike company hats the last few years.  I just like having a hat on my head for one reason or another.  Maybe it stems from growing up in , where anything to give you a little shade from the sun was appreciated.  It continued while I was in the Army, since we were required to wear some sort of head covering while we were outside.

It’s not like I’m bald and trying to cover it up.  I just dig hats.  But for some reason, I never could get into the whole cycling cap thing.  I thought they looked dumb and wondered why people wore them (especially after trying one on a few years ago.)

I did think Wesley Snipes pulled it off quite well though. 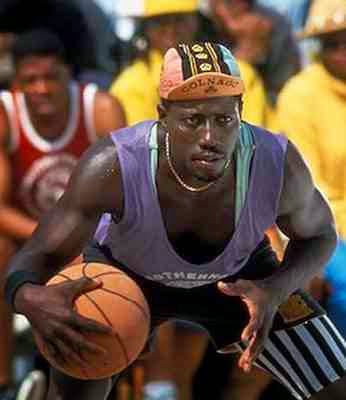 I actually thought it was just a roadie thing, but a few of my friends (not roadies) were wearing them.  They pulled it off just fine, but I thought, “Not for me.”
Well, that has changed.
It started when I got a couple of Walz caps from the HMFIC at DeFeet.  They had the DeFeet logo on them, so even though I wasn’t a cap guy I felt the need to wear them in support of the brand.  Well, slowly it turned into “wearing a few times” to “I almost always wear a cycling cap.” 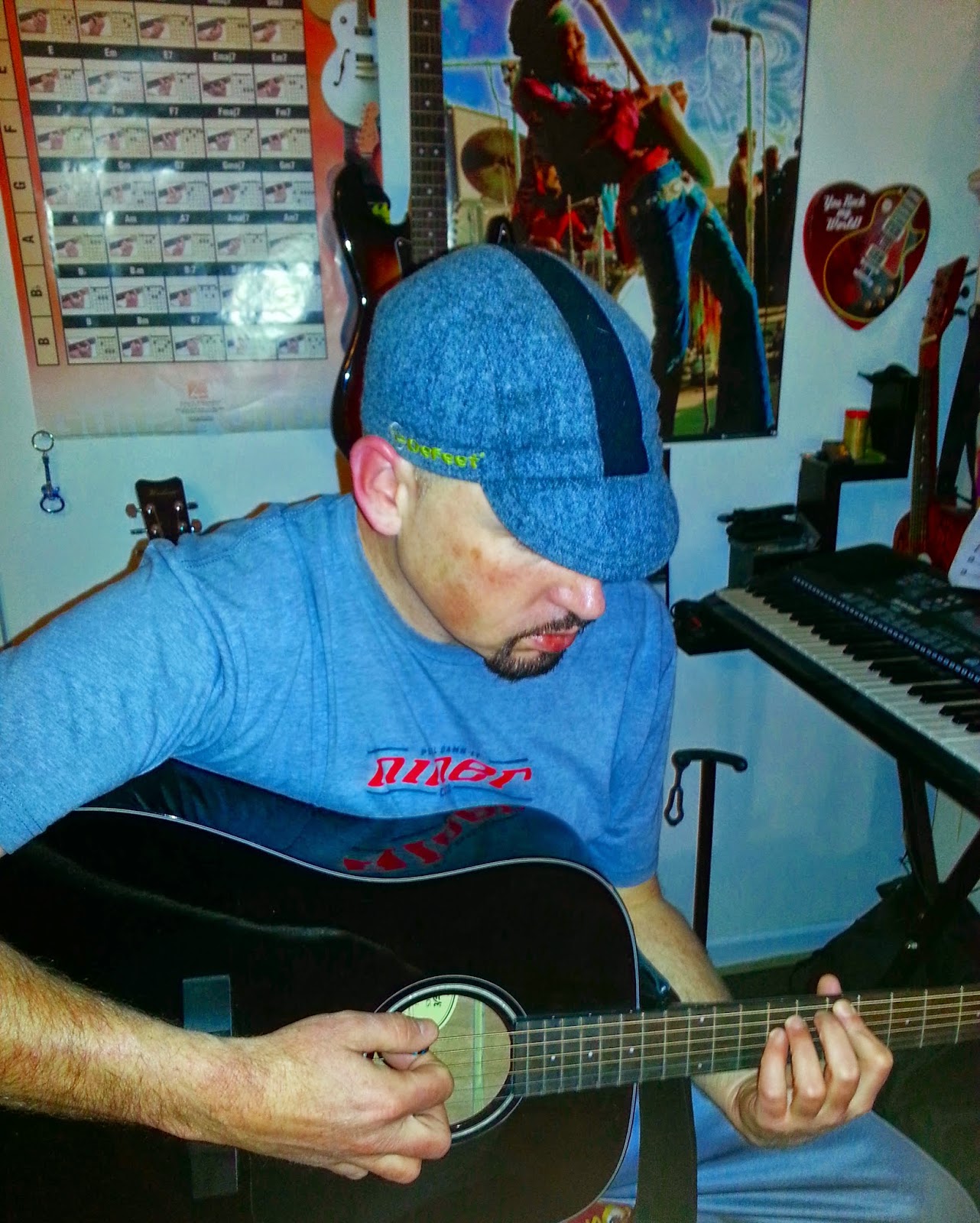 My, how times can change.

I started wearing one of my caps during my TotalCyclist classes and really enjoyed having something to soak up the copious amounts of sweat.  It smelled pretty bad after each class though, so I ended up washing it a lot.  I started worrying about the DeFeet logo wearing off, and since that particular cap was a one time deal I needed another solution.

I decided to go full on and order directly from Walz. 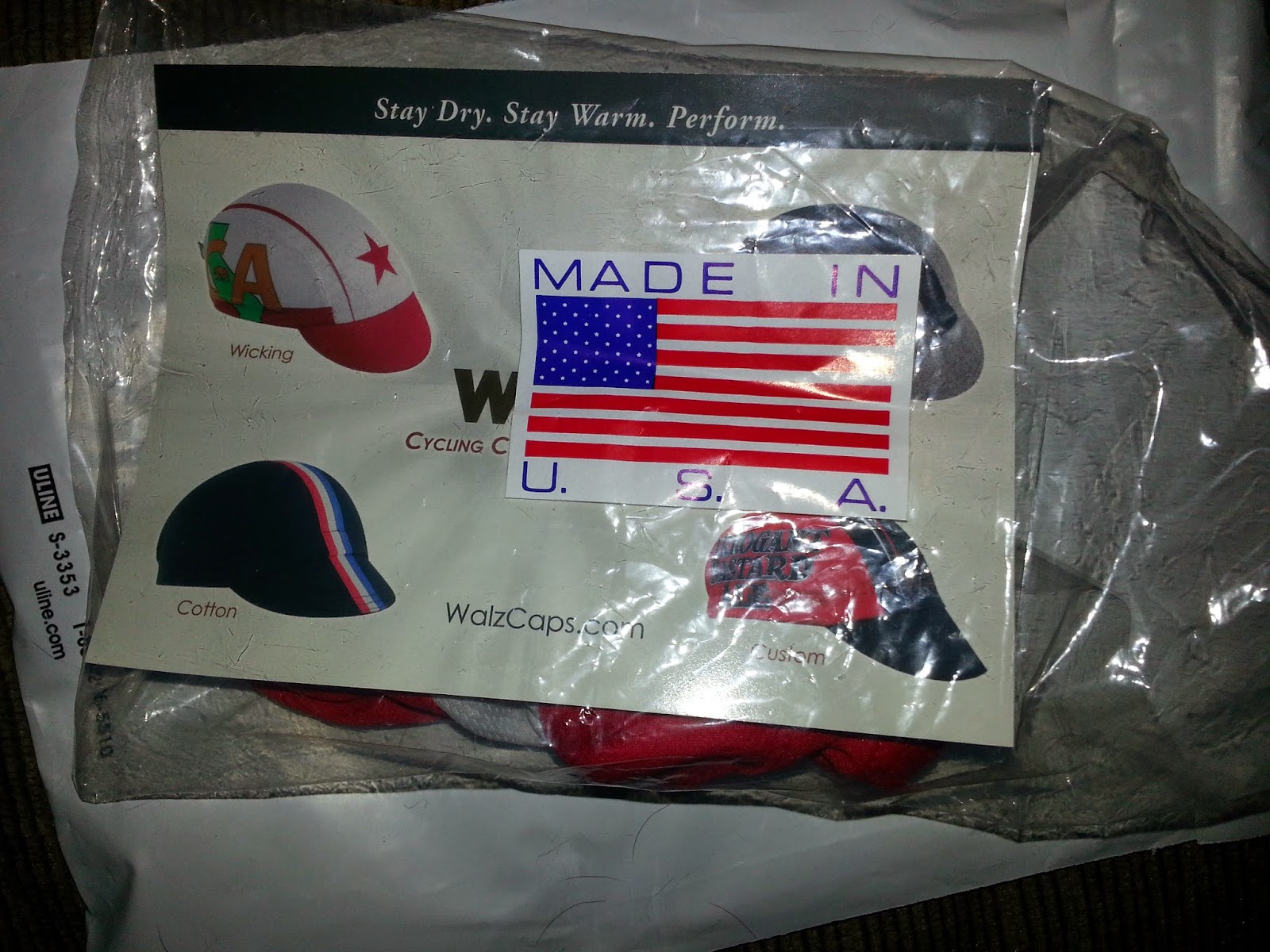 Made in ‘Merica.  That’s what I’m talking about.

I got something specifically for riding so I wouldn’t mess up my nice ones with the DeFeet logos. 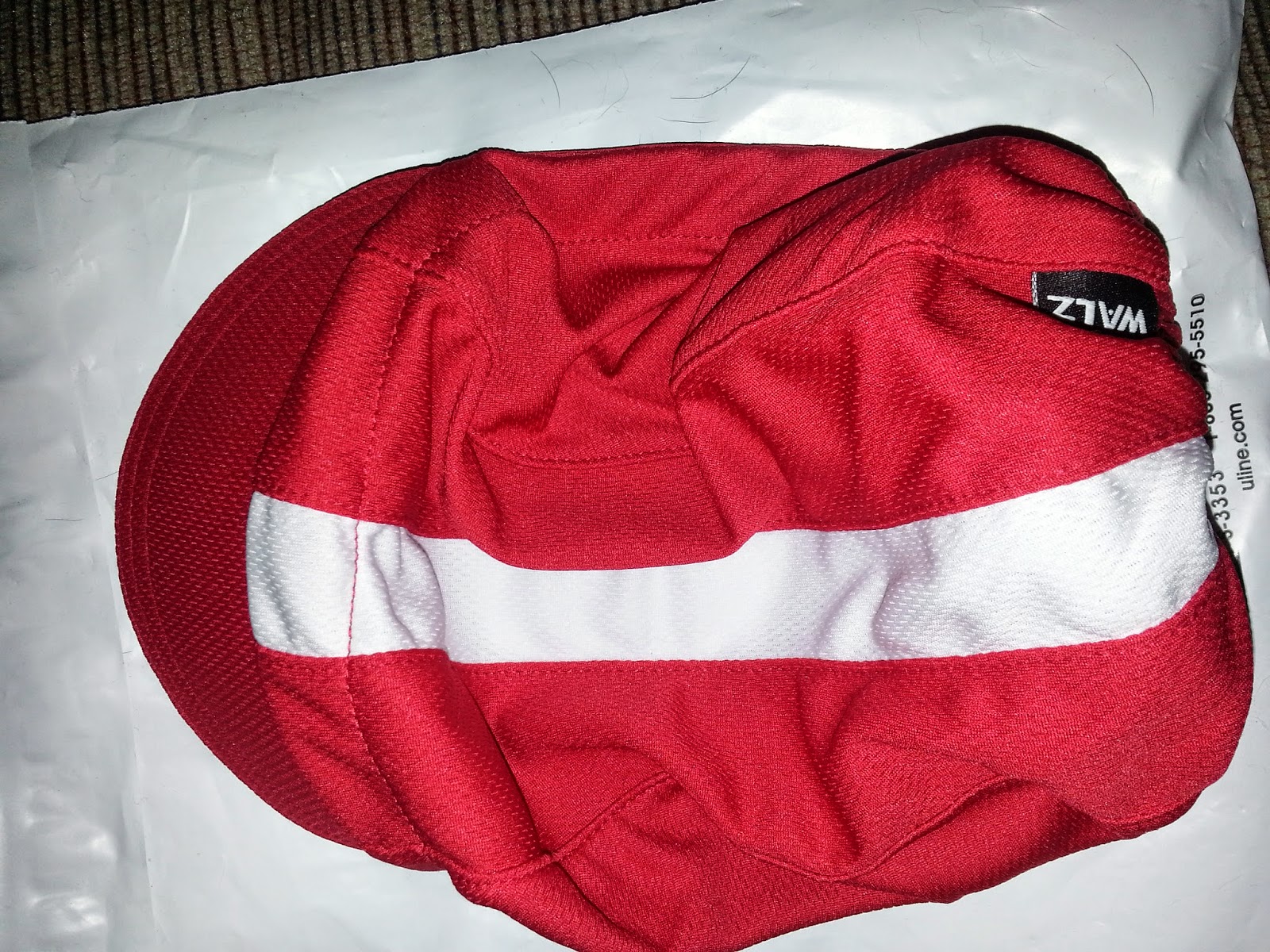 Ordering was easy, and the price is right.  Shipping from all the way out on the left coast was much quicker than I expected too.  I’ve been wearing this cap during rides and TC classes, saving my other ones for casual wear (and helping me to promote the crap outta DeFeet.)  These are high quality caps, and while I’m probably not in any real danger of wearing out the other ones, it’s nice to have a few now.

I still wear “regular” hats from time to time, but most of the time you’ll see me in a cycling cap, from Walz of course.

And I don’t even ride a fixie or have a handlebar mustache anymore.
Posted by TheMutt at 9:07 AM