It’s cold here in .  Abnormally cold.  I think with the wind chill, it was somewhere near zero this morning. 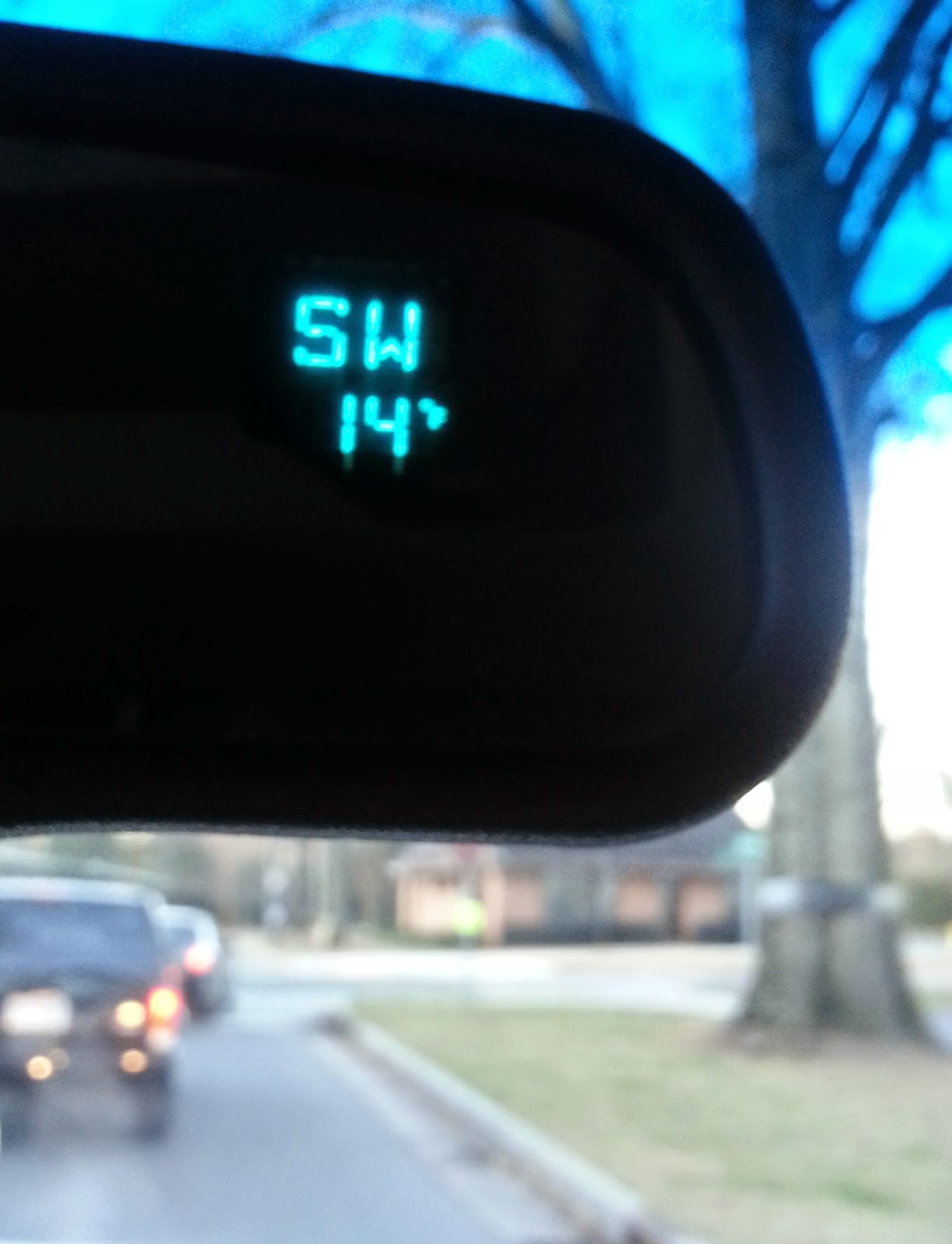 My truck doesn’t detect wind chill.  But I do.

That’s bullshit.  I mean, mostly because I have to hear my friends down in complaining about it.

Okay, not really.  I was easily chilled when I lived down there too.  But up here, it gets much, much colder.  Like, “I’m afraid to go outside because I’ll freeze to death cold.” 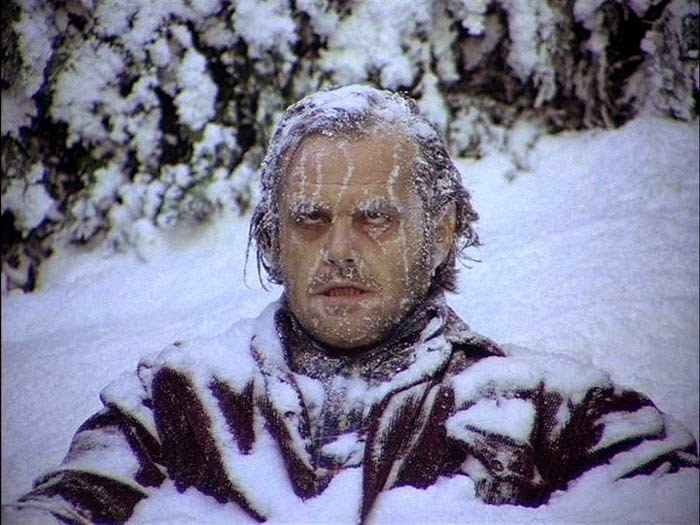 It’s not that cold I guess, but you get the picture.  It will (sorta) warm up again soon, but with winter just getting started I know we’ll have more of this shit.  That’s one reason why I bought some plane tickets.

?  Why would I go there?  Well, first off, it’s warm(er) there in the winter.  And second, the little lady and I get to go see D-Wayne and his little lady for a few days.  They moved out to , and invited us out for a spell.

Hell yeah.  I’m not dumb (most of the time anyway.)  It just so happens that while we’re there we have the opportunity to attend a little “race” called Single Speed Arizona. 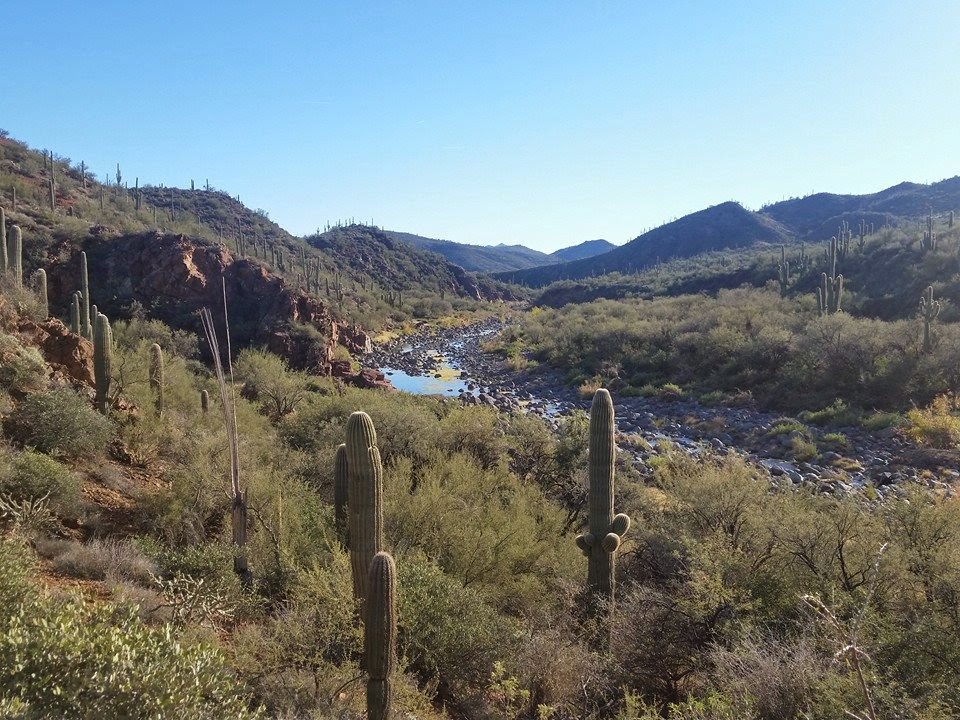 I’m so excited.  Other than a brief u-turn I made after crossing over the Hoover Dam when I was in for Interbike, I’ve never been to AZ.  Also, most of the DrunkCyclist crew lives out there.  That means that we’ll get to have a reunion of sorts.  I haven’t seen those guys since SSUSA back in so it will be good to catch up.

As usual, we’ll cram a lot of shit into a few days, but I know it will be a blast.  Big thanks to D-Wayne for inviting us out.  I know he can’t wait to get all Enduro™ with some folks again.

The countdown to “Debauchery in the Desert” as begun.

I'm off to Tucson on the 5th too for an IMBA Board meeting. We gotta hook up!