Every now and then, I get the urge to get some new stuff I may or may not need.  In the case of helmets, it usually becomes a necessity.  I’ve either crashed a few times, they get worn out, or they are just plain stinky.  All three of these were the case lately, so it was time to act.

I’ve been pretty loyal to the same helmet for years, having several of the same model (albeit in different colors) the whole time.  After checking out the loaner helmets at the last two Niner demos though, I got a chance to check out a brand I'd never tried before.  I tried a few on (they were clean), and I liked the style and fit.  Sensing a chance to make a controlled change, I ordered a new helmet from Kali Protectives. 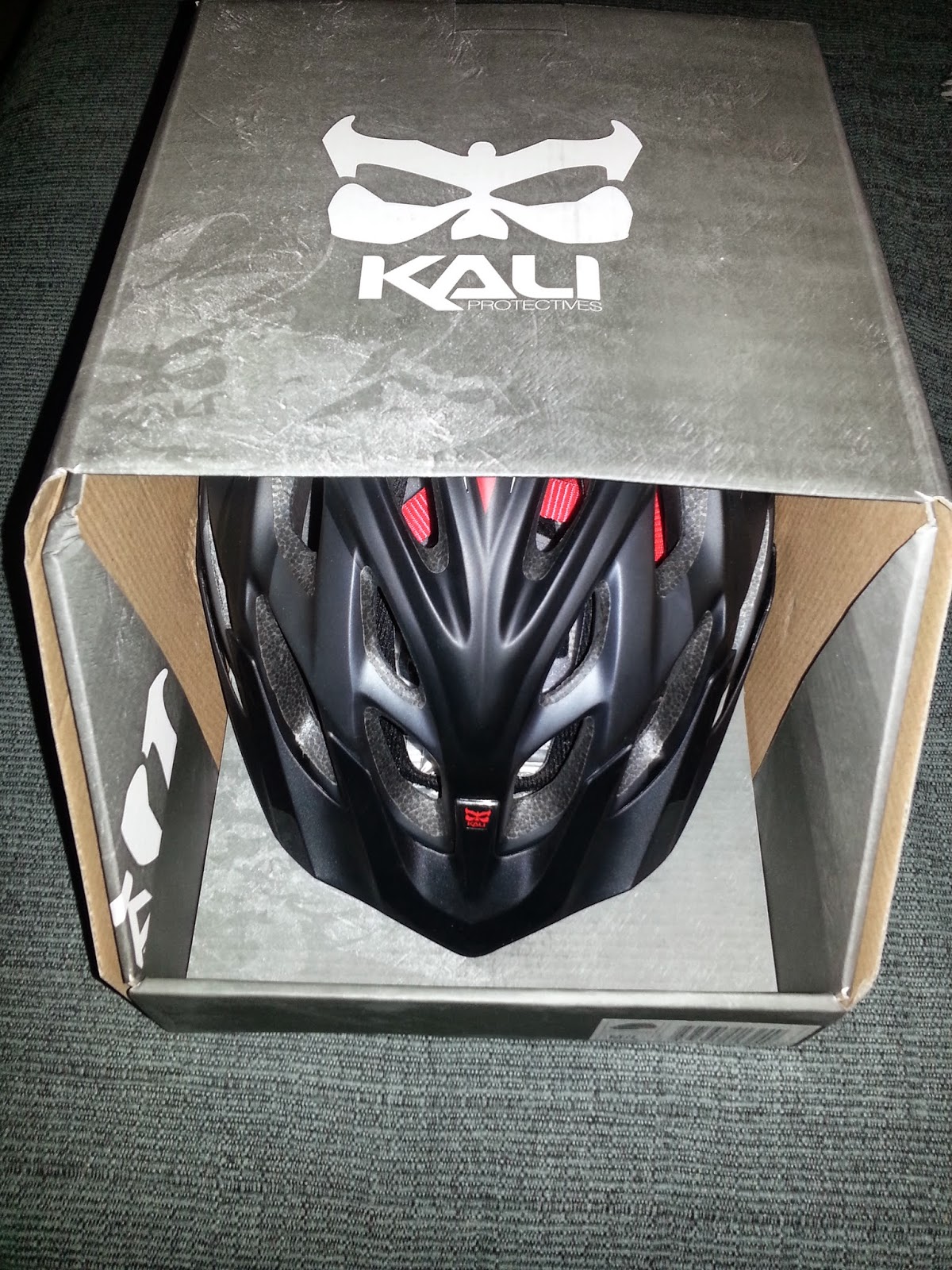 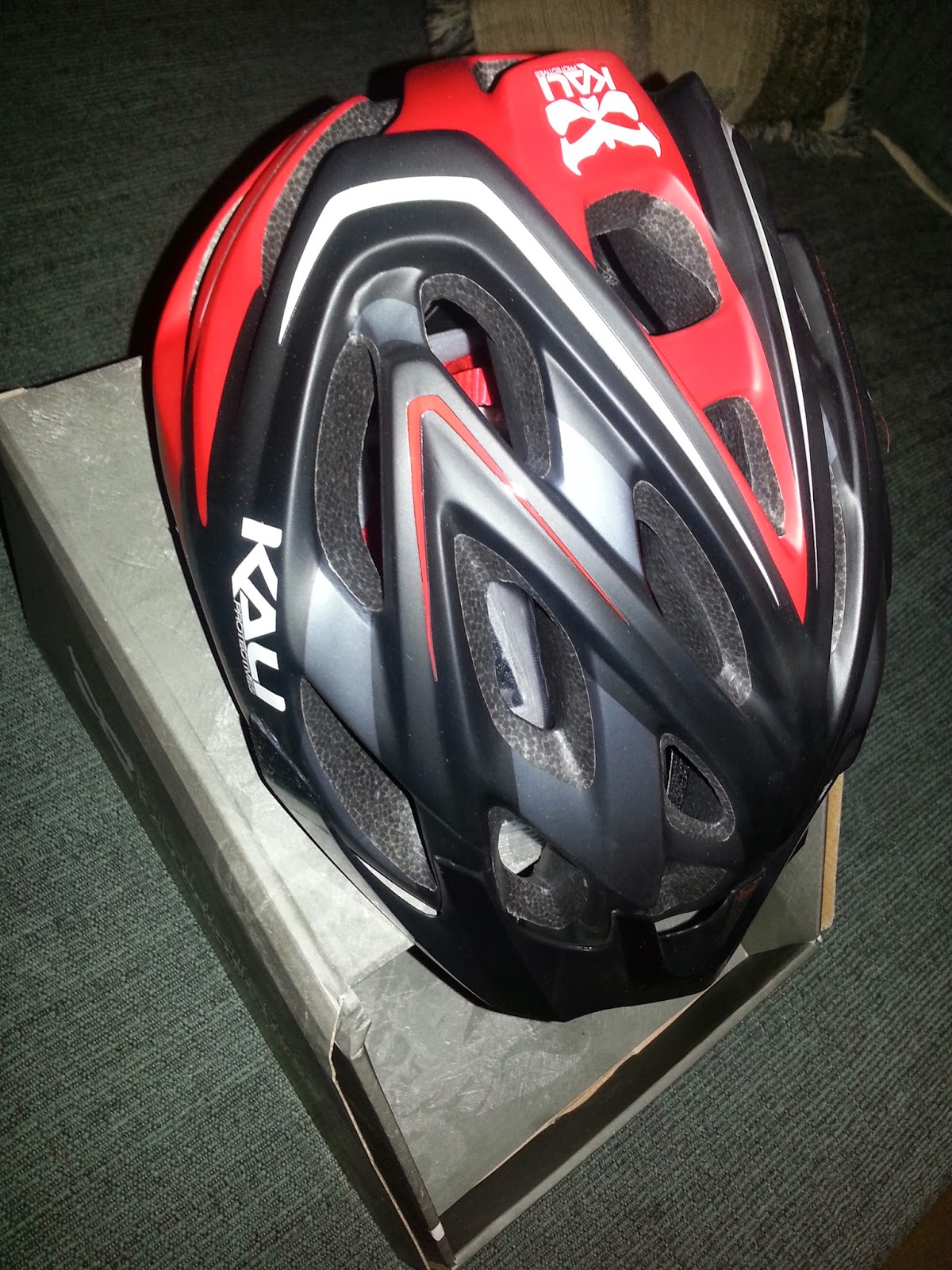 I dig it.  It looks cool (which may or may not be important), it fits well, and doggone it, I like it.  The kicker is that I haven’t actually worn it yet, since I’ve been spending a lot of time either riding indoors or out on the road.  I guess this weekend I’ll get the first crack at it when I actually go for a mountain bike ride.  The time and place have yet to be determined, but I know I’ll get rad wherever I go.

Mountains, local, whatever…I’ll get out to ride some dirt somewhere.

Next up is a neat (to me) thing that was designed by my buddy D-Wayne.  It was a long time in the making, and even longer for me to actually get it. 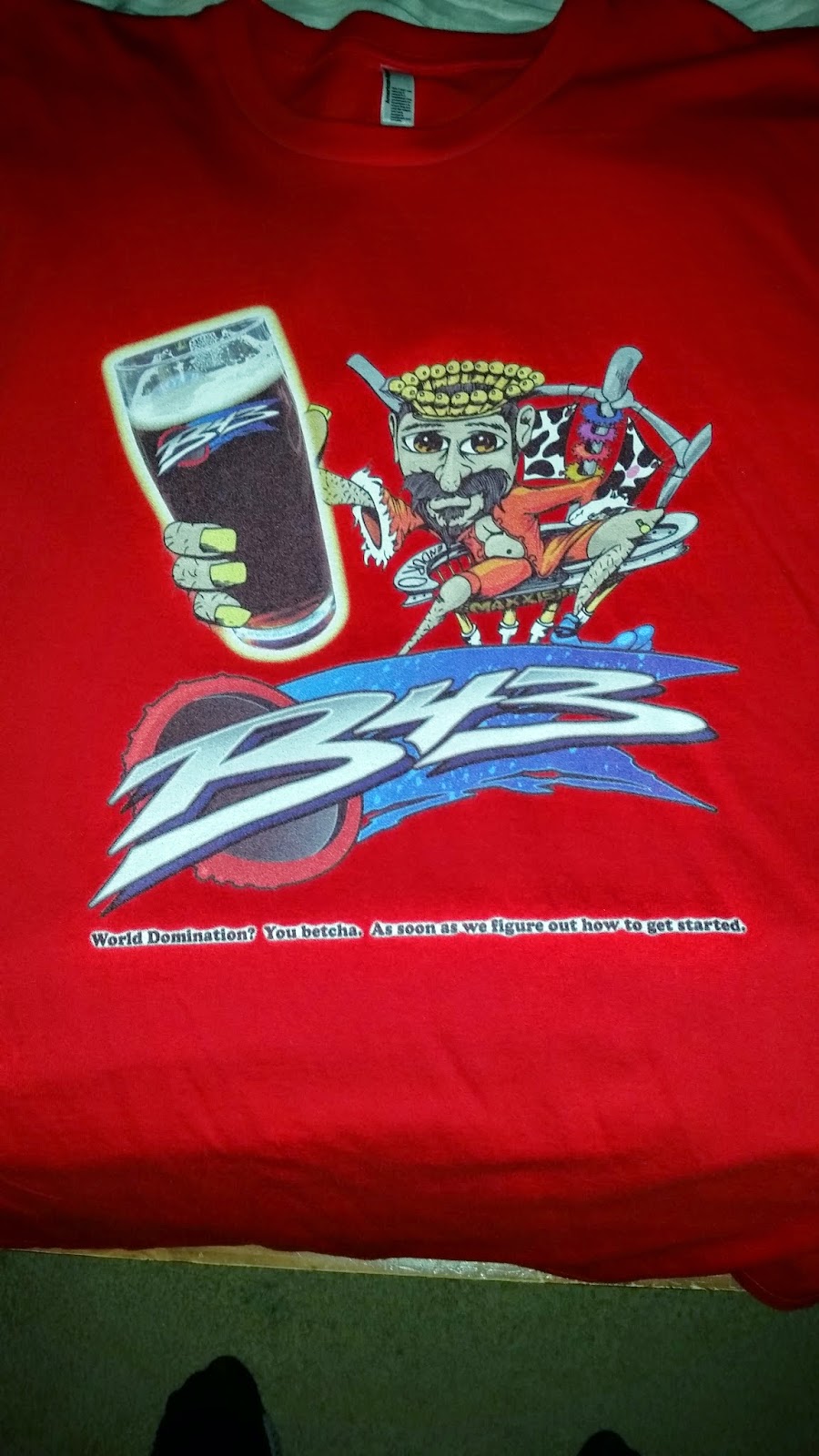 Now I have a t-shirt with the cartoon version of myself to wear around.  It may be a little narcissistic of me to wear a shirt with my own likeness on it, but who gives a shit.

If you like it, you can order one at this link:

If you happen to like Eastwood better (and who doesn't?), then you can get his Team Glow Worm shirt instead:

Or, just take your pick from lots of other designs there that are equally rad.

Go buy stuff.  Support my number one supporter.  That way he can stock up his beer fridge in time for me to arrive for Single Speed Arizona in a few short weeks.

The “season” is starting to take shape.  There are a few more things coming up that I’ll get into later.
Posted by TheMutt at 8:42 AM