Three days about one day’s worth of shit?

I’m not sure if I mentioned this before, but my Enduro™ bike actually has a name.

Being a Star Wars fan (nerd), of course I came up with something related to the greatest movie series of all time.  I’ve decided to name my bike after Lord Vader’s Star Destroyer, The Executor.  And just like his ship, it’s presence alone is enough to frighten an entire star system into submission.  Or a trail, whatever.

Riding that thing in the “real” mountains was a treat, and totally validates my reason for building such a fine machine.  Sure, Vader’s ship met it’s end at the hands of the Rebel fleet (and subsequently crashed into the Death Star before it too was destroyed), but no worries there.  Mine was just built a few months ago, and like it’s namesake, it will be around to cause terror for quite sometime.

Big, cushy suspension, drooper post, and one fucking gear makes for a great ride pretty much anywhere I take it.  It ate up the bumps, rocks, and partially frozen trail with ease, and going downhill made me feel like I could beat Han Solo’s Kessel Run record by at least three or four parsecs.  The drooper post was a bonus (I probably didn’t need it as much as I thought), but I did have one small issue. 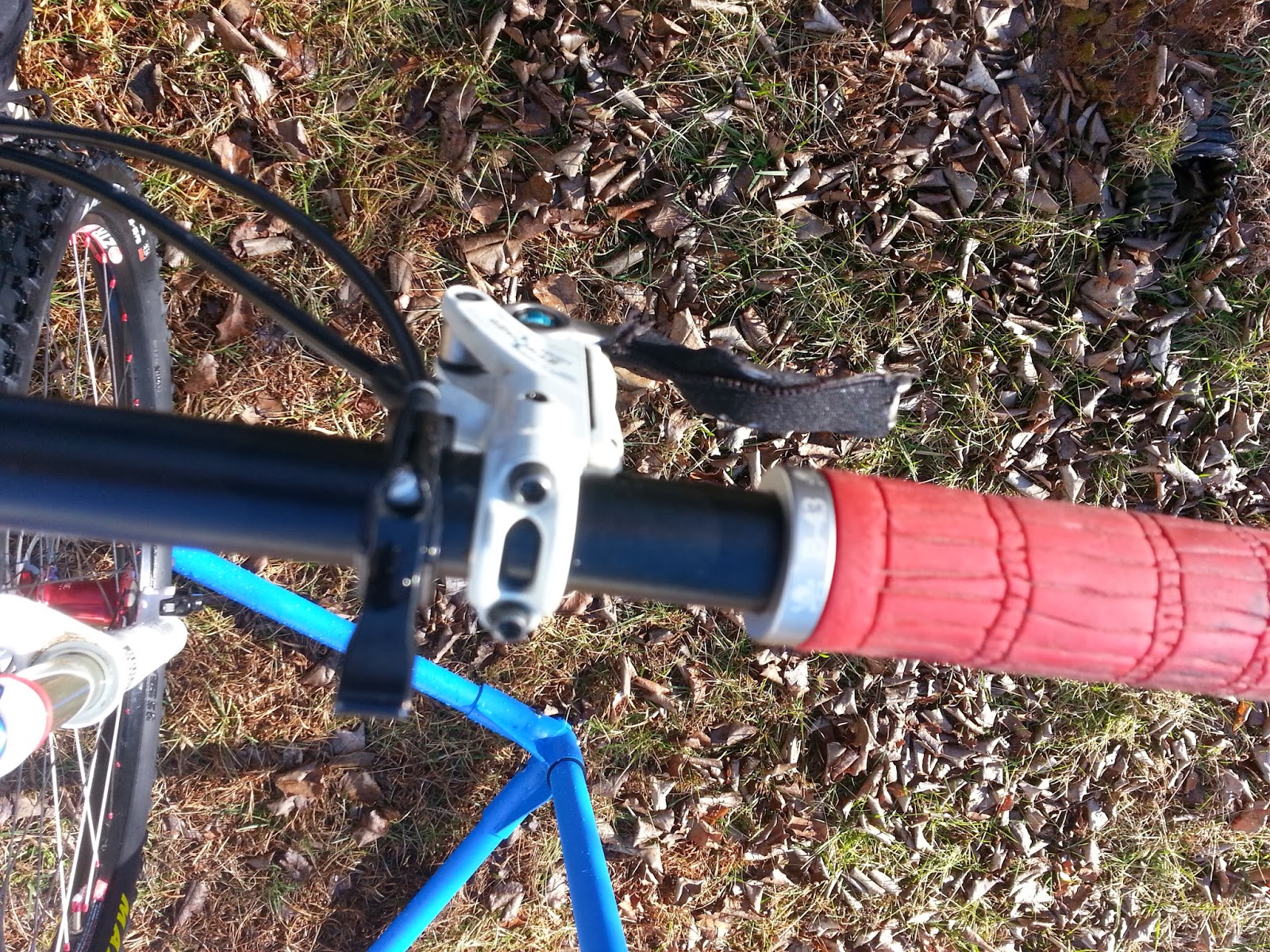 I don’t know what I was thinking, but I put the control for the drooper post too far away to reach.  On some of the descents where I wanted to lower my seat, I had to remove my hand from the grip just to activate it.  I didn’t notice it before because I had been riding locally (where I didn’t need it so I didn’t think it was a problem.)  However, riding fast down the mountain you kinda want to keep your hands on the grips at all times.

Luckily it was an easy fix. 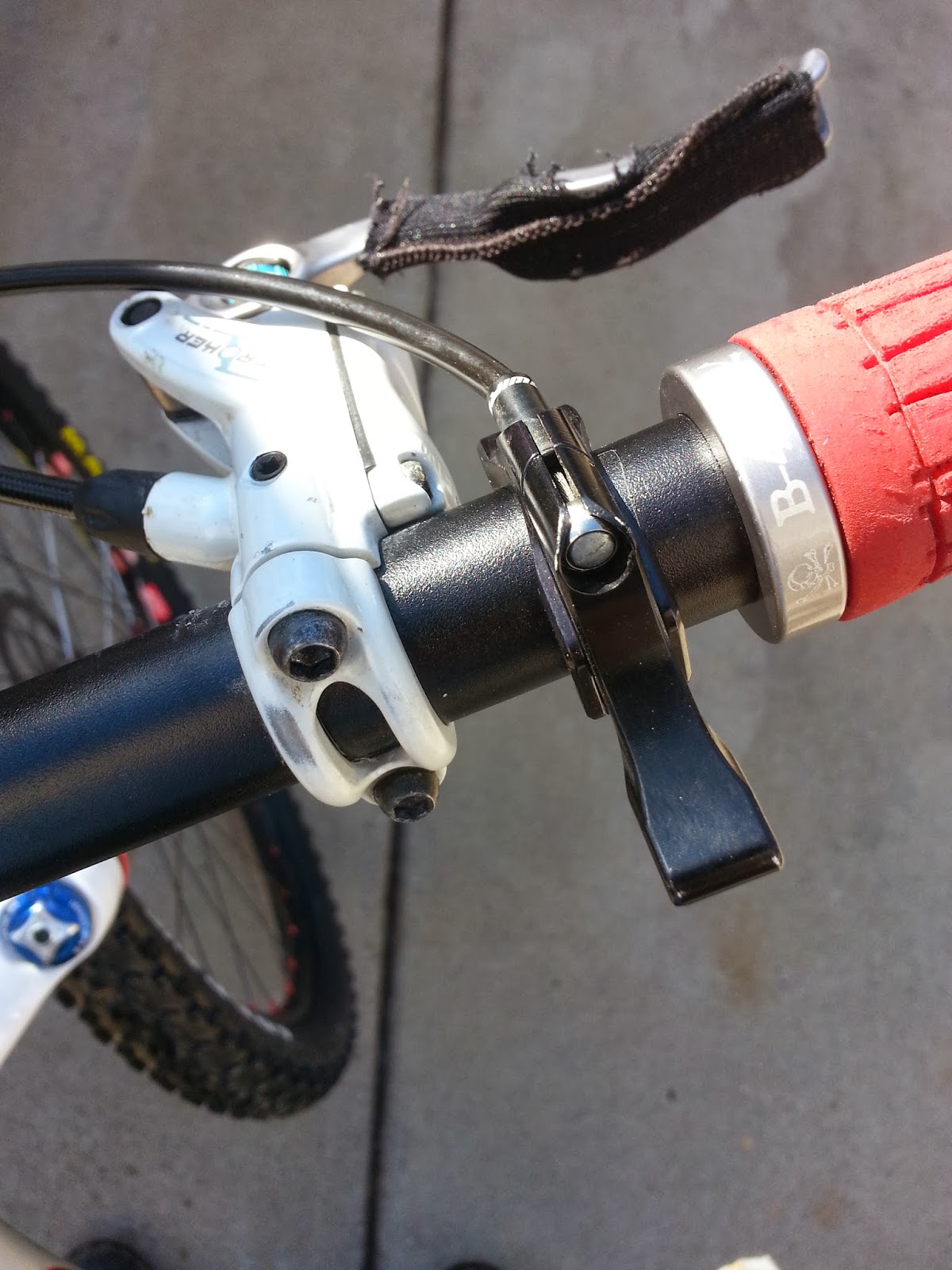 Now I can reach it with no issues, and I’m almost ready to go back.  Almost?  Well, the Executor (Enduro™ version) was mighty dirty from my trip to the frozen hills, but luckily I had plenty of stuff from ProGold to get everything ship shape again. 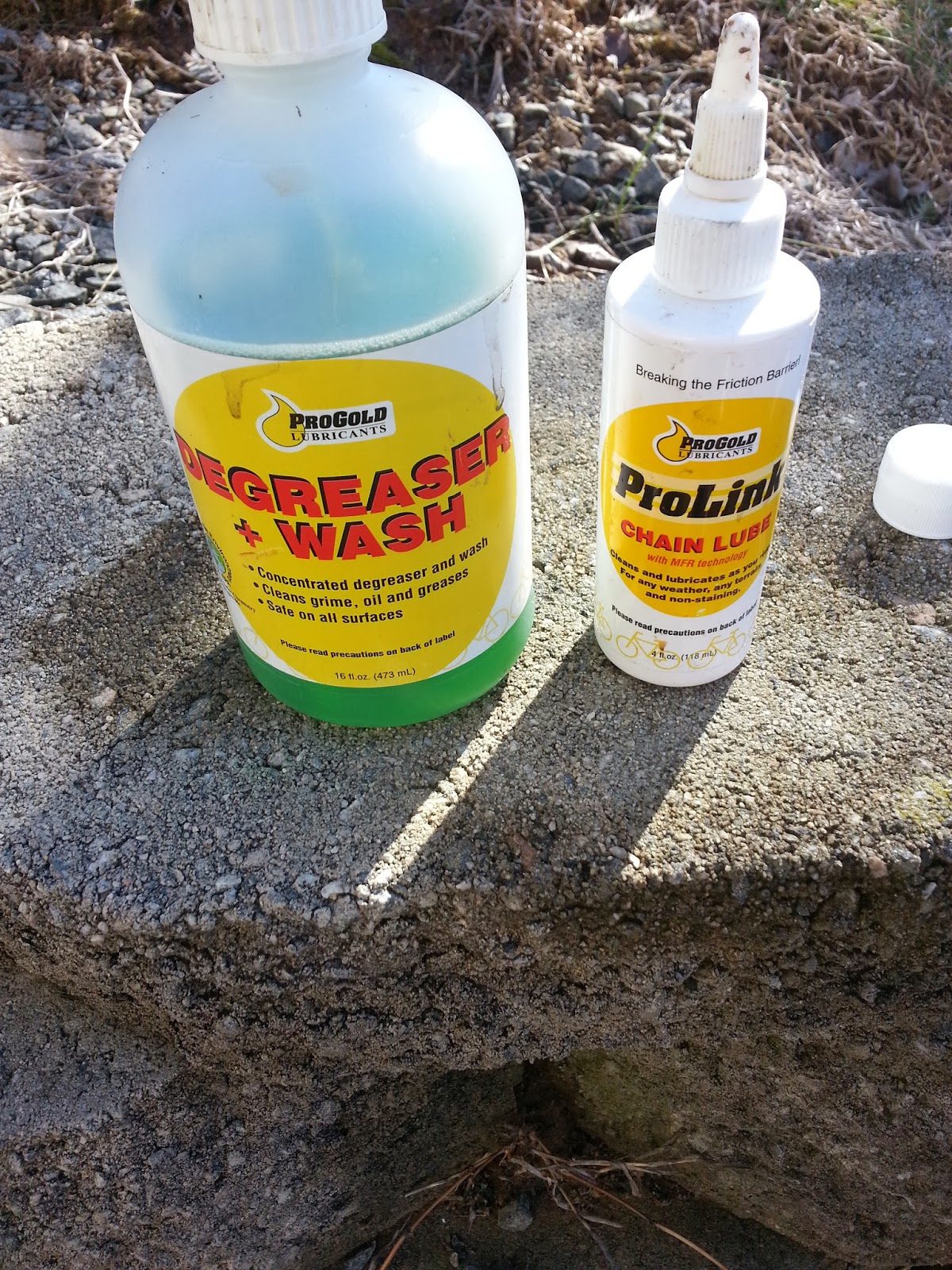 Together with this bike, I’m ready to rule the galaxy, er hills. 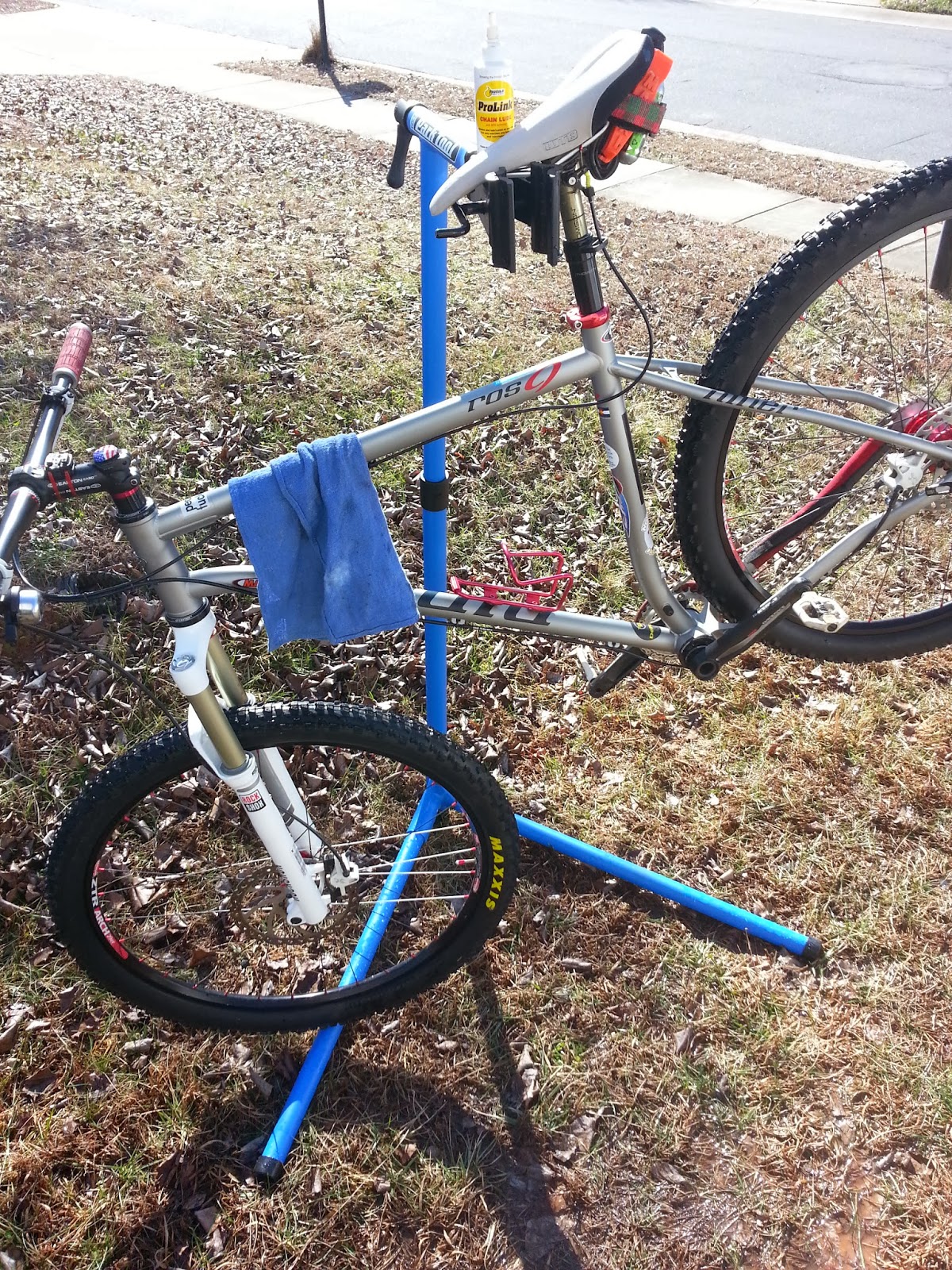 May the Enduro™ be with you.