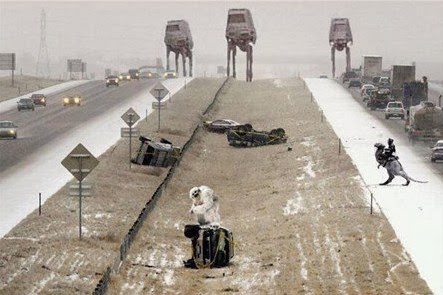 Sounds like something out of Star Wars, right? I've been hearing all this talk on the news lately about the “Polar Vortex” tearing us a new ass, and if I didn't know any better I'd be scared. It's cold here though. Really cold. Like colder than a brass toilet seat on the shady side of an iceberg cold. 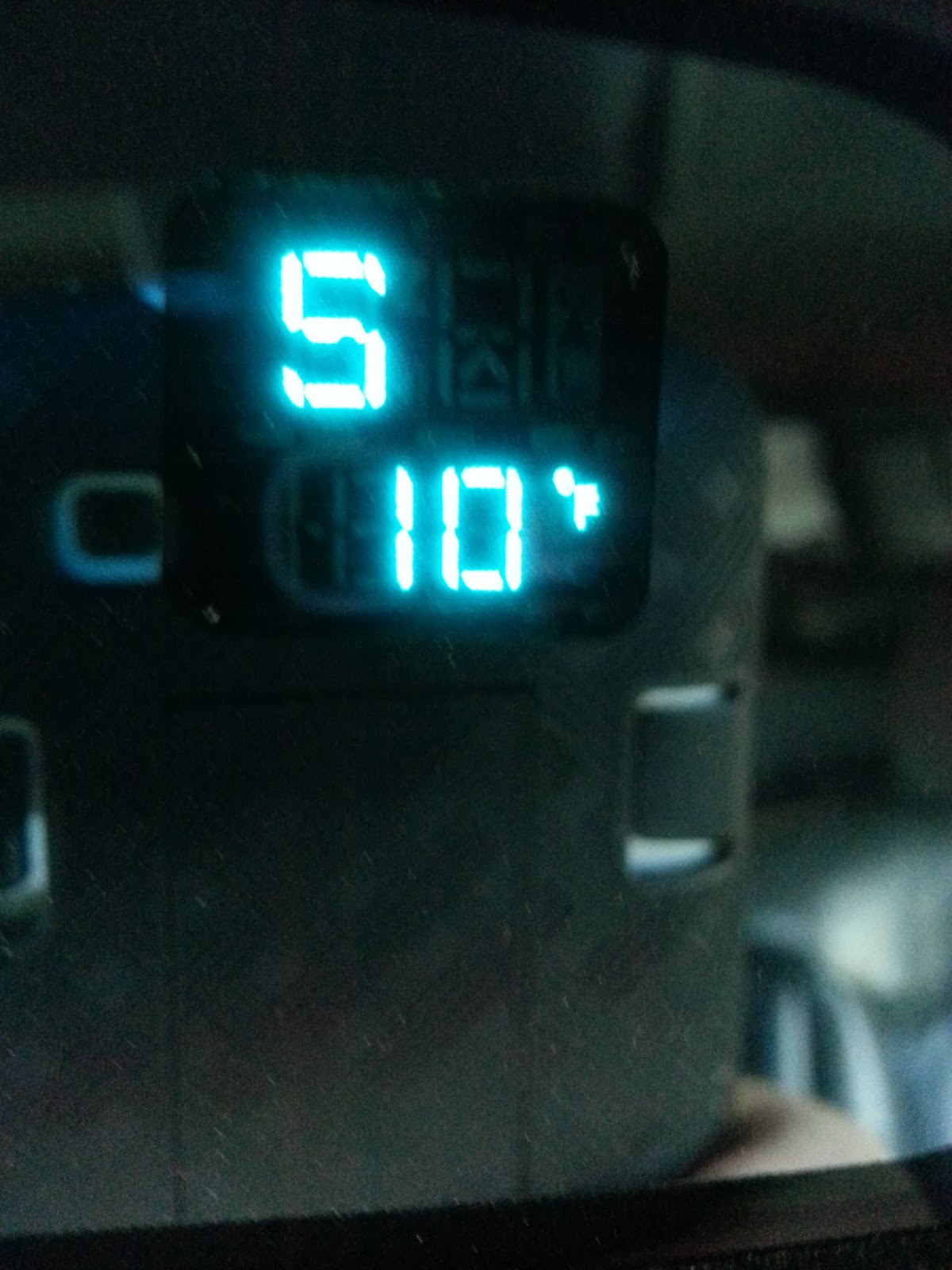 Even if you aren't from the Sunshine State like I am, you've got to be suffering at least a little bit. I guess I should be happy that I'm inside all day. I mean, I could be one of those guys that works outside in that shit.


There's supposed to be a social ride today (it's Tuesday after all), but there's no way in hell that I'm getting out there after dark on a bicycle. I'll just sit here and watch videos of people riding bikes.

That looks warm. I rode there back in September, and damn near burned up. I'll keep thinking about that place to keep me feeling toasty today.

Since I'm stuck inside, I guess I should start planning my “season.” No longer interested in cross country dirt roadie fests, I'm trying to find more endurance events. One that keeps popping up on my radar is the 12 Hours of Santos .


That's down there in warm Florida, on some trails that are very familiar to me. It's only about an eight hour drive from here, so it's definitely doable. Even though it's next month, I'm sure it will be warm down there (even though it isn't right now.) I've been wanting to check it out for the past few years, but other things kept getting in the way. It looks like this year I'm cleared to go, so all I have to do is commit to it.


More on my plans another time. I just realized that I have some other stuff to do.